Sir Victor Uwaifo And The Inspiration Behind 1 Of His Hit Track, Guitar Boy.

By Emmanuelpiuse (self media writer) | 11 months ago

Sir Victor Uwaifo started his musical career as early as 12 years old, where he started playing a guitar, based on Latin-American Spanish style of music.

As a talented and creative young boy, he constructed his own guitar using plywood, bicycle spokes for the frets, traps for the strings, and a sardine opener for the tuning pegs. 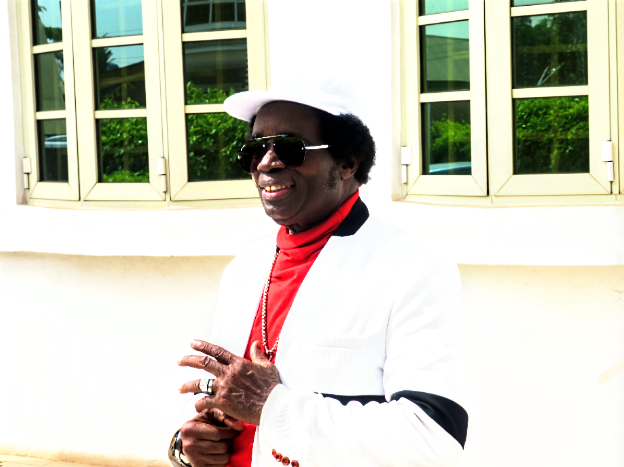 After a year of his construction, he went downtown in a palm wine bar, and wanted to play their guitar, but found it difficult which made him tuned to his own style which was like the Hawaiian style, do, re, mi, do, sol, mi, do, whereas theirs was the Spanish style, which is EBGDAE. So, they promised they would teach him their own style if he will buy them a glass of palm wine, which he did. So from then he started experiencing new styles and later bought a book on some rudiments of guitar. 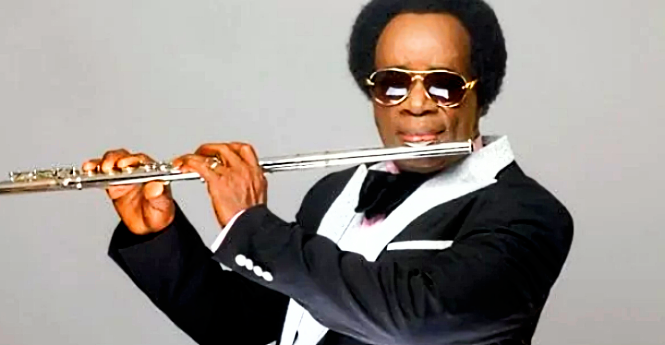 Sir Uwaifo also attended St. Gregory’s in Lagos—Where he had a music teacher and did theory in music. He led the school band there—and then went to Yaba College of Technology where he studied orchestration and management.

But before then, he was already playing folk songs on hi guitar, and as he progresses, he started playing with some bands like E.C. Arinze.

He had some recordings from 1960 and '64, where he used a band. According to Uwaifo, he called them the Pickups, "we had to pick them up from different places, so I gave them the name Pickup", said Uwaifo.

After graduating from Yaba college in 1963, he worked with NTA for two years before he made his song, “Joromi,” after which he decided to resign and went into full-time music.

With his mix of styles, Joromi brought him to limelight. The hit song “Joromi,” was released in 1966, sold 100,000 copies by 1969, earning Uwaifo the first gold disc on the African continent.

The inspiration behind "Guitar Boy," that really launched Uwaifo internationally.

According to Uwaifo, "in 1966, in Lagos, at the Bar Beach where I used to frequent after I left work at the NTA, One night, I was strumming my guitar, looking for inspiration, I lay down on my camp bed. Some worshipers would come there spiritually, pacing up and down and before midnight they would've gone, vanished. But that night, I experienced the tide was coming in easy, it would wash down, and I had to move my camp bed back, so I would not get drowned in the wave of the water.

Anytime it washed down, it would leave some pearls, some cowries, and some monies and all kinds of gifts on the beach. But then suddenly I saw from a distance, a figure coming towards me, floating. Suddenly it was getting clearer and clearer and before I knew it was right in front of me and I stopped playing. My heart jumped into my stomach, I almost took off! And she cried out “Guitar boy!”

It was my scream that said “bweh” that I transposed into the guitar that you hear. Before then nobody was playing guitar like that, so I introduced that into the song.

I now transformed it. "If you see Mami Wata," she said "Never you run away." I thought it was a joke, and then she called my name, "Never you run away, Victor Uwaifo." I was down, and then she glided away, floated away. I just took my guitar, my camp bed, and I went to my Citroen car, it could almost fly! So the following day I gathered my band and I rehearsed the song.

This singular experience made him to be recognised abroad, in Lagos, and brought him to the peak of my career, he later came down to Benin, and people thought he was crazy, he did that because he felt Benin was a virgin land and he needed to develop his people!

"I built a hotel, it was called Joromi Hotel. It’s still there, but not a hotel anymore. I was running a nightclub there, and every week it was filled up, jam-packed. And that was the only thing that was happening in Benin at that time, the nightlife was at its peak, especially when I came up with the "Ekassa No.1”, said Uwaifo.

What's your source of inspiration like, and what do you think about the inspiration behind the 'Guitar Boy of Sir Uwaifo?