Popular Hollywood actors and actresses that are African by origin.

By Nnanyere (self media writer) | 21 days ago

There are some African Hollywood actors that people may find difficult to believe and they are;

1. Peter Mensah. Mensah was born in Chiraa Ghana and raised in England. He is a very popular Hollywood actor, he starred in *Avatar, *The incredible hulk, *Hidalgo, *Spartacus and others. 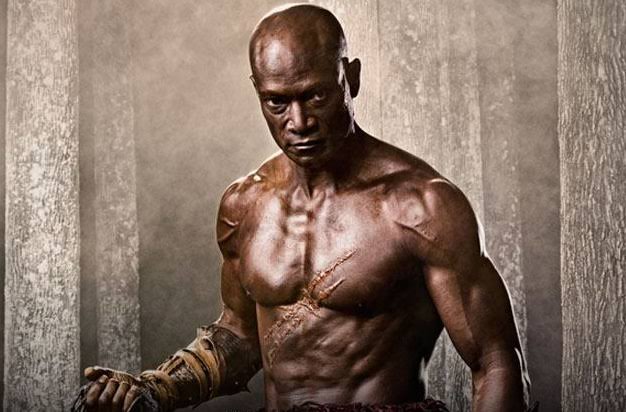 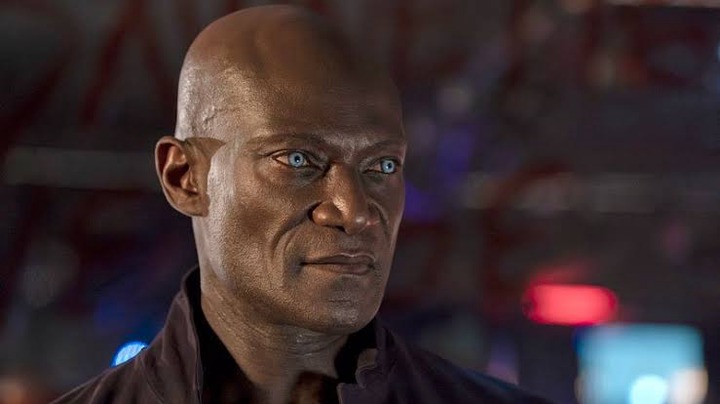 2. Benjamin Ochieng. He is born in Nairobi Kenya and his Swahili fluency makes him the number one choice in Hollywood Swahili roles. He featured in *Tears of the sun*. 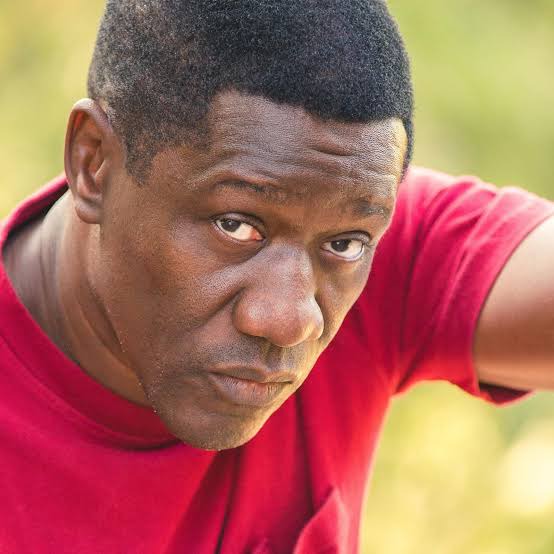 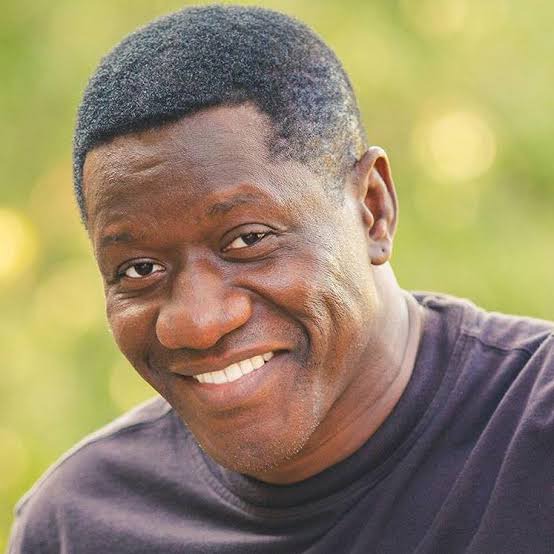 3. Lupita Nyong'o. She is one of the successful Hollywood actresses in 2021, she is from Kenya and she featured in movies like, *Black panther, *Star wars and *The force awakens*. 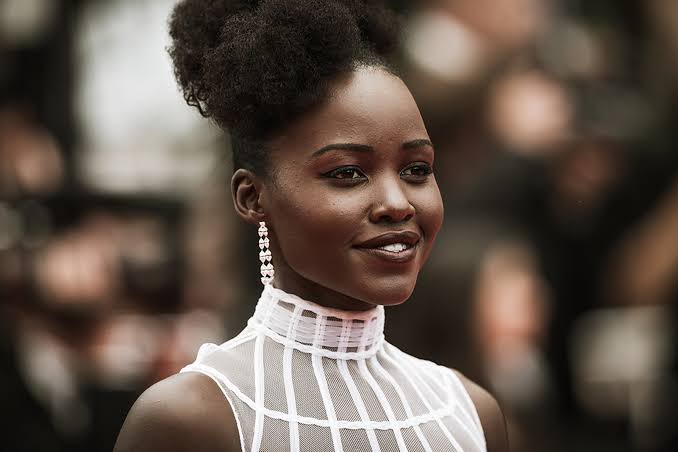 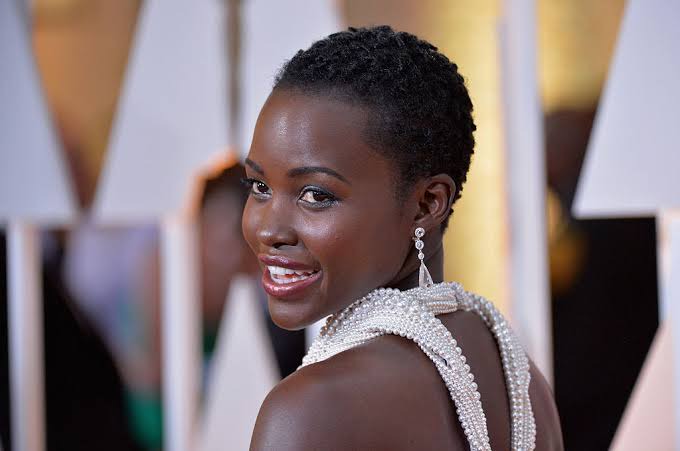 4. Djimon Hounsou. He is from Cotonou Benin and he acted on movies like, *Black panther, *Captain Marvel, *Guardians of the Galaxy and others. 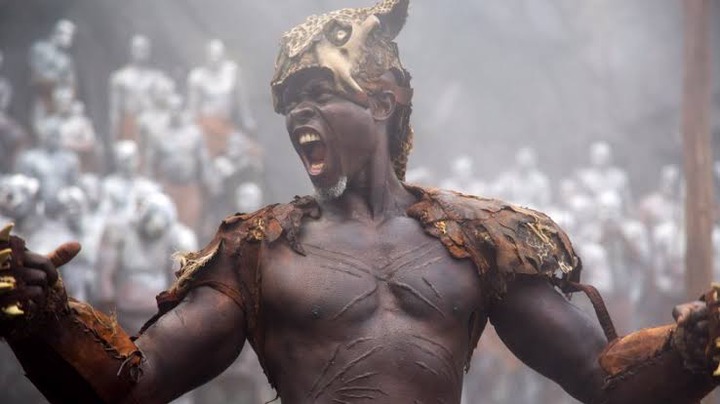 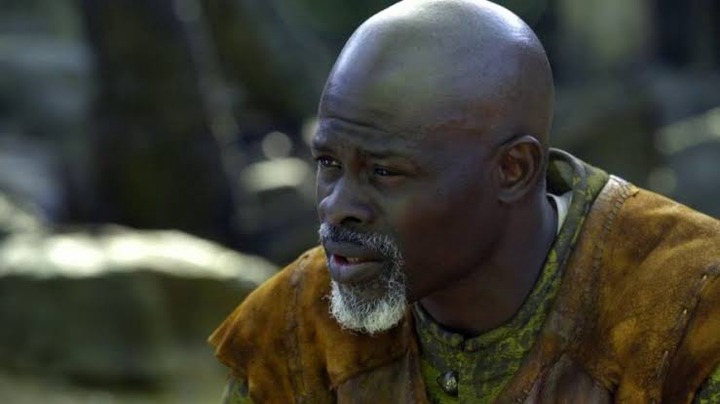 5. Adewale Akinnuoye- Agbaje. He is a Nigerian- American actor, he featured in *Thor, *Game of thrones, *The dark world, *Farming and others. 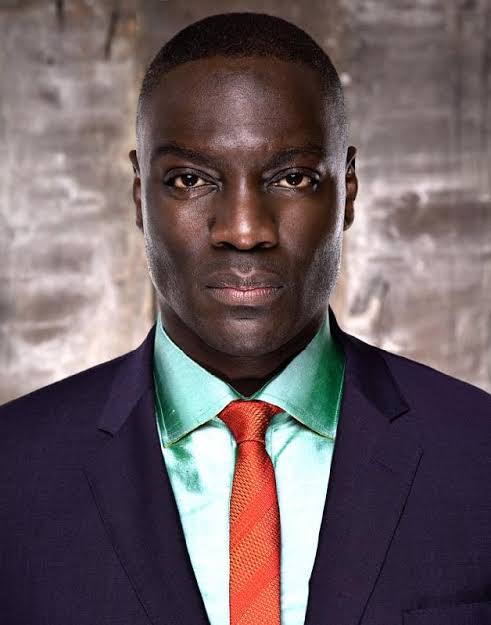 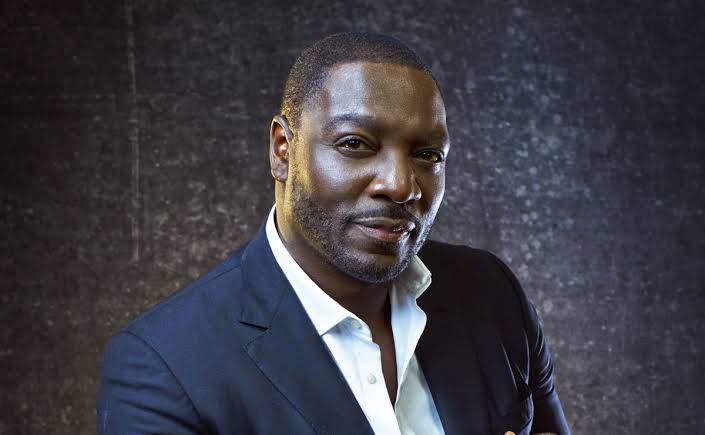 6. Danai Gurira. She is from Zimbabwe and started in movies like *Black panther, *Avengers end game, *Captain America, *The legend of the never beast, *Tinkerbell and many other movies. 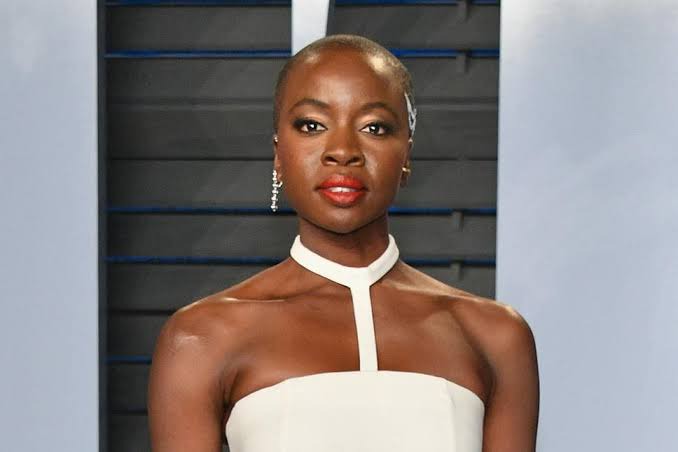 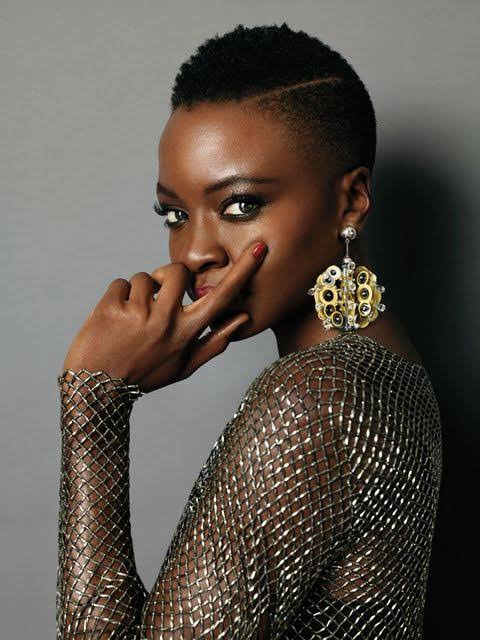 7. David Bailie. David Bailie is a Photographer and actor, he is an origin of South Africa, he owns a studio in London and he featured in movies like *Gladiator and *Pirates of the Caribbean series. 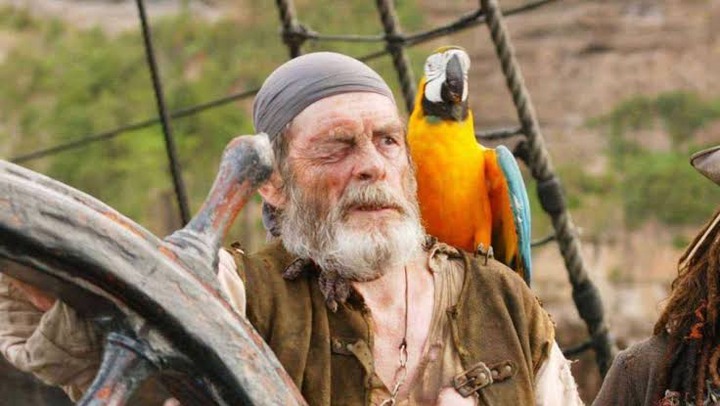 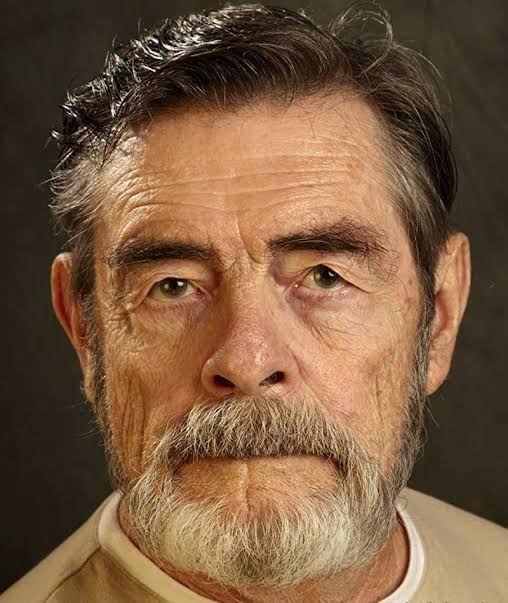 8. Boris Kodjoe. In movies like *Resident evil, *Evil goes global, *Brown sugar and others, Boris Kodjoe was featured and many people find it difficult to believe that he is an African actor because he was born in Australia. He is actually from Ghana. 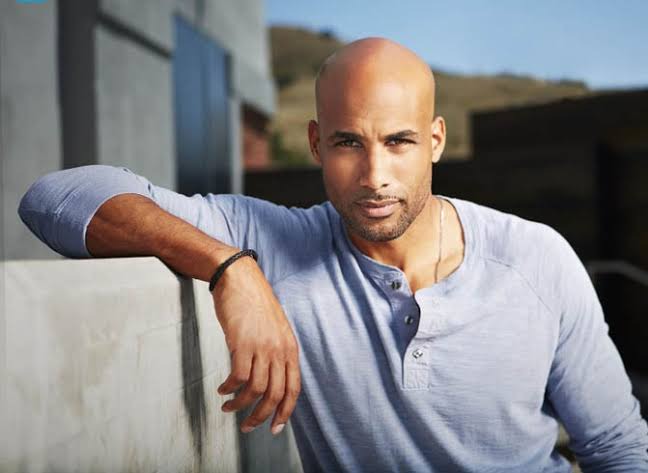 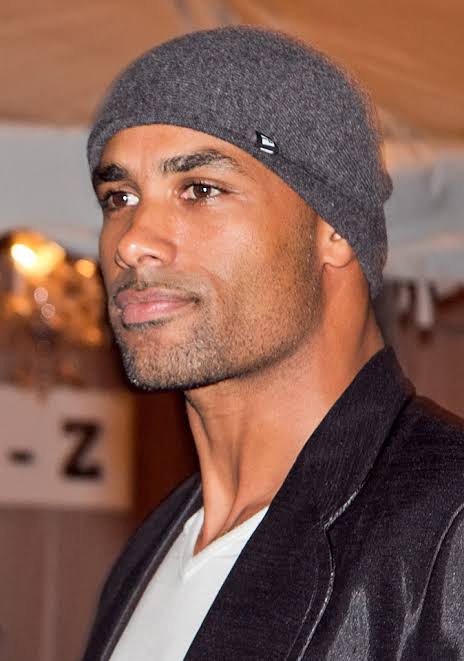 9. Chiwetelu Umeadi Ejiofor. He is born in London to an Igbo originated parents thus making him Nigerian. He featured in movies like, *Half of a yellow sun, *American gangster, *12 years a slave and *Melinda and Melinda*. 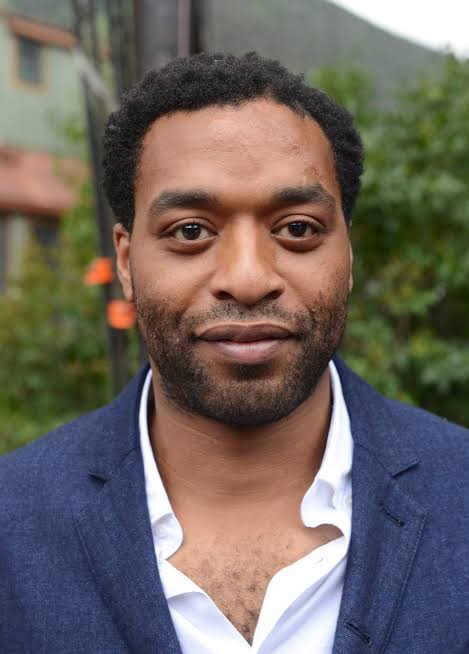 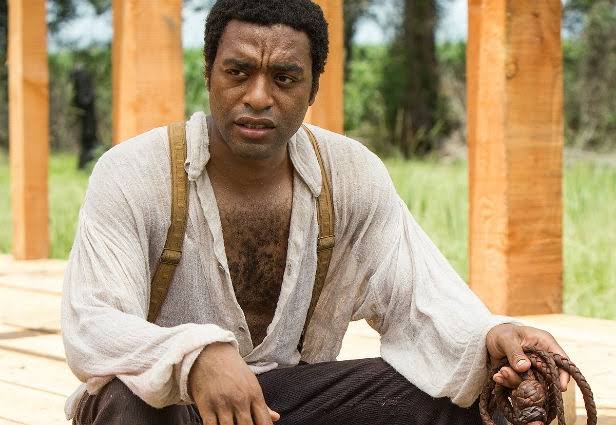 10. Yvonne Orji.  Yvonne Anuli Orji, according to Wikipedia was born, 2 December 1983 in Port Harcourt Rivers State Nigeria. She is a Nigerian-American actress and comedienne. She is best known for her role in the television series Insecure (2016–present), for which she has been nominated for a Prime time Emmy Award and three NAACP Images Award. She featured in "Vacation friends 2021*. 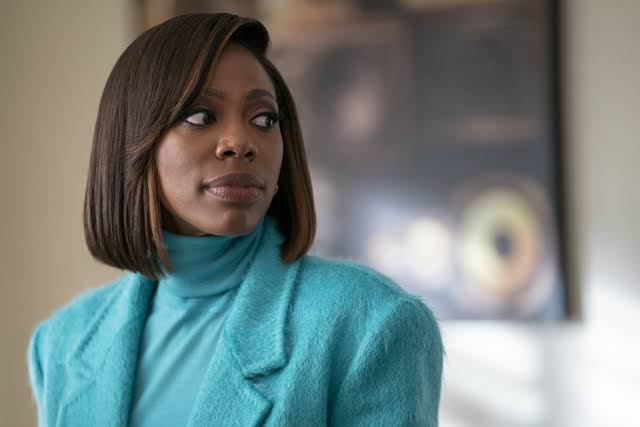 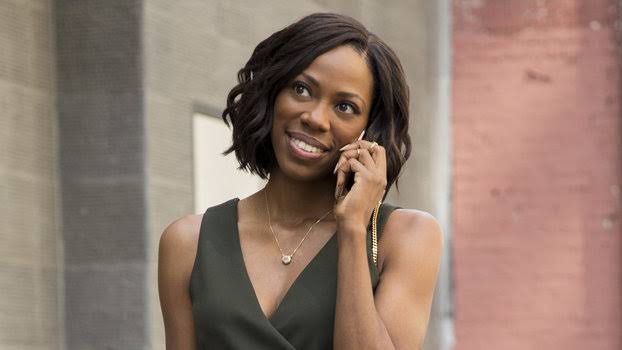 Here are Hollywood actors who are in no doubt, Africans. Thank you for reading.

Content created and supplied by: Nnanyere (via Opera News )