5 Nigerian Celebrities Who Found Love In A Foreign Country

By QualityZone (self media writer) | 17 days ago

When it comes to love, anything can happen, it does not matter who you are or where you come from, the most important thing is that you love each other. Over the past few years, we have seen so many Nigerian celebrities falling in love and eventually getting married to a foreigner, this shows that true love does exist. In this article, 5 Nigerian Celebrities Who Found Love In A Foreign Country 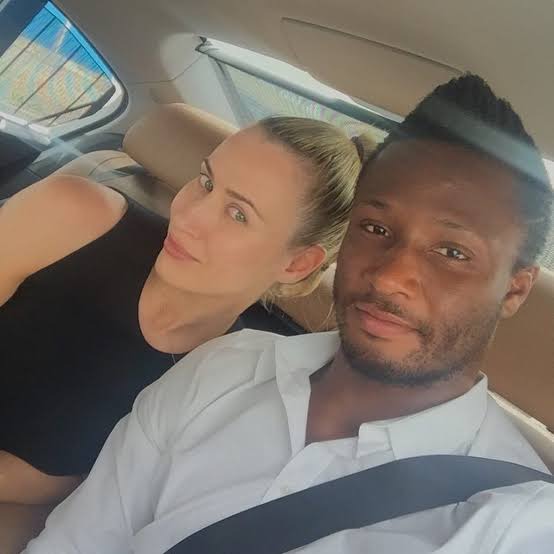 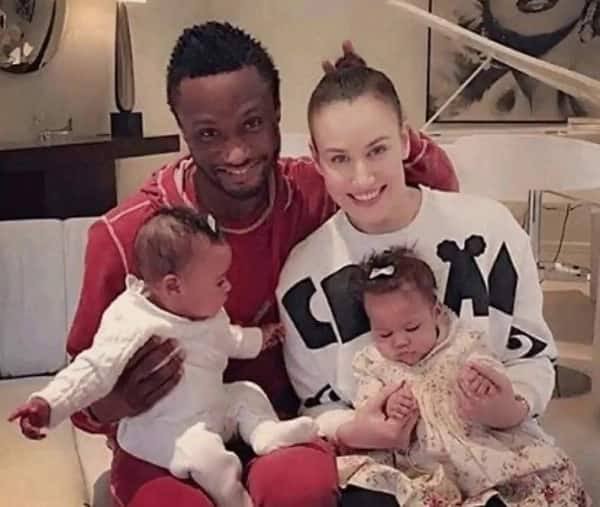 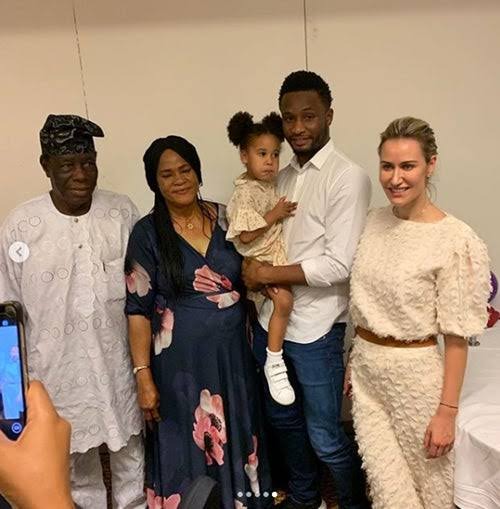 Mike Obi is well known Nigerian footballer, and also a former Chelsea football player. Mike Obi is among the Nigerian celebrities who got married to a foreigner. In 2012, Mikel Obi got married to a beautiful European woman whose name is Olga Diyachenko, their marriage has been fruitful as well, as they have twins. 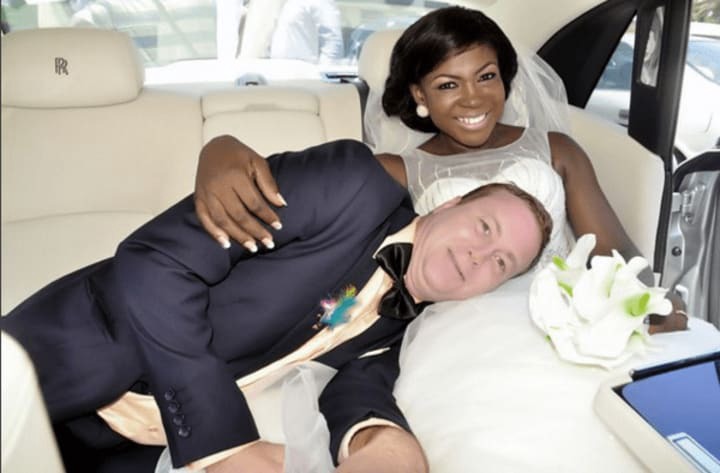 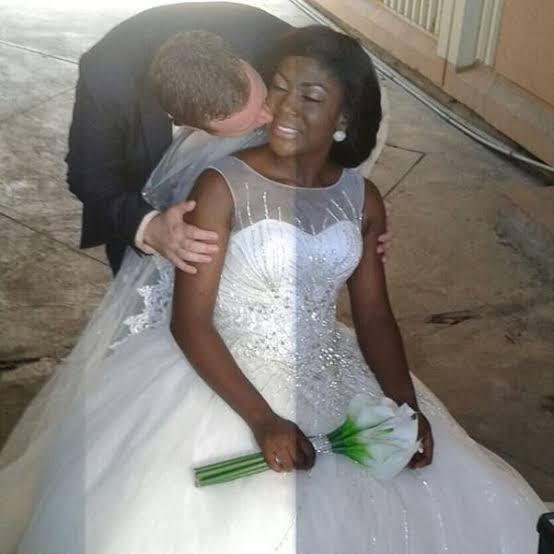 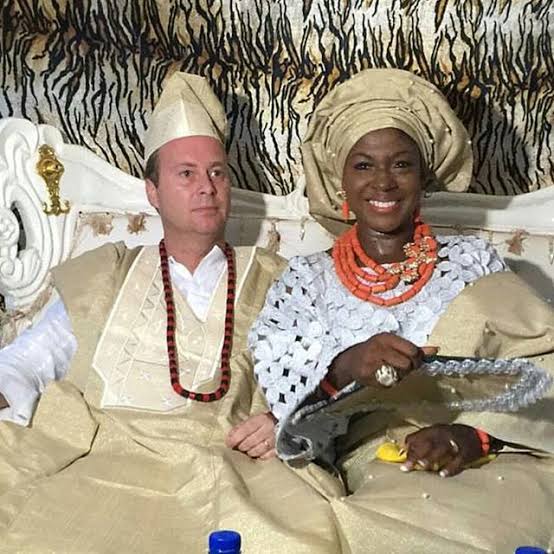 Susan Peters is a Nollywood actress and movie producer. She is among the Nigerian celebrities who got married to a foreigner. In 2015, the beautiful actress got married to a Dutchman whose name is Koen Croon. They got married in Lagos, and their marriage has been a very fruitful one. 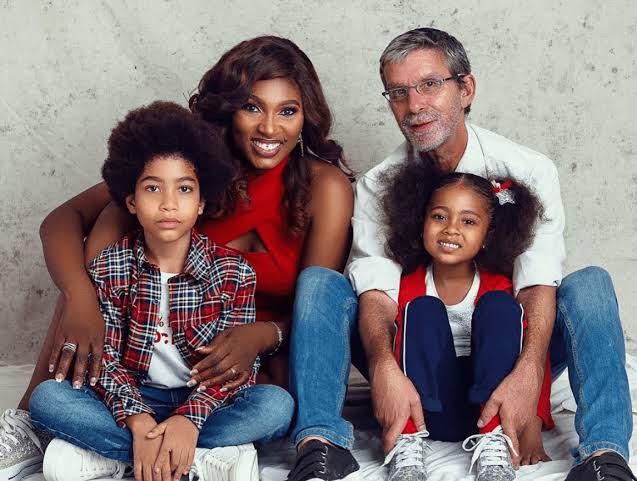 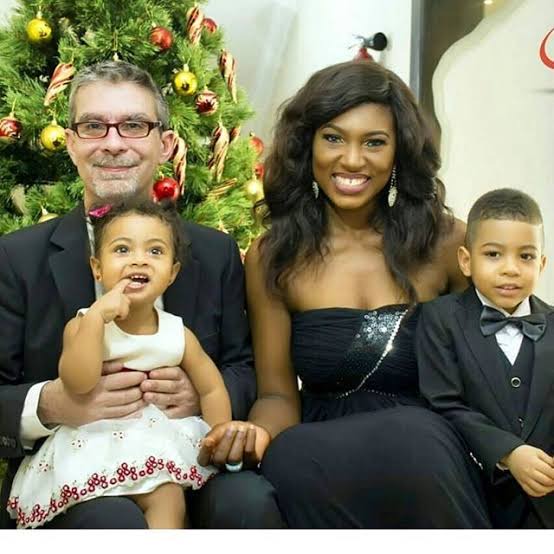 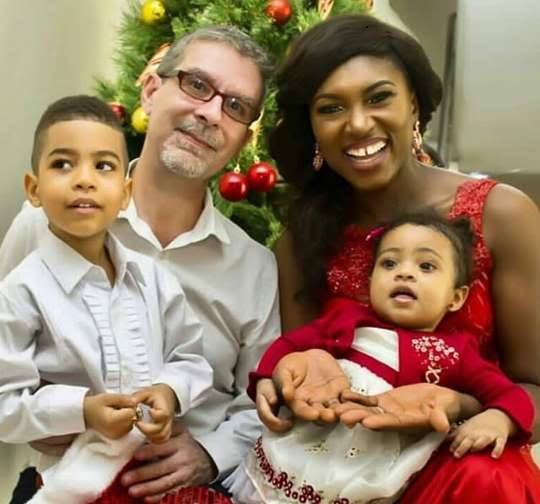 Ufuoma Mc Dermott is among the list of Nigerian actresses who happily found love in a foreign country. Ufuoma Mc Dermott who is one of the top actresses in Nigeria got married to an American man whose name is Steve Mc Dermott. Their marriage has been a very fruitful one as they are blessed with lovely kids. 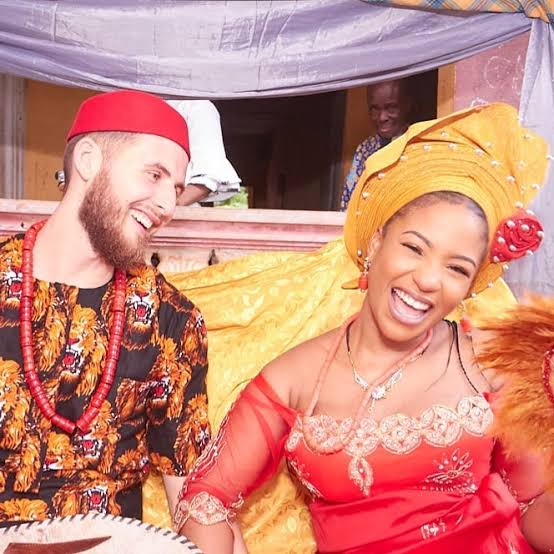 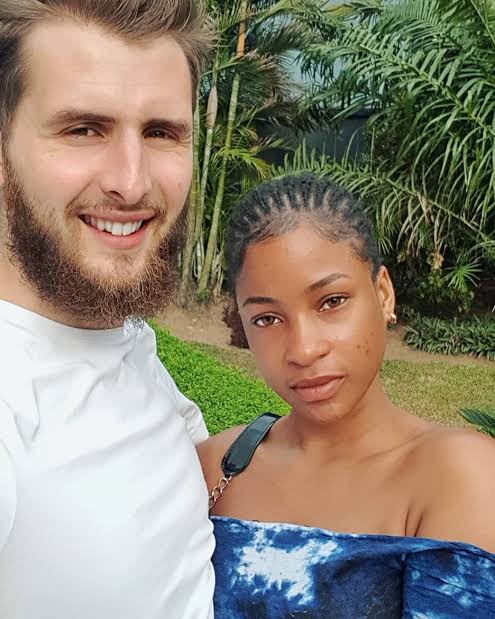 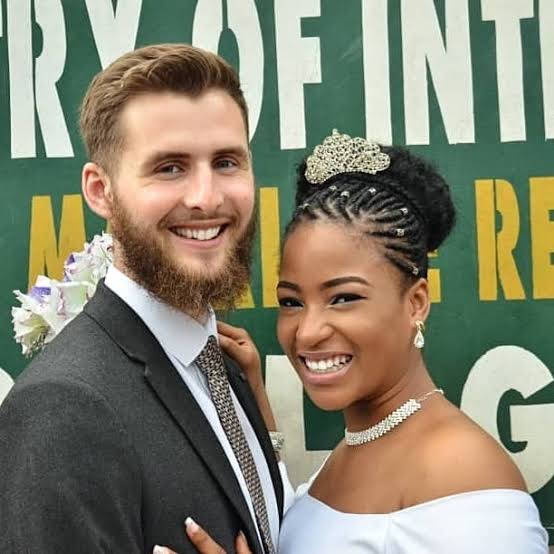 Treasure Obasi is an actress, model, and writer. She is the youngest on the list of Nigerian celebrities who found love in a foreign country. On the 14th of June 2019, the 23-year-old actress got married to her British boyfriend whose name is Johnson. 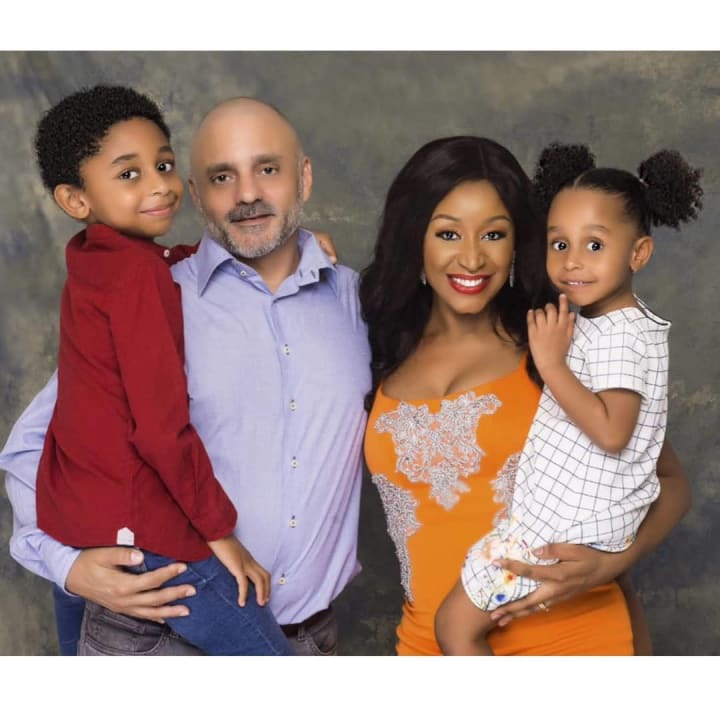 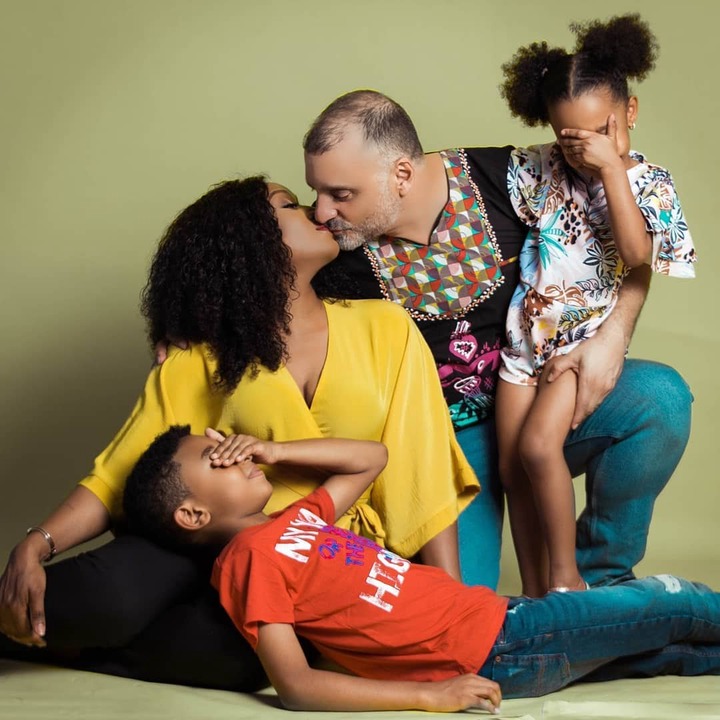 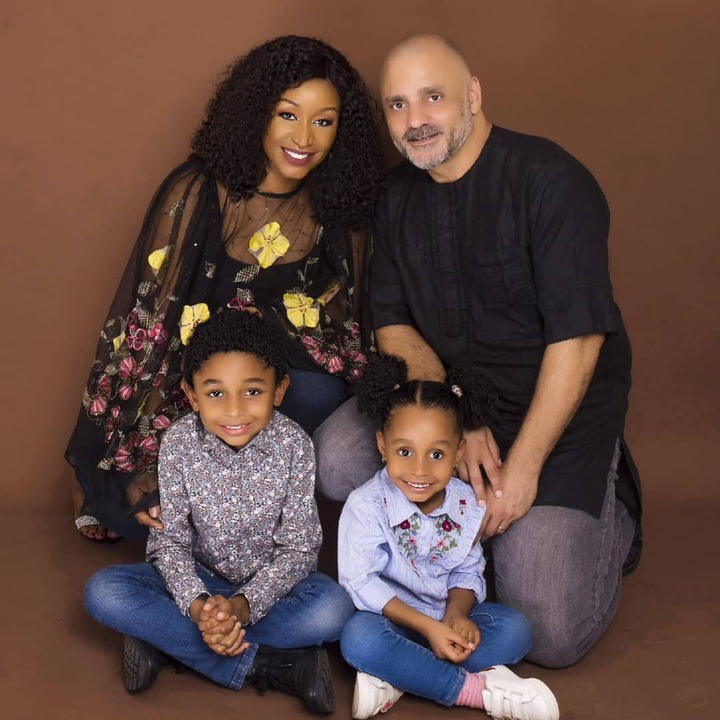 Ashionye Michelle is an award-winning Nigerian actress, film producer, and singer. She is popularly known for her works in the movie titled "Journey to self". In August 2009, the beautiful actress got married to her an Italian man whose name is Carl Raccah. Their marriage has been blessed with 2 kids.