By globalnewsng (self meida writer) | 26 days 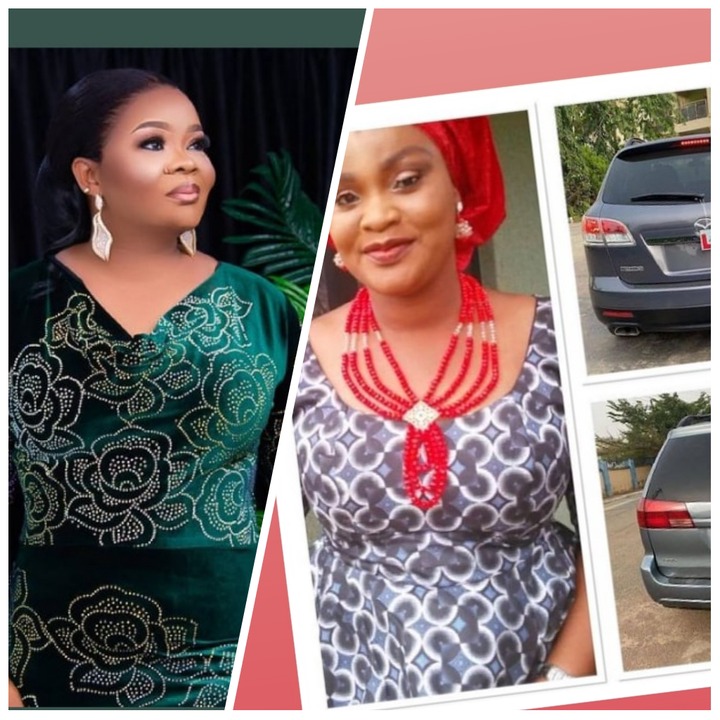 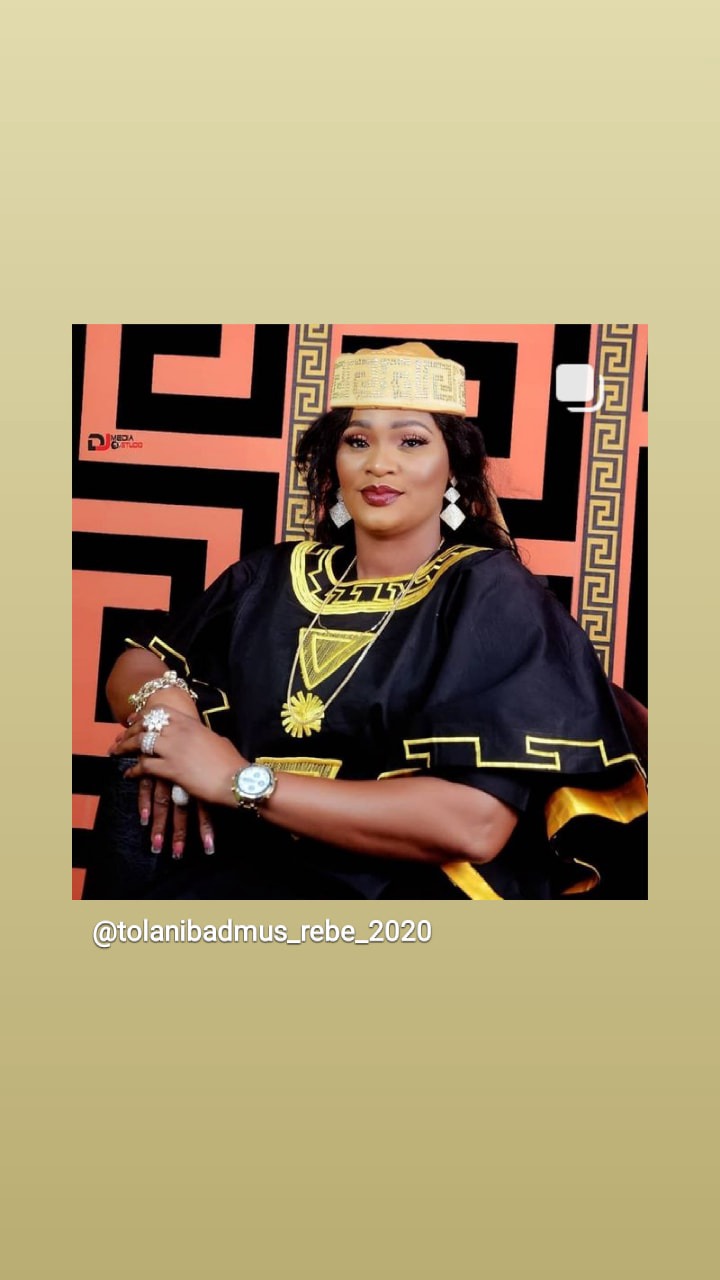 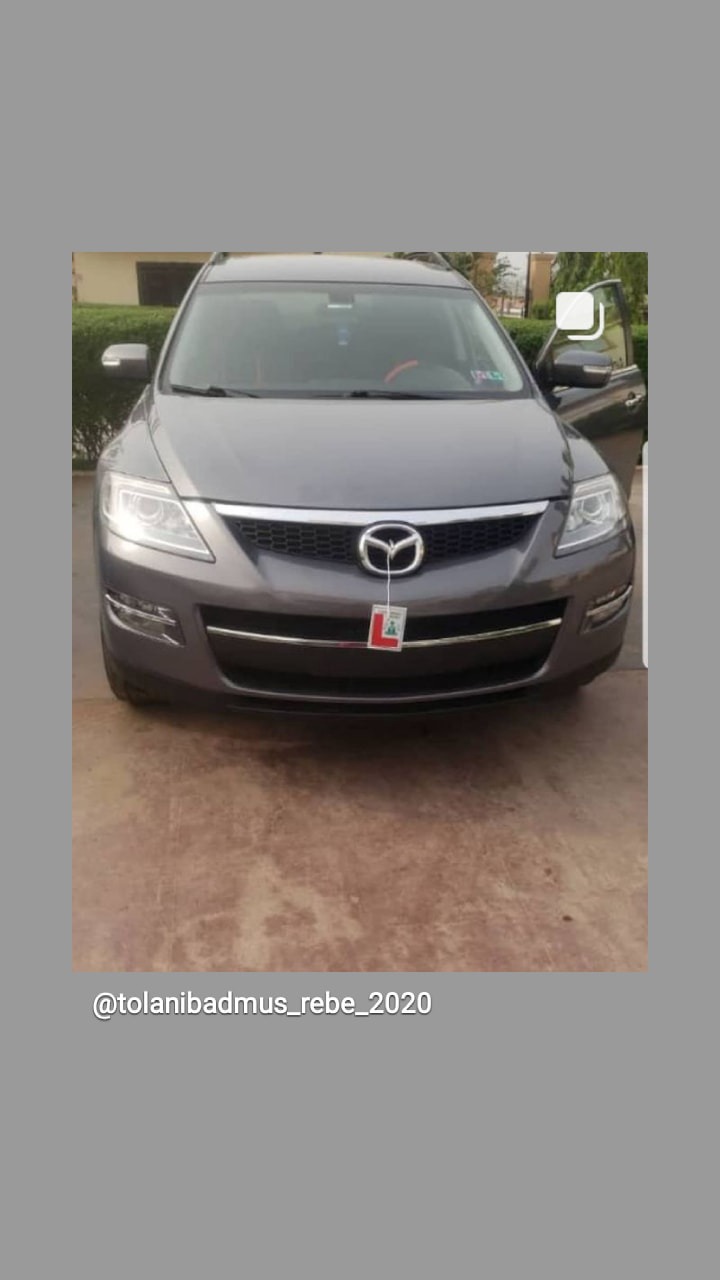 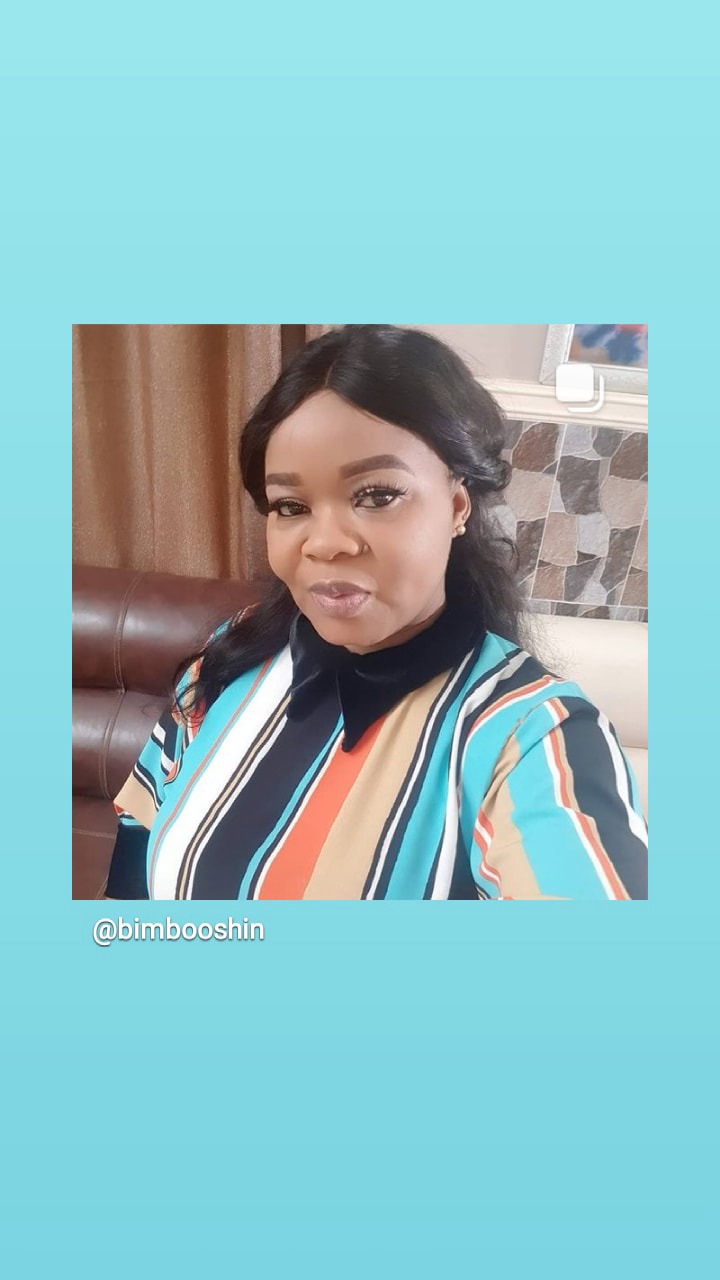 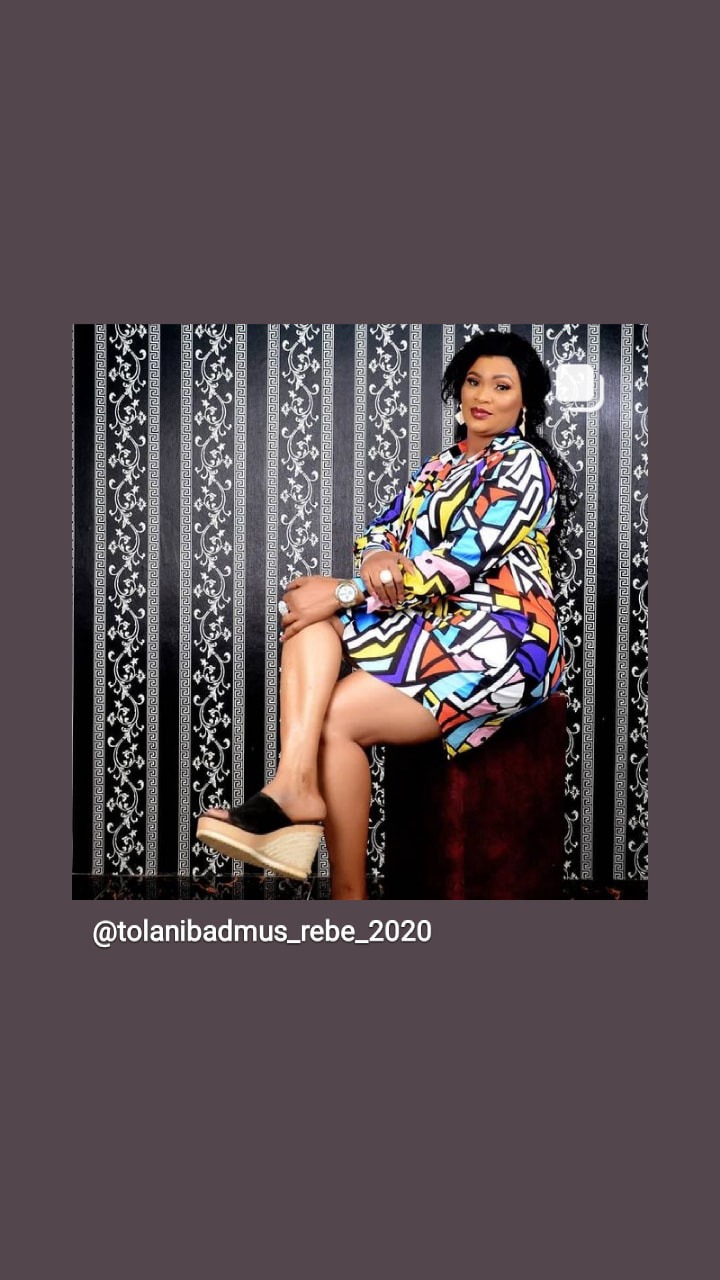 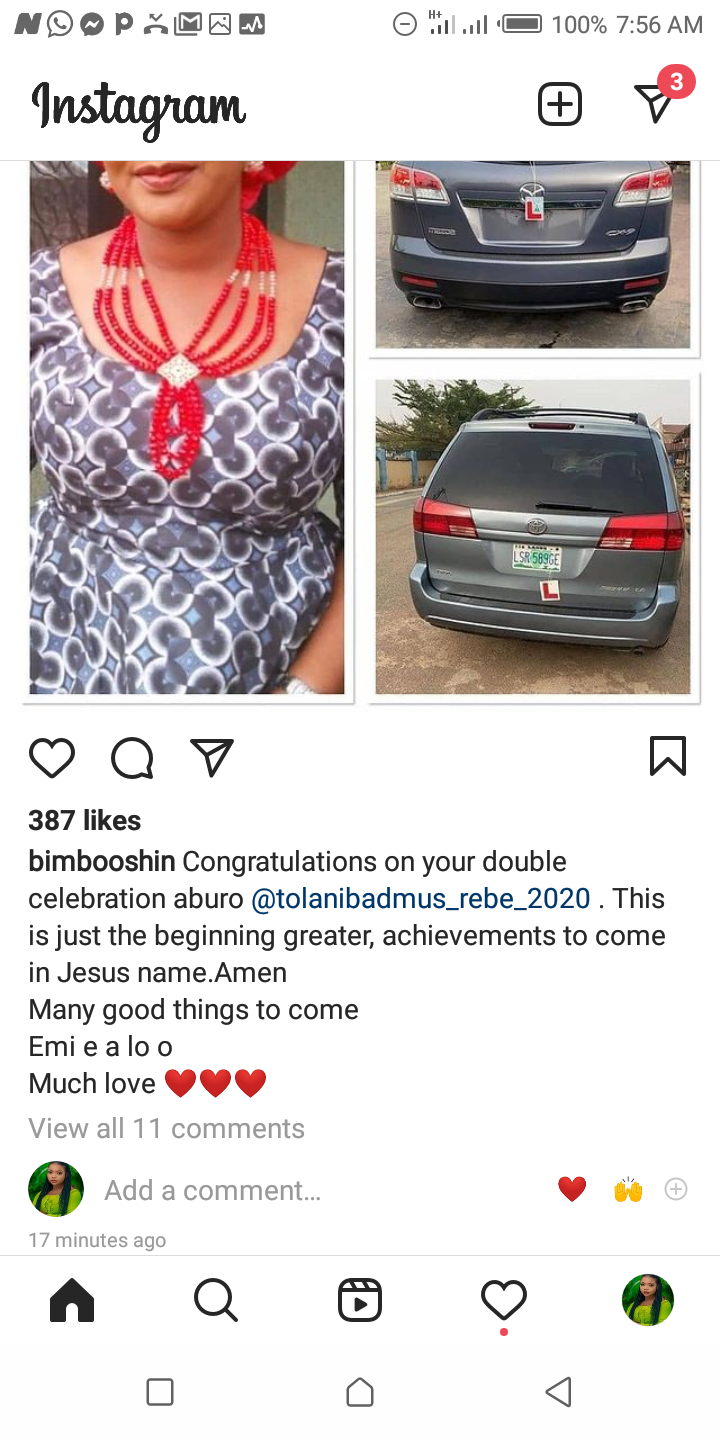 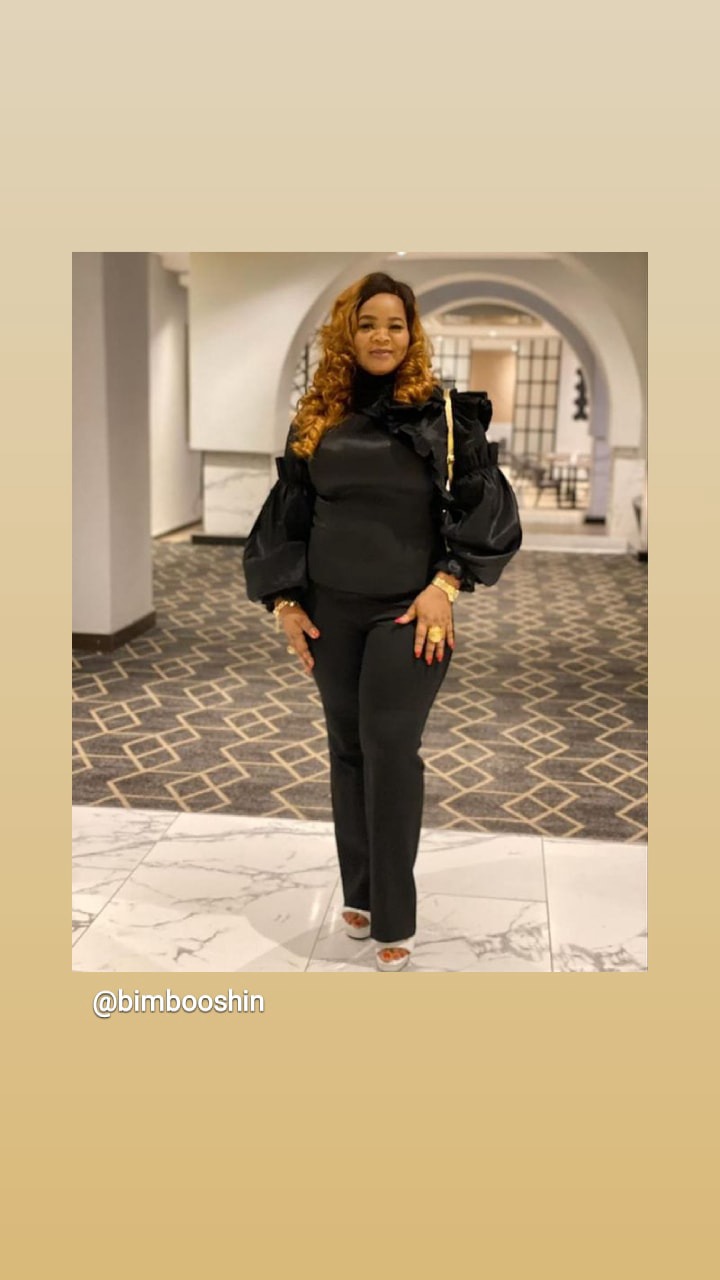 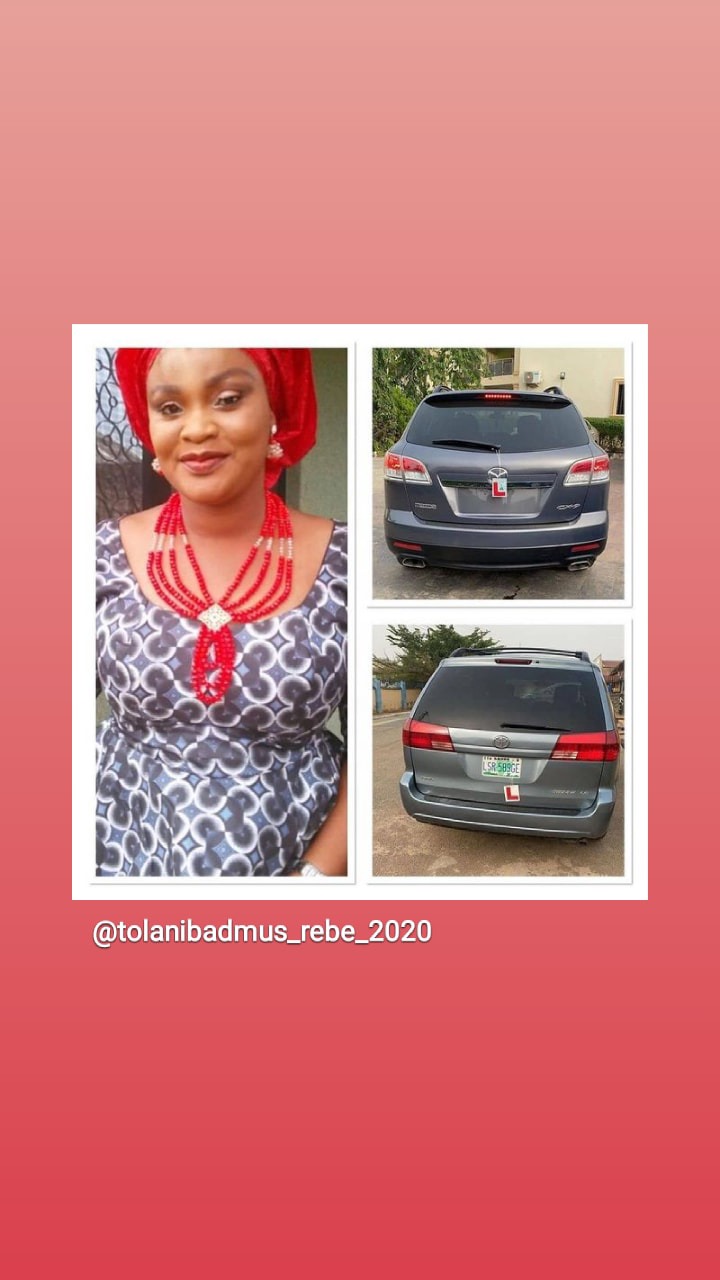 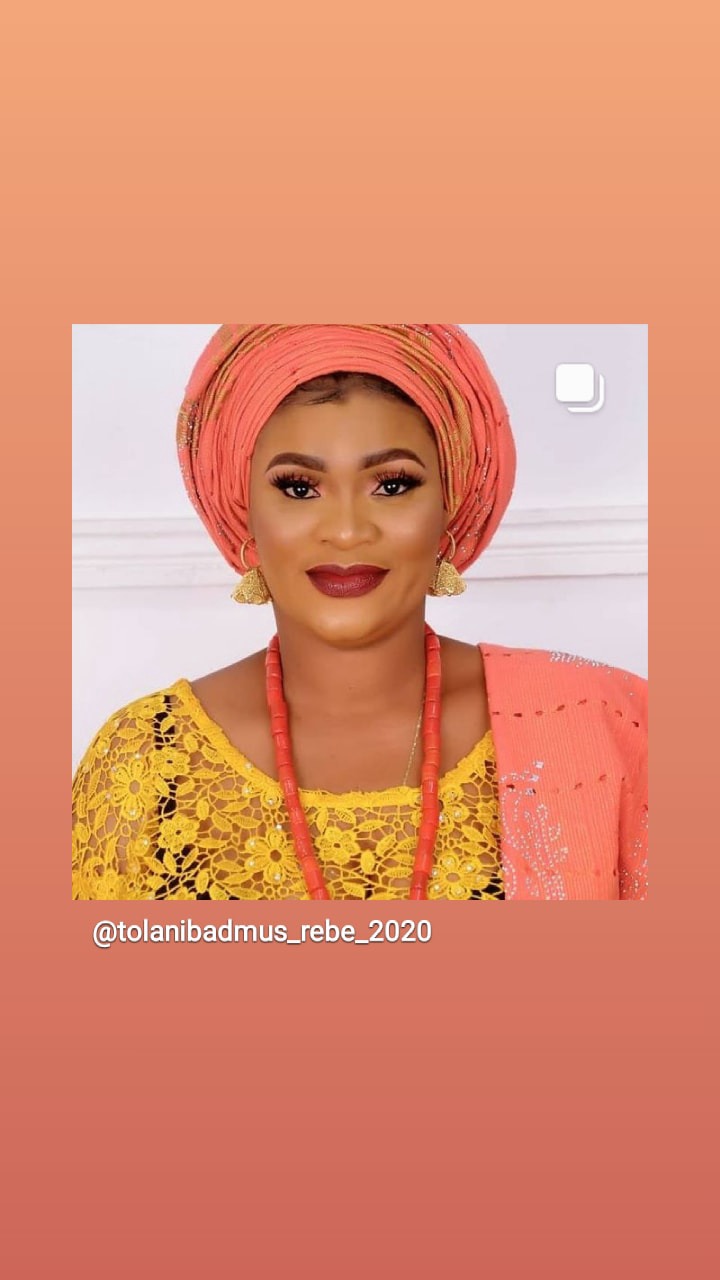 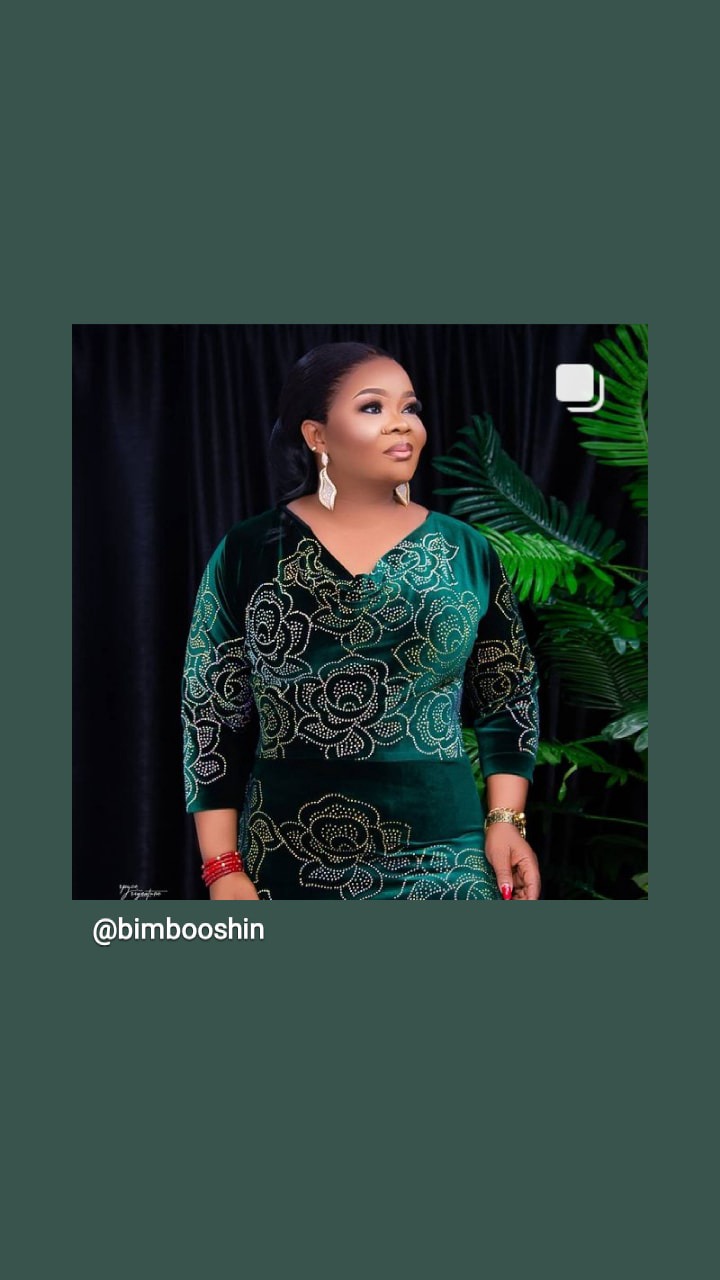 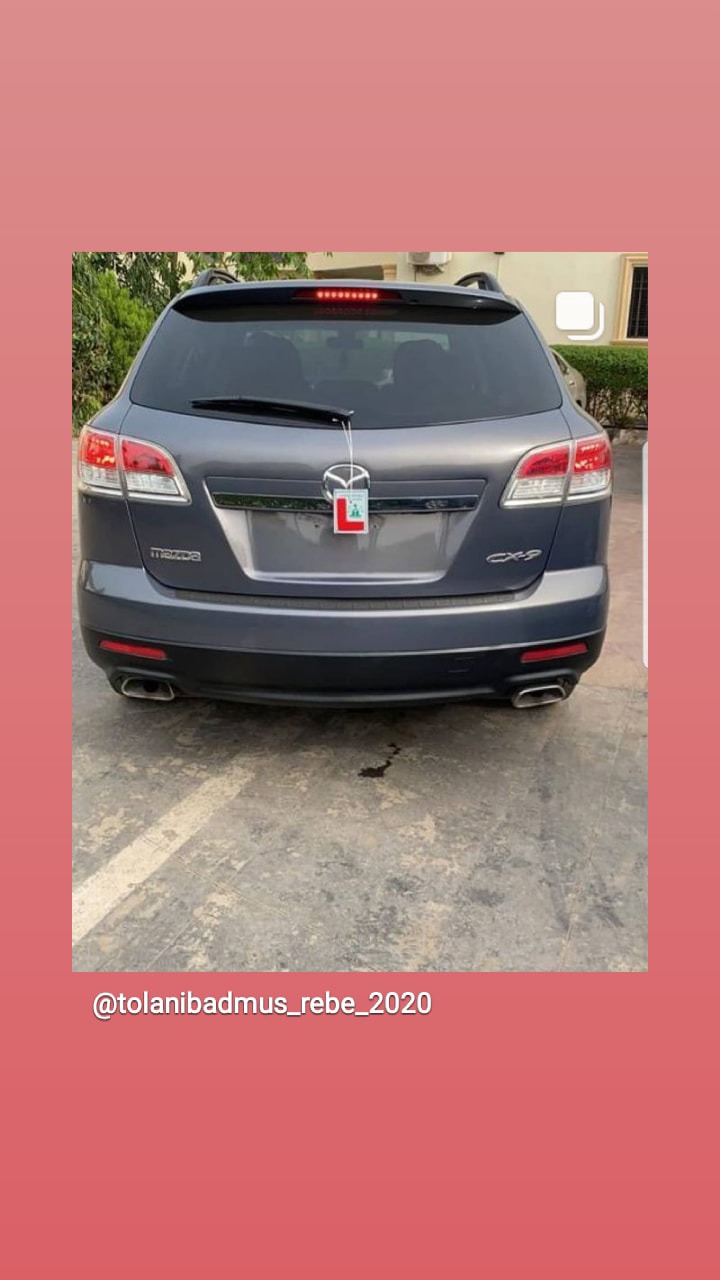 Popular actor, Ogogo calls his son a gift from heaven as he celebrates his birthday

“I live for myself, not for anybody” Vee blasts those questioning her behaviour

Opinion: 3 Reasons Why Chelsea Should Not Bring Back Eden Hazard From Real Madrid

Don Jazzy, You So Much Like Love Doings But You Don't Like Falling in Love - Alex Tells Don Jazzy