By TuraremobileNews (self meida writer) | 11 days

The Northern movie industry which is known as Kannywood has lost many celebrities such as actors, actresses, filmmakers, singers, cameramen, and others since its inception. Kannywood actors/actresses are unique when it comes to movie characters. They work very hard in order to beautify their movies. Sadly, many Hausa actors/actresses have died either while performing or through a brief/protracted illness. It is also becoming sad that we are missing these stars who always entertain us, and we never expect them to die so soon.

In this week, more Kannywood actors were reported dead which brought the entire Kannywood stars into sad moments.

In this post, I am going to briefly talk about three Kannywood stars who died this year, 2021. Below are their names and the date they died. Zainab is one of the famous Kannywood actresses who gave a lot of contributions to the growth of the Hausa film industry.

According to Guardian, the 61-year-old actress died on Thursday (1st July 2021), after a brief illness. She is survived by four children and grandchildren. Before her demise, Zainab has undergone brain surgery abroad. She was well-known for her motherly roles in movies. 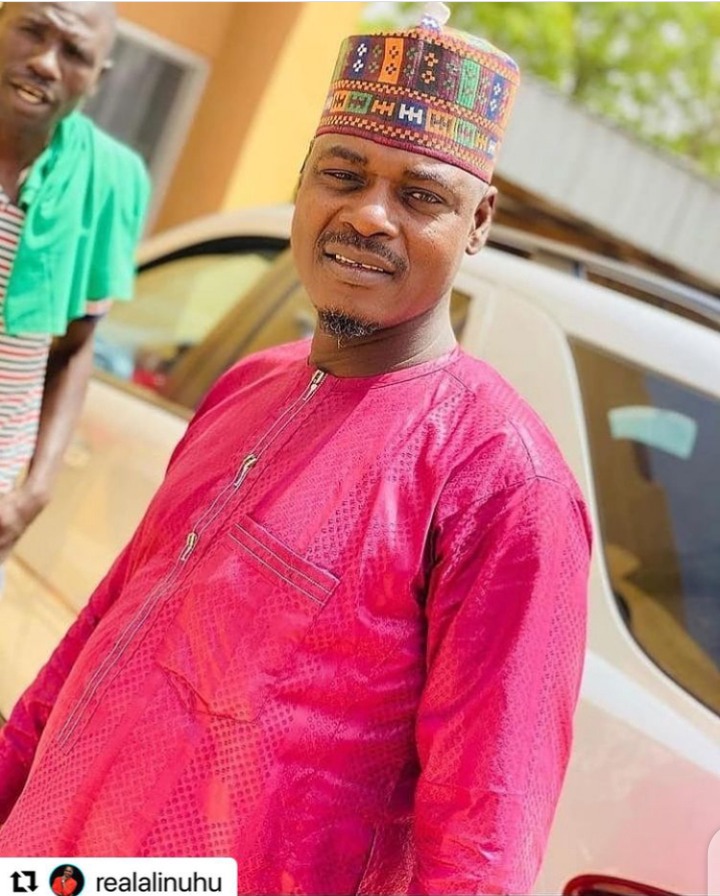 Tage was a Kannywood actor, comedian, and cameraman in the Hausa film industry. He died on Monday, 13th September 2021, after a brief illness. He was known for his hilarious roles in comedy movies. According to actor Ali Nuhu, Tage has been battling with sickness before his death. 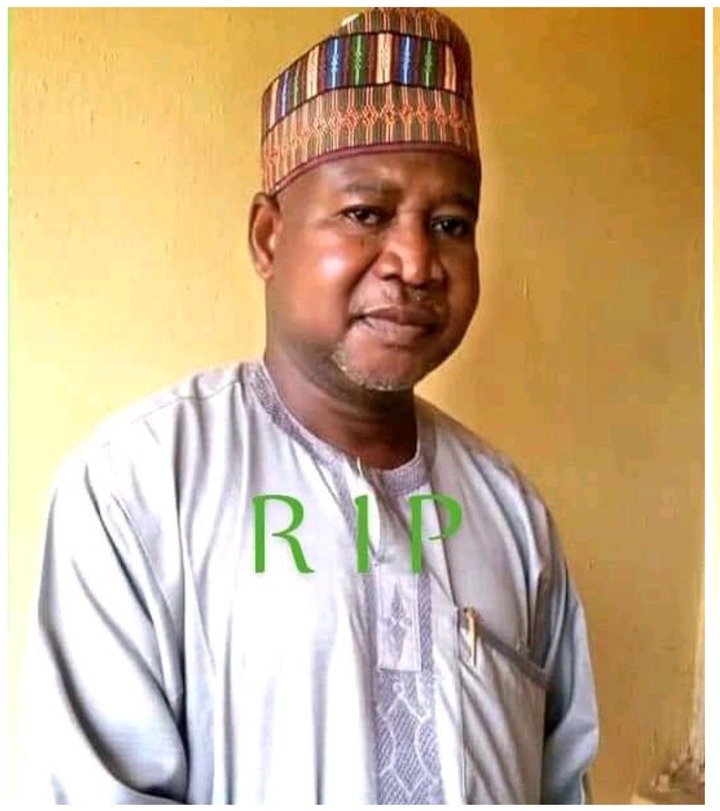 According to Fim Magzine, actor Barau died on Wednesday, 15th September 2021, after a brief illness in Kaduna State.

Alhaji Barau was a popular actor who had featured in many movies in the Kannywood industry.

May God forgives all their sins and grants them Jannatul Firdausi as their final home.

Please, say a prayer to them.

Alluring Ankara Styles To Rock And Look Fabulous This Month(Photos)

5 Medical Conditions That Can Be Prevented By Adequate Sleep

Causes, Symptoms, Treatment And Dangers Of Postpartum Depression Among Nursing Moms You Should Know

Ladies, Check Out 4 Foods That Can Affect Your Period

Big game Player? - Check out the clubs that N'Golo Kante has scored against in his Chelsea career

5 Wrong Reasons Why Most Women Get Married.

Chelsea, Liverpool And Bayern Munich Are Ready To Battle For Juventus Super Star Next Summer