Have You Seen Frank Edoho Recently? You Need To See Beautiful Pictures of Him, His New Wife And Kids

By Haxandamilola (self media writer) | 2 years ago

My article today is centered around Frank Edoho and is meant for people who enjoyed watching the nigeria version of who want to be a millionaire. 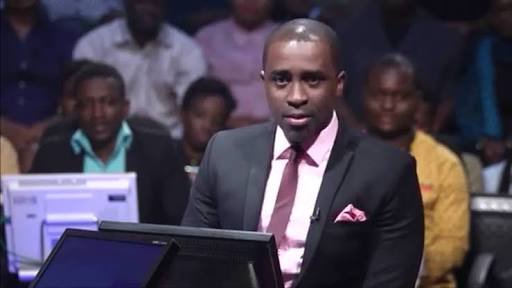 Things you need to know about Frank Edoho.

1 Frank Edoho is a popular TV presenter, a TV host, a producer, a voice over artist, and a photographer. Known for anchoring the popular tv series who want to be a millionaire.

2 Frank Edoho was born on the 12th of may 1973 in lagos. Though he was raised in lagos he is originally from Eket Akwa Ibom state.

3 Frank Edoho started is career as a presenter from the cross river state broadcasting corporation after graduating from the department of animal science in university of calabar. He then proceed to anchore breakfast television for Nigeria television authority(NTA), channel 9 calabar. Frank also anchored masculine line and A.m lagos for Metro FM 97.6 in 1999.

4 Frank Edoho came into limelight with the tv show who want to be a millionaire, a show which was sponsored by MTN which was started in 2004 and was temporarily called off in 2017. Frank however anchored the show for 13 years before annoucing he will no longer host the show when it return due to a disagreement in negotiation with the producers utima studio.

5 Frank Edoho was once married to a camerounian lady Katherine Edoho now katherine obiang before they got seperated from each other. the marriage which lasted for seven years, the couple have three kids before they divorced in 2011.

6 Frank Edoho is currently married to Sandra Onyenucheya, they got married in 2014 and they have two sons. Frank Edoho made a lot of money from presenting tv shows and has an estimated worth of $200,000 he also have other businesses.

See pictures of his stunning wife and kids below 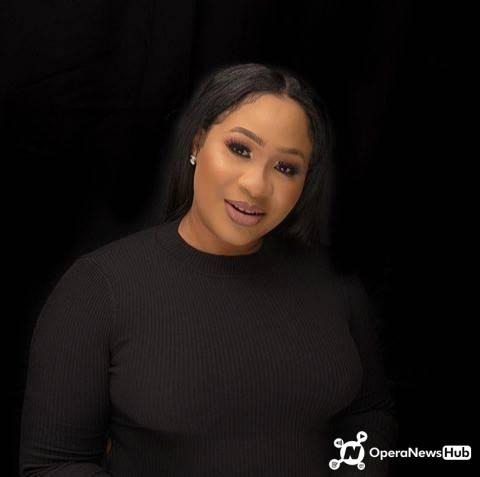 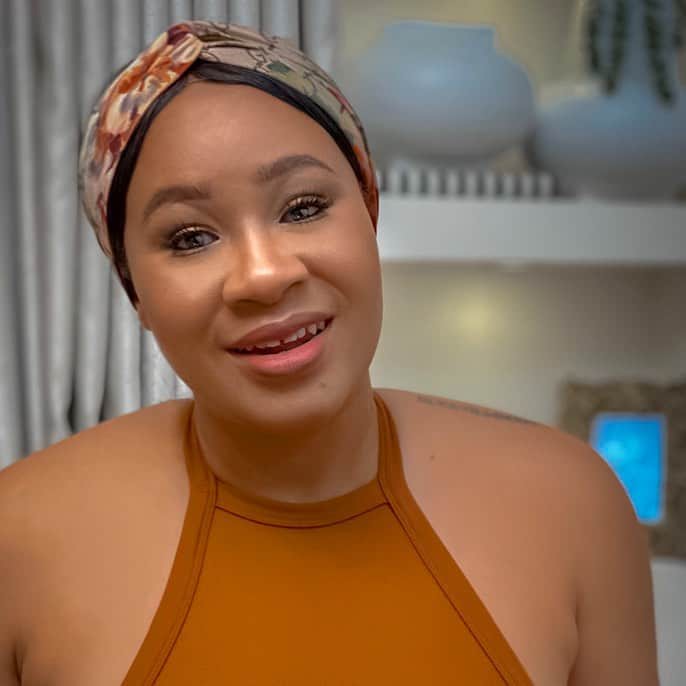 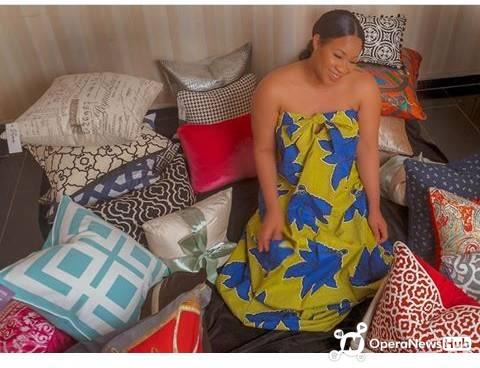 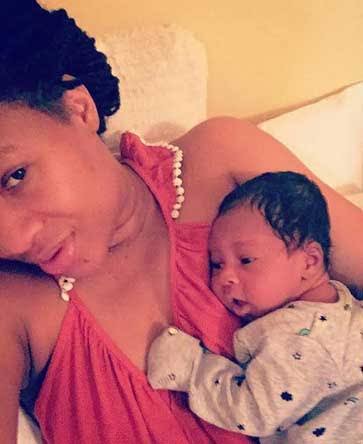 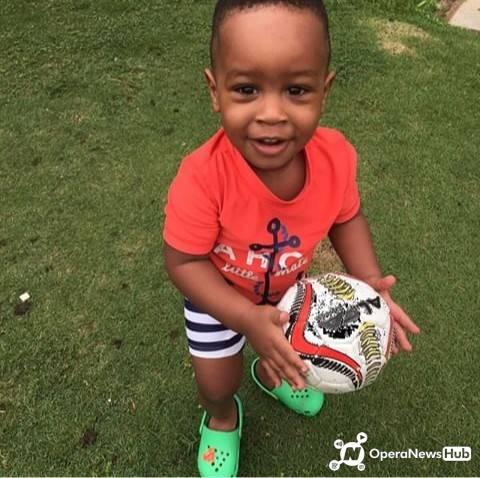 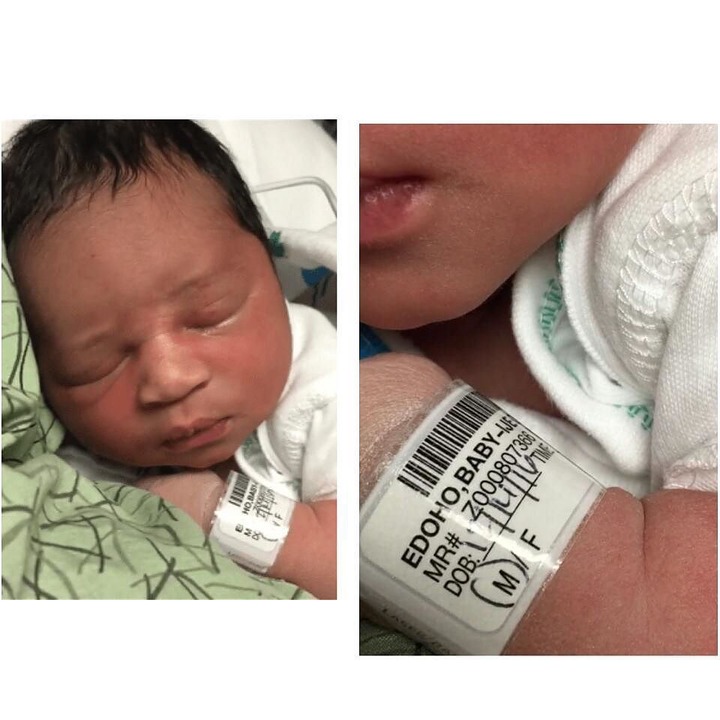 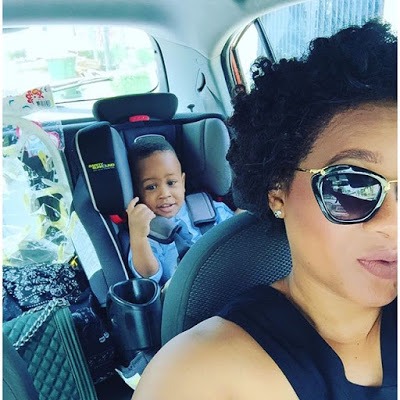 See some pictures of their wedding 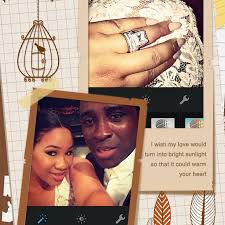 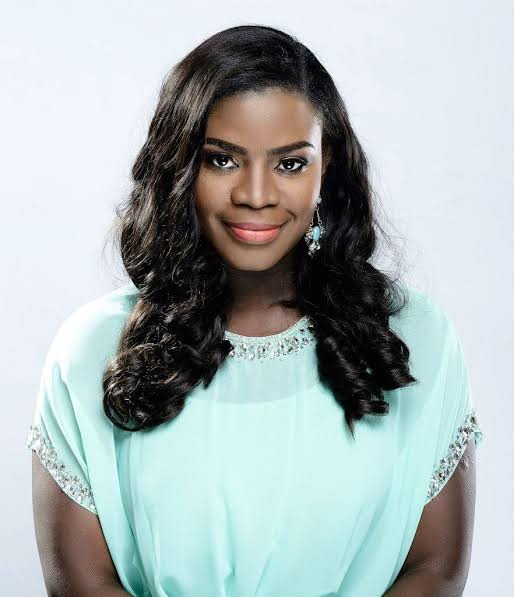 What do u feel about this pictures?

Who is more beautiful between his wife and his ex- wife?