By Laluna (self media writer) | 1 month ago

Tragedy hits the set of a Hollywood movie 'Rust' as an actor accidentally shot and killed the director of photography. The incident happened during filming for the movie in which the lead actor Alec Baldwin who is also co-producing the movie was supposed to fire a 'cold gun'. Cold in the sense that the gun was a prop on set and was supposed to be unloaded. The incident happened when they were filming at a ranch in Northern Mexico on Thursday afternoon. Mr Baldwin was starring as an outlaw and when it got to the scene where he was to fire a gun, an assistant director went and brought a gun and told him the gun did not have any live rounds on it. 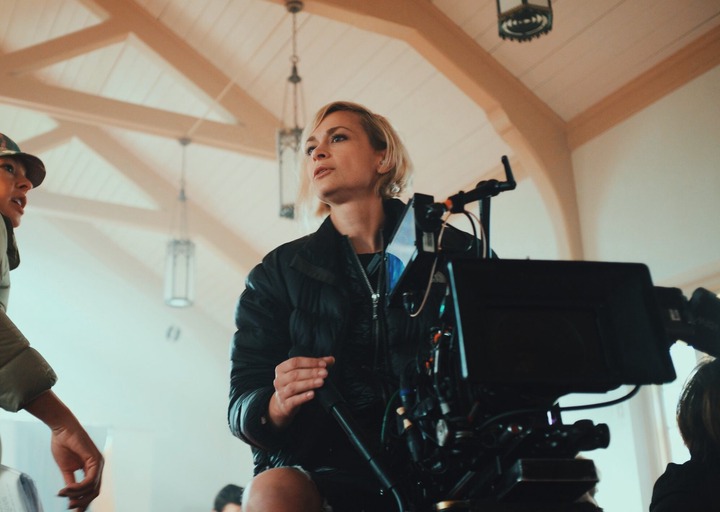 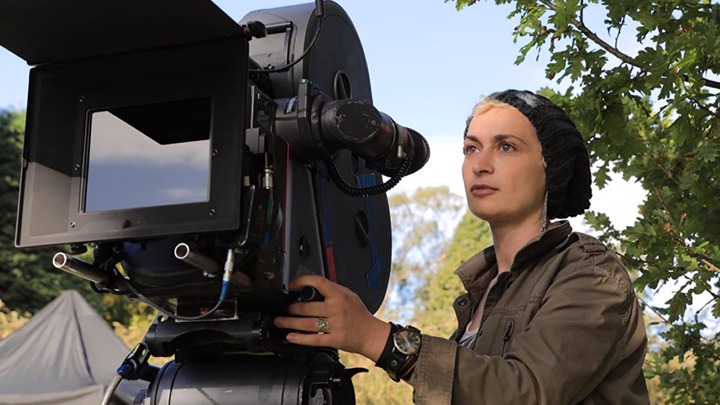 The 63 year old actor in a statement on Twitter, expressed his shock regarding the tragic incident and says he is cooperating with the police on investigations.

Detectives at the scene of the incident are investigating the type of bullet fired from the gun and how it got there in the first place.

On a normal film set, the safety precautions for using guns are well established and straightforward: Weapons must be tightly managed by licensed armorers, the actors are properly trained in handling of guns. Some times, prop or rubber guns are used and in cases of a real gun, live ammunition are never used.

But like in every tragic story, things go wrong and this is not the first time someone is actually killed during filming. Bruce Lee's son Brandon Lee was killed accidentally on set too in 1993.

Content created and supplied by: Laluna (via Opera News )