Supermodel Naomi Campbell Becomes A Mother At Age Of 50.

By Undergraduatecopy (self media writer) | 8 months ago

Naomi Campbell is now a mother at the age of 50. She welcomed her first child, a baby girl. 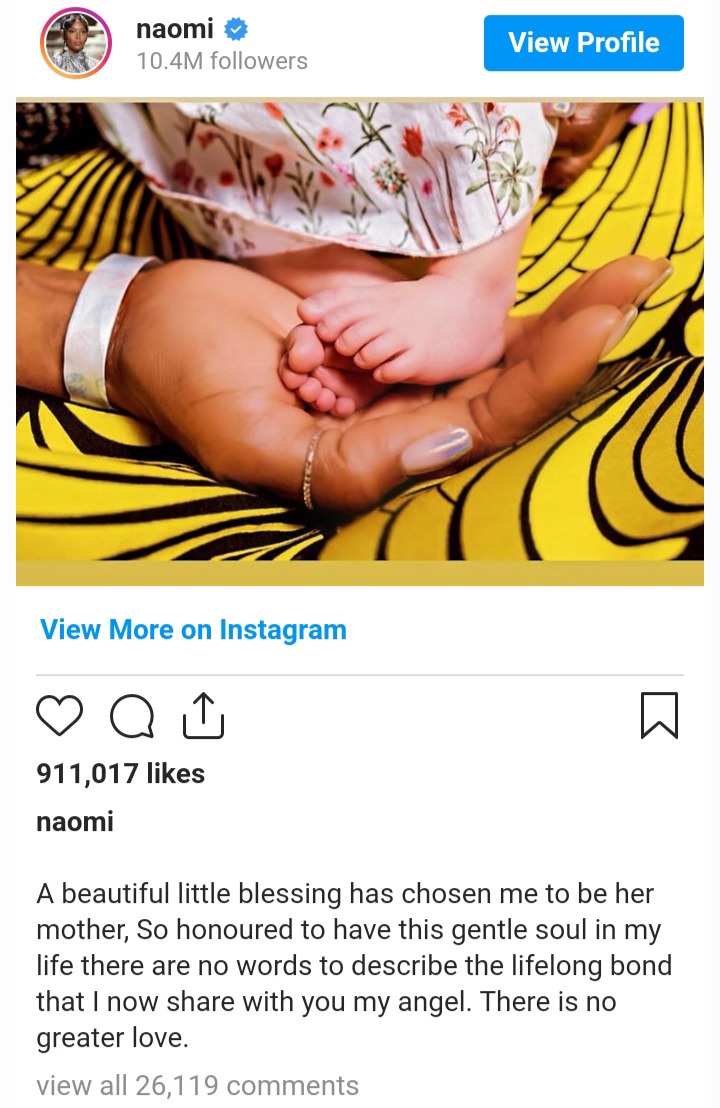 Naomi Campbell was born on 22 May, 1970. She was born in Streatham, South London England. 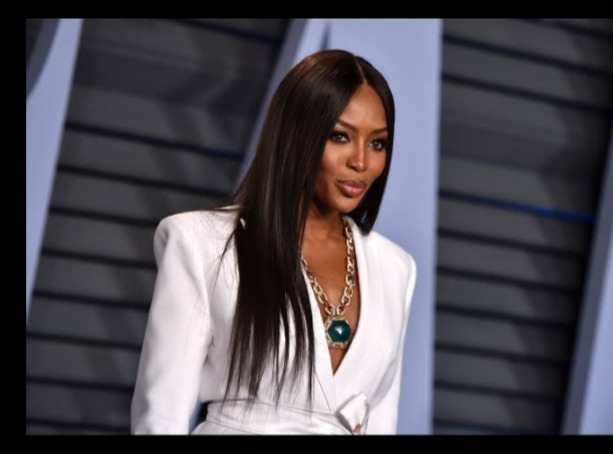 She is a supermodel, an actress and a business woman. Naomi was discovered at the age of 15. She came into the modelling industry at the young age of 15. 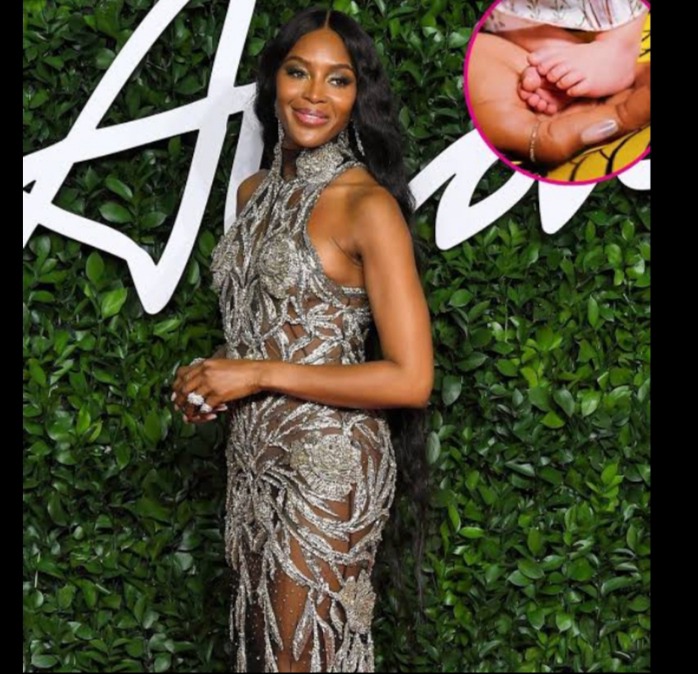 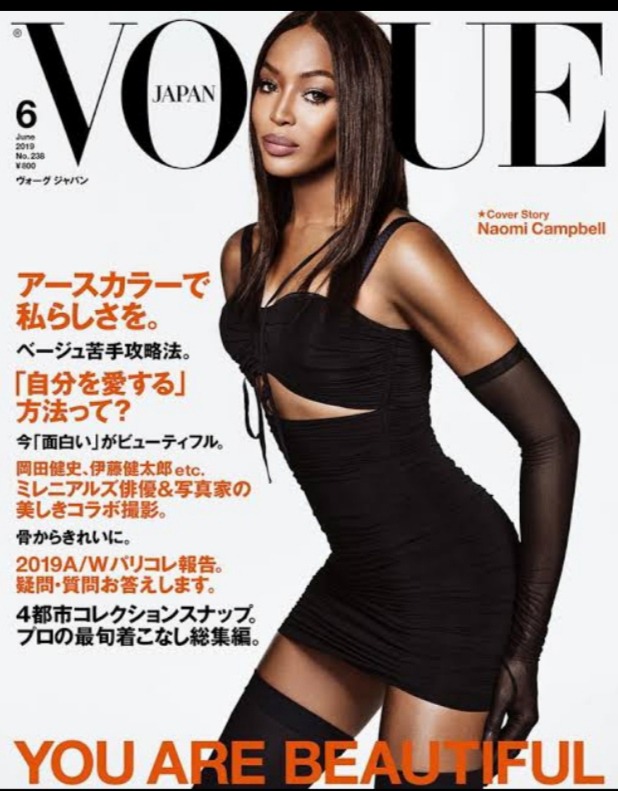 She walked the catwalk for several designers like Gianni Versace, Isaac Mizrahi, Azzedine Alaina, and many others. 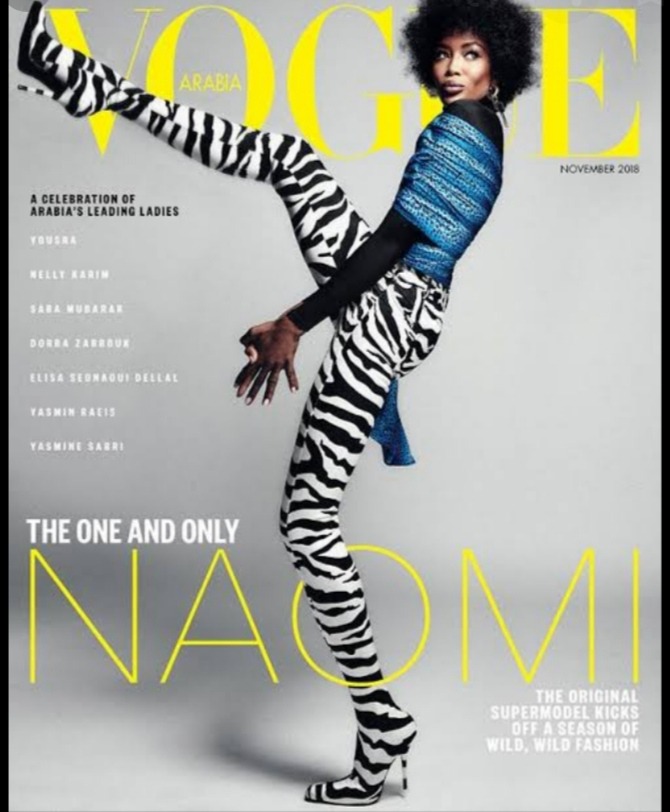 While Naomi Campbell was in the modelling industry, she was faced with racial discrimination because of her black skin, but she received support from her white friends. 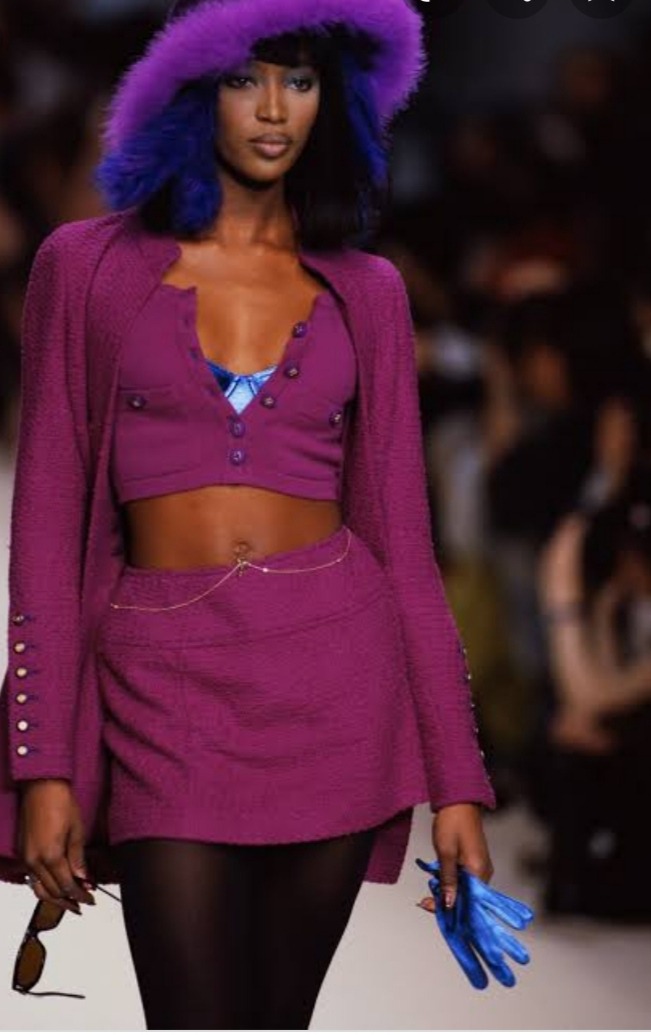 Naomi's friends made a policy that if Naomi was not used on magazines covers that they won't work with such magazines. 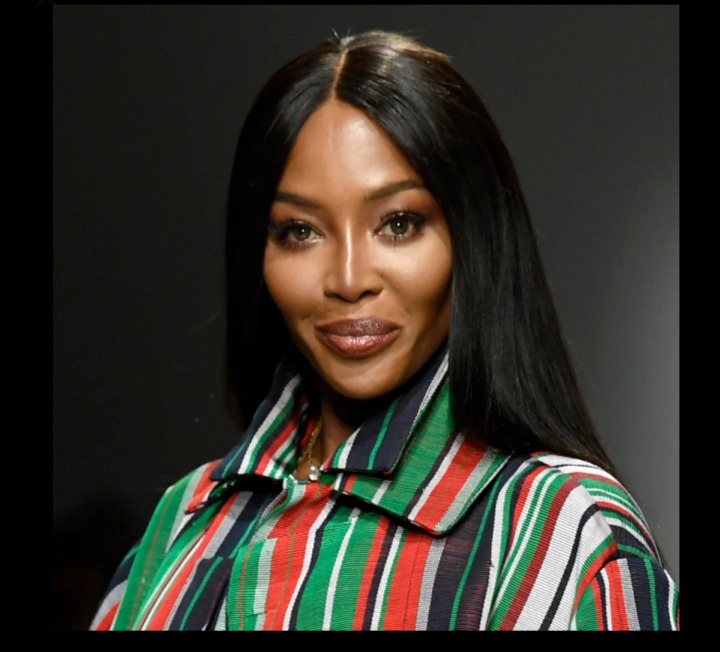 In 1987, she appeared on British Vogue, she was later declared as a supermodel. 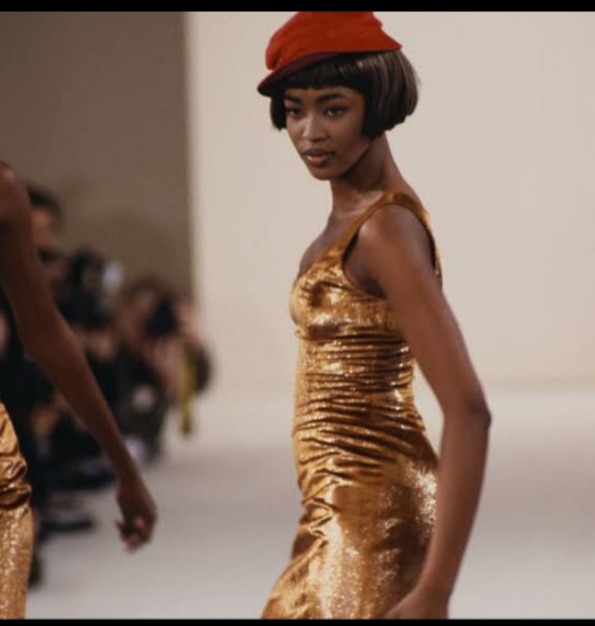 She has also appeared with supermodels like Evangelista, Cindy Crawford and many others.

Naomi's networth is about $80million.

Content created and supplied by: Undergraduatecopy (via Opera News )