By VickyGblog (self media writer) | 2 years ago 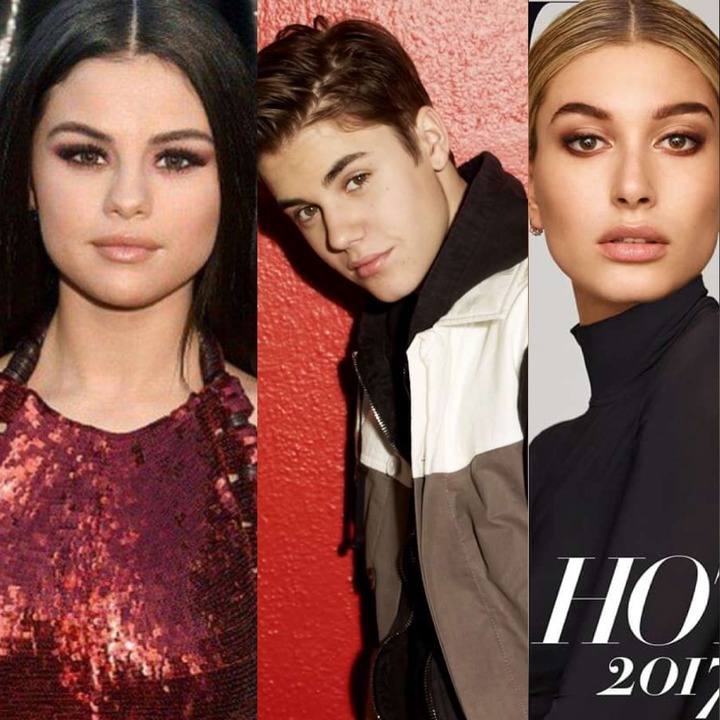 The break up of Justin Bieber and Selena Gomez came as a big shock to their fans who had thought the two stars would end up getting married and even having beautiful kids like them.

That was not the first time this two had decided to part ways, thtmey have always been going off and on in their relationship, which their fans has been used to. but, never did anyone see this coming that the break up was actually going to be the last, until Justin Bieber went ahead to the nut with his a beautiful model, Hailey Baldwin. 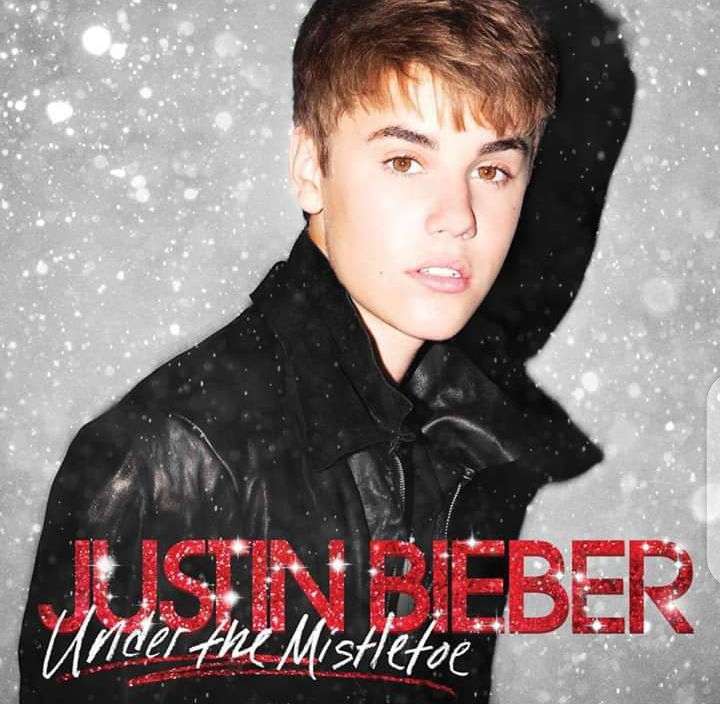 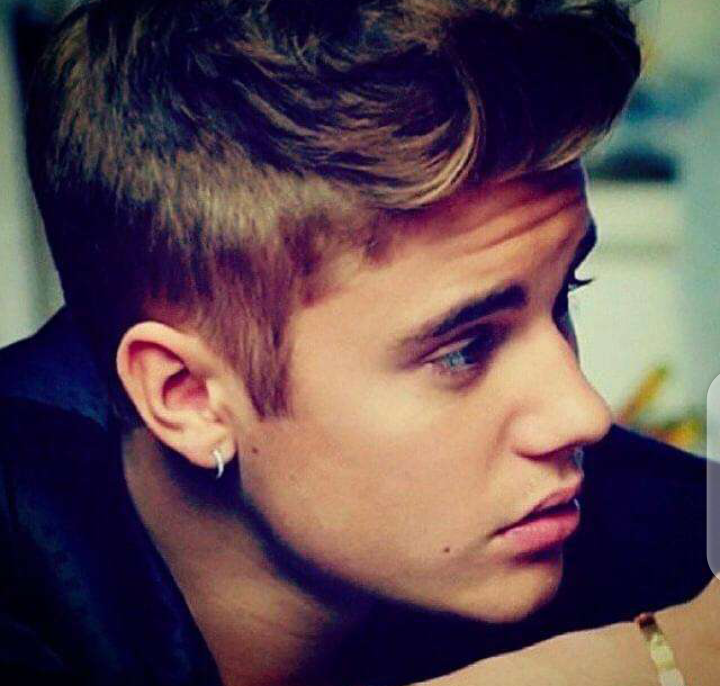 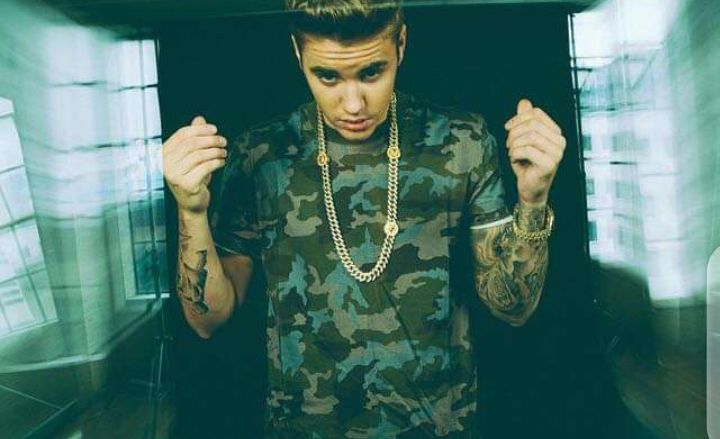 Justin Bieber and Selena have been together for over a decade before the rumour of their break up surfaced online.

Although both of them had a constant break up in their relationship due to the fact that they were really young back then. their fans all over the world we're expecting them to reconcile and move forge ahead with their relationship, but it came as a surprise as Justin Bieber announced his wedding with Hailey Baldwin who he met few months ago.

See beautiful photos of Justin Bieber and Selena Gomez while they where still dating. alot of their fans were disappointed and left heartbroken, Following the breakup of the couple. 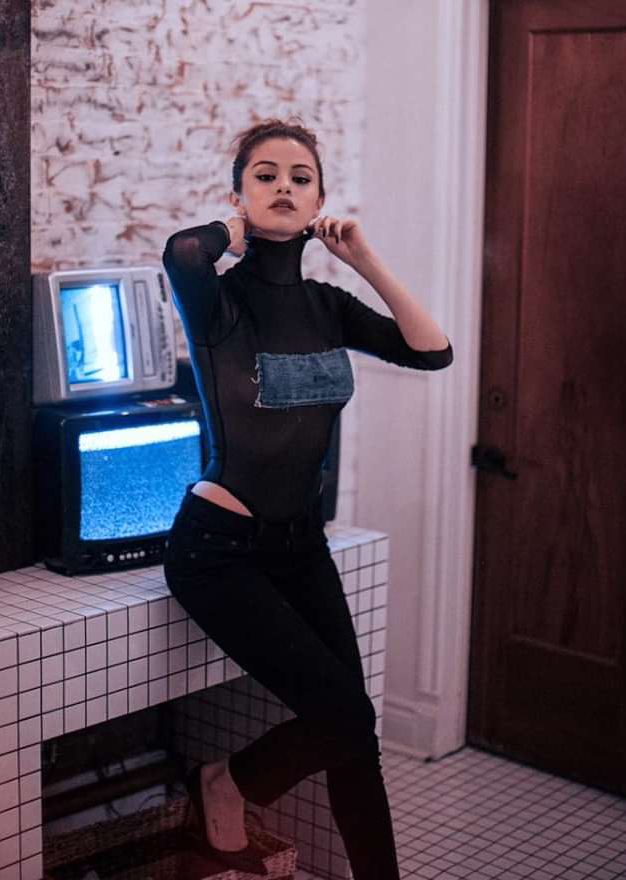 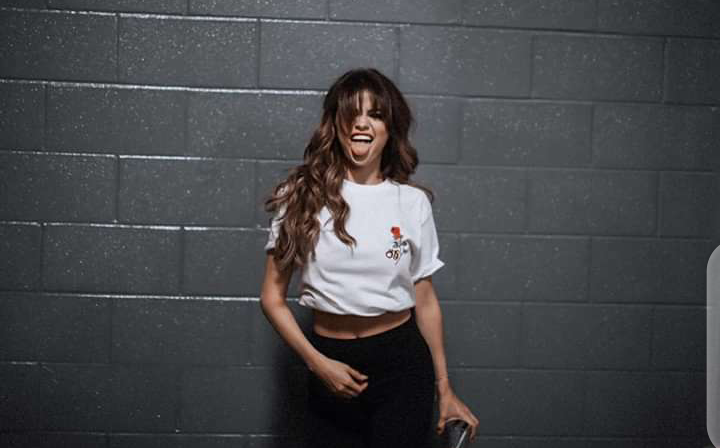 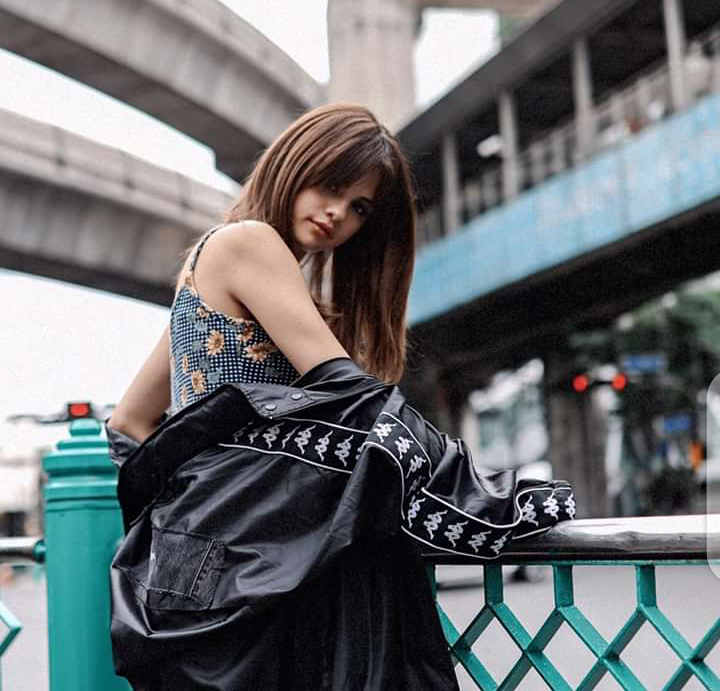 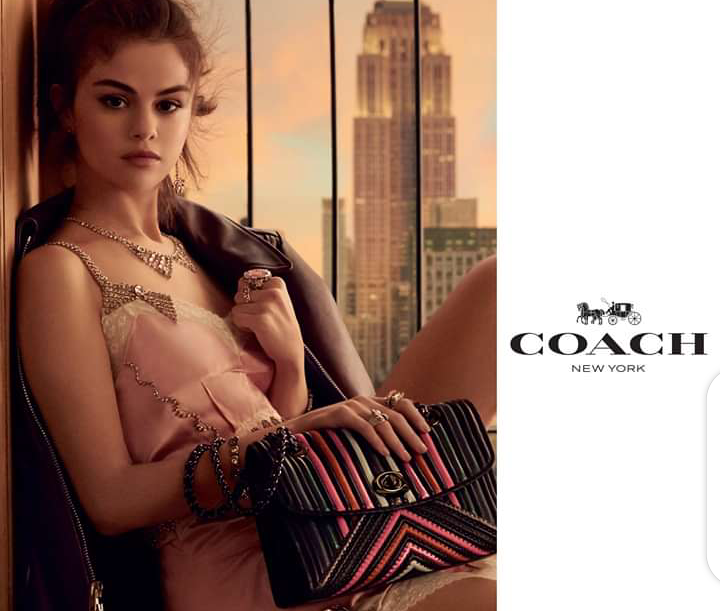 During the period of their break up, Selena suffered alot of emotional trauma and was also taken to a psychologist. it was obvious that Selena is still very much in love with her ex boyfriend, but she had to move on.

Their fans had slammed Justin Bieber for leaving Selena Gomez for Hailey Baldwin and requested for the reasons behind their break up.

The reason behind the break up between the two lovers was the fact that Selena's family were not in support of their relationship. According to reports, Selena's mother disapproved of their union.

Surprisingly Justin Bieber's family were in support of their relationship they loved and welcomed Selena.

According to Justin Bieber Selena's family had the believe that he was not trustworthy and good enough for Selena. 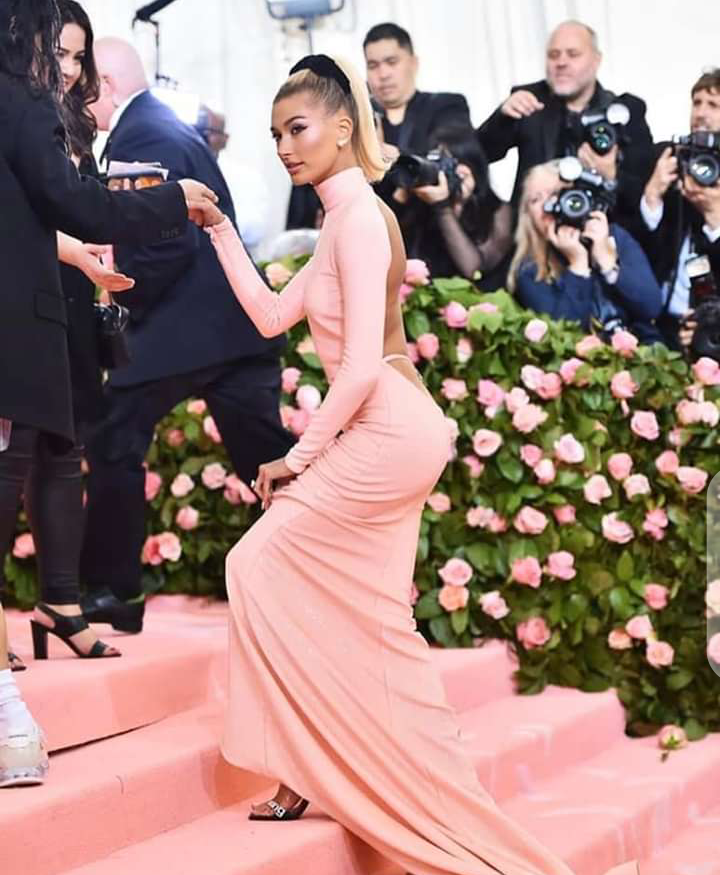 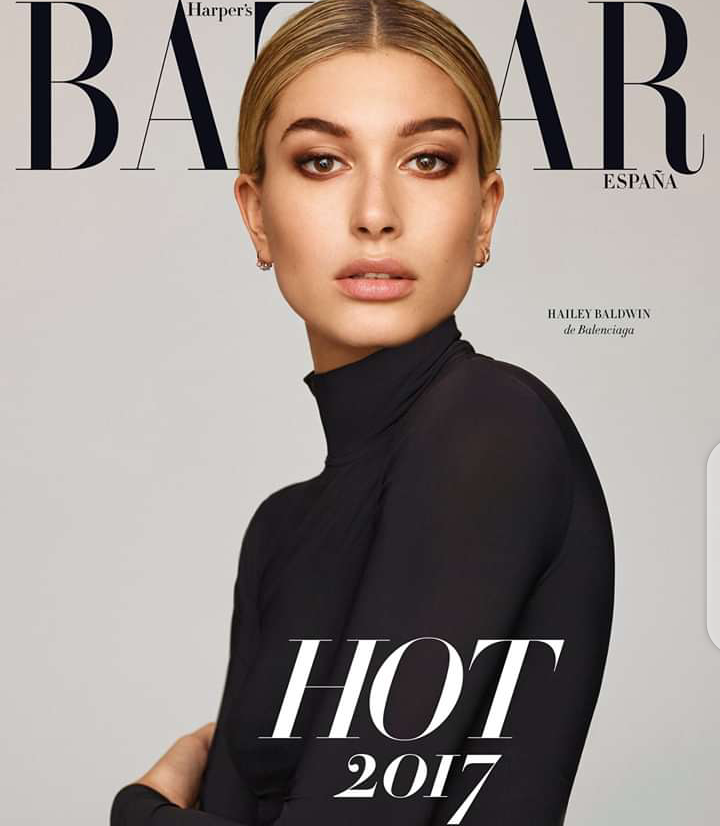 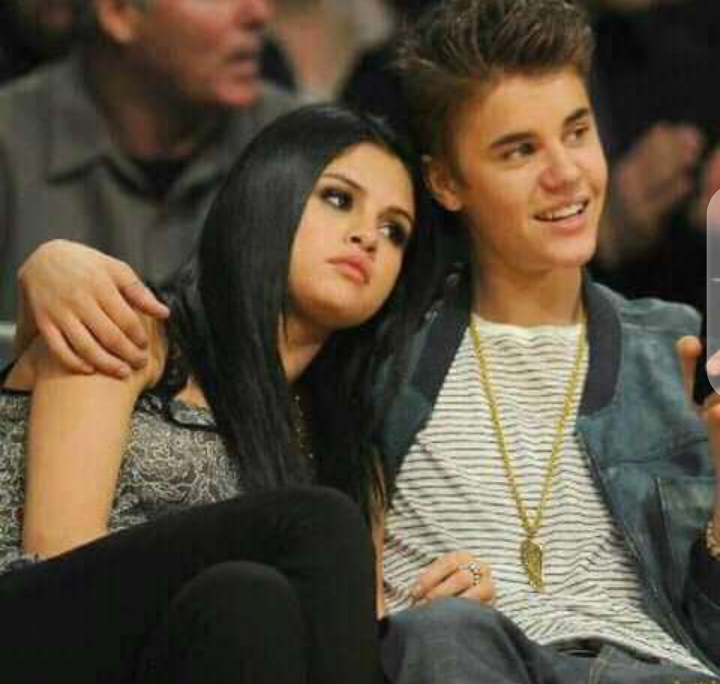 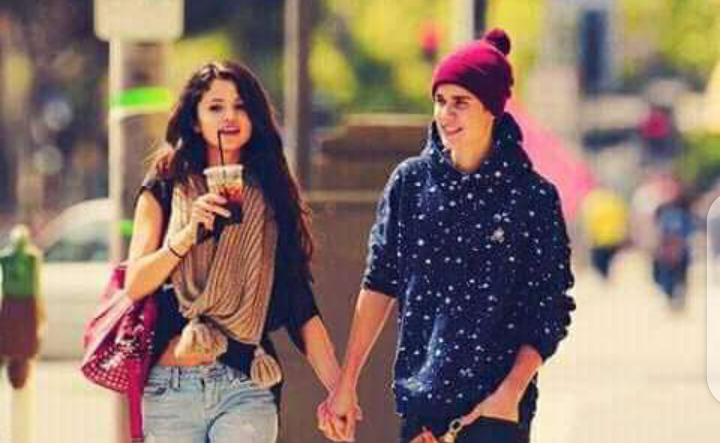 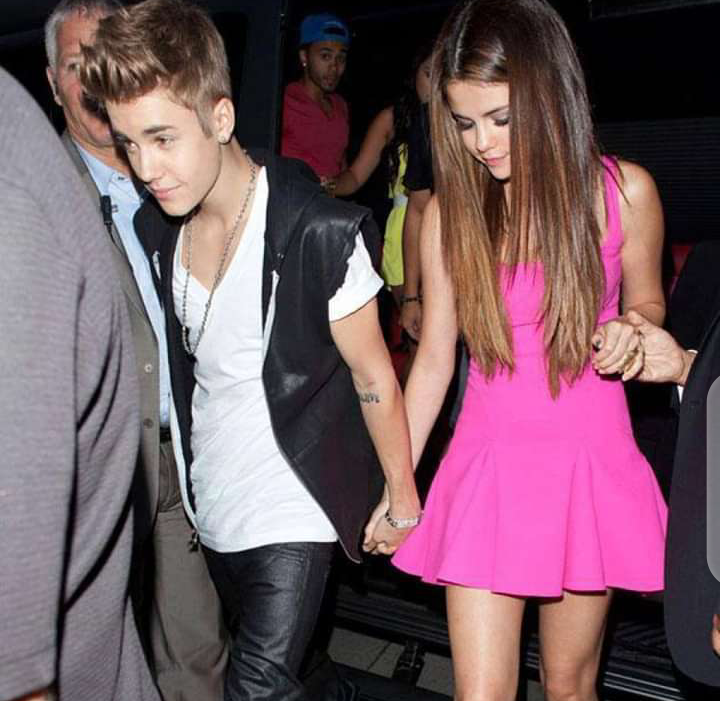 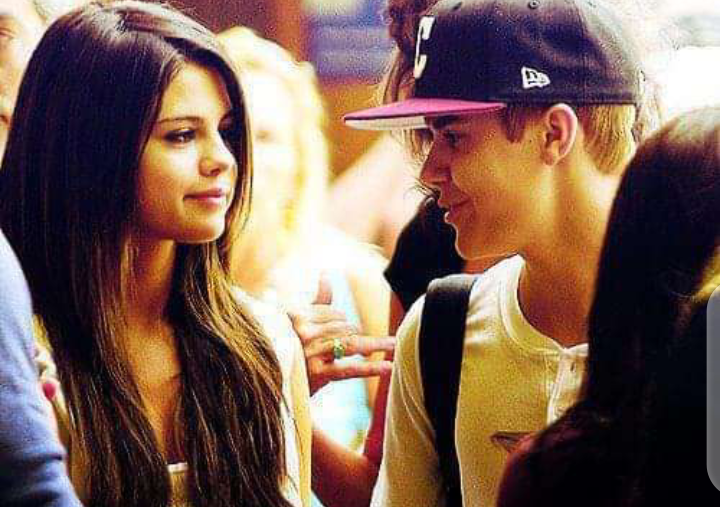 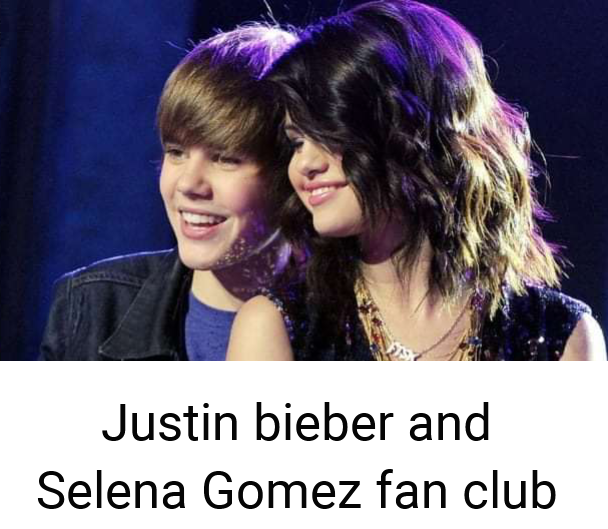 Despite the fact that they are still deeply in love with each other, they have gone their separate ways. alot of people thought Justin Bieber and Hailey Baldwin would not last, but this is not true. the love between the two lover birds have began to grow.

Photos of Justin bieber and his wife Hailey Bieber 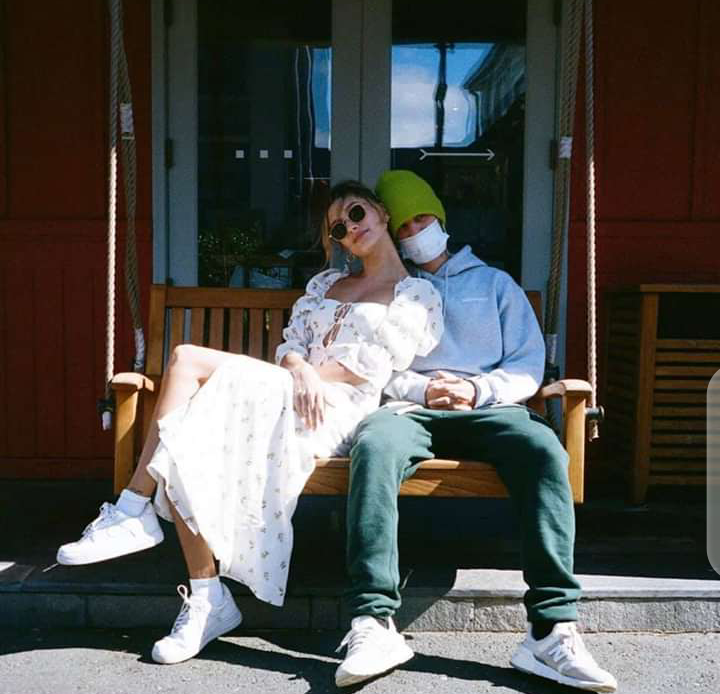 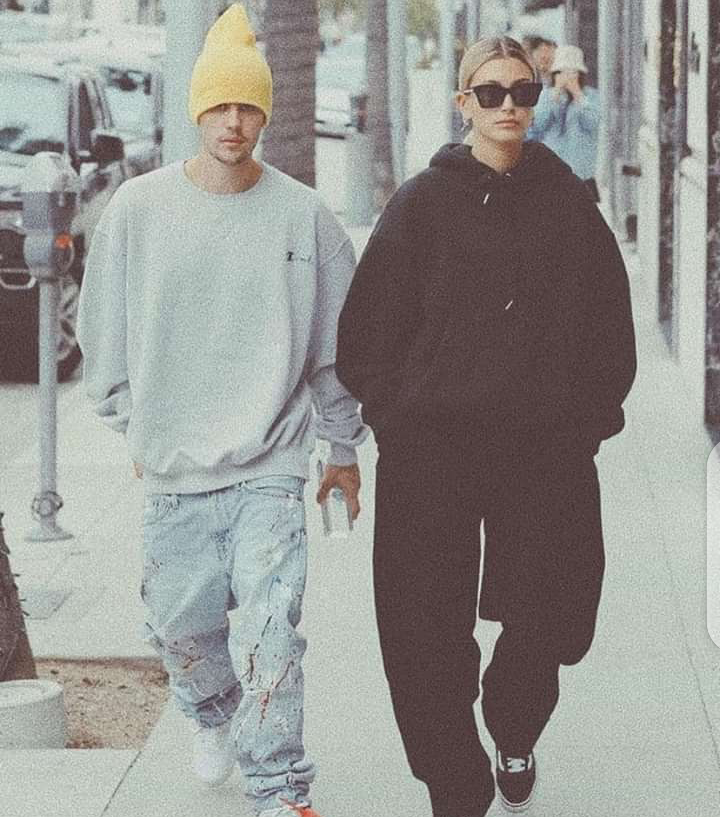 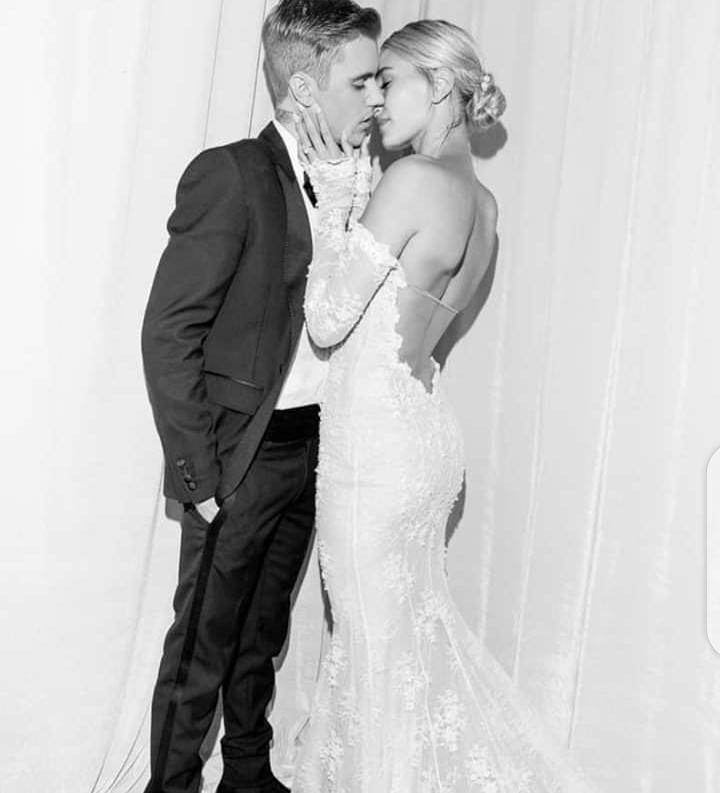 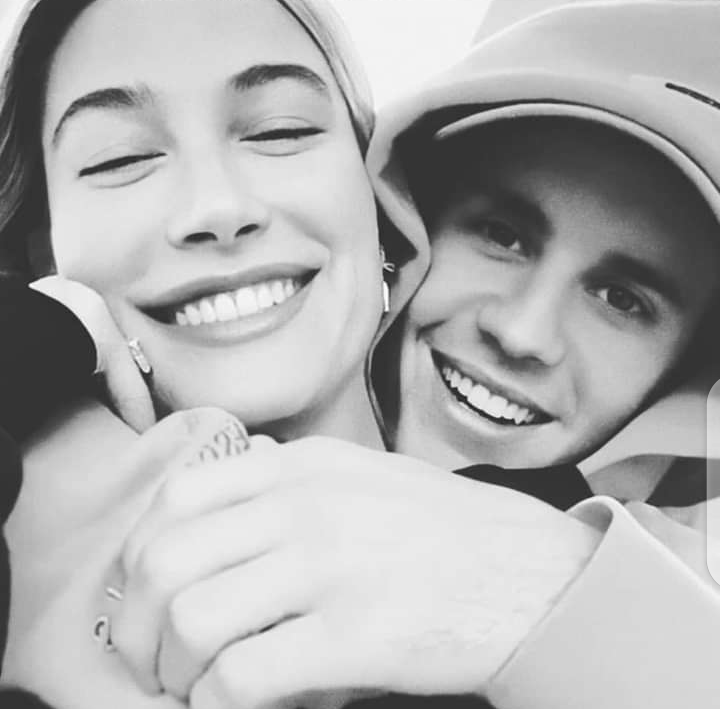 Selena is still affected and it has not been easy for her to move on after the break up. we hope she will be able to fall in love with someone else again.

That was the reason behind their break up, we all felt it too and pray they find happiness in their new partners. that was why I wrote love is wicked, love has not been fair to a lot of people.

Content created and supplied by: VickyGblog (via Opera News )