Parents, Monitor Your Children When They Watch These Programs. Here Are Three Reasons Why You Should

By LaVictoire (self media writer) | 2 years ago 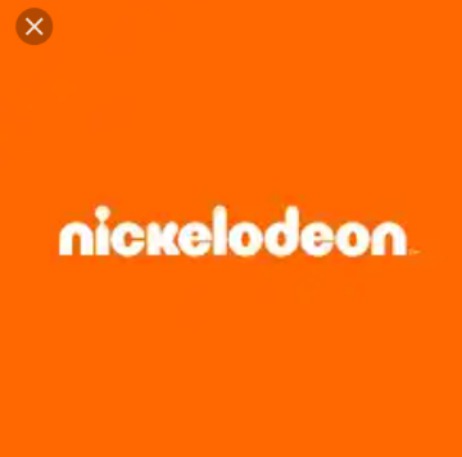 However, as a parent, there are a lot of themes broadcast by this channel and its shows, which should cause you to be concerned. You know, children will inadvertently begin to behave like what they've been exposed to. One definite character shaper, is what you're exposed to on a regular basis, and as I take you through these themes promoted by the shows this channel gives you, ask yourself: do I want my children to pick up these behaviours and begin to act this way? 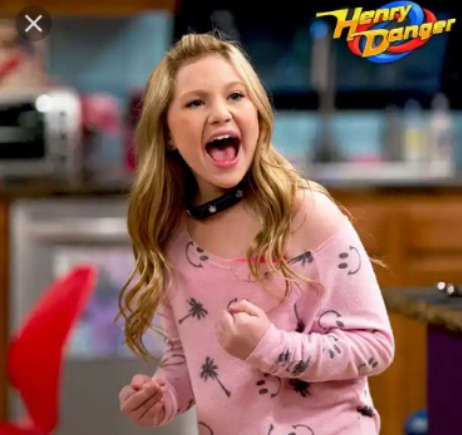 Have you seen the sitcom Henry Danger? Henry, in the sitcom, has a mum and a dad, and a little sister Piper. Now, Piper is extremely disrespectful to any adult figure in her life, and she multiplies the disrespect 100 times, when she's with her father. I don't think you'll want your children to act like Piper towards you.

2) The portrayal of the father figure in sitcoms 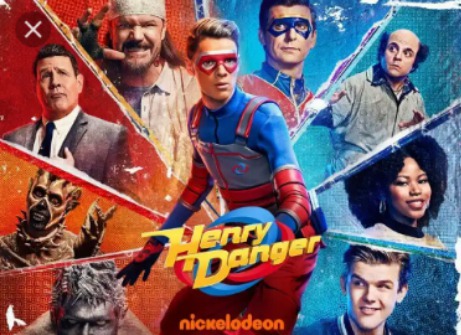 If you think the disrespect for parents, especially fathers, is bad, just look at the way all the fathers are portrayed in the sitcoms. From Henry's dad, to the father of Nicky, Ricky, Dicky and Dawn, they are all dimwitted, cowardly and perpetually deferring authority, and their fatherly role, to their wives. So, what if your male children watch this and begin to believe that the father's role in the family is not as essential as it should be, and they grow up to act like the fathers of Nickelodeon sitcoms.

No other scene stands out in my mind, that correctly displays this theme, like the episode of Sam and Cat, Mad About Shoe. Cat found a shoe in the bush and she began to look for the second leg. She later found out that the owner of the shoe had an accident and lost one leg, and she was recuperating in the hospital. Now, what does Cat do? Go to the hospital to find out how the owner's doing, and maybe offer to buy the shoe from her? No! She goes to the hospital with her roommate Sam, to try to steal the shoe FROM THE SEVERLY INJURED GIRL! And the worst part was that SHE WAS CELEBRATED, LIKE SHE ACCOMPLISHED A WORTHY FEAT, AFTER THE SHOW! I mean, the hero of a program, especially a children's program like Sam and Cat, should be an actual good guy, shouldn't he? 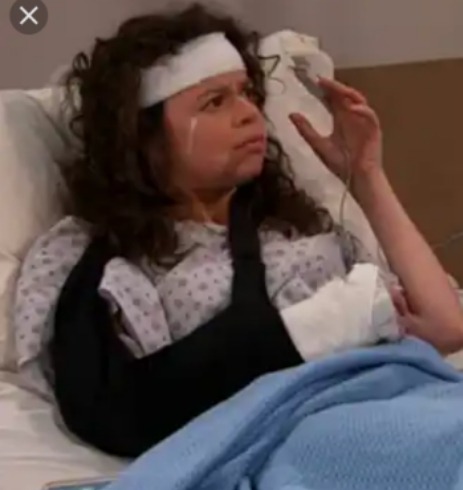 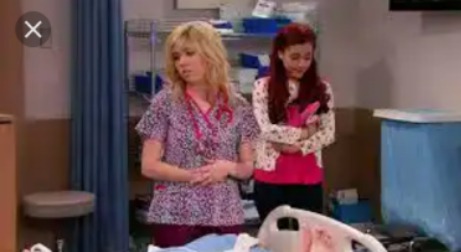 I haven't even gotten to the part, where lying is a way of life in every single Nickelodeon programming. In fact, I'll quote Mr Krabs in one of the episodes of Spongebob. He said; "Exaggeration is like taking the truth, and seasoning it with little lies... I mean, just because you put a little salt on a patty, does it make it a salty patty?" I'll conclude with the Bible verse from Isaiah 5:20, that says: "Woe unto them that call evil good, and good evil; that put darkness for light, and light for darkness; that put bitter for sweet, and sweet for bitter!"

I could go on, but I'll just stop here. Please be careful what you constantly expose your children to. Be on guard against what they put into their minds. You might never get them back again if you don't.