Three Most Controversial Movies That People Can't Stop Argung About, No 3 Is A Tear Jerker!

By Dinma_writes (self media writer) | 2 years ago

Ever gotten into a heated argument after watching a movie? Well, you're not the only one. Many movie lovers have always argued at one point in time or the other over a clip, scene, ending or overall outcome of a movie.

And so, we'll be discussing three most discussed movies that have gotten viewers at loggerheads with each other. Enjoy the ride. 1.Acrimony: is the story of a woman who had lost her womb, her dreams and her man and had set out on a mission to revenge and get back a man she had earlier divorced. 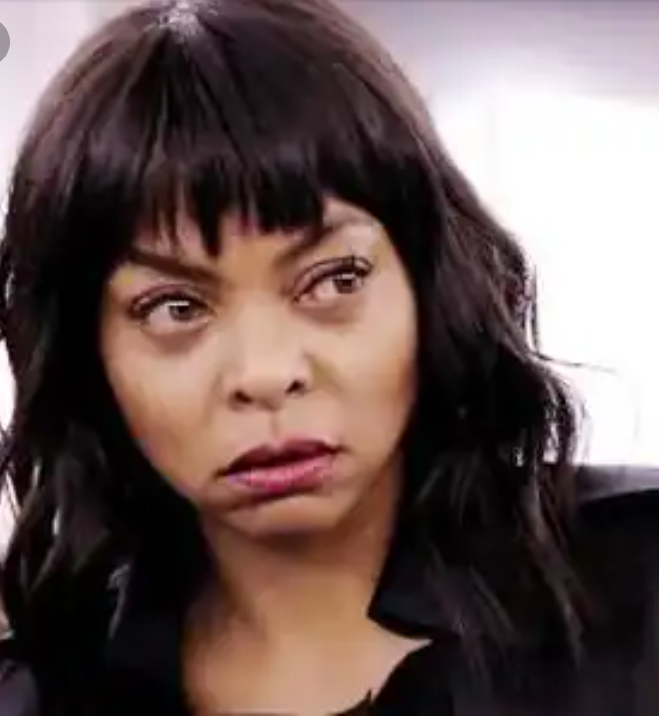 Some have argued that Melinda was at fault after all Robert as an apology to her gave her $10 million and buys back her home.

Others have also cited Robert as the faulty party because he had not put any effort into the running of the home which had driven Melinda into being mad at his lack of contribution towards the upkeep of the home. Mel had worked two jobs at that time just to keep the home running while Robert had only focused on his battery. 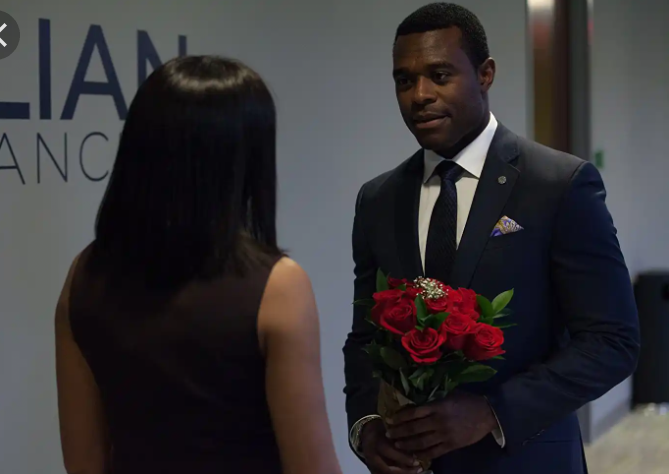 Some have pointed accusing fingers at Melinda's Elder Sister. If not for her constant nagging and advise, Melinda would have remained with her husband thereby reaping the reward of her labour.

Who do you think is the guilty party here guys? 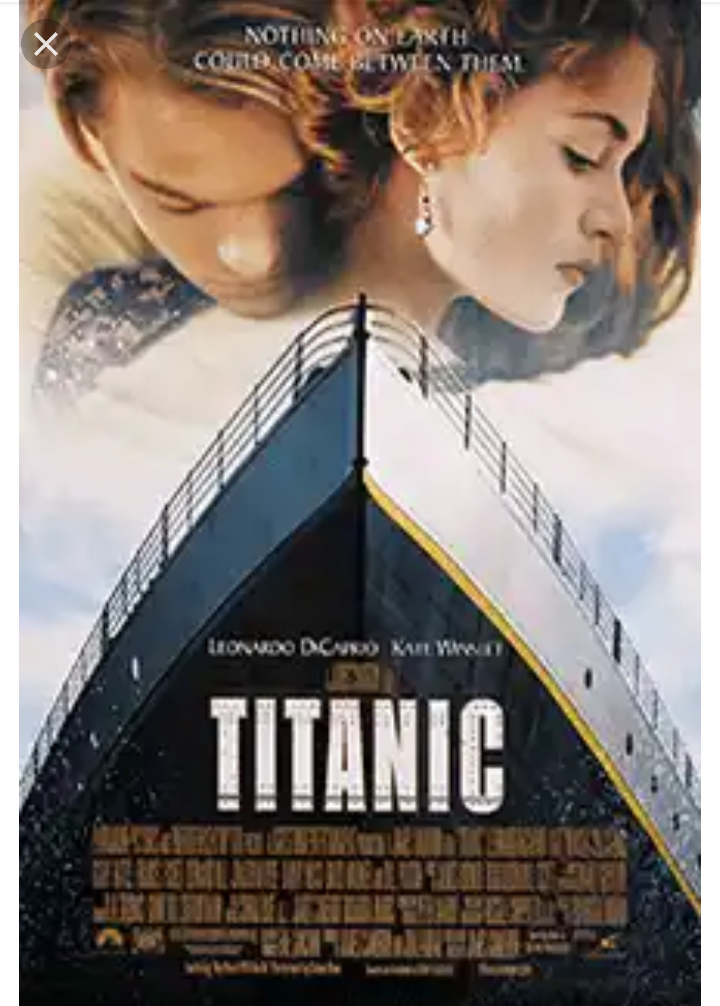 2. Titanic: despite being released in the year 1997, it still remains a controversial movie. It is controversial because most movie critics have argued that in one of the end clips where Jack and Rose where in the water and Rose laid ontop of the board which kept her afloat in the water while Jack stayed close to her, encouraging and helping to keep her alive. Some have argued that Jack and Rose would have fitted on that board which would have preserved Jack's life. But the Producer of the movie James Cameron had stated that Jack was meant to die, it is in the script, Jack just had to die. 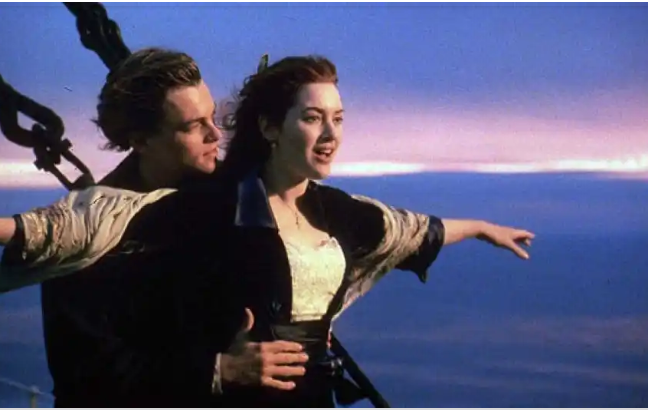 But die hard happy ending fans all wish that Jack had not died. 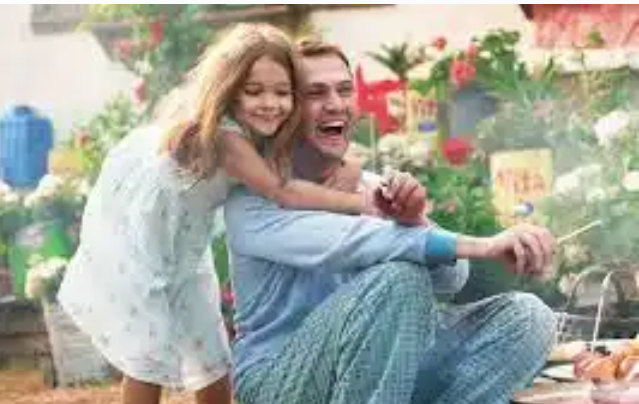 3. Miracle in Cell No 7: tells the story of an intellectually disabled father who is charged with murder. It takes his little daughter and the men he meets in Cell No 7 to prove him innocent. 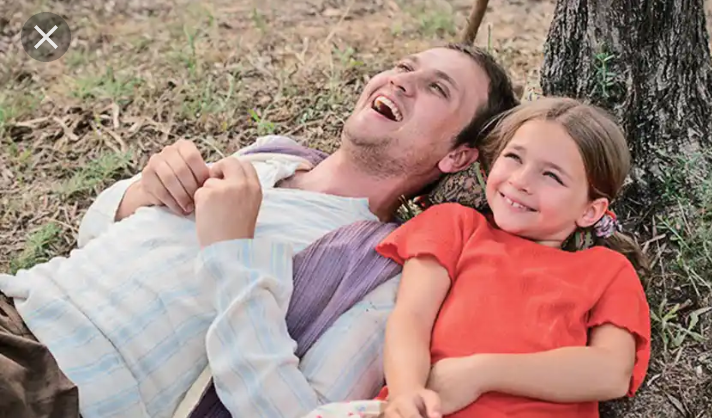 Movie lovers have argued that The Whole Town should have gone to solicit for Memo, the lead characters release on the basis of his unstable intellectual disability but it's obvious that they were all afraid of the rich and very influential Military Man who's daughter Memo had been accused of killing.

Some have also said that proper investigations should have been carried out and that Ova's Grandmother should not have died but well, it is a movie after all. 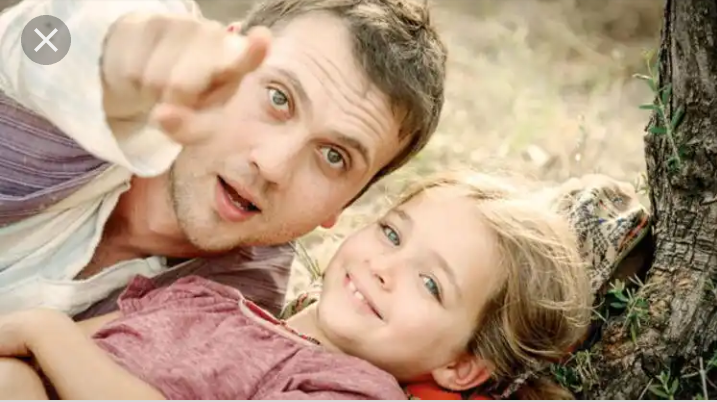 Which of these movies is most controversial for you?

Content created and supplied by: Dinma_writes (via Opera News )