Meet actors/actresses that underwent unrecognizable transformations for a movie role

By InTheKnow (self media writer) | 1 year ago 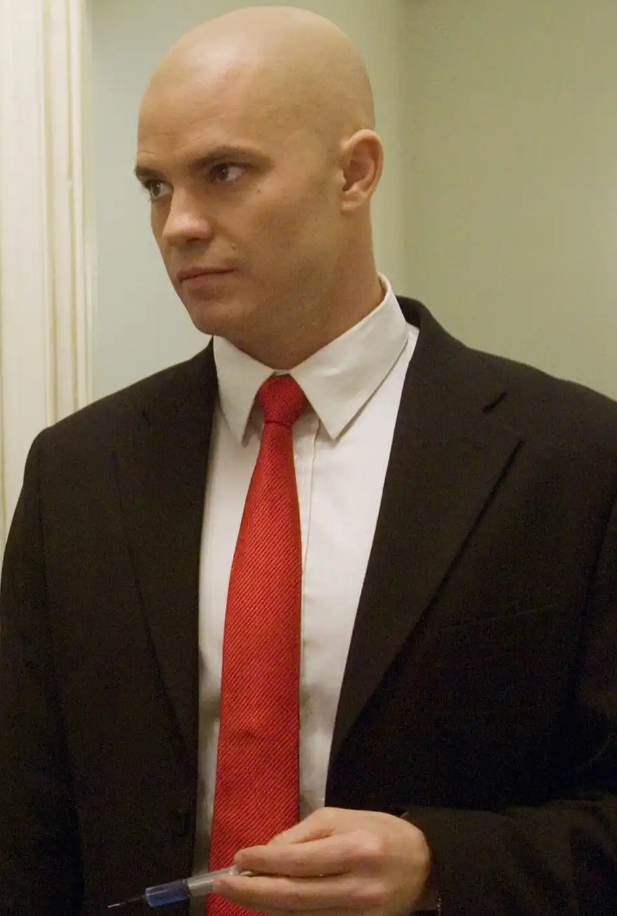 Timothy Olyphant featured as Agent-47 in the Non-Stop action thriller, HITMAN. He had no real name in the movie because he and other kids were captured and trained in a secret camp to be Hitmen. 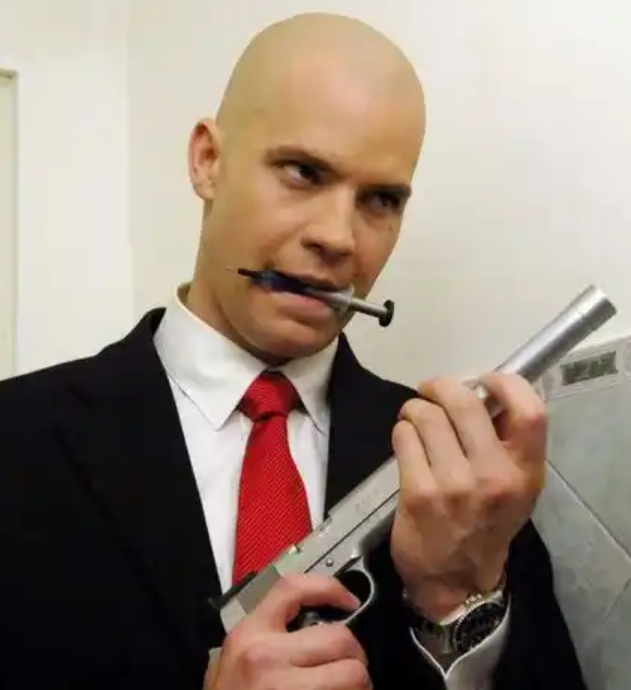 Agent-47 was later setup to do some classified jobs as other Hitmen from his Hitman Confraternity tried to eliminate him. 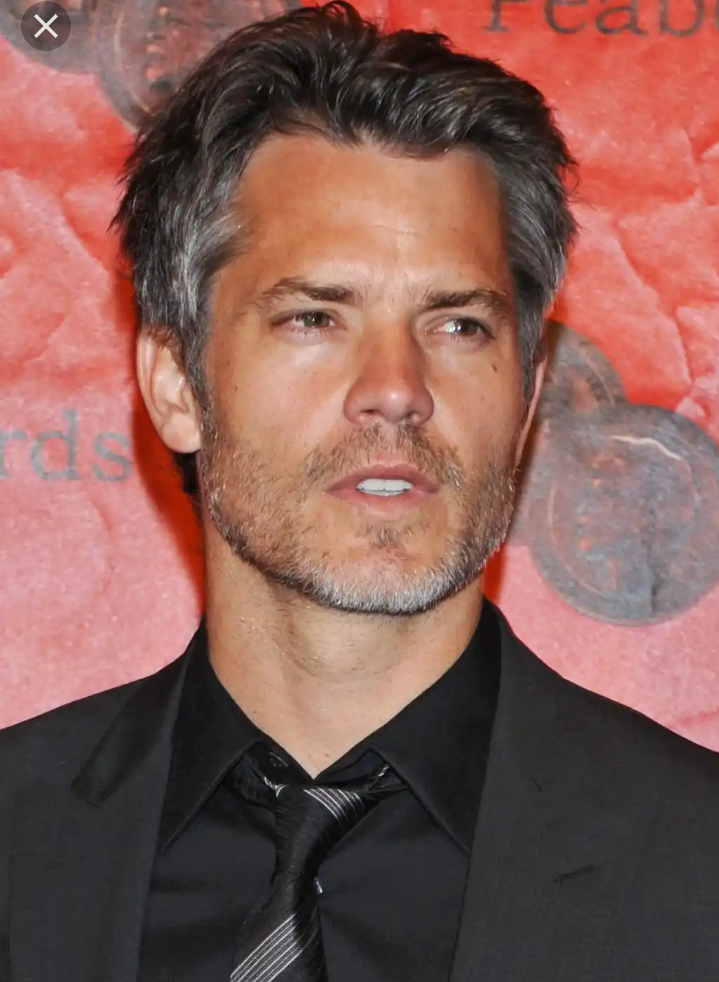 You will barely recognize Olyphant from his origal looks. 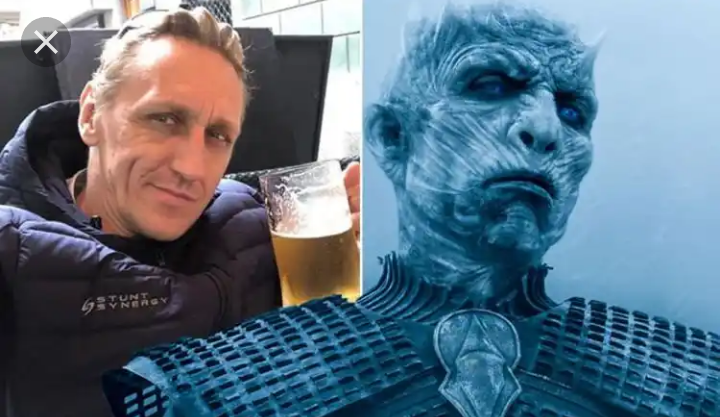 Remember the popular TV Series G.O.T (Game of Thrones). The Night King was played by Vladimir Furdik. Furdik had costumes and probs that transformed his physical appearance from anything human. 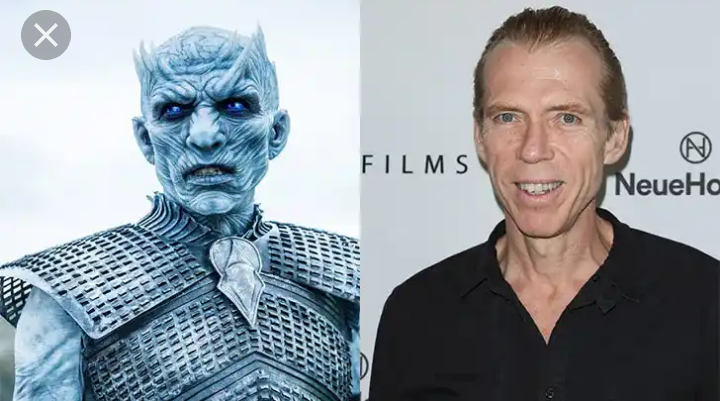 Although he had a male human form, he looked like a super creature with blue eyes and skin. The Night King had the ability to give life to dead corps, including that of a dragon. 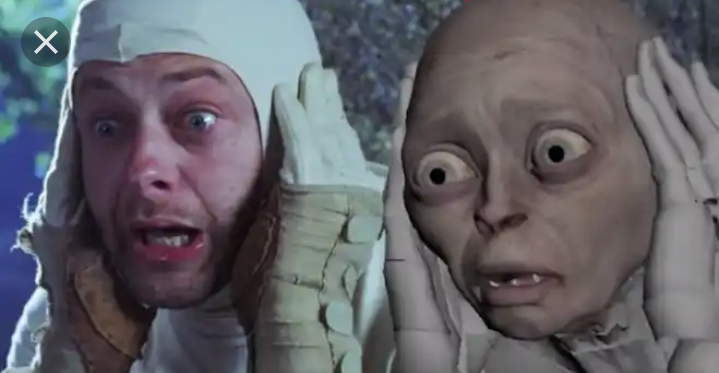 You might argue that Gollum in the movie LORD OF THE RINGS was pure graphics without human interference. 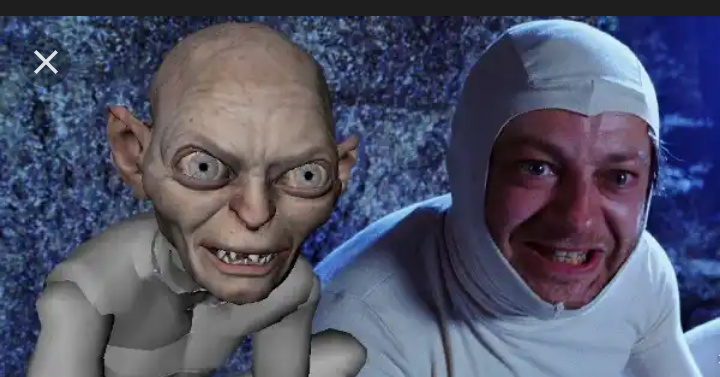 A full-grown man, Andy Serkis, took that part. He was actually edited with Green Screen effects to achieve Gollum. 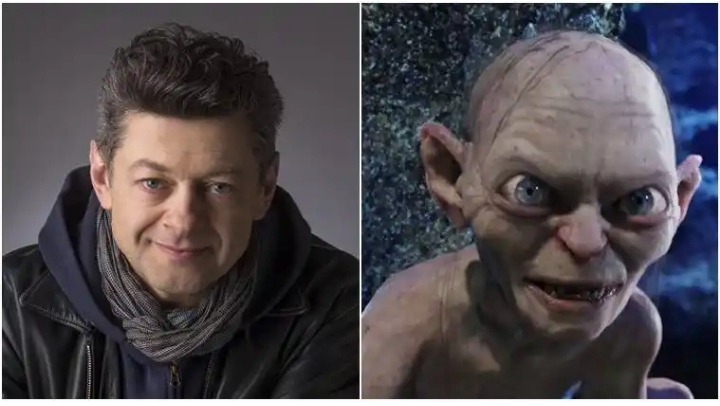 Gollum was obsessed with the Ring and would do anything to keep it. 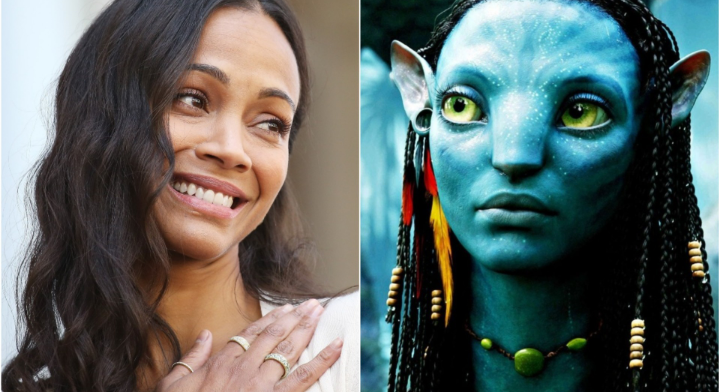 This actress has been largely mistaken for Angelina Jolie in the popular movie AVATAR. 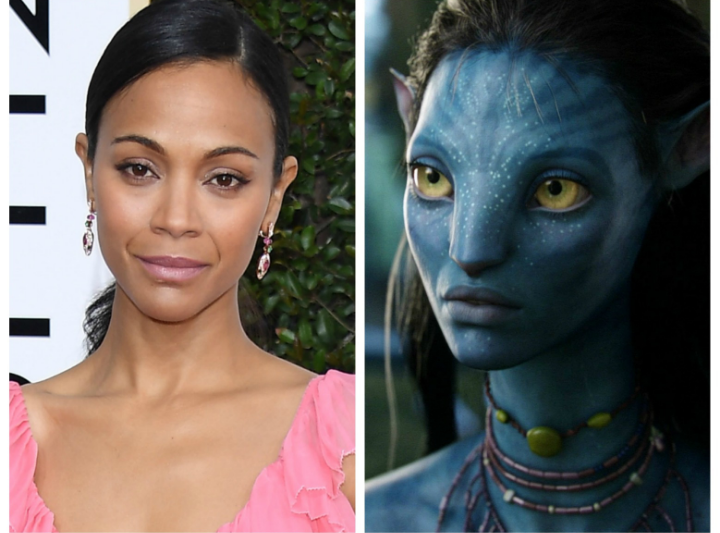 This argument could owe to the transformations Zoe underwent in the movie.

She was a Na'vi in the movie. 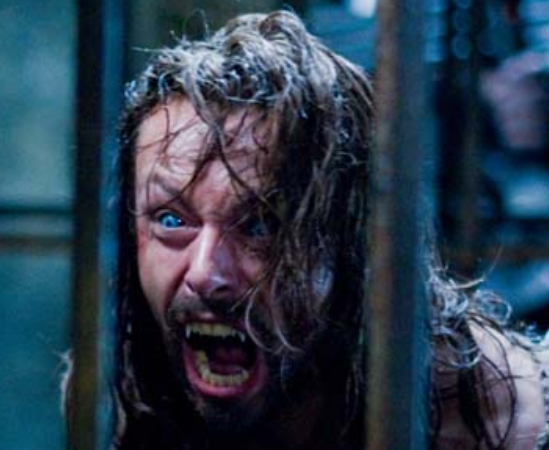 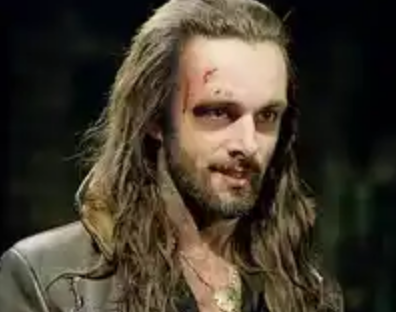 Lycans are hybrids of Humans and Vampire of which Lucian was the first. 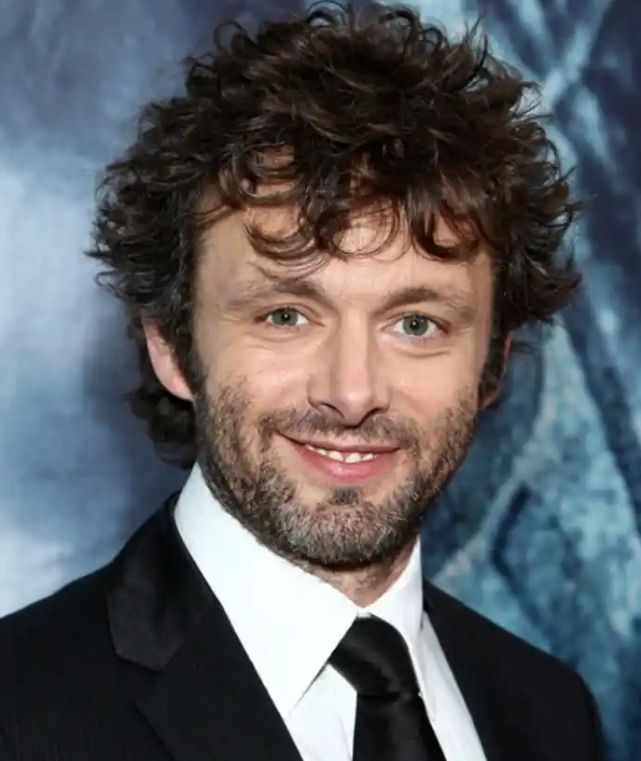 The Lycans can transform into werewolf and back to human whenever they want to.

Content created and supplied by: InTheKnow (via Opera News )