By ChristyPen (self media writer) | 10 days ago 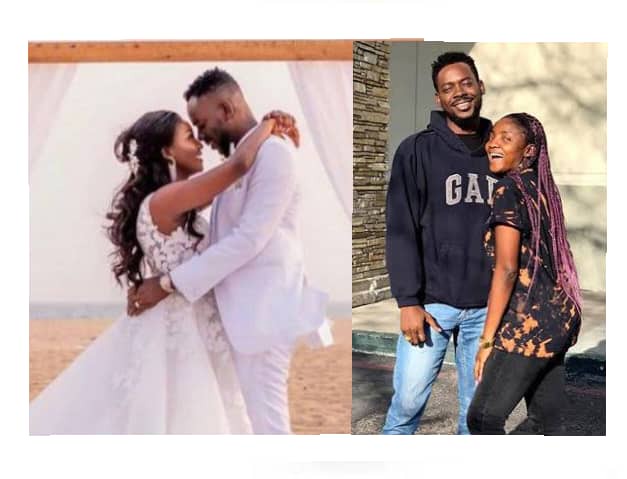 People always say that when a man find a wife, he has find a good thing. This is the reason why people always notice visible changes in Male Celebrities who are married.

Adekunle Gold who is a Nigerian Musician got married to a fellow musician named Simi in 2019 and they welcomed a beautiful daughter in 2020. The couple have been together for over two years and it is safe to say that most people have seen noticable changes in their lives ever since they got married. We will be checking out 3 noticeable changes in Adekunle Gold since he got married in this article.

His Line Of Music 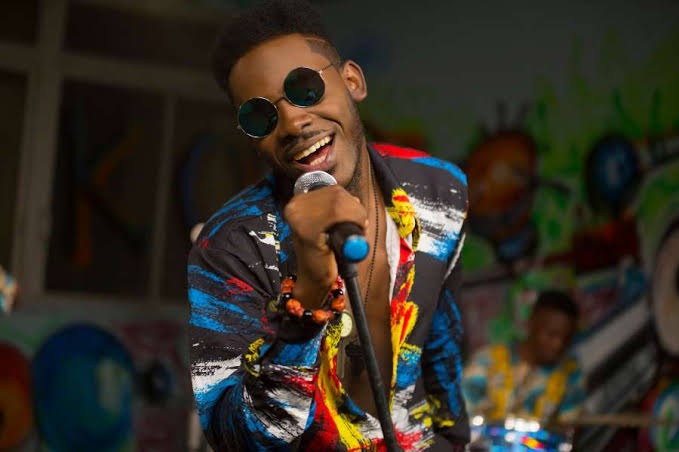 In the past few months, the Artist has switched from his usual Urban Highlife style of Music to Afro Pop. According to an article on Punch, the Artist revealed that he is making Afro Pop songs because that's where his mind is. He also stated that he realized that he wanted his next album to sound more Pop when he was making his debut album in 2016. 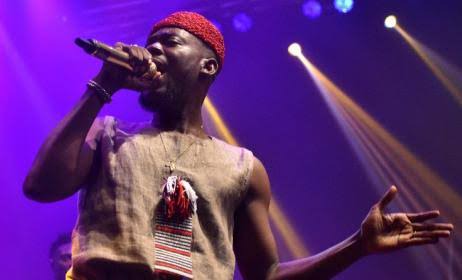 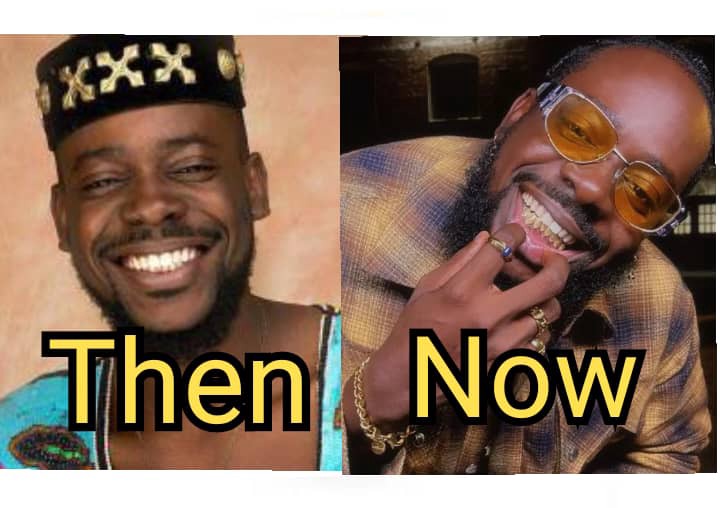 One of the things that have changed about Adekunle Gold is his Fashion Style. Before he got married, he was known for rocking plain teeth but few months ago, he shared photos of his gold-plated teeth on social media. The artist has also changed his style of dressing since he got married. 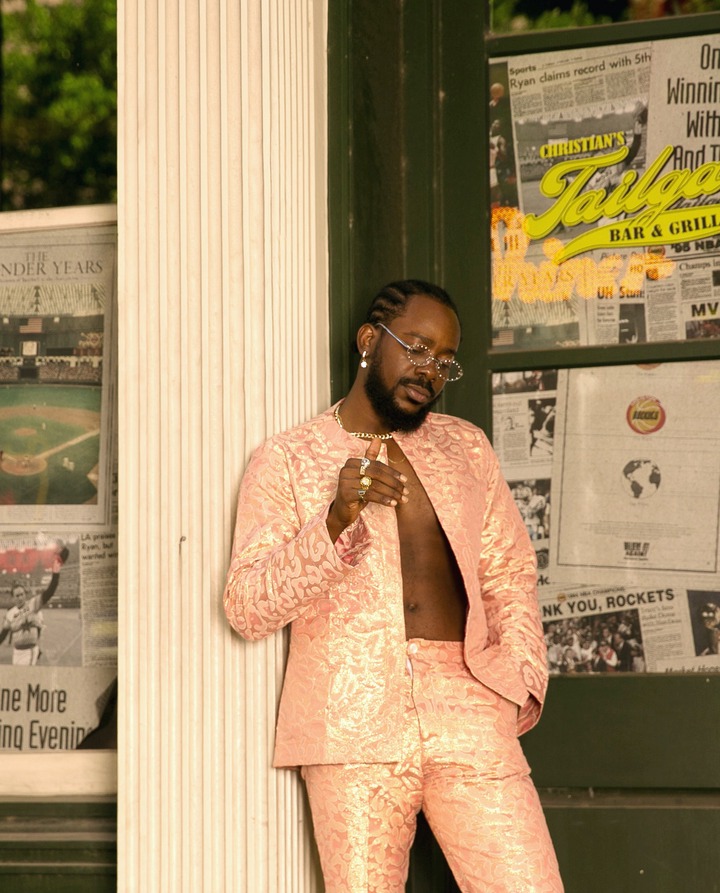 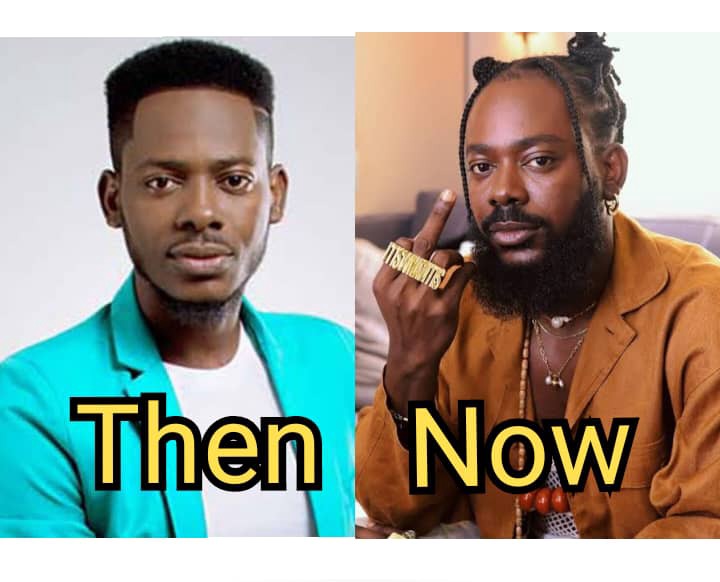 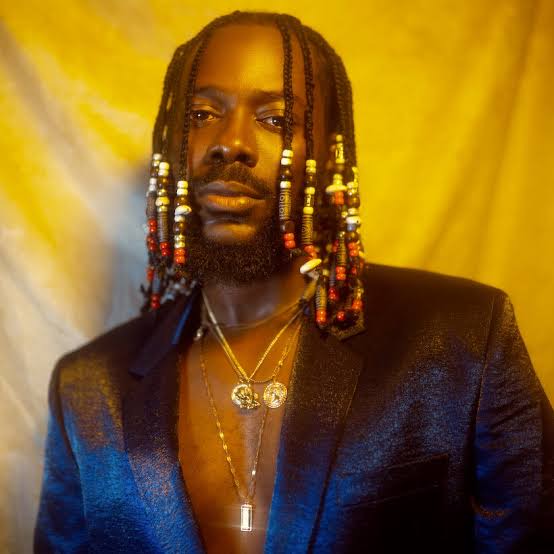