Don't underestimate the notorious spendings of these Nigerian celebrities, they love to spend BIG especially on luxury cars. As a result, an exclusive list of these Naija celebs is now compiled for reference on who exactly are biggest spenders in Nigeria's entertainment and related sectors when it comes to getting the most expensive cars in the world. It is the list of 'Top 10 Nigerian Celebrities with the Most Expensive Cars in the World in 2020'. 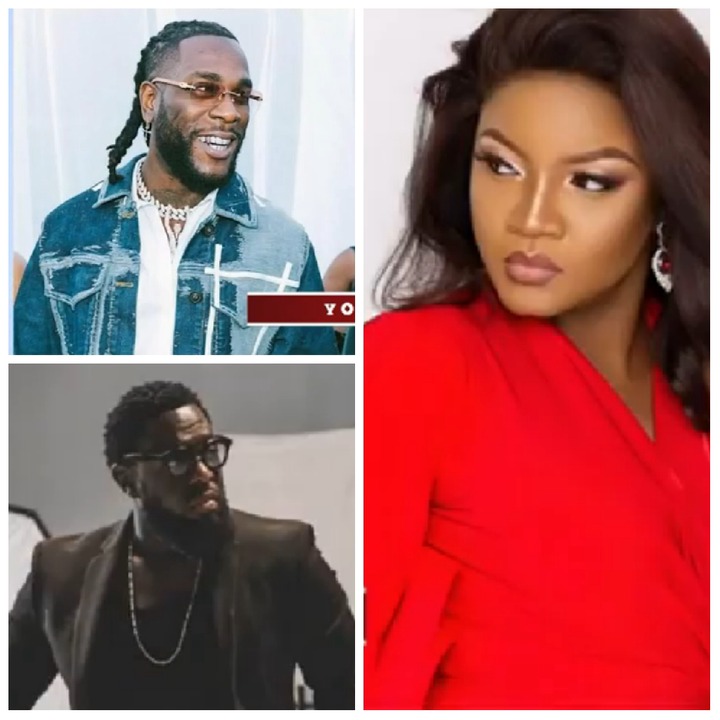 Though don't be surprised if your favourite(s) didn't make it on the list of Nigeria's biggest money spenders on luxury cars. It is not every person that tags himself/herself a celebrity is genuinely rich anyways.

I know you might have a prediction of Top 5 or Top 3 of which Nigerian celebrities you would be expecting to see on the list already, let's find out together below. Though there are still some names on the list that might stun you; names that are not so active on the scene but still relevant till today. Those names have garnered enough fortune in the past and invested well, thus they can favourably compete with the reigning celebrities of today.

So here's the exclusive list of the Top 10 Nigerian Celebrities with the Most Expensive Cars in the World for 2020, highlighted below:

10. Omotola Jalade Ekeinde - she got acquisition of a Rolls Royce Phantom for her 40th birthday in 2018, fully customised, and worth in excess of over N100 million. She also has a private Limousine for exclusive private events. Living a rich life isn't alien to Nollywood actress Omotola Jalade aka Omosexy as she loves to get herself pampered a lot. 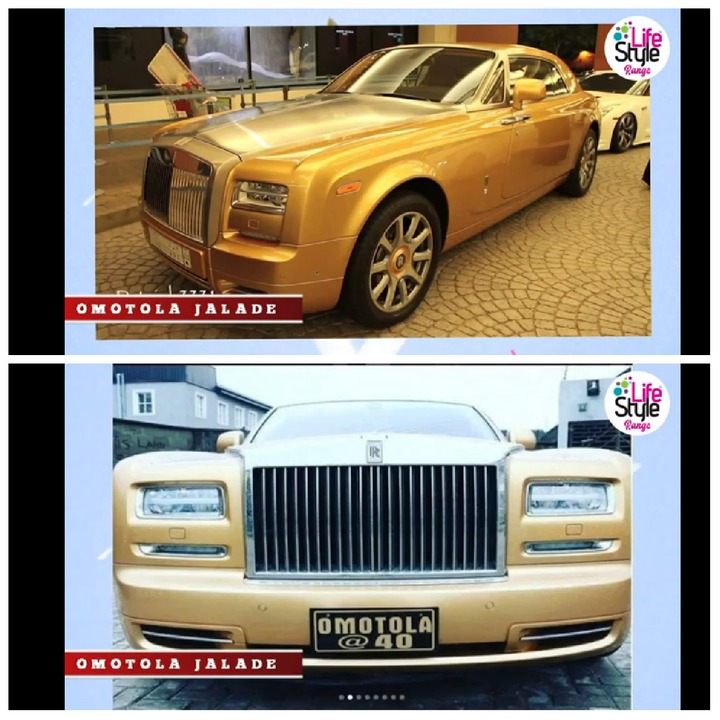 9. Burna Boy - since his breakthrough year of 2012, he has been steadily soaring with good fortune. Burna Boy is said to have about 6 luxury cars - amongst which is a Mercedes G-Class worth over N25 million, Range Rover Sport Utility worth over N80 million. He also has a Lexus 2015 model, and a Ferrari car. 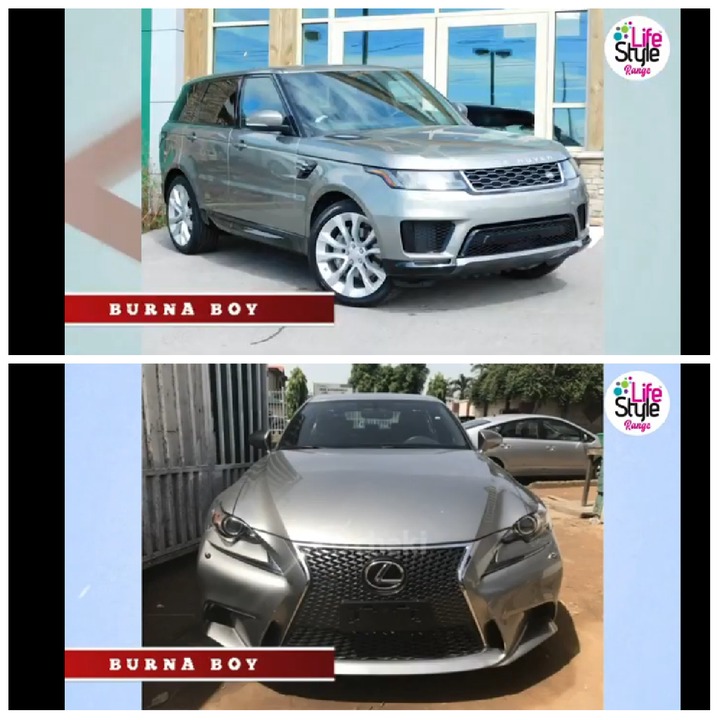 8. D'Banj - no surprise that despite him not so active in the entertainment industry, he has made good investment in the past and it's paying off really well now. D'Banj has got an Aston Martin Vintage worth N72 million, Rolls Royce Ghost worth N95 million, and a Rolls Royce Wrath worth N200 million. 7. Wizkid - the Starboy sure knows how to spend the money on cars and sometimes he prioritises it more than a house. He has got a Lamborghini Prime X2 worth N28 million, Porsche Panamera worth N13 million, Lamborghini worth N101 million, and other collection of other cars.

6. Timaya - for those who don't know, Timaya nos actually a fan of luxury cars and he is reported to have more than 6 exotic ones. He has got Lexus LX570 worth N18 million, while another Lexus range is worth N13 million, Porsche 911 worth N42 million, amongst others. 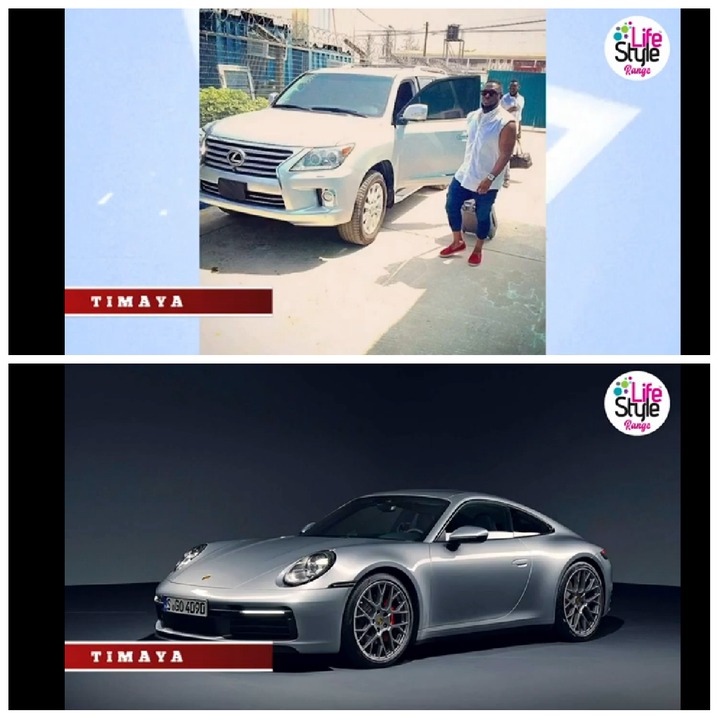 5. Runtown - truth be told, I never Runtown has a freak for cars until I saw him make the list. Infact he was the first Naija pop artiste to buy a Lamborghini in 2017, fully customised, which is worth N149 million, amongst other expensive whips in his garage.

4. DJ Cuppy - is anyone surprised that DJ Cuppy actually made it onto this list, though I'm not. Considering that she is daughter to billionaire mogul Femi Otedola you can't expect anytthing less. Real names Florence Otedola, she's got Rolls Royce worth N162 million, Ferrari Portofino worth N78 million, Lamborghini worth N99 million, 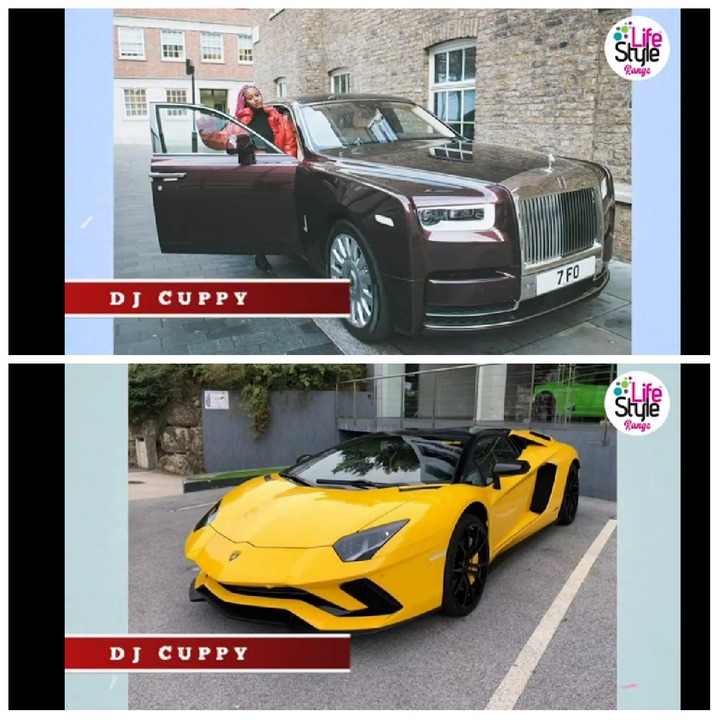 3. Obafemi Martins - he is a footballer, an ex Super Eagles striker who is a strong goal poacher! And he is undoubtedly a lover of luxury cars. Obafemi Martins has got a Lamborghini Aventador worth N50 million, Porsche worth N20 million, alongside a Ferrari Spider, and Mercedes G-Class, amongst others. 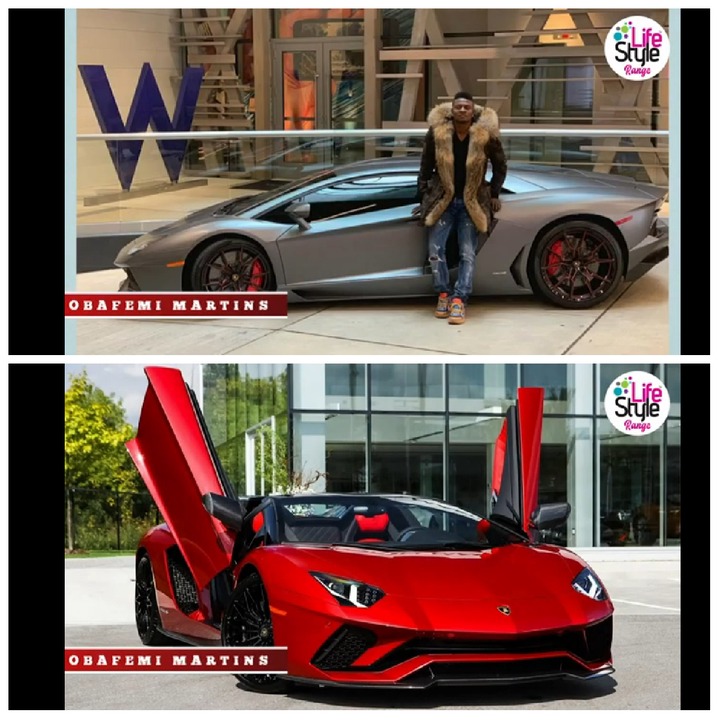 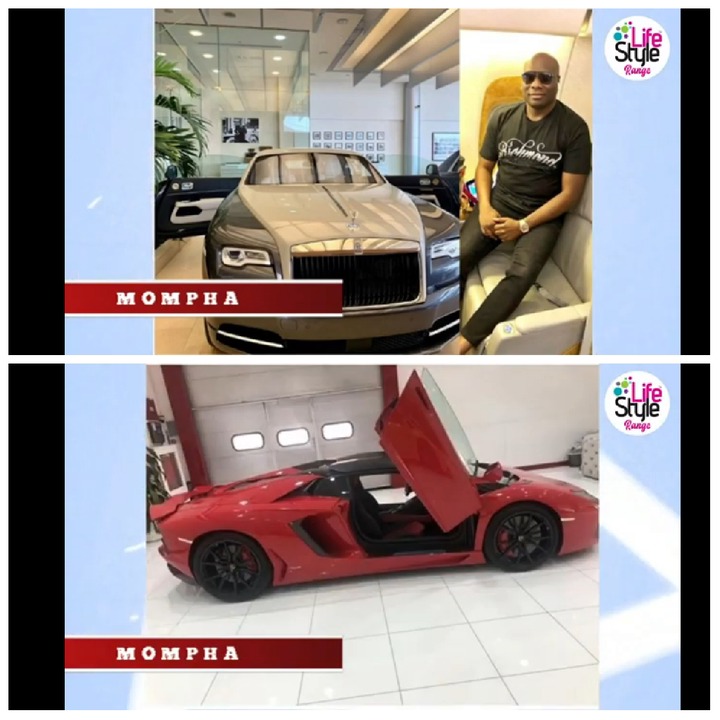 1. Hushpuppi - notorious for his lavish lifestyle, Hushpuppi is known as an entrepreneur extraordinary and he loves to flaunt his exotic cars when fully available. He's got a range of cars including collections from Rolls Royce, Range Rover, Lamborghini, and Ferrari. 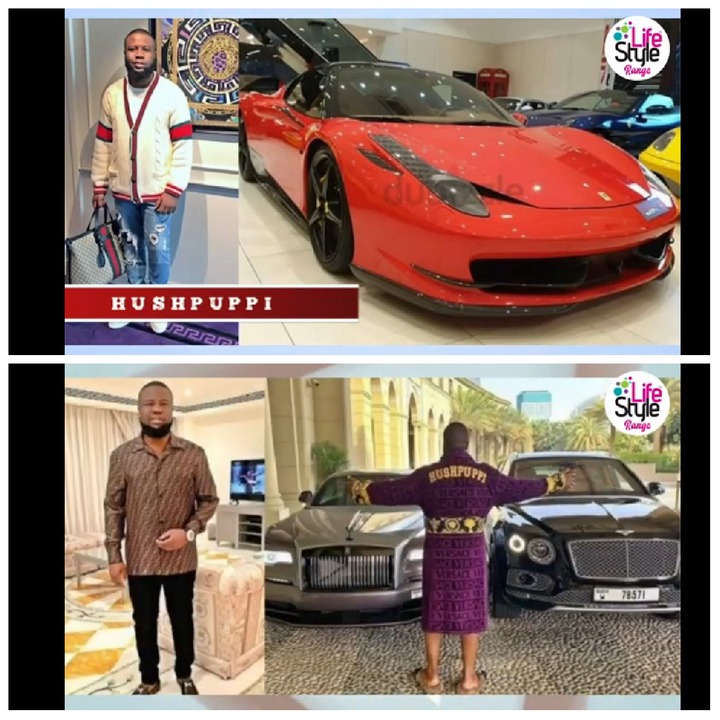 And there you have it! Interesting list I must say, surely.