Check Out Private Jets & Yachts Of Bill Gates And Other Celebrities

By Pheelphilly (self media writer) | 9 months ago 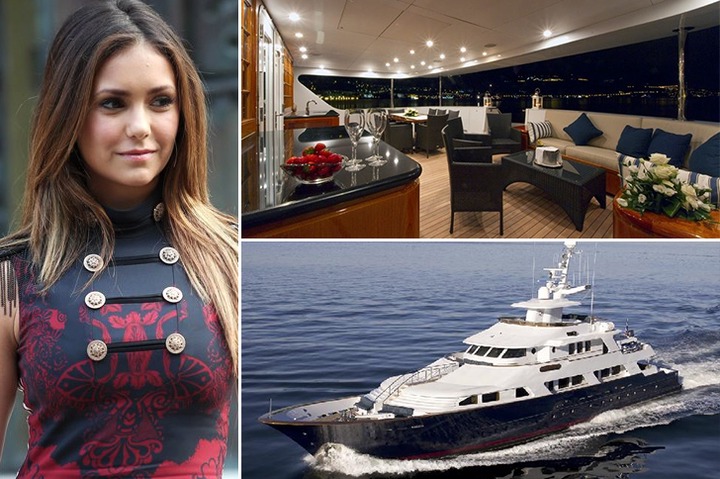 The former The Vampire Diaries star Nina Dobrev was the center of a lot of attention when she took her gal pals Jessica Stam, Chandler Bailey, Tess Jantschek, and Hillary Harley on board on a private yacht holiday. The girls enjoyed a sunny few days on their $100K per week luxury yacht. 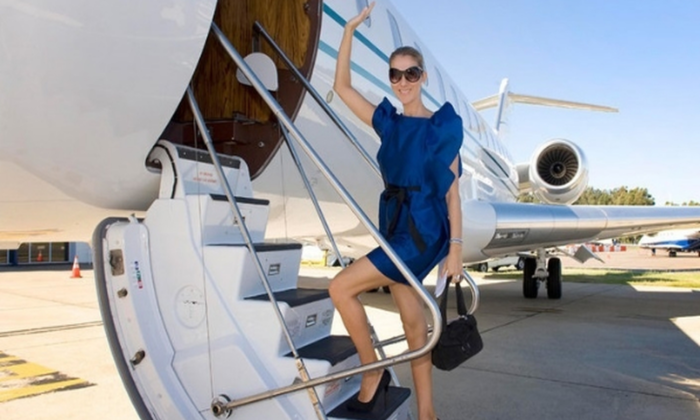 While the beloved diva of love songs has made some blunders in purchasing luxury items – for example, a palace on a private island, she’s been trying to sell for a while, and even discounted it by 50%, she will likely never part ways with her private jet. It has a fully equipped kitchen, several bathrooms, and surely serves as a home away from home. 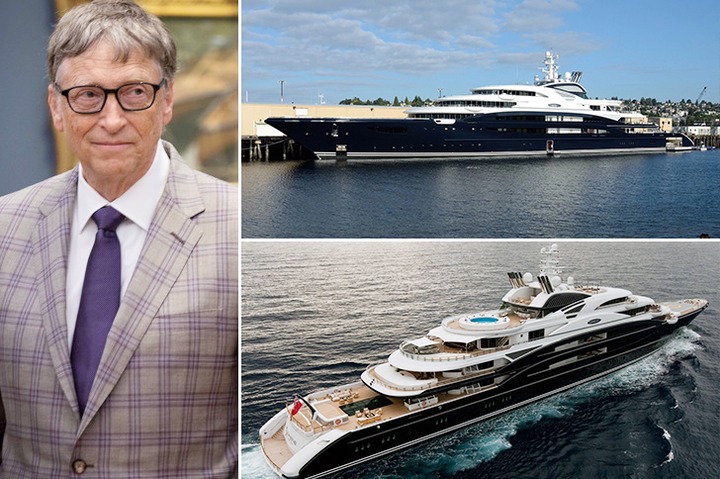 Bill Gates, the super wealthy co-founder of Microsoft, spoiled his family with the ultimate vacation when he took them on the 440-feet lavish yacht named Serene, the price of which stands at roughly $2 million a week. The luxury boat is equipped with an indoor seawater swimming pool, a gym, a cinema, a swimming pool in the deck, both indoor and outdoor Jacuzzi besides a submarine garage and two helipads. 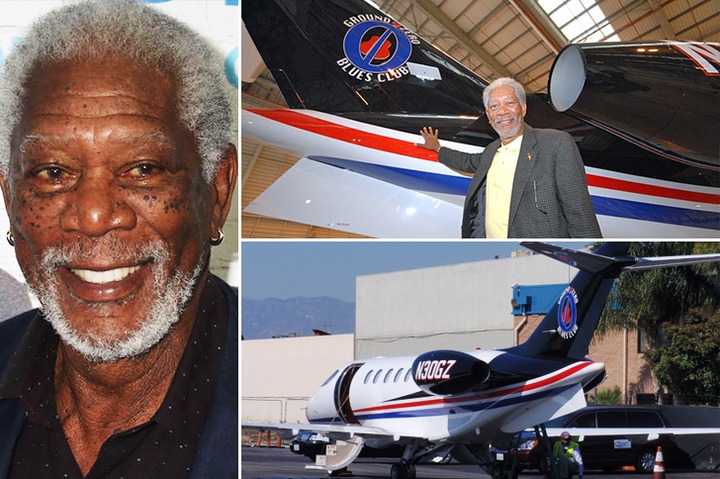 When Morgan Freeman has the wish to fly, he has the liberty to choose from three of his luxury rides called a Cessna Citation 501, Cessna 414 twin-engine, and a long-range SyberJet SJ30. This acclaimed actor also received his pilot’s license at the age of 65. Unfortunately, back in 2015, the actor was subjected to a plane crash while being seated at the passenger seat. 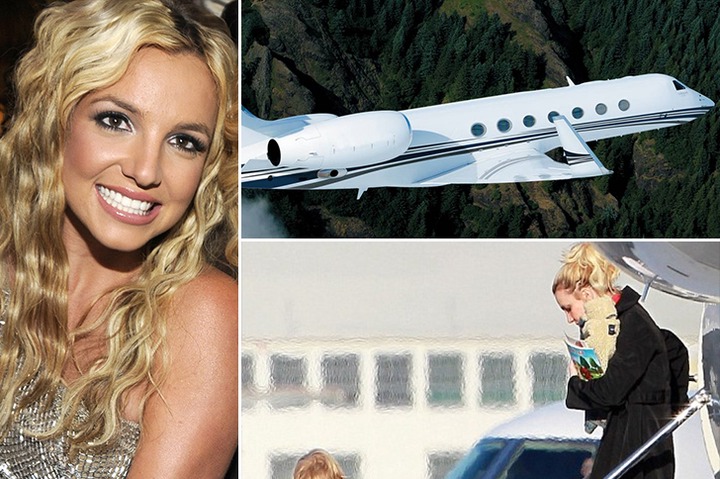 Besides being a pro singer who sells millions of records worldwide, Britney Spears is also owner to fragrances and lingerie lines which adds an extra few millions to her net worth. Therefore, it is only expected of the pop queen to buy her own jet to warrant some privacy with her family. 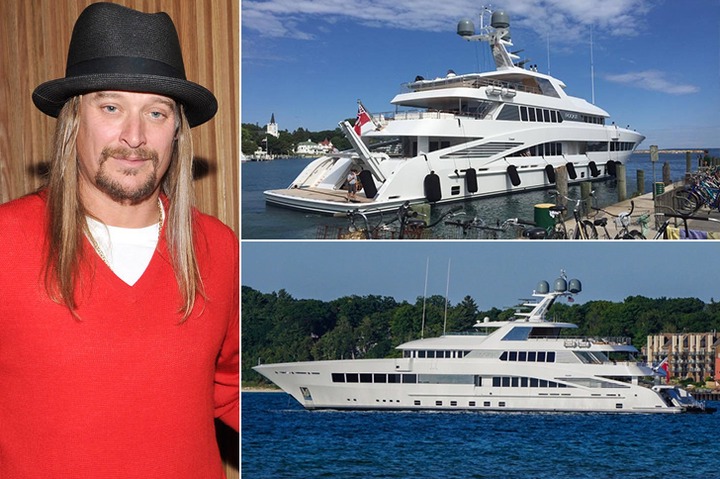 Even though Kid Rock might be living off the radar now, he surely hasn’t let go of his wild ways. Recently, he was spotted partying on the stunning luxury vehicle Rock.It. Yes, the boat isn’t owned by Rock but by the multi millionaire Jimmy John Liautaud, owner of the Jimmy John’s sandwich franchise. 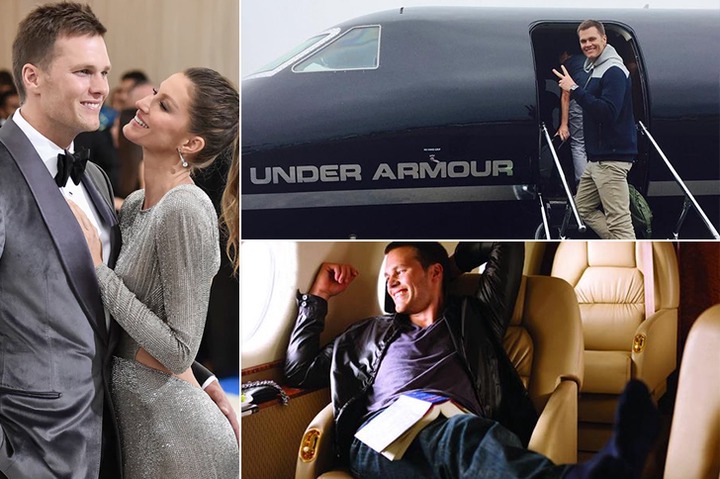 If you are rich and famous, a private jet can add another feather to your mighty wing. Tom Brady’s beautiful Brazilian girlfriend bought a jet for herself and her family to conveniently travel around. The couple and their loved ones are often spotted in the luxury vehicle which can accommodate a total of nineteen people. 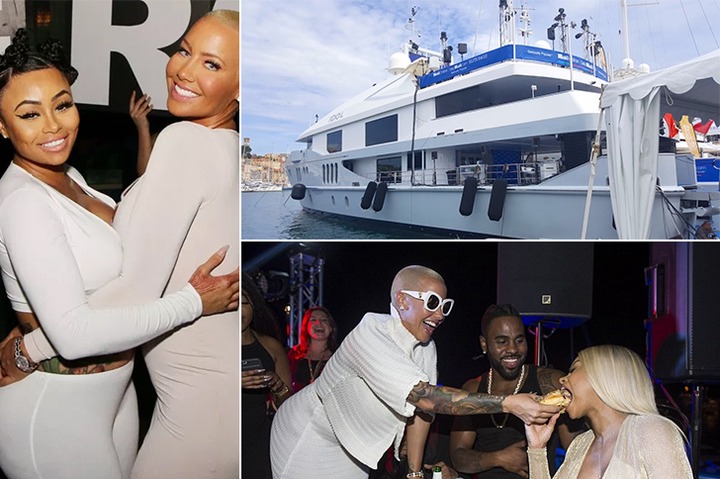 Blac Chyna aka Angela White, despite being pregnant, didn’t shy away from participating in the fun and festivities of the Cannes Lions Festival along with her bestie Amber Rose. The besties had a gala time in the mega yacht Idol where Chyna decked up in a glittery gold dress in her iconic style. 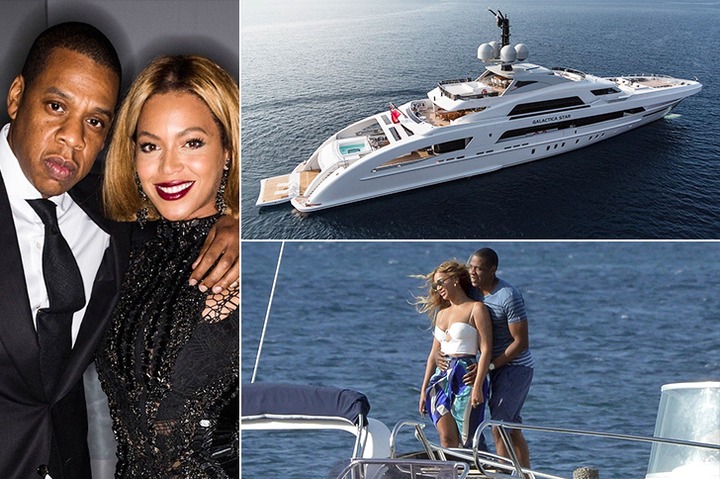 The power couple Beyonce and Jay Z has proved time and again that they have an infinitely strong bond. By gifting Beyonce the lavish Galactica Star, Jay-Z willingly took a dent in his bank account. The lavish yacht is customized with Jacuzzi, sauna, swimming pool, sundeck, and even a helipad!