By SportyMotive (self meida writer) | 1 months

Award winning nollywood actress, Mide Funmi Martins turn a year older today, 12th of April. She took to her official instagram handle to celebrate herself on her day, and fellow colleagues and fans also joined to celebrate the distinguish actress as she clock 42 years. 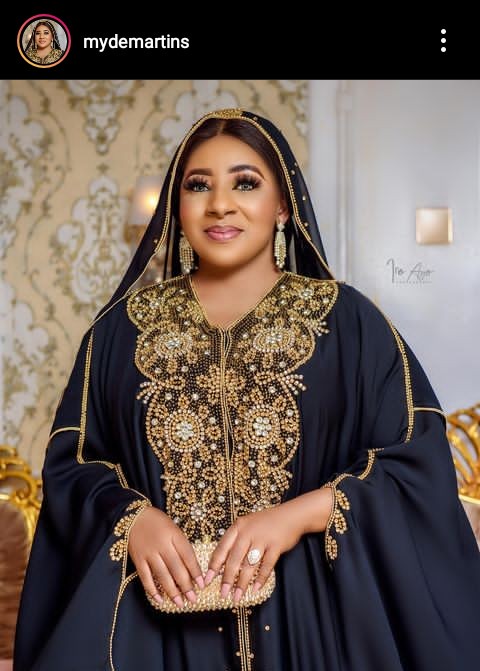 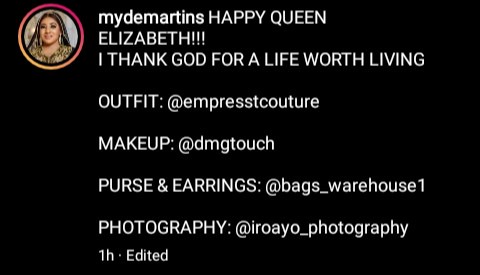 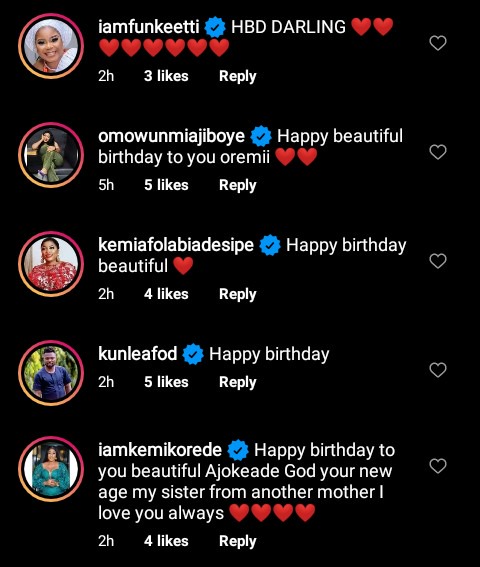 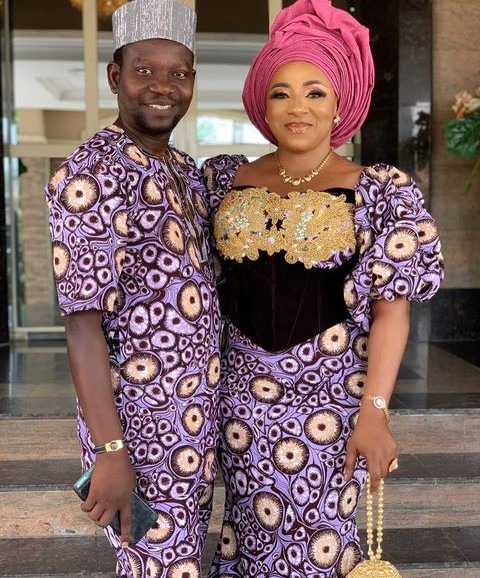 After the death of her mother, Mide Funmi Martins kickstarted her acting career with the help and guidance of her late mother's manager, Afeez Abiodun, popularly known as Afeez Owo, a man she is happily married with two beautiful children to. 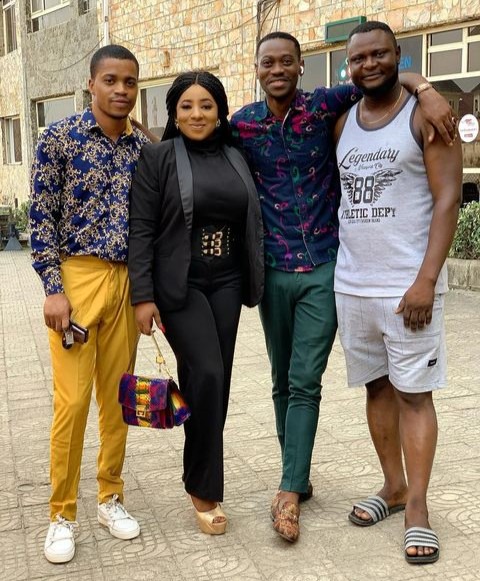 Ever since, the pretty actress has gone on to establish herself as one of the best and most sought after actresses in Yoruba film industry. Mide Funmi Martins has starred and featured in over one hundred movies, some of which are; Sunday Jato, Abimbola. And at the same time directed and produced many movies of her own. 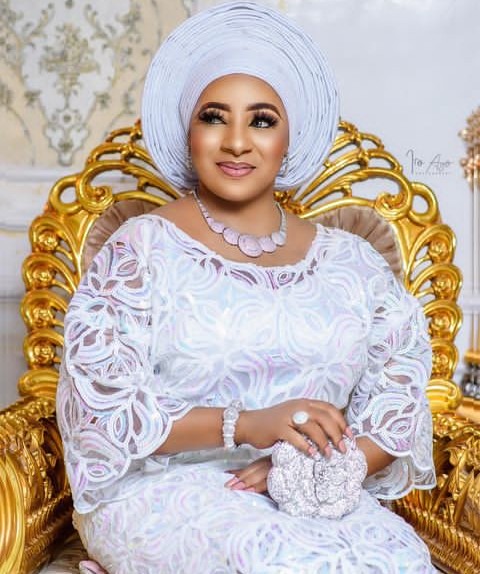 In the Yoruba film industry, Mide cannot be looked down or downgraded because she is a very talented, creative, innovative and versatile actress who knows how to deliver any roles given to her with utmost perfection, major reason why she is well respected by her colleagues and fans. 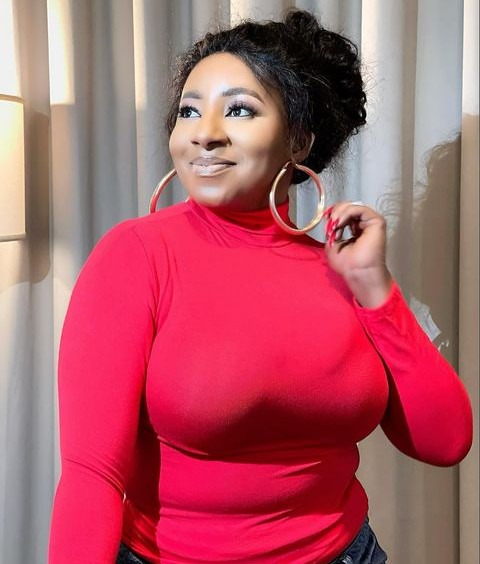 So in celebration of Mide Funmi Martins 42nd birthday, we brought you some of her stunning pictures. Check them out below. 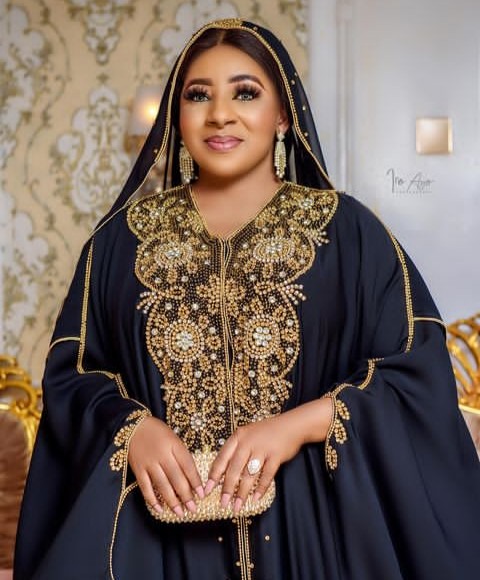 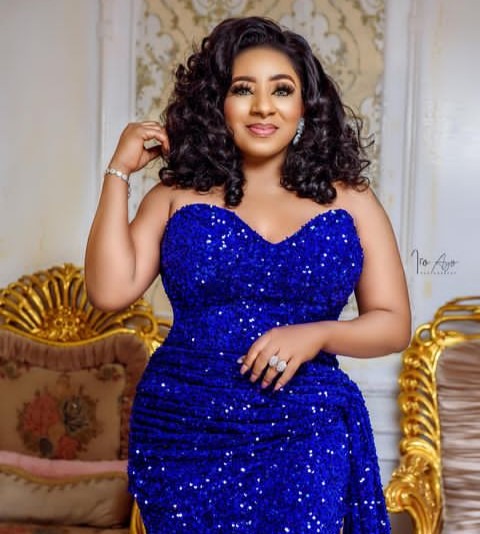 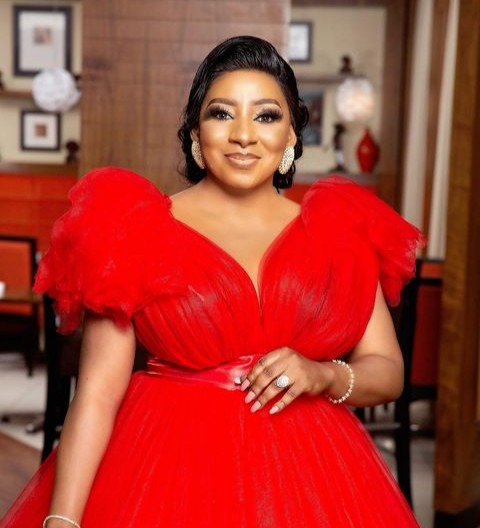 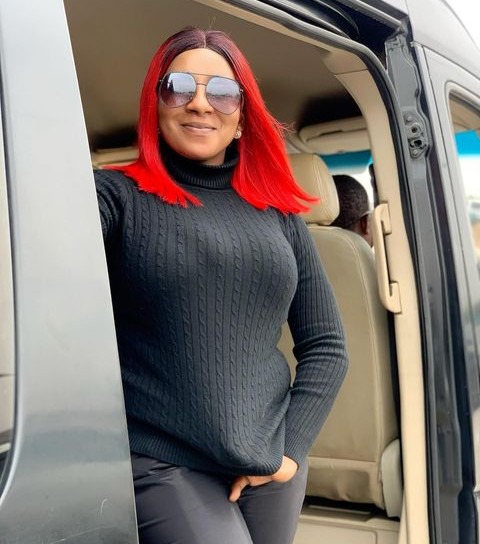 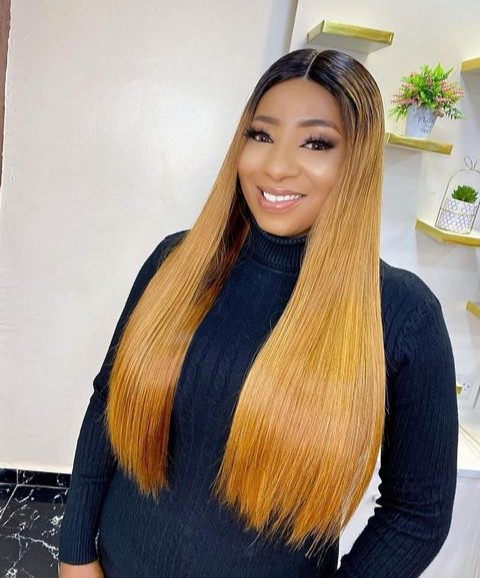 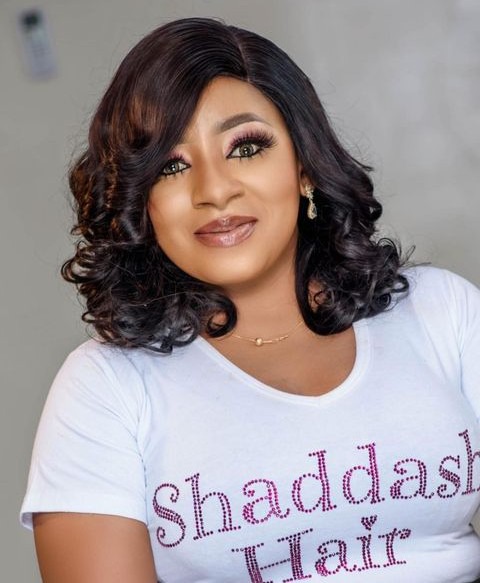 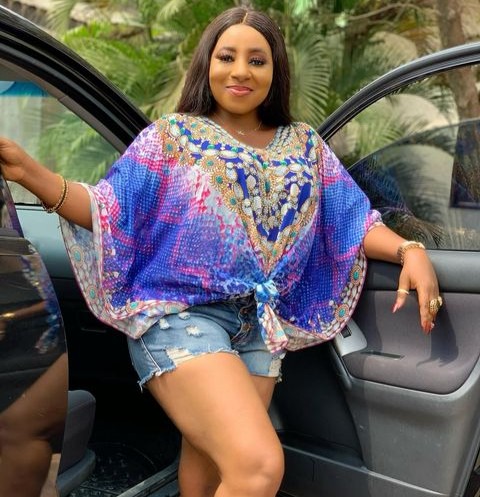 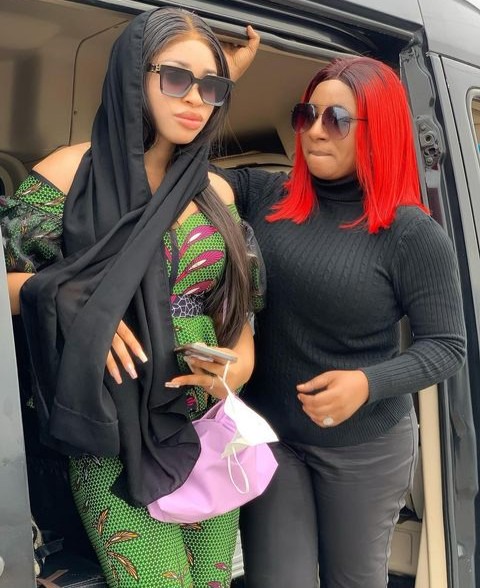 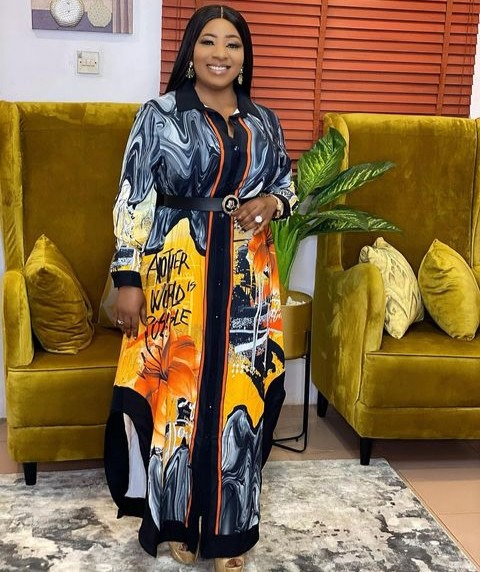 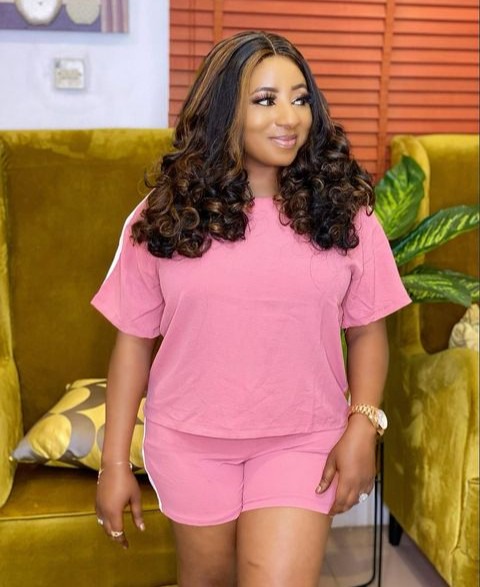 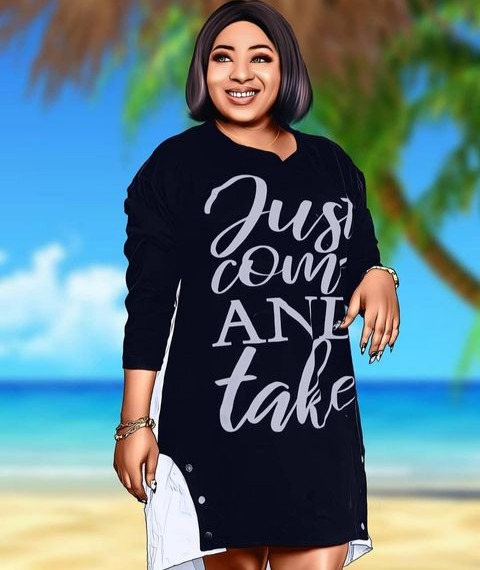 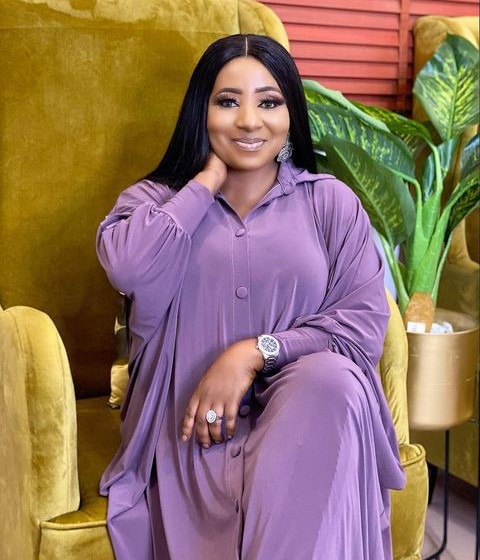 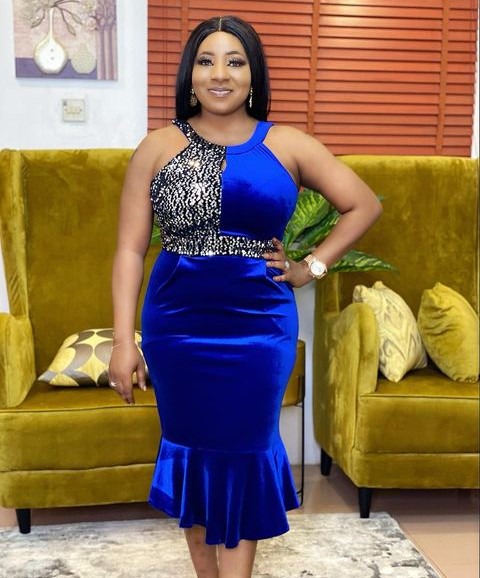 We wish Mide Funmi Martins happy birthday. Kindly join to celebrate this distinguish actress as she clock 42 years old. Don't forget to like and share this article with others.

Timaya and his third baby mama, Dunni throw a beautiful birthday party for their daughter