By ToluMartins (self media writer) | 19 days ago 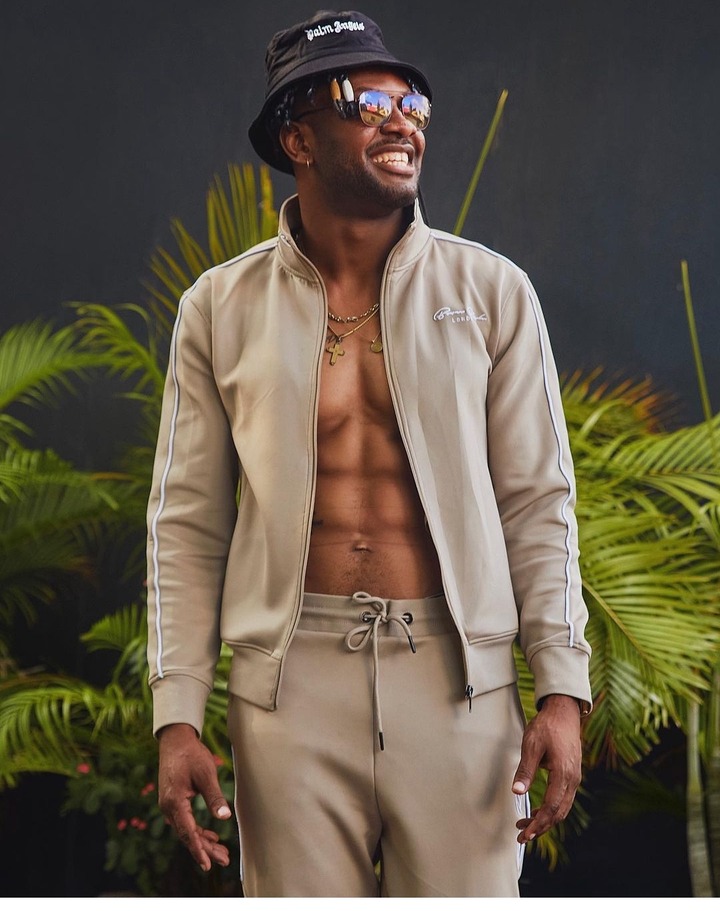 Ikechukwu Sunday Okonkwo, who is referred to as 'Cross' went viral on the social media after he mistakenly shared his intimate video with his followers on his snap chat page. And he also trended on social media after he was arrested in South Africa for violating a curfew during his first to the country. 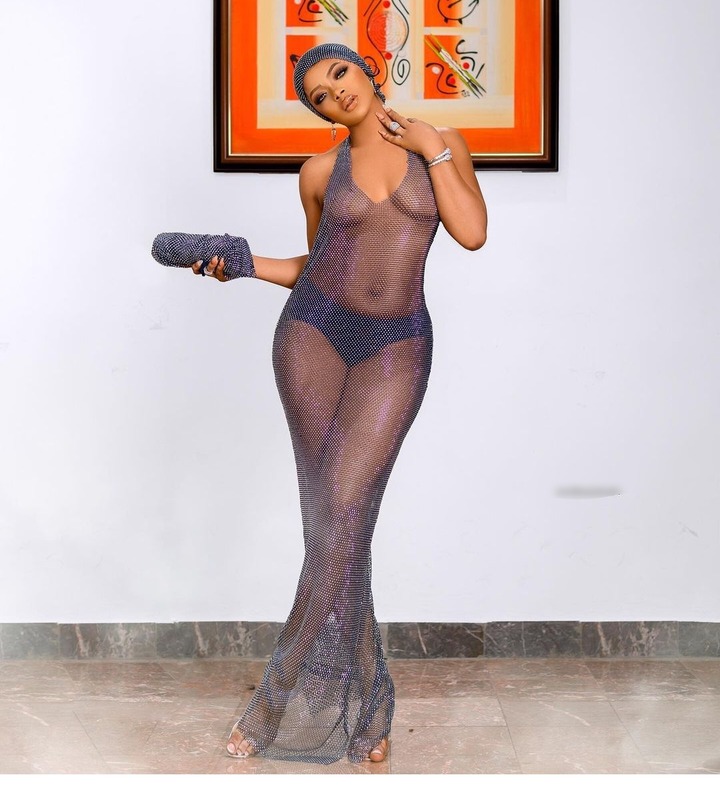 The second runner-up of the season six big brother naija, Roseline Omokhoa Afije, who is also referred to as ‘Liquorose’ went viral on social media after she shared some pictures that reveal her ample cleavage on her Instagram page. Liquorose made it known that she wore this see-through outfit to a dinner party. Jumoke Zainab Adedoyin who is popularly known as 'JMK' trended on social media after she shared a video showing where she was twerking in a bikini outfit. This video was not well received by her followers and some lashed out at her. But she later replied to those criticising her to leave her alone and look beyond her physical attribute. 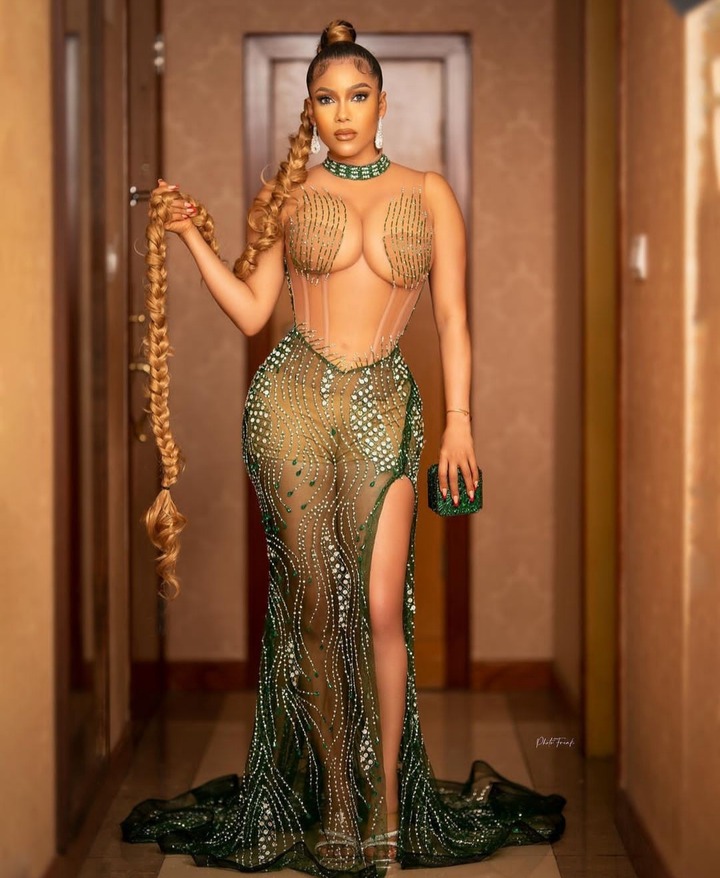 Maria Chike Agueze who is also referred to as ‘Maria’ went viral on social media recently after she and one of the popular Nigerian show promoters, and businessman, Pascal Chibuike Okechukwu who is popularly referred to as ‘Cubana Chief Priest’ dragged her for snatching his sister's partner. 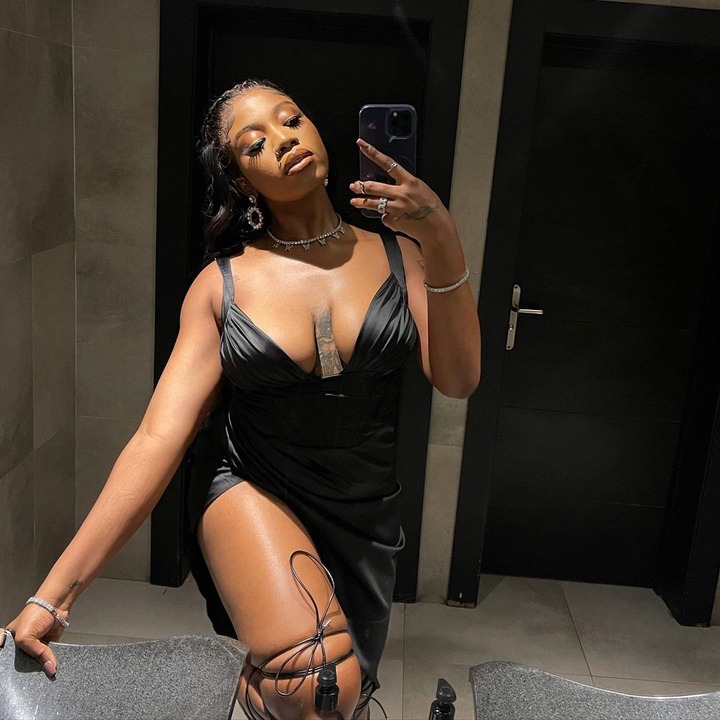