By SpyroBlog (self meida writer) | 1 months

We know a lot of musicians like to date themselves and stuffs like that but some musicians have a long list of lovers who they have broke up with and am going to list ten of them.

(10)Drake And Rihanna: This two had a famous love back in those days and a lot of couples wanted to be like them but surprisingly they just broke up and till now no one knows why. 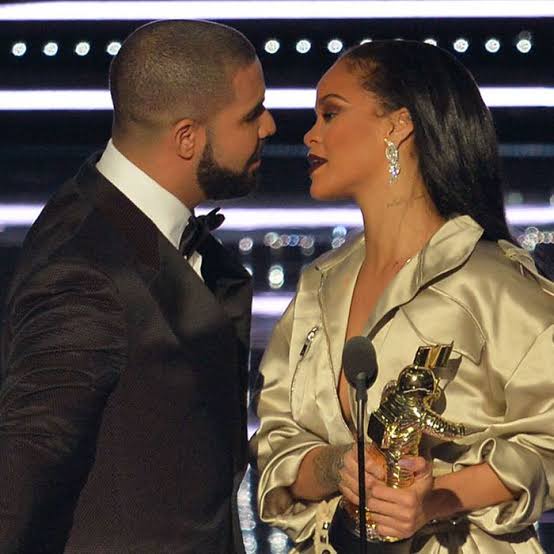 (Drake and Rihanna having a romantic moment at an award show). 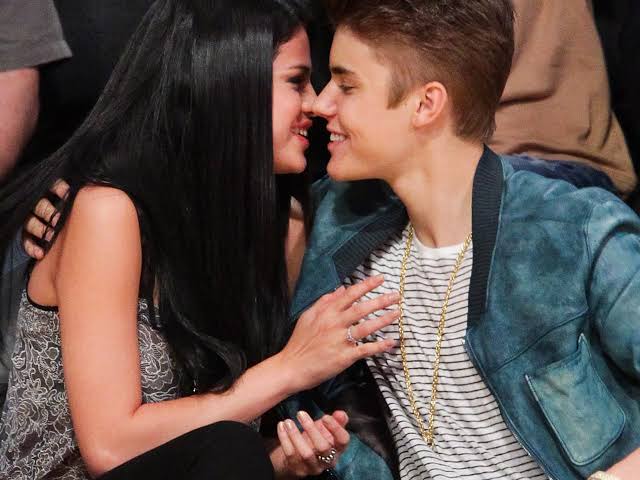 (Selena Gomez and Justin Bieber having a romantic time).

(8)Chris Brown And Rihanna: Their love was kind of like a funny one cause they would go almost everywhere together and people even thought they were going to wed soon, not until we heard the news that they had broke up. 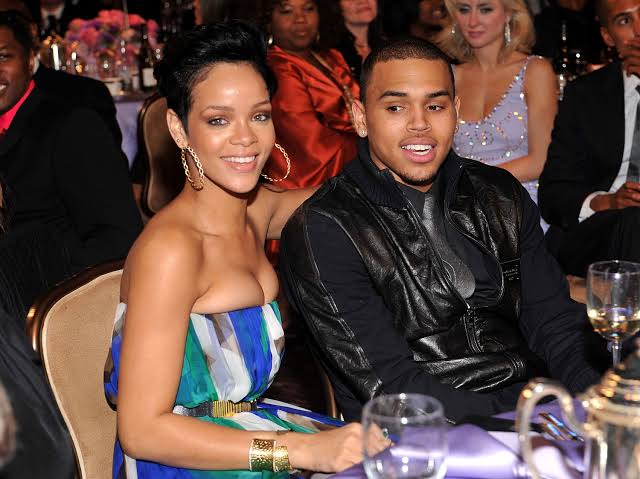 (Rihanna and Chris Brown having a romantic time years ago).

(7)The Weekend And Selena Gomez: Am guessing not everyone knew these two musicians dated eachother months back, it's true, and they also broke up after spending few months together.

(6)Ariana Grande And Big Sean: Some people knew that these two lovers dated back then but they kept it as a low and soft dating, but just like the others, they broke up.

(5)Kylie Jenner And Jaden Smith: And yes this two were lovers back in those days and they had one heck of a time together but unfortunately they broke up.

(4)Tyga And Courtney Kardashian: This two were in love a long time ago and both sides were giving ut their best but rumors had it that Tyga was having a little financial problems at that time and it affected their relationship.

(3)Kanye West And Kim Kardashian: After a long relationship together these two love birds just broke up weeks ago and if you haven't heard then you need to search the internet now.

(2)Taylor Swift And Harry Styles: To be truthful, i didn't even know these two dated months ago, i was just thinking about writing this article so i went to google for real news and then i found out these two were lovers back in the good old days. 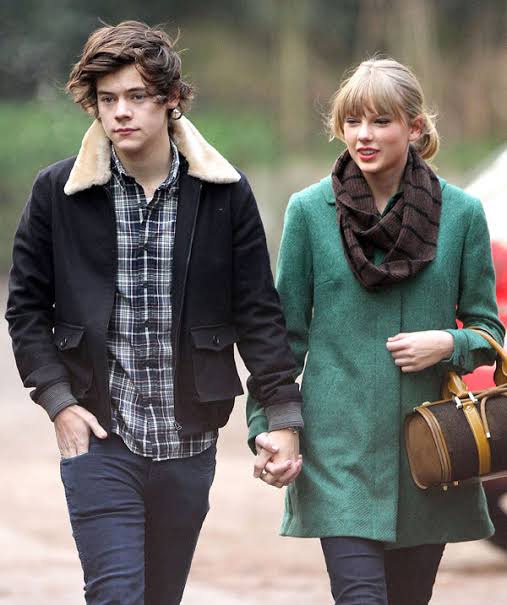 (Harry Styles and Taylor Swift holding hands in a park).

(1)Rihanna And Travis Scott: Just like i said about Taylor Swift and Harry Styles, i didn't know these two were also lovers a long time ago and i was shocked to find out just days ago when i was searching about people who dated and then broke up.