By CogNews (self media writer) | 1 year ago 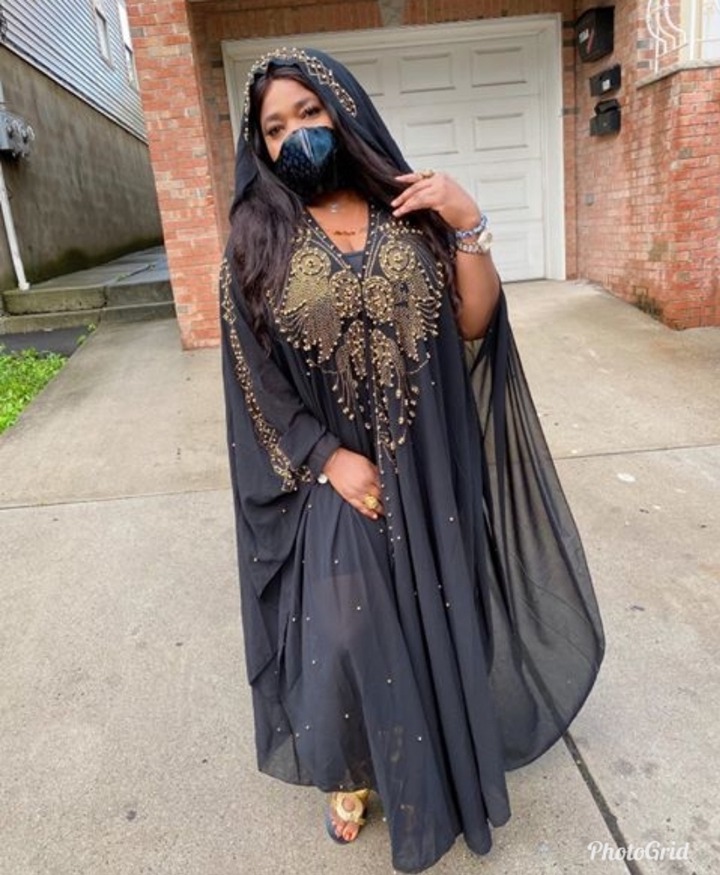 Afro Candy biography is about the life of Judith Chichi Okpara Mazagwu popularly known by her stage name, ” Afro Candy”. She also goes by a nickname “Jack of all trade”. She is not only a Nigerian film actress, she also a singer-songwriter, producer, director, model and Ad..t movie actress. She is also the founder/ CEO of Invincible Twins Production LLC. 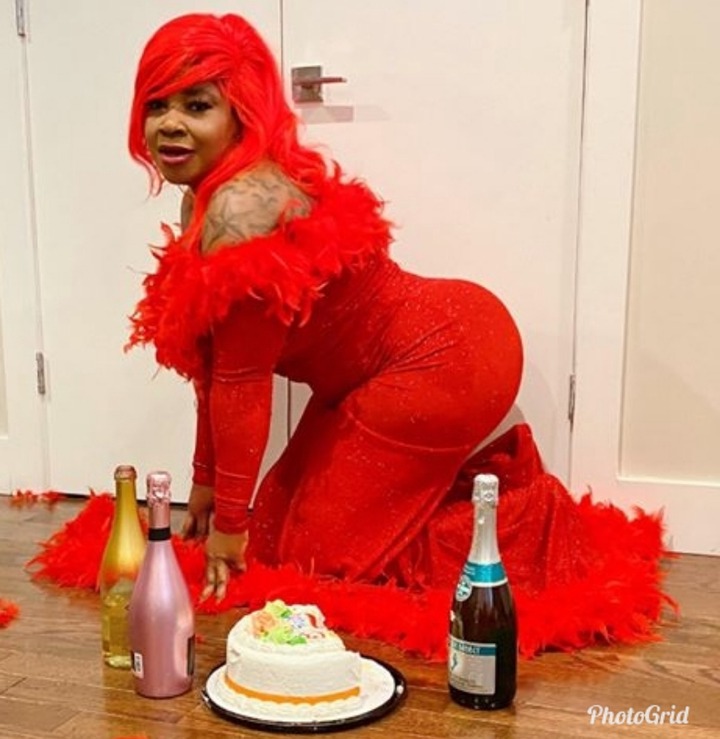 Judith Chichi Okpara Mazagwu was born on the 12 of July 1971 in Umuduruebo Ugiri-ike, Ikeduru Local Government Area in Imo State, Nigeria. Her parents are late Nze Ogadimma Okpara and Agatha Okpara. She started acting as teenager when she was in high school, though she lost interest once she entered college. Judith has a Bachelor of Science degree in Business Management and also has an associate degree in Office Administration. She has also gone through fireguard/security officers’ training.

A modeling agency known as King George Models discovered Judith,and she was encouraged to continue acting. She started her modeling career and she has featured in great commercials of major companies like Nixoderm, Liberia GSM and even Coca-Cola. She started appearing on television, though she played minor roles then. Then in 2004, that was when she made her main film debut, starring as Susan in film titled “Dangerous Sisters”, which was directed by Obi Obinali. In that same year she featured as a village girl named ‘Nneoma’ in a film titled “End of the game” and also featured as Jezebel in “Dwelling in darkness and sorrow”. 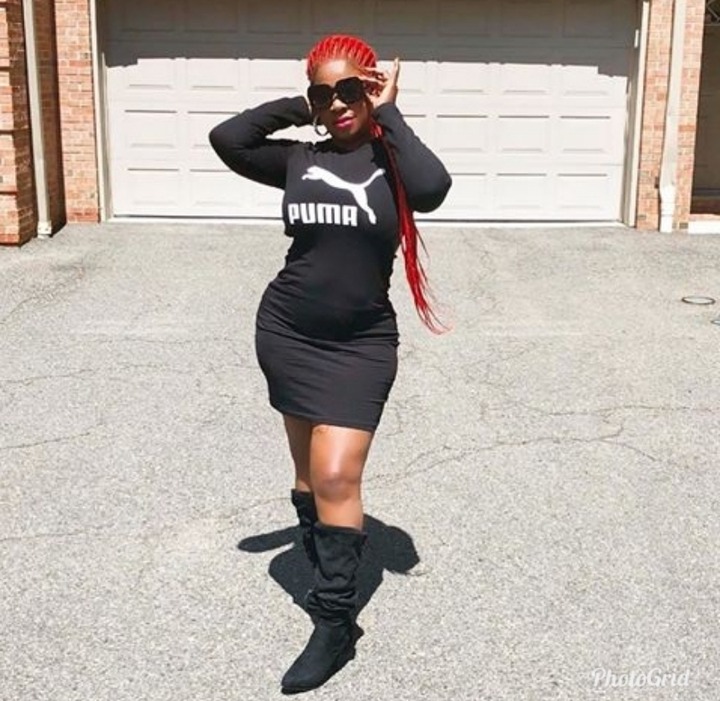 As a talented musician, she released her first single “Somebody Help Me” in 2009 and in a short while she dropped her debut studio album, which had the famous hit track “Ikebe Na Moni”, was also released. In 2011, Judith released another hit single “Voodoo-Juju Woman”.

Dwelling in darkness and sorrow

End of the game

The Goose that lays the golden egg

How did I get here 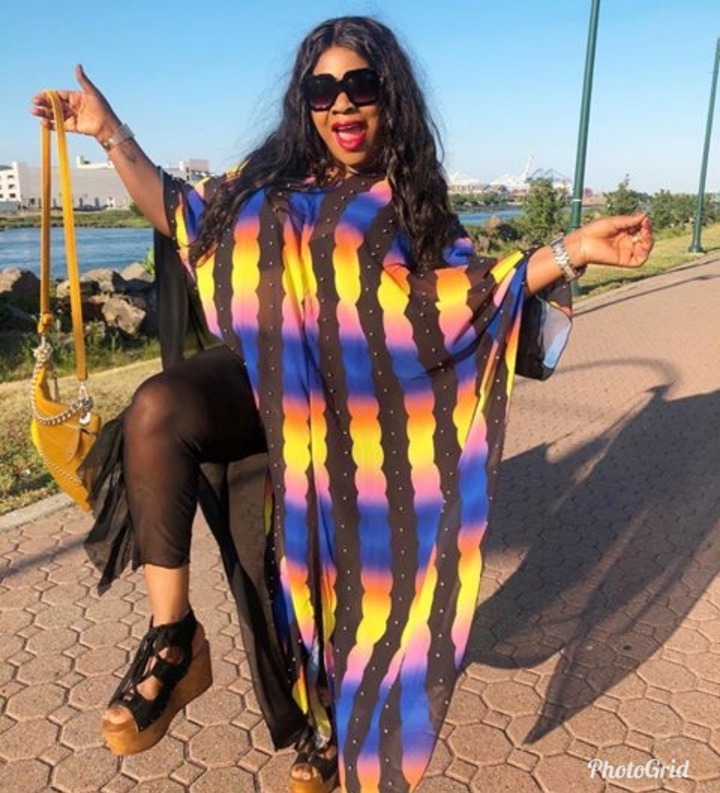 In 2005, Judith traveled to the United State of America to join her husband, Bolton Elumelu Mazagwu. They were blessed with two kids. Though after two years of living together with her husband in the U.S, they got divorced in 2007.

Content created and supplied by: CogNews (via Opera News )

Lilo Aderogba & Others React As Former BBN Star, Nengi Shows Off Her Back-Side In New Photos On IG