Most handsome man in the world.(opinion)

By EnlightenMagenta (self media writer) | 2 years ago 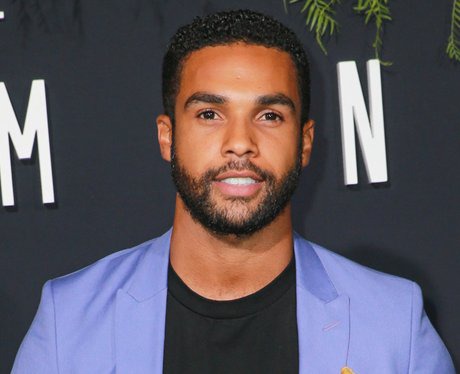 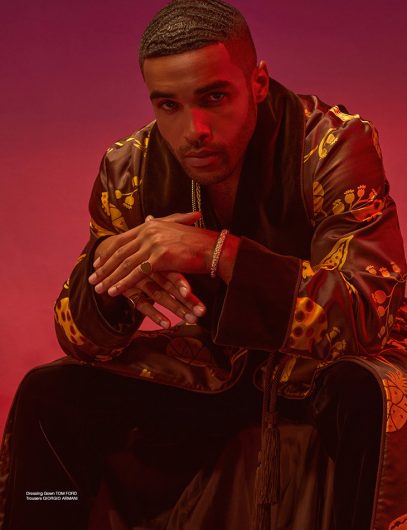 Laviscount was born in Burnley , Lancashire, and grew up in Ribble Valley in Lancashire. He attended Ribblesdale High School in Clitheroe, where he was awarded 10 GCSEs , and was also a member of Carol Godby's theatre workshop in

Bury. He has two brothers, Louis and Jules.

In 2015, Laviscount played a regular character, Earl Grey, in the first season of the horror comedy Scream Queens on FOX . In 2017–18, he starred on Sony Crackle ’s crime comedy-drama

Snatch. Laviscount currently stars as Alexander Cabot in The CW series Katy Keene.At the age of ten, Laviscount appeared in an advertising campaign for Marks & Spencer .He secured roles in programmes such as

Grange Hill .Laviscount was then cast as religious swimmer Ben Richardson in Coronation Street . In 2010, Laviscount took part in a charity football match alongside Jack McMullen, Lyndon Ogbourne and other actors in aid of Sport Relief .

housemate in Channel 5 's Celebrity Big Brother 2011 . He lasted until the final week, finishing fifth. He was dubbed 'Mumbles' by his fellow housemates. In 2011, he also appeared as Jonah Kirby, a school pupil, in the TV show

Waterloo Road.Laviscount signed with SK Records in 2012, and released his debut single, "Dance With You", featuring American rapper MANN.

What's your opinion on this,isn't he the most handsome? Any contradictory persons,state below.

Content created and supplied by: EnlightenMagenta (via Opera News )