Fans always love to see two celebrities getting married; in this article we will be taking a look at 10 Nigerian celebrities we would like to see together as couple. I wish these celebrities will quite their friend zone and take their relationship to the next level. 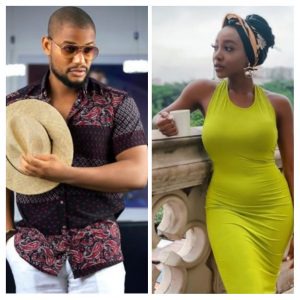 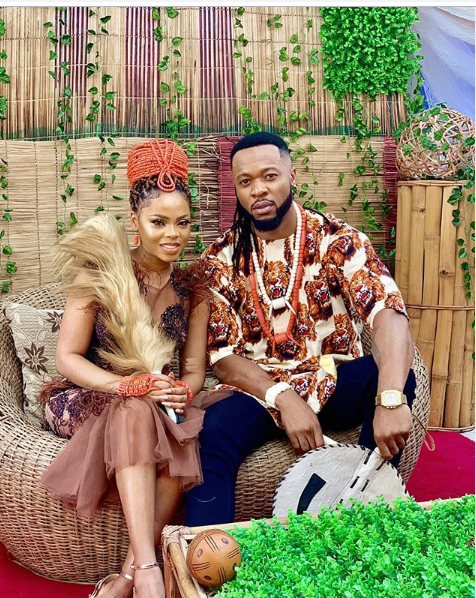 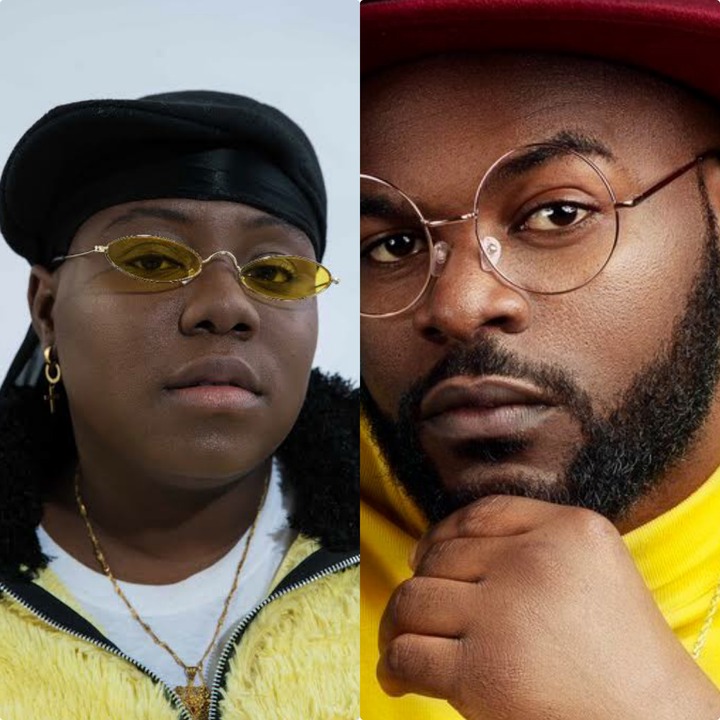 Teni and Falz: Falz was born in October 27, 1990 in Lagos State; he is a Nigerian rapper, songwriter and actor while Teniola Apata popularly known as Teni is a Nigerian singer and songwriter, she was born in December 12, 1992. These two will be so cute and matured together. 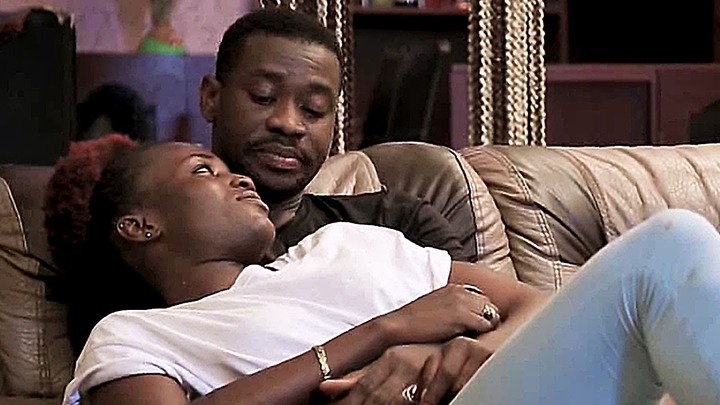 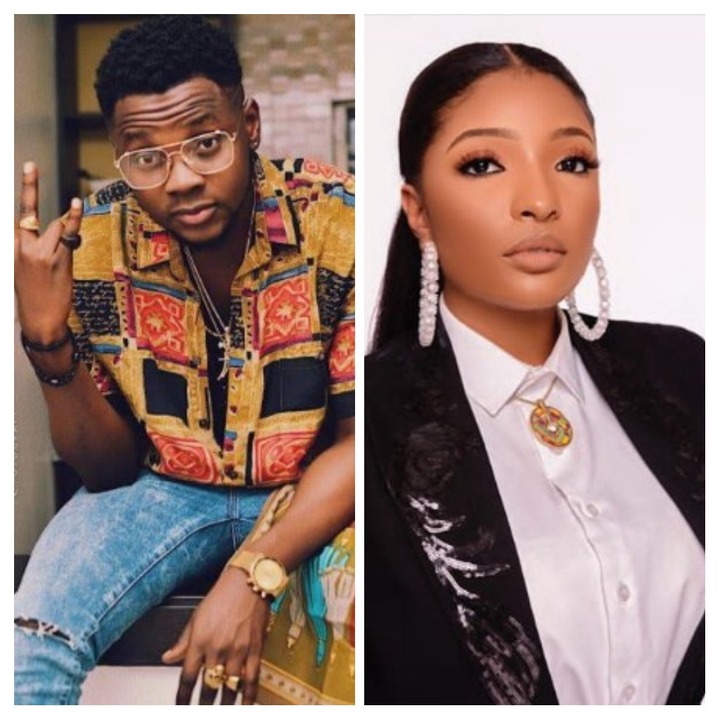 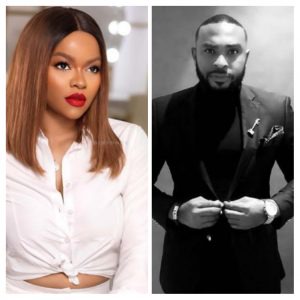 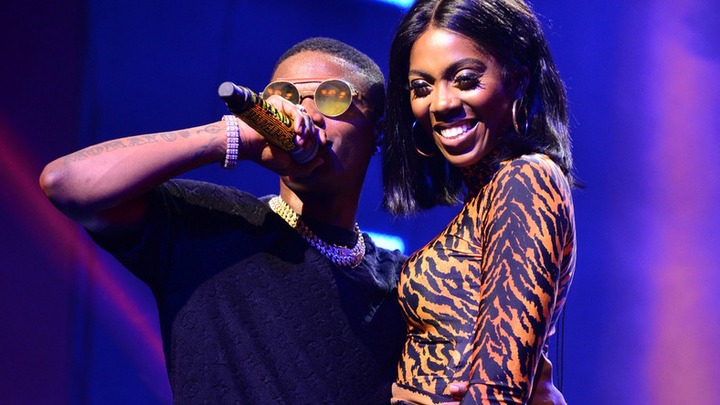 Wizkid and Tiwa savage: Ayodeji Balogun popularly known as wizkid is a Nigerian singer and songwriter, he was born in July 16, 1990 while Tiwa Savage is a Nigerian singer, songwriter and actress, born in February 5, 1980. Lot of fans found their relationship not suiting because of the age gap but they really look perfect together as couple. 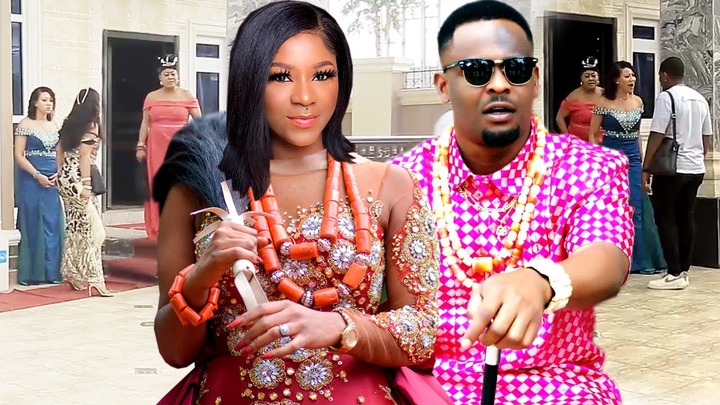 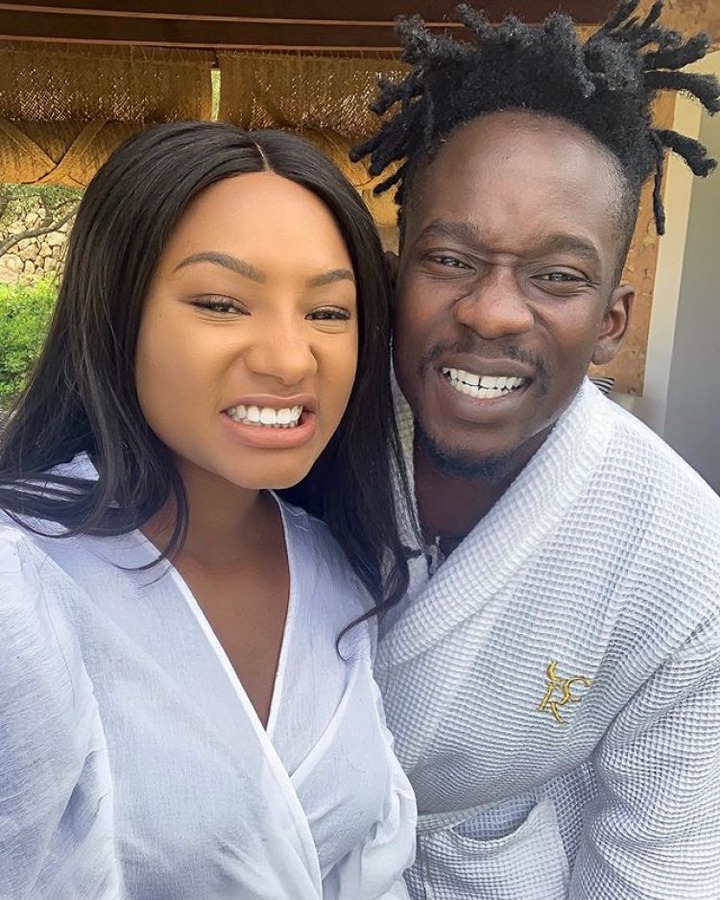 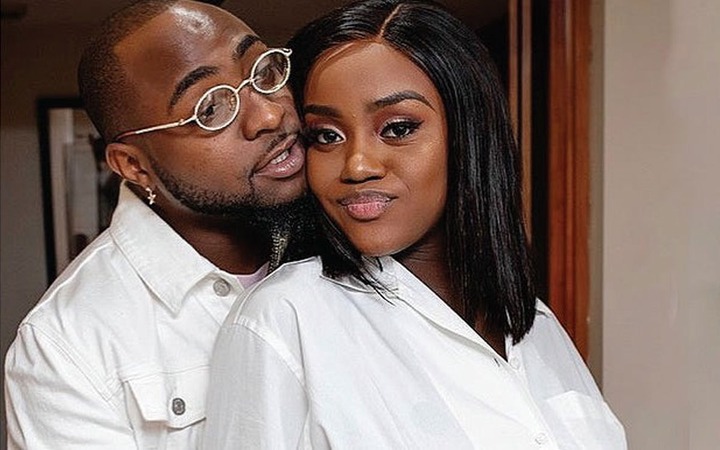 Chioma and Davido: Davido Adeleke popularly known as Davido is a Nigerian singer and songwriter, he was born in November 12, 1992 in Atlanta while Chioma Avril was born in April 1, 1995, she is a chef. Currently Chioma is davido’s girlfriend and fans wish to see them as couple.

Content created and supplied by: Boy-c (via Opera News )