By ElizabethO (self meida writer) | 8 months 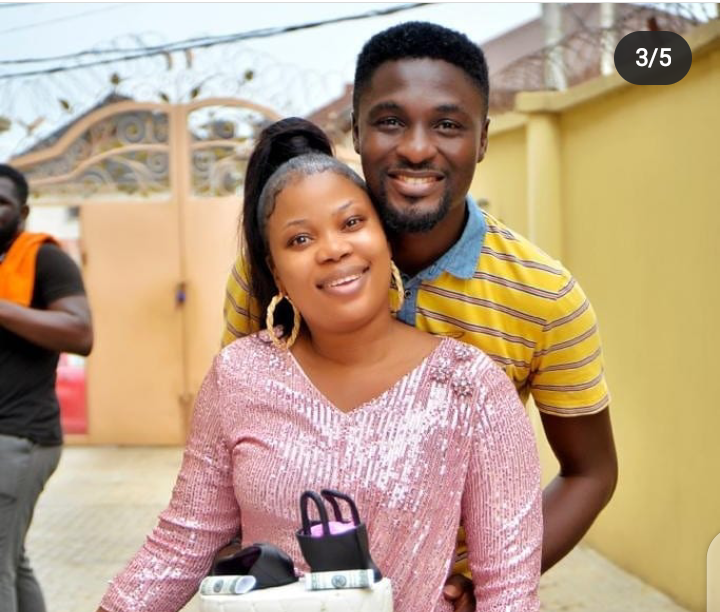 Seyi Edun as she's fondly called, is a popular Yoruba actress, who has carved a niche for herself in the Yoruba Movie Industry. She was born on the 5th of June in the 1980s in Lagos State. But a native of Ogun State. She was raised in Lagos State, where she had her primary and secondary school education. 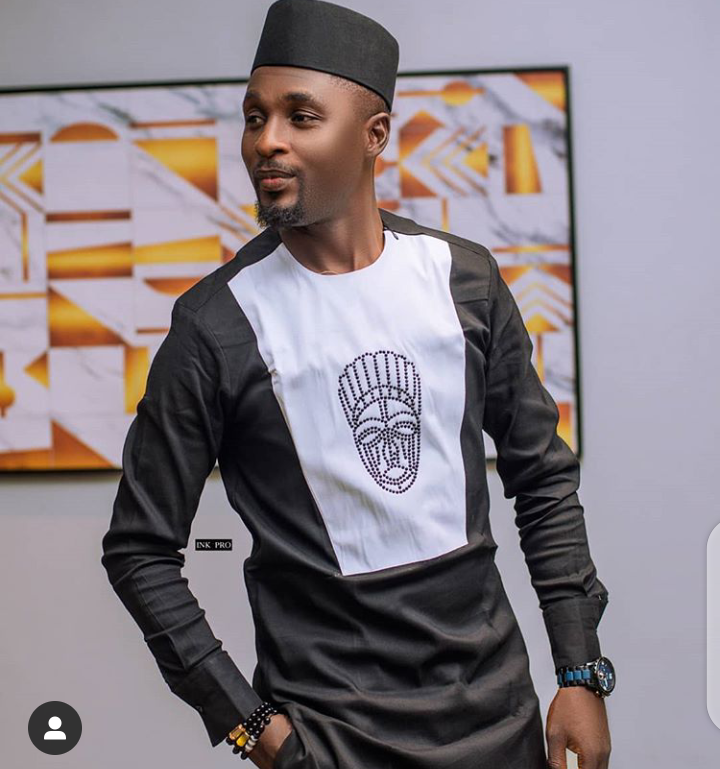 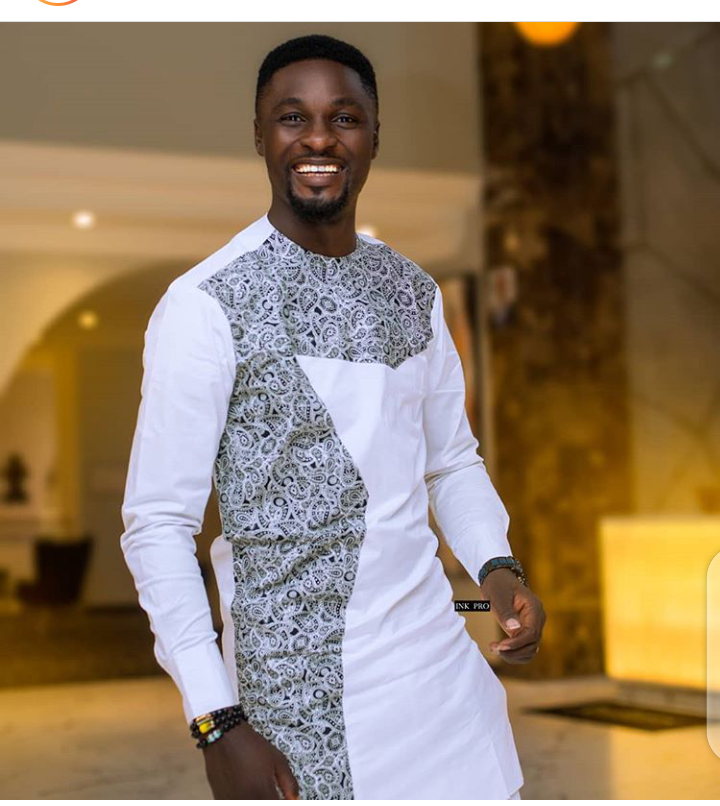 After her secondary school education, she proceeded to Olabisi Onabanjo University, Ogun State where she obtained a bachelor's degree. 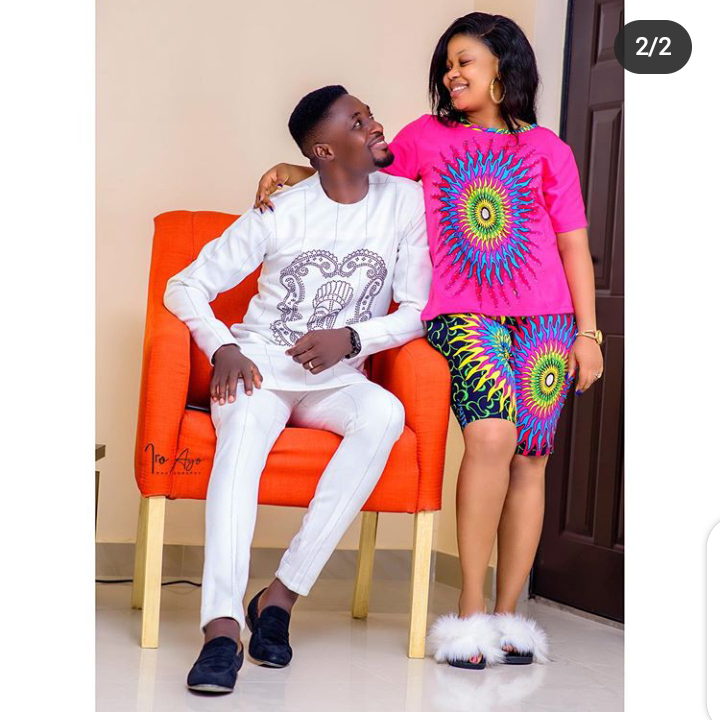 She joined the Nollywood Industry in 2009, through the help of her younger sister and was in wisdom caucus, a theater group. 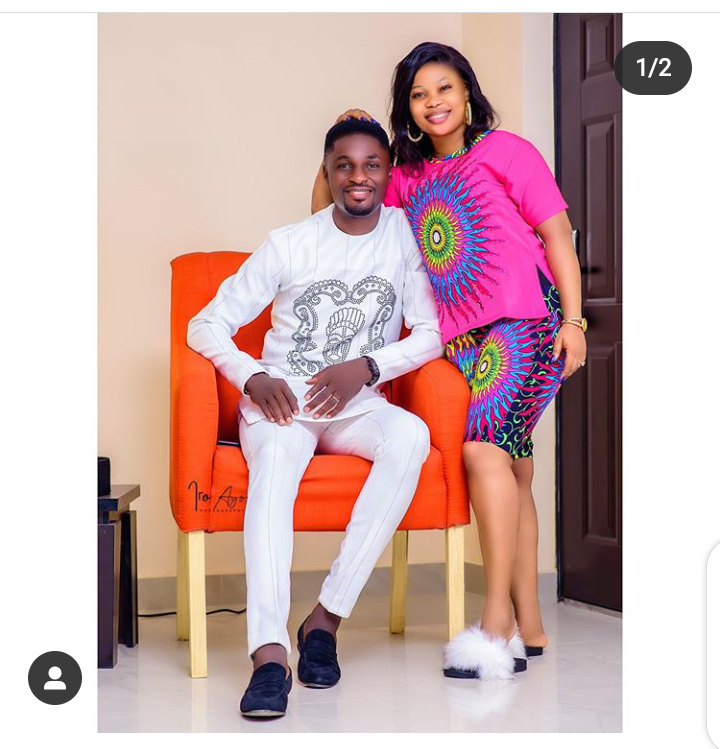 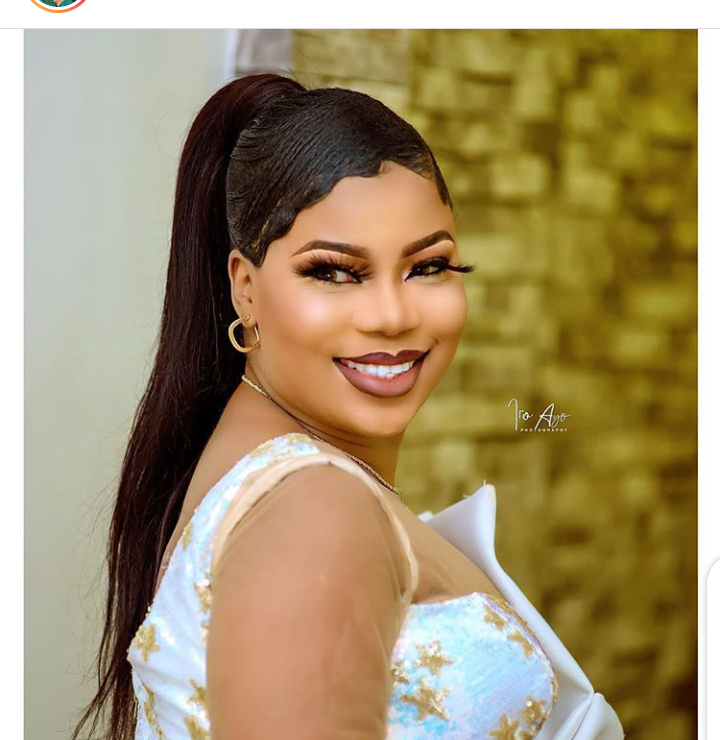 After graduating from there, she debuted in her younger sister's movie 'Eja Nla' in 2011. That was the Movie that brought her to limelight. She has since then, featured and produced several movies. Some of her movies was seen in the Cinema. Seyi Edun is a very beautiful, skillful, creative and talented actress, who can interpret any movie role, and can fit into any character given to her, by producers and directors. Apart from acting, she is into farming, and also sells clothing materials like Atiku Lace and many others. She has been very successful in her career over the years. 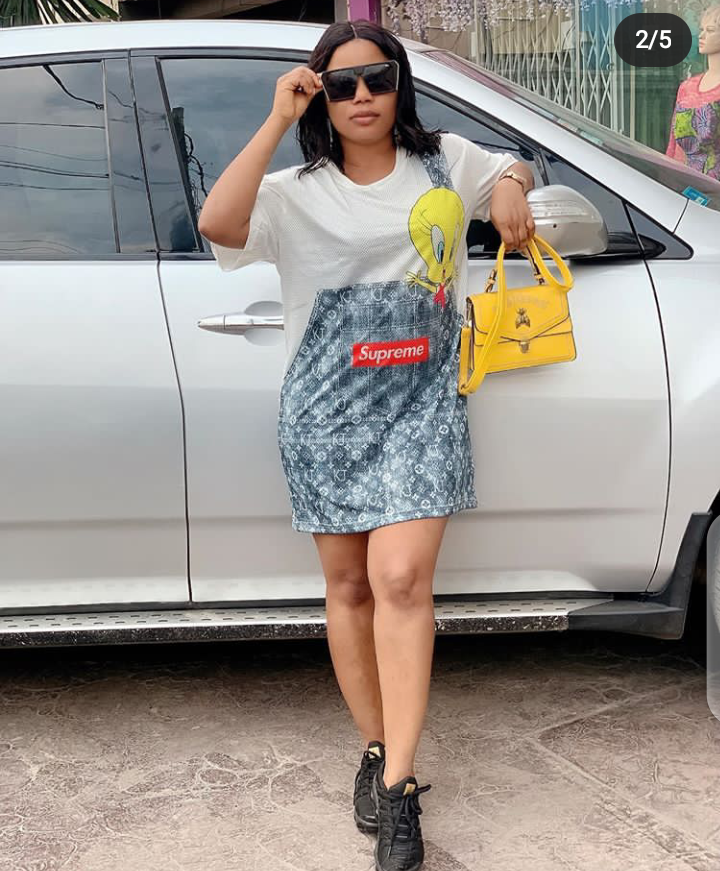 There was a rumour that, Seyi Edun and Adeniyi Johnson have been having a secret affair, while he was still married to Toyin Abraham. But Seyi cleared the air saying, Johnson was single when she met him. 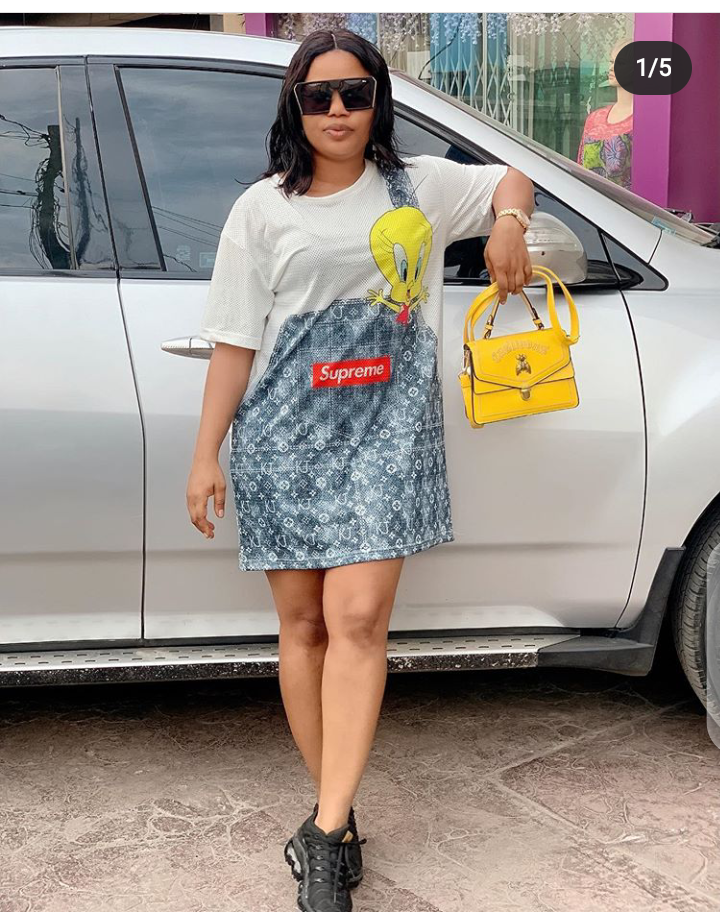 The couple are living happily together in Lagos. And are currently active in movies. They recently signed a multi million naira endorsement deal with Kab Construction Limited.

Rita Dominic Celebrates Femi Jacobs On His Special Day, Here Are Some Lovely Photos Of Them Together

Video: checkout what actress Amarachi Mbah wore in a video that got people talking