Top 5 Artists Who Have Won The Most Grammys Awards

By QualityZone (self media writer) | 6 days ago

It is always a good feeling when you get accolades for your hard work and dedication to something you love to do. Without a doubt, the Grammy Awards is one of the most recognizable award ceremonies in the world, with 84 categories, the ceremony has seen some big winners over the years. Even though the late conductor George Solti still holds the most Grammy awards with 31 to his name. However, in this article am going to show you the top 5 artists who have grabbed the most awards 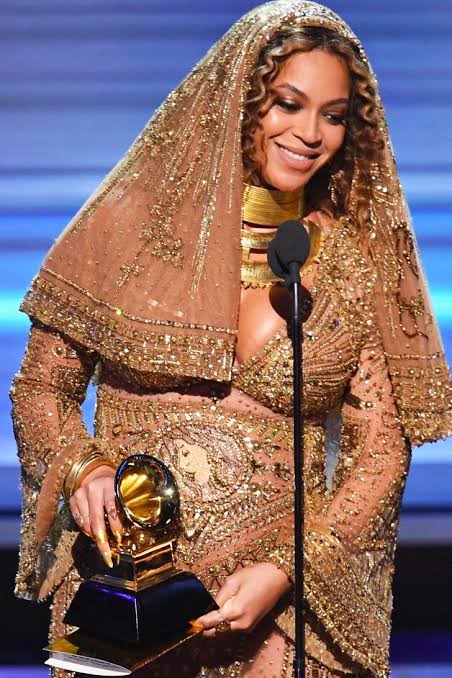 Beyonce earned her first Grammy Award when she was in the group known as Destiny’s Child, winning two awards for their No. 1 smash Say My Name in 2001. The beautiful singer also has 5 wins with husband Jay-Z for their hit singles "Crazy In Love and Drunk In Love", plus their collaborative album "Everything Is Love". She tops the list with 28 Grammy Awards after receiving 3 more gongs at the 2021 ceremony. 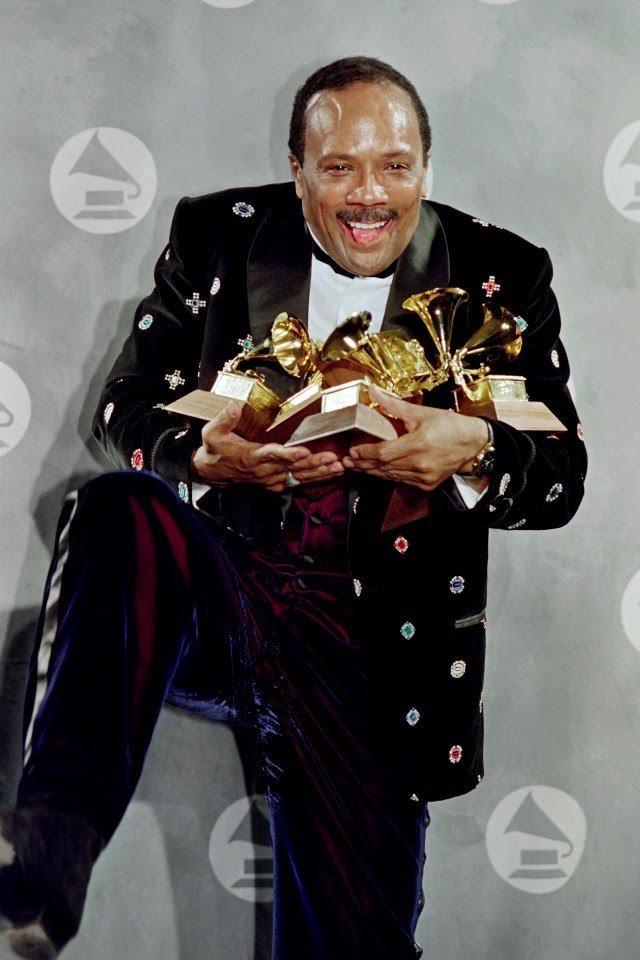 Music legend, Quincy Jones and Beyonce share the same number of Grammy Awards. Quincy Jones who is a producer and songwriter first won the Grammys for Best Instrumental Arrangement in 1964. He also won the award after he produced Michael Jackson’s unforgettable Thriller album which won big at the 1984 awards. However, he won the Album of the Year for his own Back On The Block in 1991. 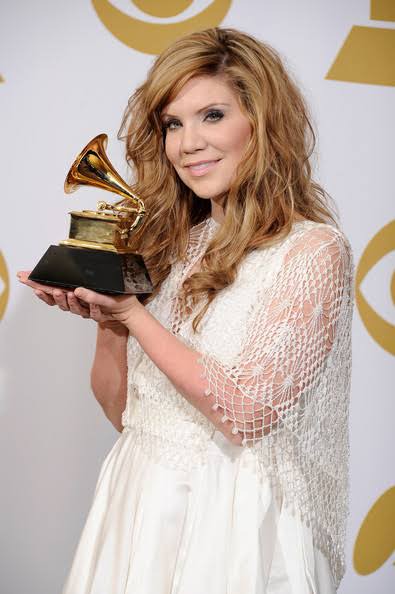 Alison Krauss occupies number 3 on the list of artists who have won the most Grammy Awards. The beautiful singer won Grammys for her solo work and for being in the group Union Station. However, her biggest wins came with Robert Plant in 2009, when the unlikely duo won Album of the Year for Raising Sand and Record of the Year for Please Read the Letter. 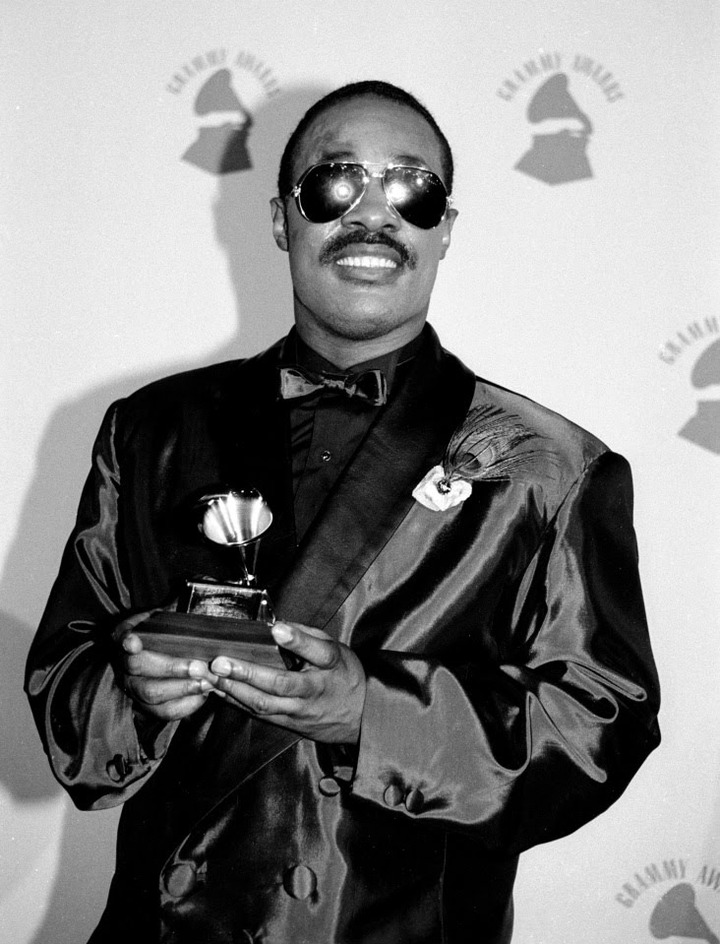 The singer has won 3 gongs for Album of the Year alone. He holds this record with Frank Sinatra and Paul Simon. The musician won the awards for 3 successive albums which were: Innervisions in 1973, Fulfillingness’ First Finale in 1974, and Songs In The Key Of Life in 1976. 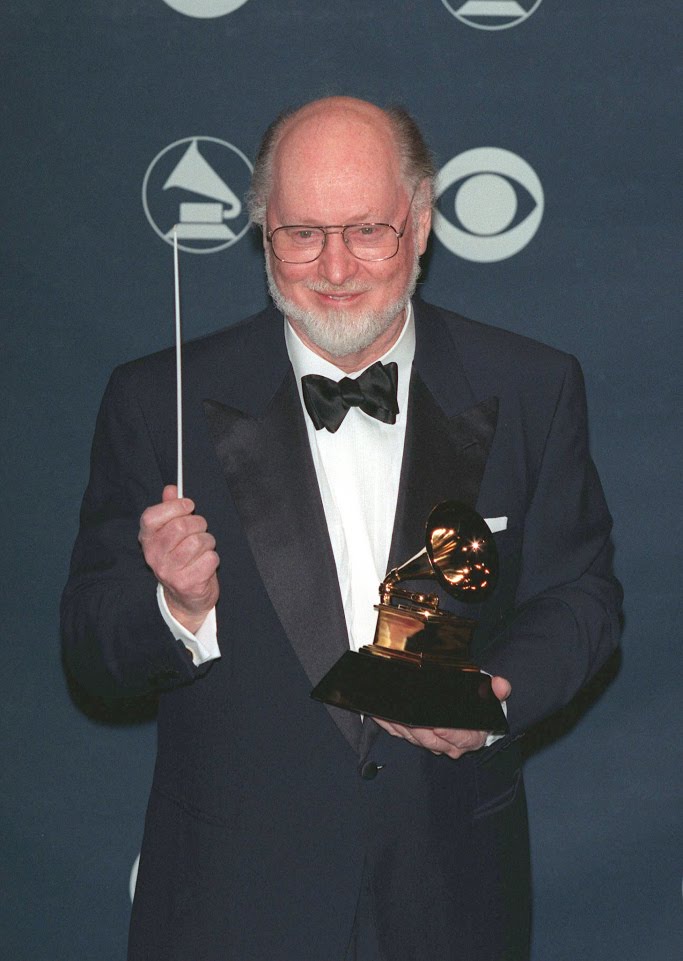 John Williams has composed some of the most famous, recognizable, and critically applauded movie scores in cinematic history. As well as the Grammys, he has likewise won big at the Oscars. Even though he has only won 5 Academy Awards, he has also won 5 times as much at the Grammys, winning Best Instrumental Composition in 2020 with the movie titled"Star Wars: Galaxy's Edge Symphonic Suite".