Jay Z, Nas, and Other Rappers Who Were Famous In The 90s and Are Still Active(Photo)

By Hergrace (self media writer) | 4 days ago

Rap is a genre of music where the lyrics are mainly rhymes. Back in the early 80s and 90s, this kind of music was very popular amongst male artists and few females. Some of the American rappers who were dominating the industry as rap artists were; 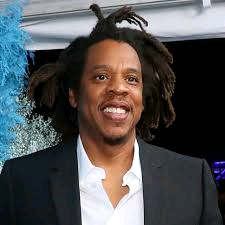 Shawn Corey Carter who is known as Jay Z professionally is a rapper and the husband of Beyonce. His first album Reasonable Doubt was released in 1995 and that was only the beginning of his career.

He had hit songs like Hard Knock Life and In my Lifetime back then but had released so much more during his career. He released an album last, in 2018. As of now, he was featured by Kanye West in a song titled Jail on his recent Donda album. 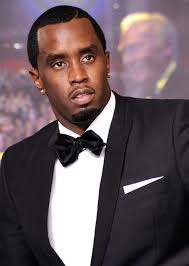 Sean John Combs has been in the music industry for quite a time now. He became popular after some of his songs from his first album became a hit. Songs like Can't Nobody Hold Me Down, No Way Out, and I'll be Missing You(Tribute to Notorious B.I.G) were amongst the hit songs.

He also was involved in a reality tv show known as Making the Band which was later put on hold. As of last year, he was part of the production of Burna Boy's album Twice as Tall. 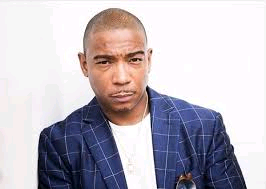 The 45-year-old rapper and actor had one thing in common with the late DMX which is his voice. Whenever you hear a song on the radio, it is always easy to know it belongs to Ja Rule. He had hit songs like I'm Real, Between Me and You, and Ain't it Funny.

He is still active in music even though he has not released something new in recent times. 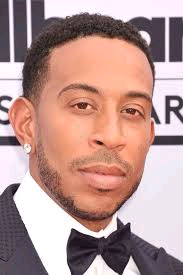 Christopher Brian Bridges, who goes by the stage name Ludacris is a rapper and actor who started as a Disc Jockey.

His first album was released in 1999 with songs like Southern Hospitality and What's Your Fantasy making waves. One of his songs that is my favorite is Stand Up as it is comical. He released a single in August, and on October 15th, his children animated series Karma's World would be premiered. 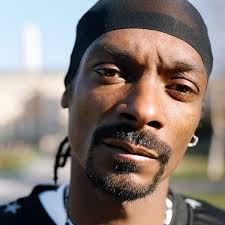 He is an actor, songwriter, and rapper who rose to fame in the 90s. One thing that distinguishes him from other rappers is the tone of his voice is on the soft side.

In early 2007, he did a song for a Bollywood movie titled Singh is Kinng. Surprisingly, he released a gospel album in 2018 titled Bible of Love. In the first quarter of this year, he released an album, making it his 18th studio album. 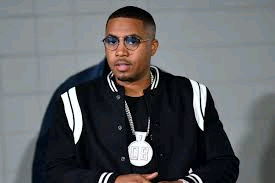 The songwriter and rapper made waves in the 90s. Like his colleagues, he dropped some singles that made him popular. Songs like Sweet Dreams, Hate Me Now, and If I Ruled the World was a bang.

During the pandemic in 2020, he released his 13th album and did a follow-up with another one this year. 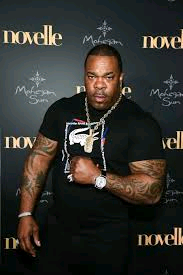 The 49-year-old American who goes by the stage name Busta Rhymes was born Trevor George Smith. He is one rapper that has had so many collaborations with other artists before dropping his first album in 1995.

Some of his songs that made waves back then are Pass the Courvoisier, Make It Clap, and Break Ya Neck, which happens to be one of his fastest songs so far.

In 2020, he released another album titled Extinction Level Event 2: The Wrath of God, and he starred in a series known as The Masked Singer.

3 Things Every Woman Should Avoid During Menstruation