Not Kiddwaya, Meet The Handsome Guy Erica Regards As Her Best Friend

By EmperorReports (self media writer) | 11 months ago

The big brother Naija season 5 show brought a lot of people to the limelight, asides the 20 housemates that became popular via the show, some of their friends and supporters also became popular indirectly via the show. Some if these people are; Akanni of Lagos, who us regarded as the number 1 icon after Laycon, also we have Demola; Erica's best friend before the show. 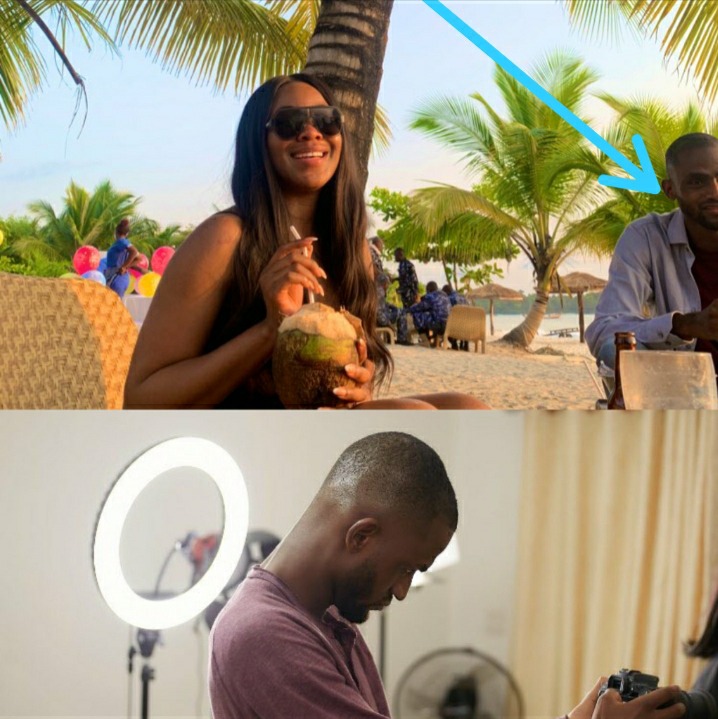 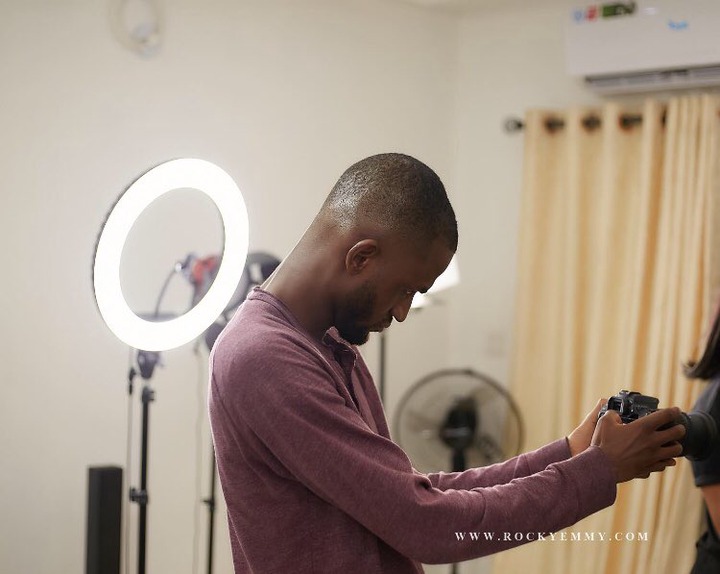 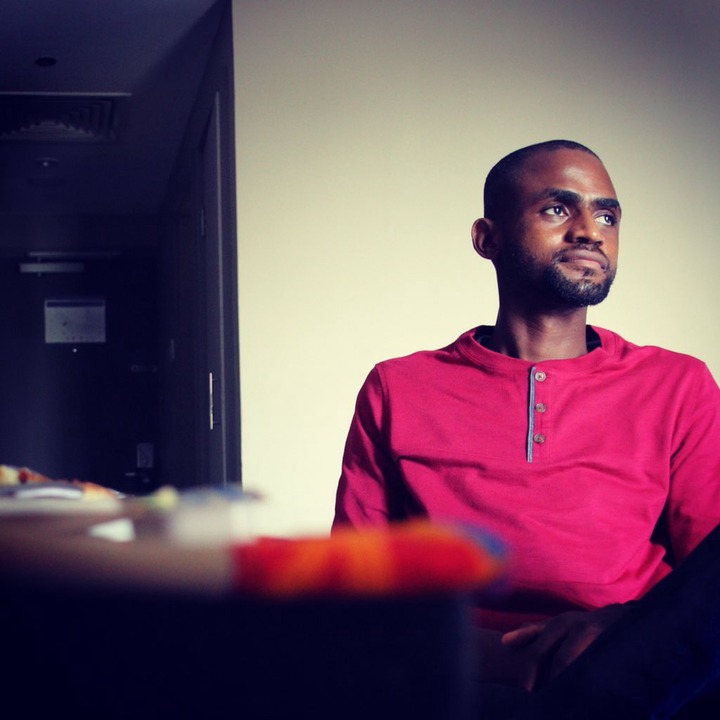 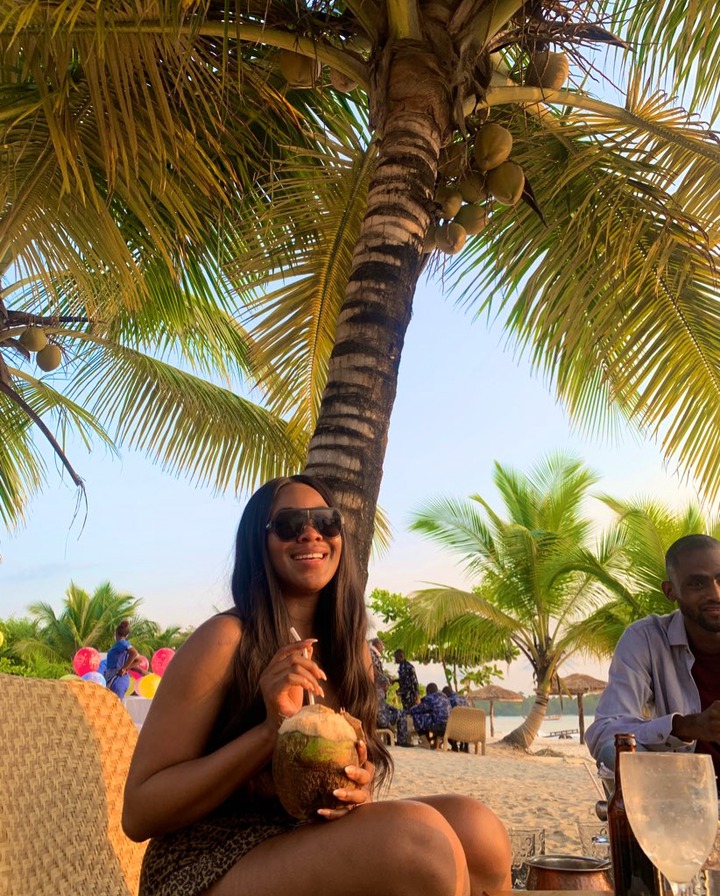 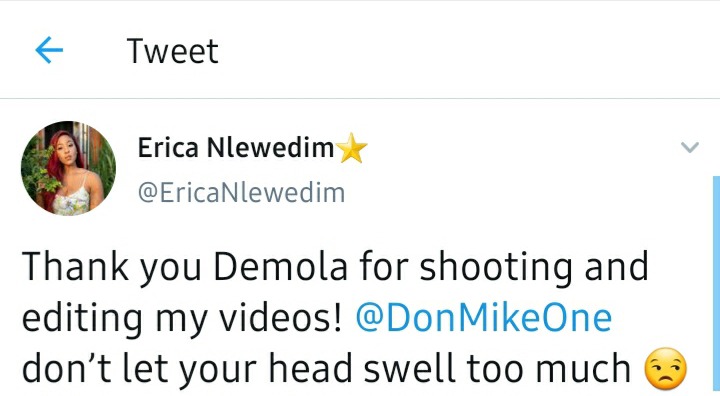 Here are a few instances where Erica and Demola were seen having fun on Twitter, and Demola supports Erica a lot; 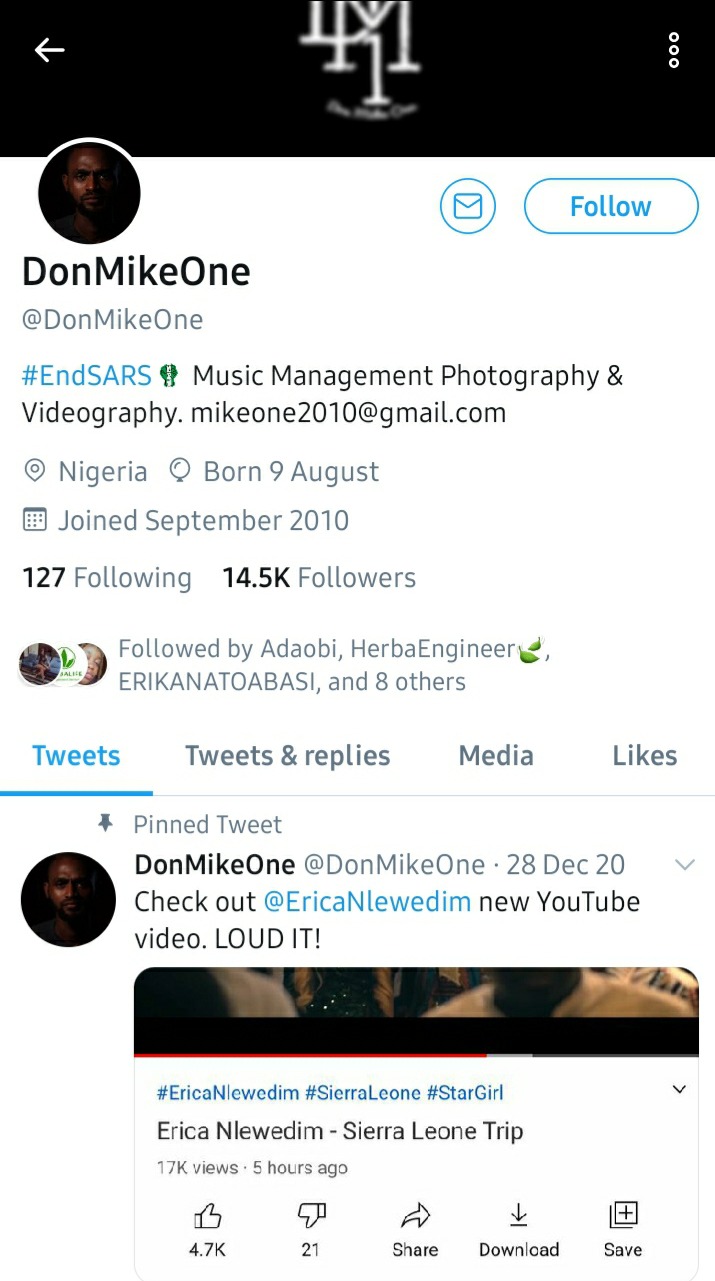 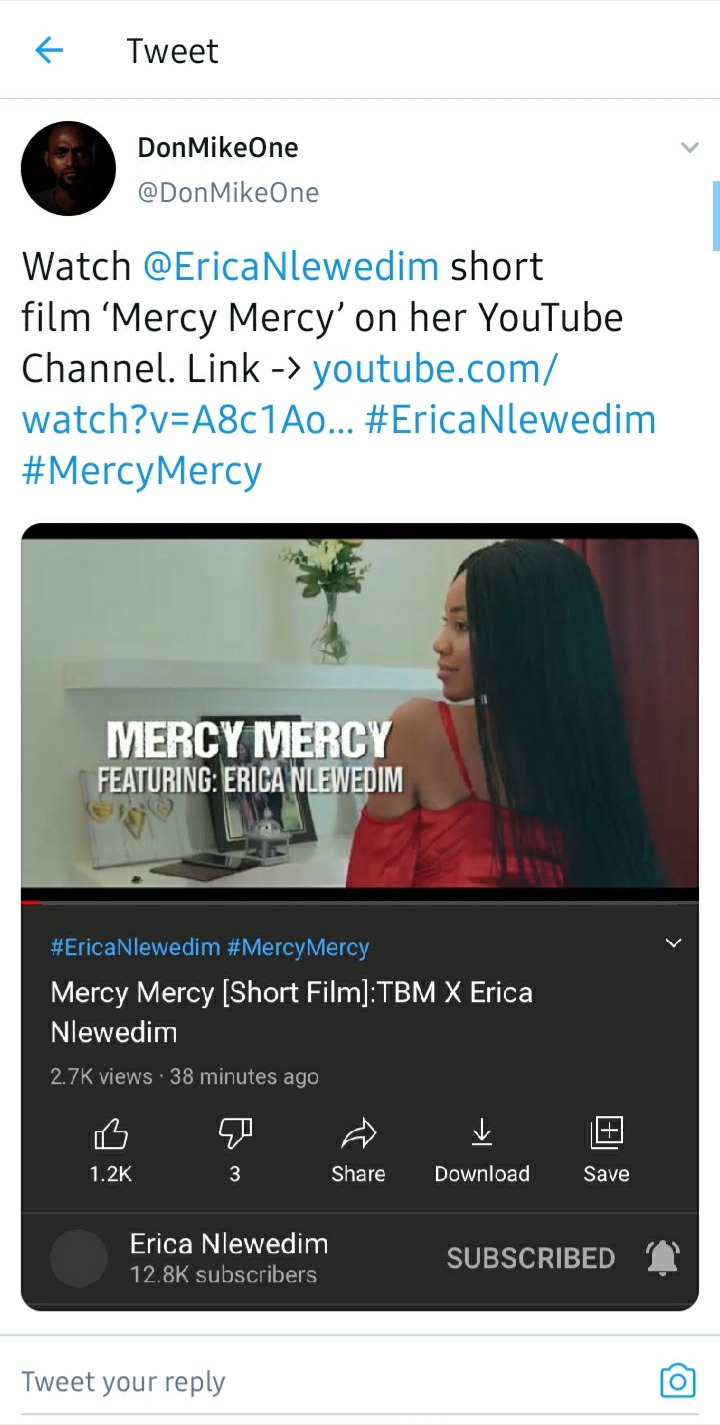 Also, back In December, Erica shared a photo of when she went to the beach with Kiddwaya, and Demola was also present. 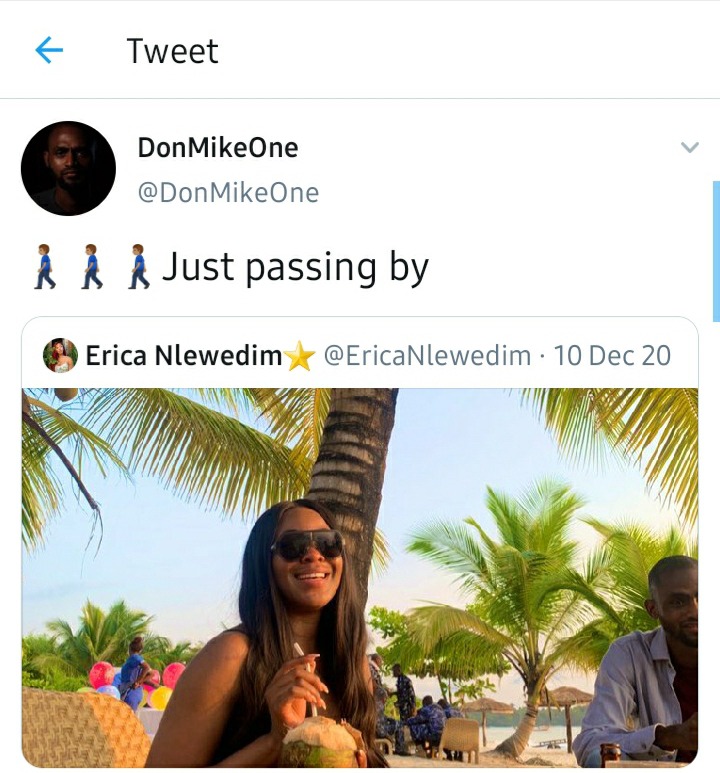 What do you think of this guy and his relationship with Erica? Drop your opinions in the comments section below.

Content created and supplied by: EmperorReports (via Opera News )