By clemfadTund (self meida writer) | 14 days 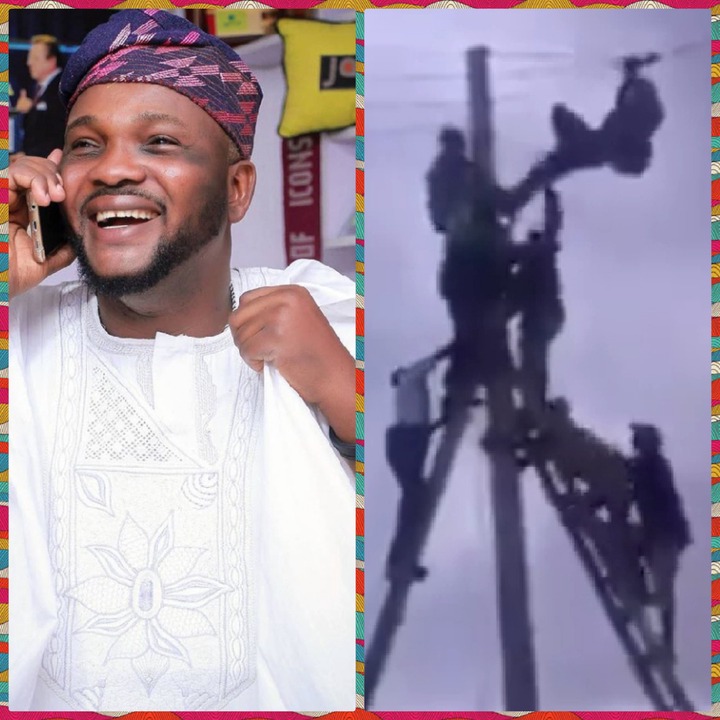 Popular Actor, Yomi Fabiyi Shared the moments video of when Warri, Delta State, Area Boys Chasing NEPA official to the pole and high tension cables. It was seeing in the video he shared, about six area boys was climbing the ladder on the pole to chased the NEPA official. Nobody knows what actually happened. 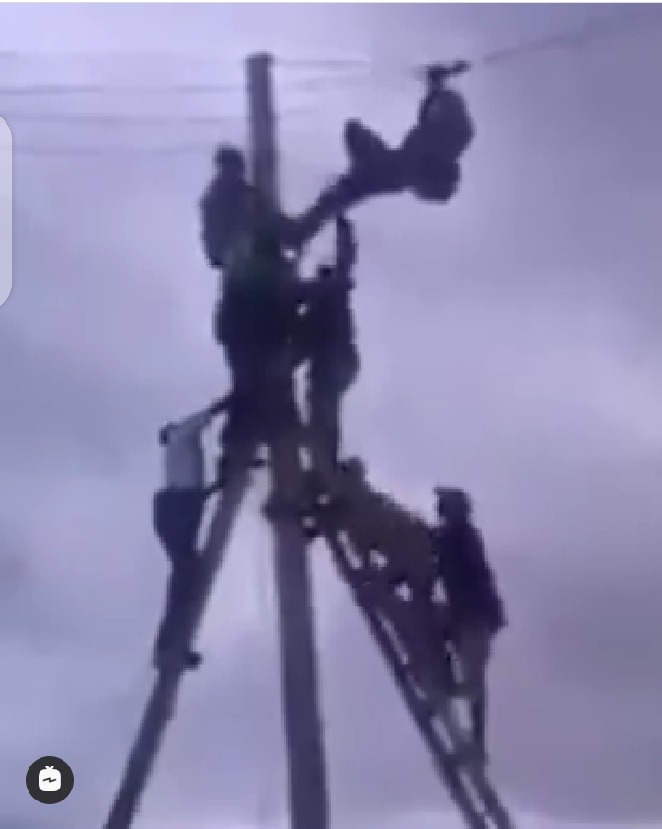 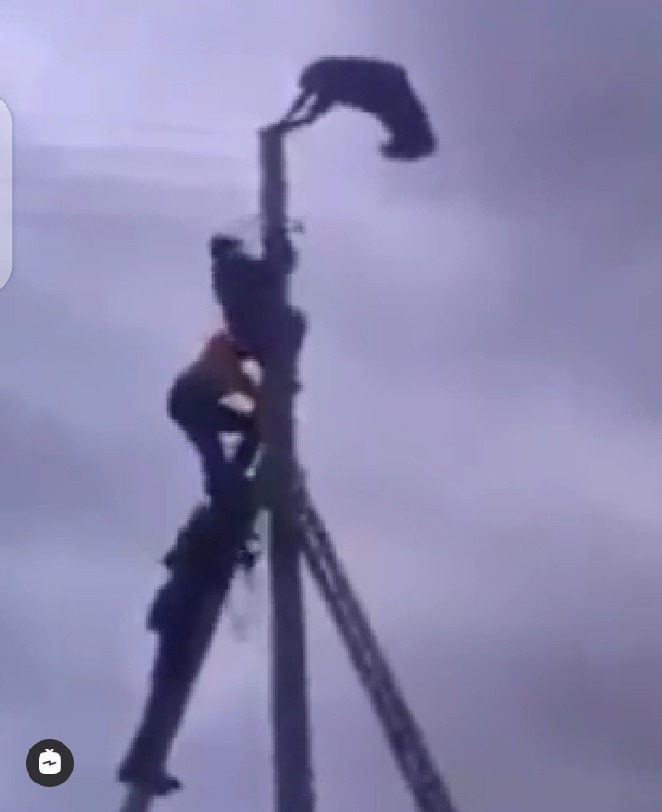 He wrote: Area Boys chase NEPA OFFICIAL. This is said to have happened in Warri, where area boys chase NEPA official to the pole and high tension cables. In the video he shared, as the area boys were moving closer to the NEPA official on the pole, he was also moving upward just for them not to catch-up with him, until he climbed on the high tension cables. 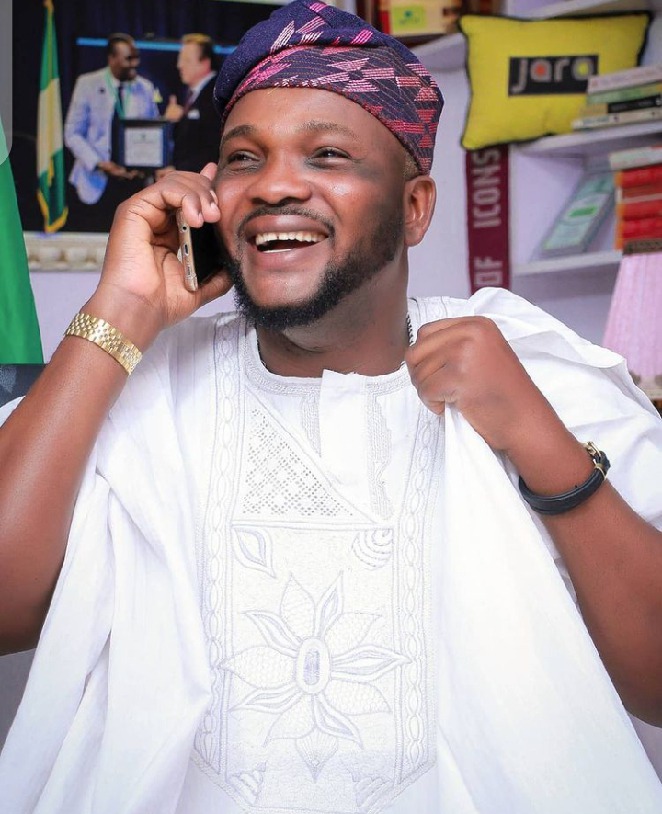 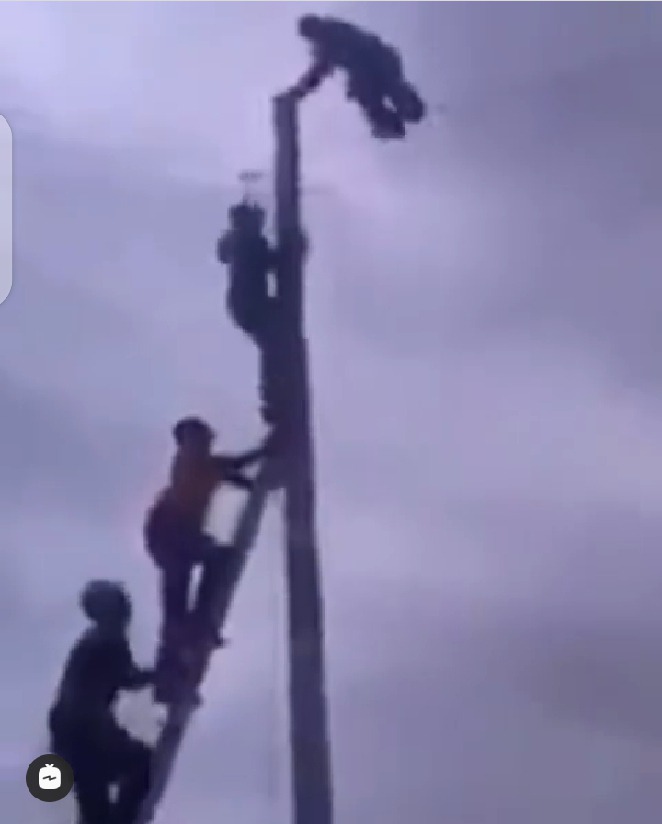 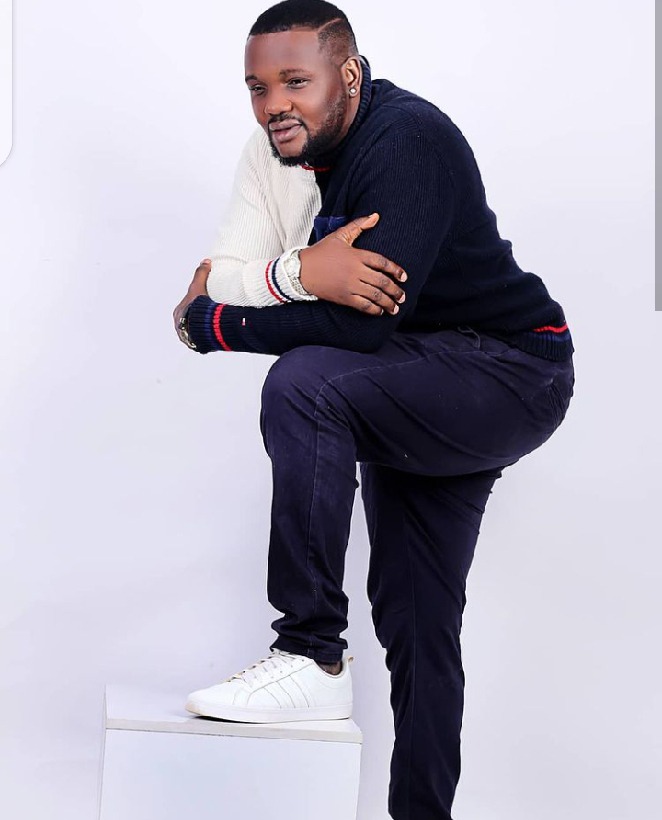 The movie that shot Yomi Fabiyi to the limelight was movie titled" Ona Abayo" where he played a dual role in the movie. He was a car washer with a sick mother and an armed robber in the movie. The movie also featured a Nigerian Ex- footballer star, Mutii Adepoju. Yomi Fabiyi is married to a British woman, Fran and they have been together for years. 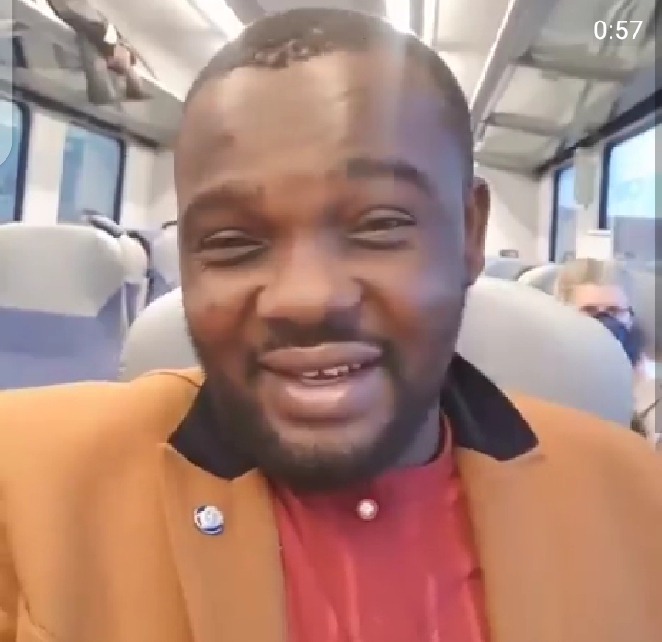 He is very talented and a good roles interpreter accorded him by producers and directors. He can fit in any character given to him and which he played very well. Yomi Fabiyi is the second child in his family.

The Reason Roman Abromovich Was Angry After Chelsea Fans Protested

Bandits attacks military base, set it ablaze in Niger state

Video: Truck Driver Smashed Bottle On The Head Of A Policeman Who Tried To Arrest Him, See Reactions

Lagos Ambitious 4th Mainland Bridge, What You Need To Know About the Bridge

Man Assaults Policeman Trying To Arrest Him For Traffic Offence, Attacks Him With A Bottle (Video)