See how turkeys were once worshipped as gods

By Pharatee (self media writer) | 1 year ago

Turkeys these days are mostly seen as vessels for stuffing your table. But in 300 B.C. the birds were viewed by the Mayans as the vessel of the gods and they were being worshipped as gods. In fact, the bird were originally domesticated to play a part in religious rites. 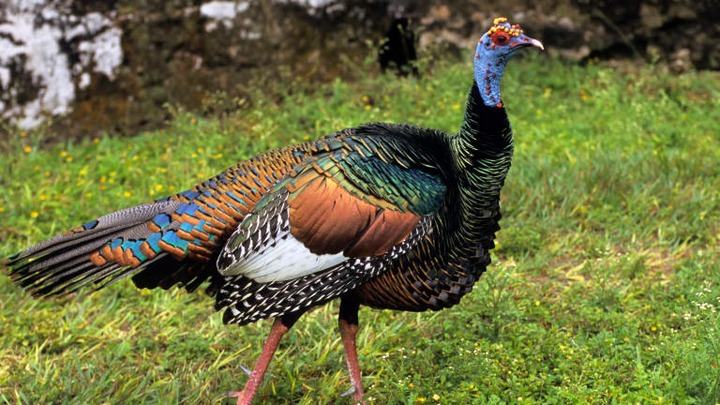 The ancient Maya had one of the most advanced civilizations in the world, and part of their culture was the love of turkey. The bird was believed to be gifted with extra ordinary powers which could be beneficial or harmful to man from the dream space. 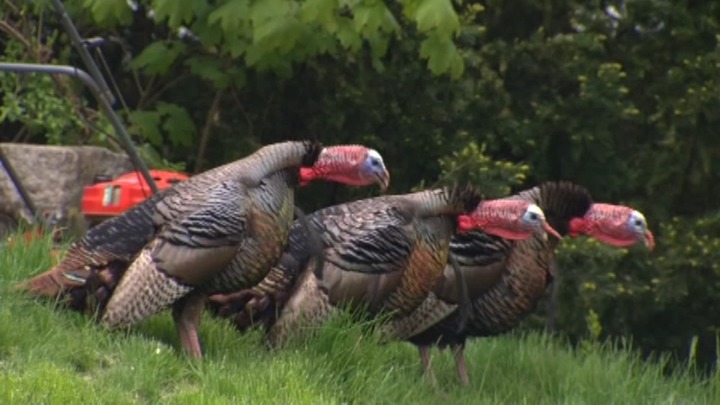 Turkeys are portrayed as godlike figures in Maya religious imagery, and even one of their rulers included the word turkey in his royal nickname.

The bird were then owned by the wealthy and powerful. The power of the turkey was also expressed in religious rituals. Their arts show turkey with slit throats being used as sacrifices in New year festival. The bird's sacrifices were meant to set the stage for a fertile new year, and they were also seen as messengers for the gods. Content created and supplied by: Pharatee (via Opera News )