By Femfirst (self media writer) | 1 month ago

It's definitely not a good time for sensational and award winning Nigerian singer Tiwatope Savage, the mother of one's alleged sex tape which has become a growing sensation surfaced online on Monday night, and sadly it has caused several reactions since then, although many of her fans and followers are still in doubt if the lady in the video is Tiwa Savage. 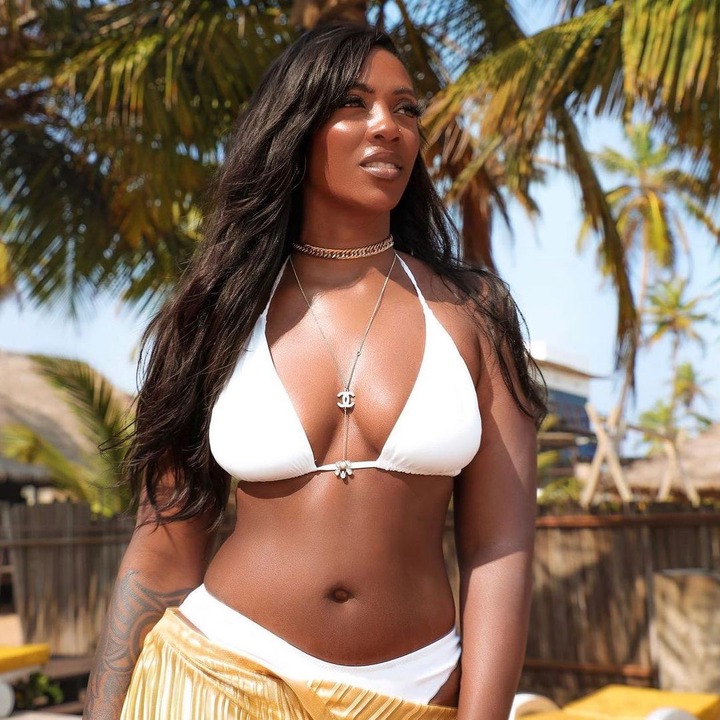 Meanwhile, here are three Nigerian celebrities that has reacted to the alleged sex tape of the former Marvin artist and they are Mercy Aigbe, media personality Daddy Freeze and Tiwa's ex-husband Tunji Balogun widely known as Teebillz. 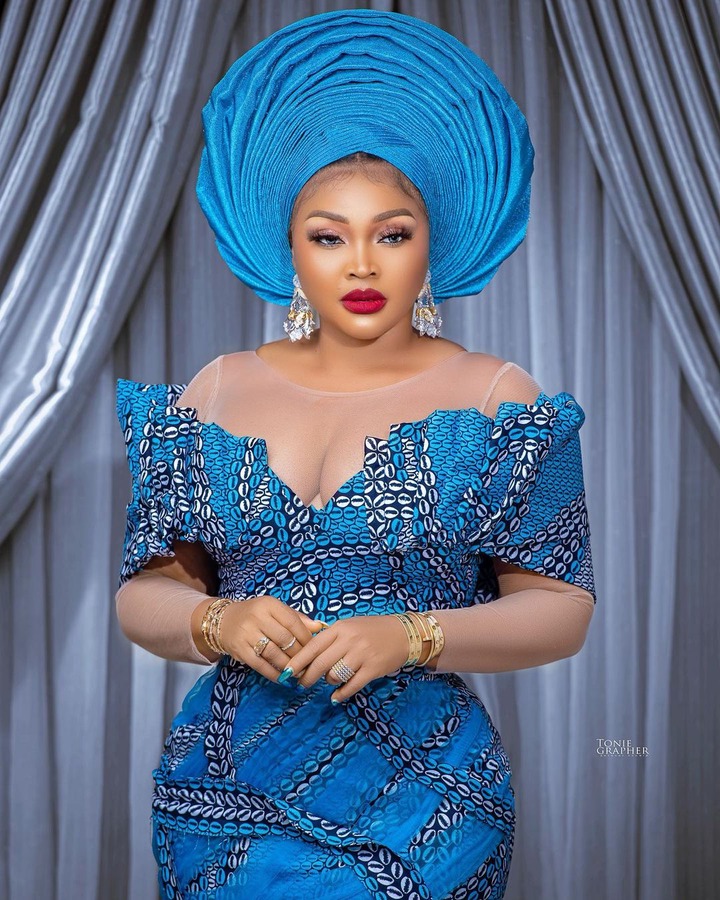 The talented Nollywood actress and mother of two revealed in her own opinion, that Nigerian female singer Tiwa Savage still remains a queen regardless of her leaked sex tape with her boyfriend. 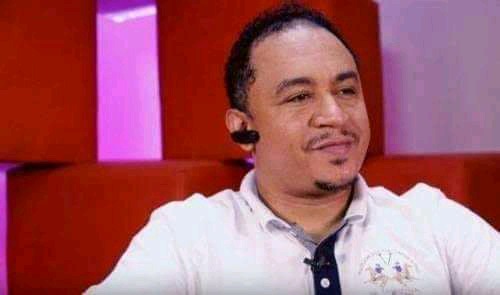 The popular and controversial on air personality Daddy Freeze, reacted differently. As he revealed in a video saying he his not moved by the sex tape, he further revealed that Tiwa Savage is not her spec even when he analyzed it from different points of view. 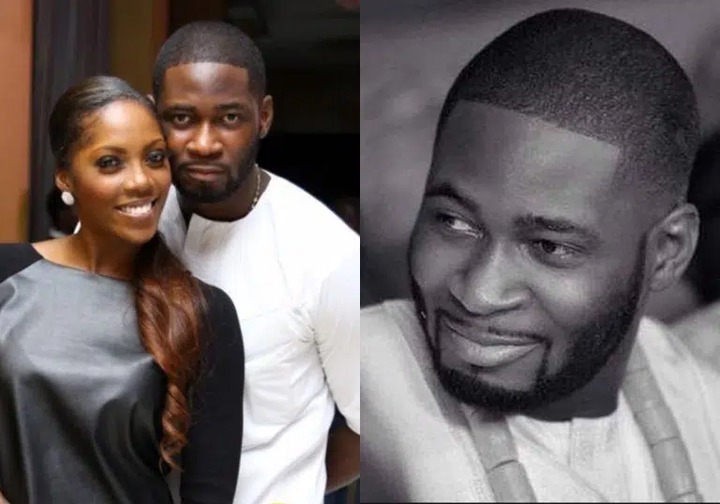 The father of Tiwa Savage's son, despite their marriage separation has indirectly warned his ex-wife, to be cautious and vigilant of those who she keeps around her, as they might be the facilitators of her predicament. In his words he said "Who’s around you and who’s down for you are two totally different things". A statement which many don't need a soothsayer to fathom she's talking about the mother of his son.