A Short Biography Of Ada Jesus

By Chris_Daniel (self meida writer) | 23 days

The sad news of the death of popular Nigerian comedian who has been battling with kidney disease sent a shock wave into the Nigeria social media space on Wednesday.

The talented comedian has been in limelight ever since the news of her sickness surfaced the internet in February, 2021.

Until the announcement of her death, most people didn't know much about the social media skit maker. 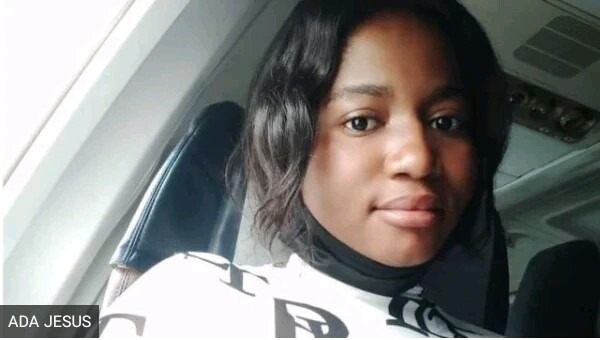 Some of the things you may not know about Ada Jesus

Ada Jesus' real name is Mercy Mmesoma Obi. She was born on 19 April, 1998 and died on the 21st of April 2021. Ada Jesus celebrated her birthday on Monday just two days before her death.

She is from Orlu, IMO state and she studied and graduated from her state.

Her comedy kits starting rising to fame when she started getting a lot of reactions on social media.

Most of her comedy videos were in Igbo language where she used to address some trending issues relating to celebrities and influencers.

She had worked alongside popular Nigerian comedians like 'Sir one' and Kinemaster among others.

Apart from the comedy in which she is known for, Ada Jesus is also a singer. She released a single album with comedian Emma Mbe in November 2020 which was titled 'Ada and Emma Mbe in love.'

Ada Jesus got married to Kingsley Nnadi on 5 April 2019, and they were blessed with a daughter on 6 December in that same year.

Ada Jesus passed away leaving her only child who is less than 3 years old. Here are some photos of Ada Jesus with her daughter when she was still alive. 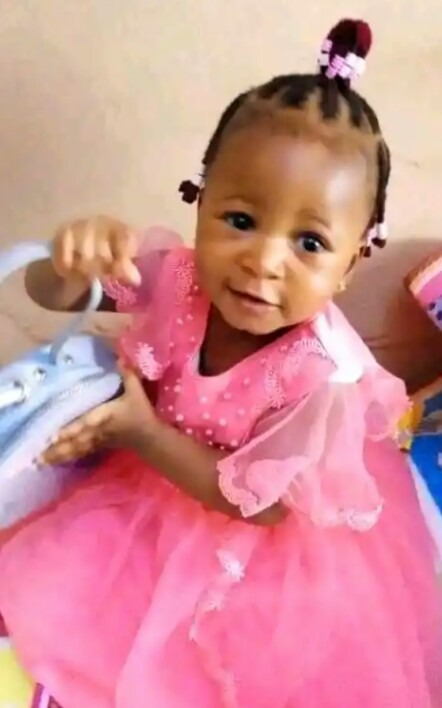 Ada Jesus with her daughter. 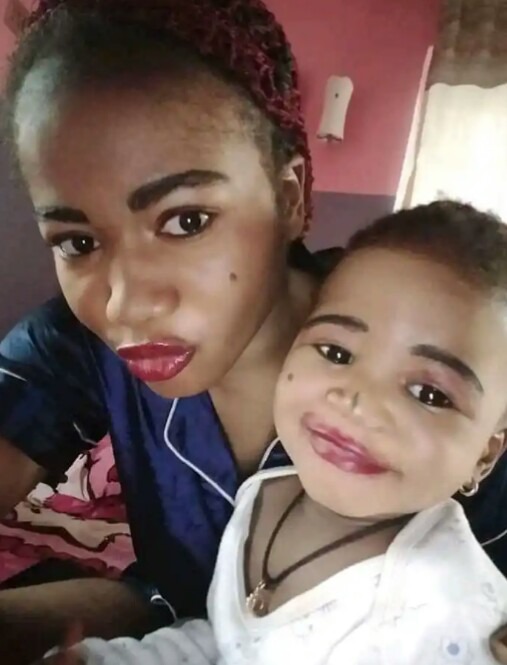 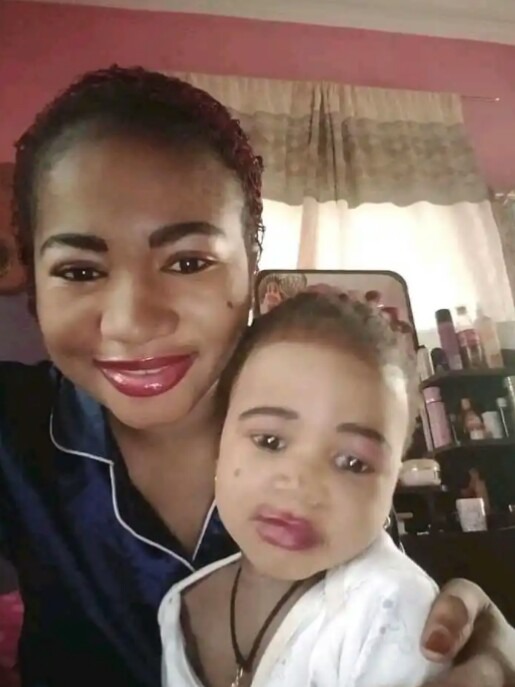 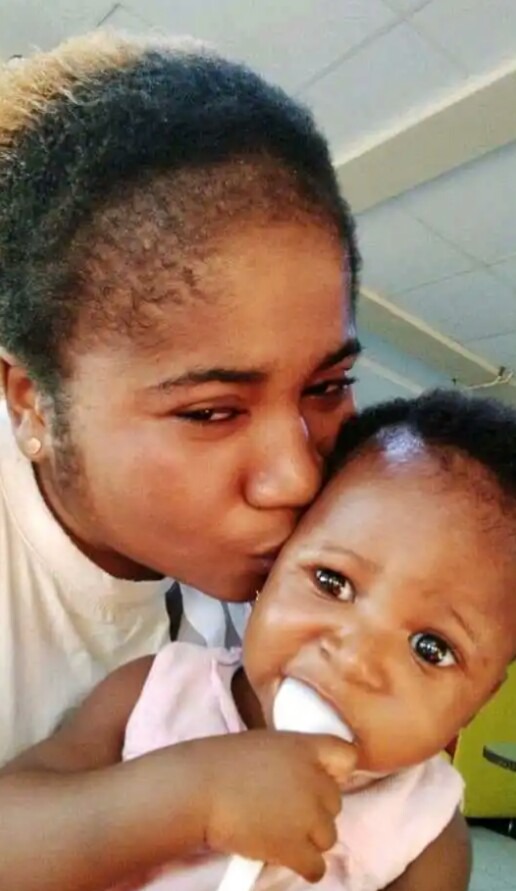 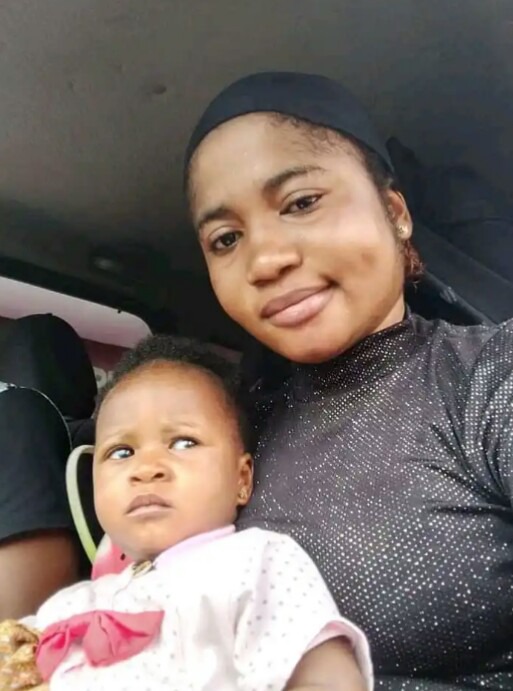 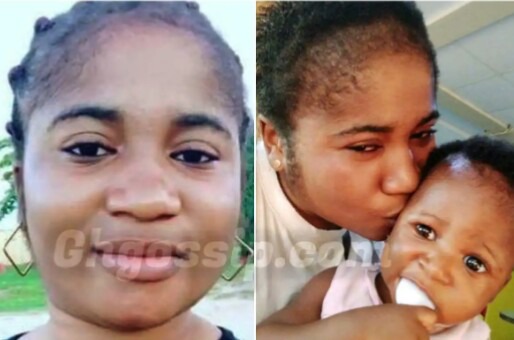