Finally, Wizkid Makes Good News Announcement For His Fans As He Presents New Project With H.E.R

By SportsUpdate247 (self media writer) | 2 years ago

Wizkid has been working on his most anticipated album which he titled "Made In Lagos". He has promised the album to his fans for months now and when the date for its release reach, he changes the date and postpones it. However, he announced that the album is almost ready this time around and it will soon be dropped. He has also named some artist which are featured on the album and it's a very promising project. 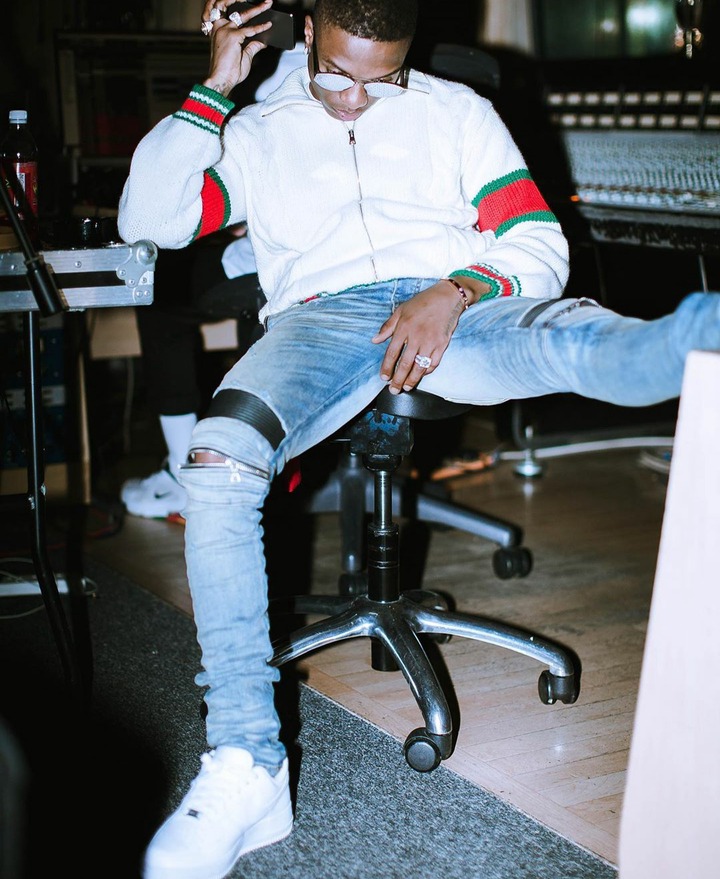 Wizkid took to his Instagram page this evening to make a very good news announcement to his fans on a project which he is working with H.E.R, H.E.R is an American female singer known for her special vocals. 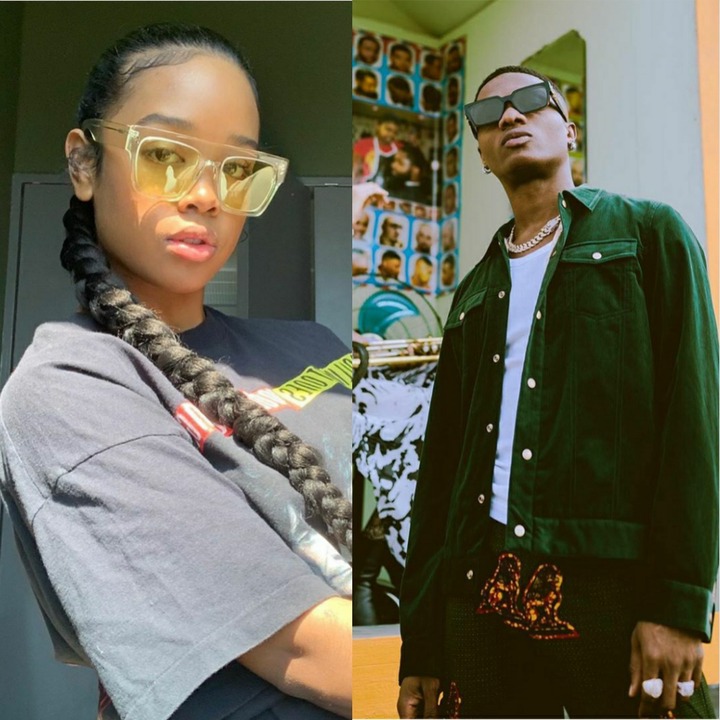 (H.E.R and Wizkid pictured above).

Wizkid tonight announced a music project which he will release tomorrow with her and the name of the song is "Smile" and it sounds promising. 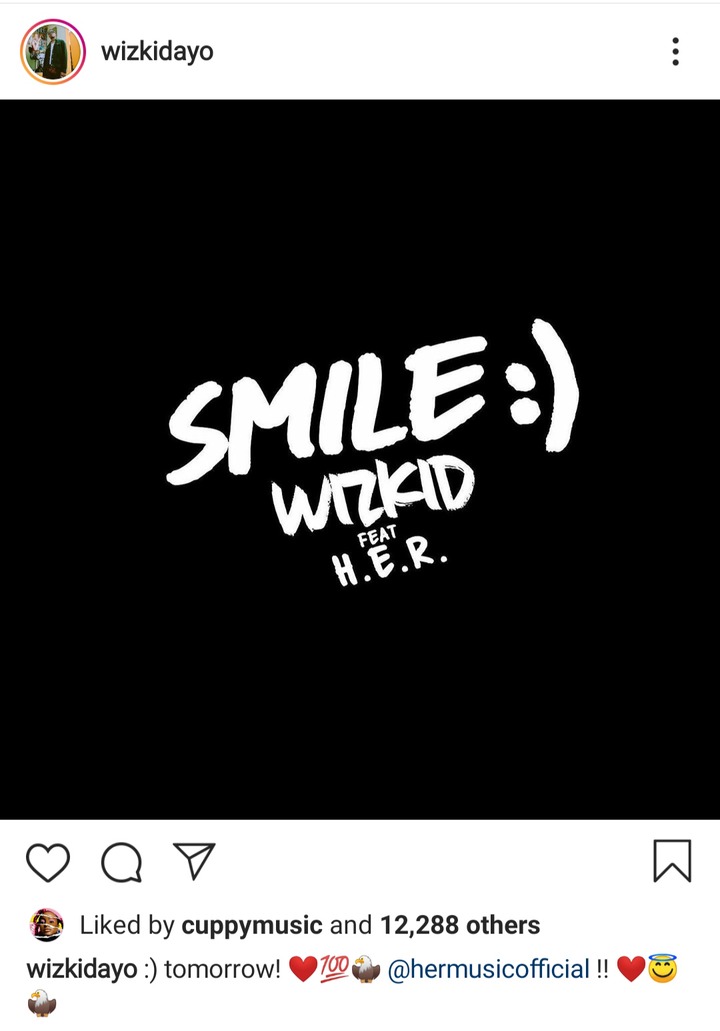 It is a single song not an album. This could mean he might postpone the release of his album again. Some fans expressed their confusion and disappointment asking why he is postponing the album again and the confused ones are asking if this new project is a single or album.

Check out some fans reactions from his announcement on Instagram below. 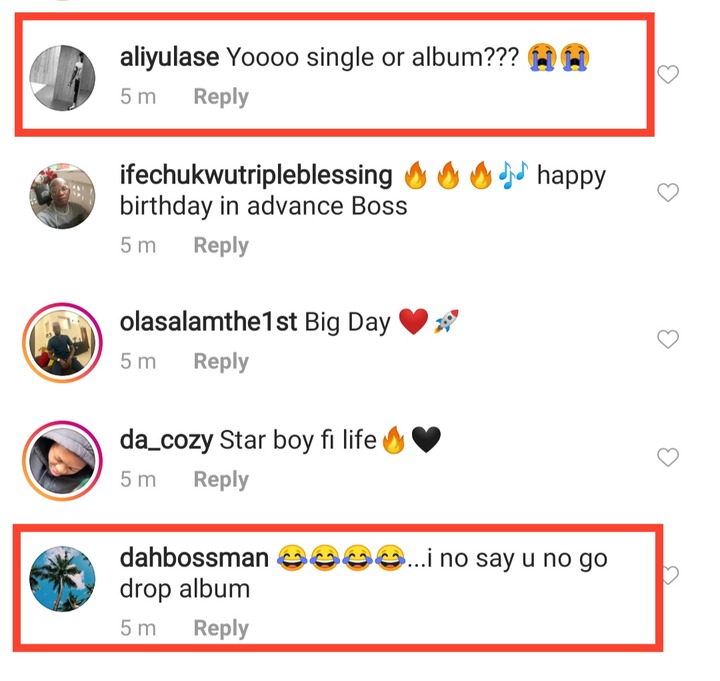 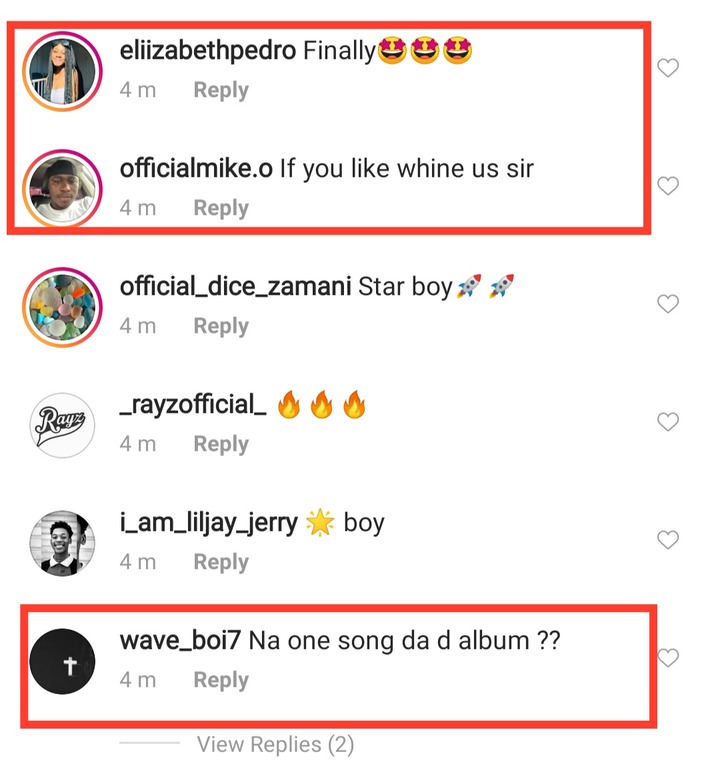 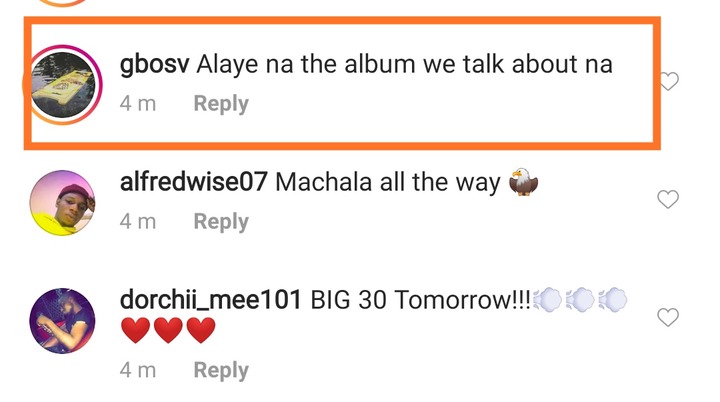 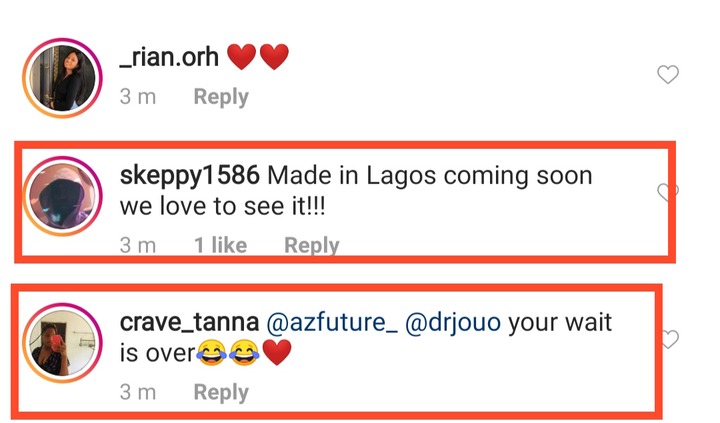 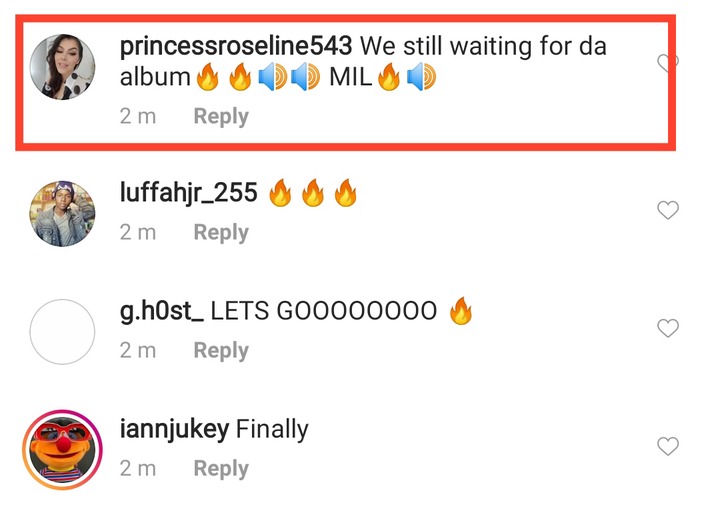 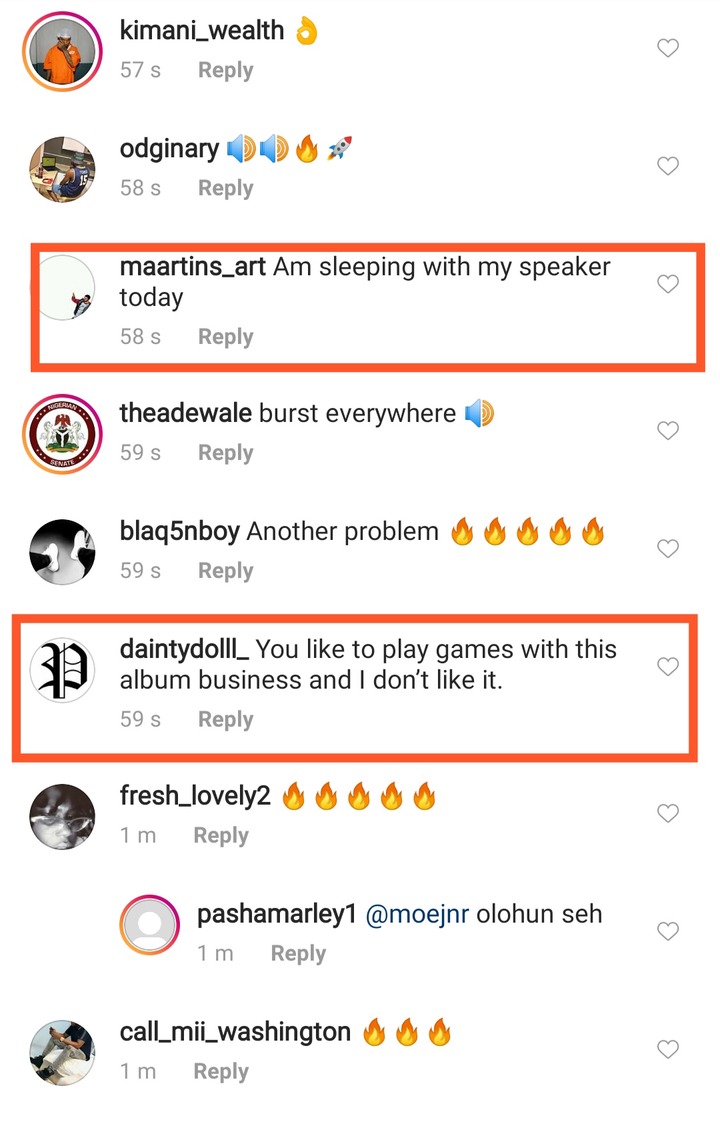 What are your thoughts about this ?. Wizkid fans, how well are you anticipating for this album ?. Kindly leave a comment on the comment section below and don't forget to share. Also follow us for more entertainment updates and celebrity gists as it breaks.

Content created and supplied by: SportsUpdate247 (via Opera News )