"After The Show, I Must Try Everything I Can To Look For My Father" - Whitemoney

By Ijeomablewrites (self media writer) | 20 days ago

Whitemoney tells housemates that he would look for his father after the Big Brother Naija show.

White Money made it known that he despised his father when he was a child but that is no longer the case. The Nigerian entrepreneur said he is very glad of the kind of man he has become.

White Money believes things might not be the same if his father had stood by him. "After the Show, I'll try everything I can to find my father," he said.

I need to locate him and inform him that I have forgiven him. I'll keep an eye out for him after the show. I swear, the only person I pity right now is my mum.

After my father left, the woman didn't have any other relationships."

White Money revealed this during a conversation with fellow Housemates Pere and Cross earlier this afternoon in the house. 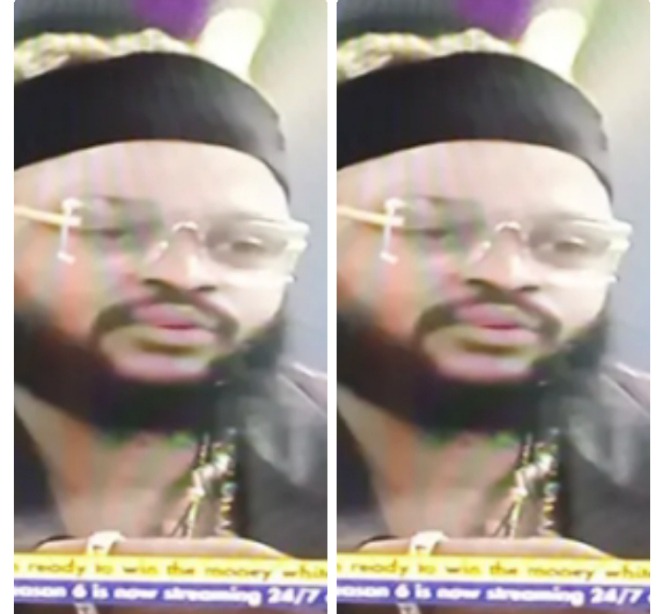 This isn't the first time White Money has told his family's story to his Housemates.The story of White Money should serve as a warning to all fathers out there.

White Money has risen through the ranks of prosperity despite the absence of a father figure in his upbringing. He does intend to look for him when he leaves the House, however.

Not every parent who abandons his child will be given such a chance. White Money's father be extremely proud of his son's accomplishment.

Fathers must understand that their children have a destiny to fulfill, whether or not they support them.

The fact that White Money was successful despite his father's opposition demonstrates that no one can change a man's destiny.