If you are a fan of Comedy Movies while growing up, there's no way you wouldn't have seen one or two movies Of Jackie Chan. 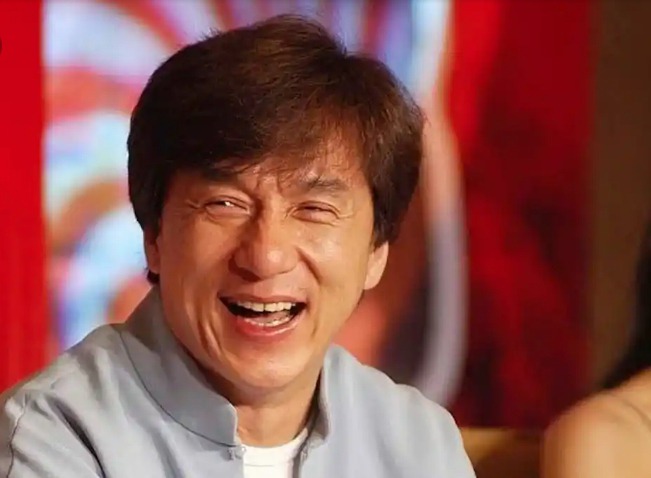 He's always known to add comical acts to his action-packed Movies - a great attributes that many of his adept Fans admires.

One of those notable works is RUSH HOUR - which had 2 sequels; what even made Rush Hour stood out amongst other Jackie Chan's movie was the featuring of the American Stand-up Comedian, Chris Tucker(Detective James Carter).

The first Rush Hour was released in 1998, the second was released in 2001 and the last one wasn't out until 6 years later; and both Chris Tucker and Jackie Chan were the Star Cast in all three.

The Movies, was Comedy from the beginning to the end. On his own, Jackie Chan is a comic actor; but when partnered with another Comedian, the Laughter was on another level entirely. 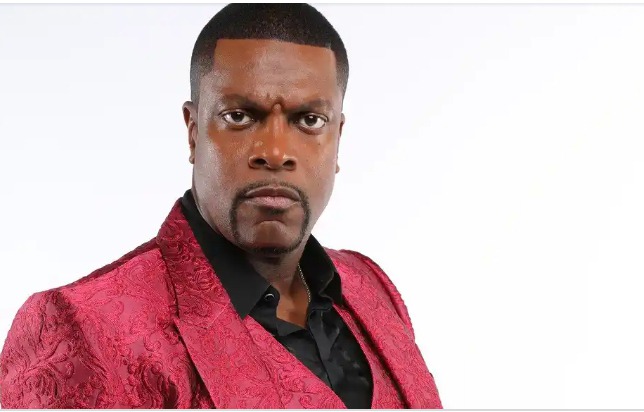 Detective James Carter(Chris Tucker) and his big mouth could talk his way out of trouble. He could talk a dog off of a bone. 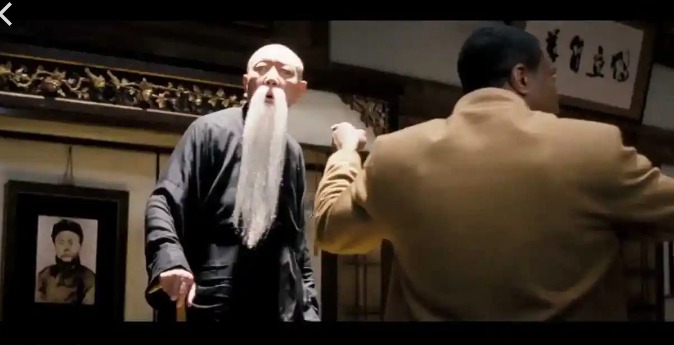 Remember the dialogue from this epic scene?

Master Yu: May I help you?

Det Carter: We'll be asking the question Old Man. Who are you ?

Det Carter: Just answer the Question. Who are you ?

Det Carter: Are you deaf ?

Master Yu: No, Yu is blind.

Master Yu: That is what I just said.

Det Carter: You just said what ?

Master Yu: I did not say What, I said Yu.

Det Carter: That is what I'm asking you.

Master Yu: And Yu was answering.

Det Carter: Shut up! You!

Det Carter: Not you, Him! What's your name ? 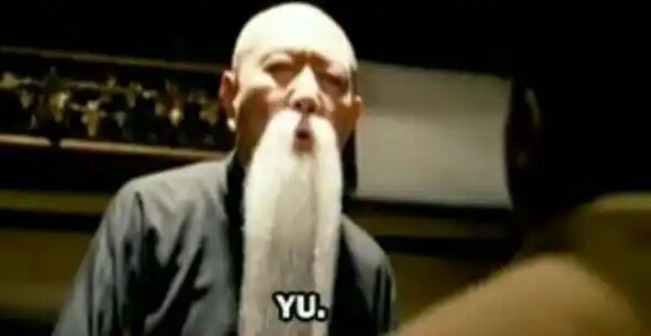 It was hilarious watching Chris Tucker as he gets confused about the Master's name. 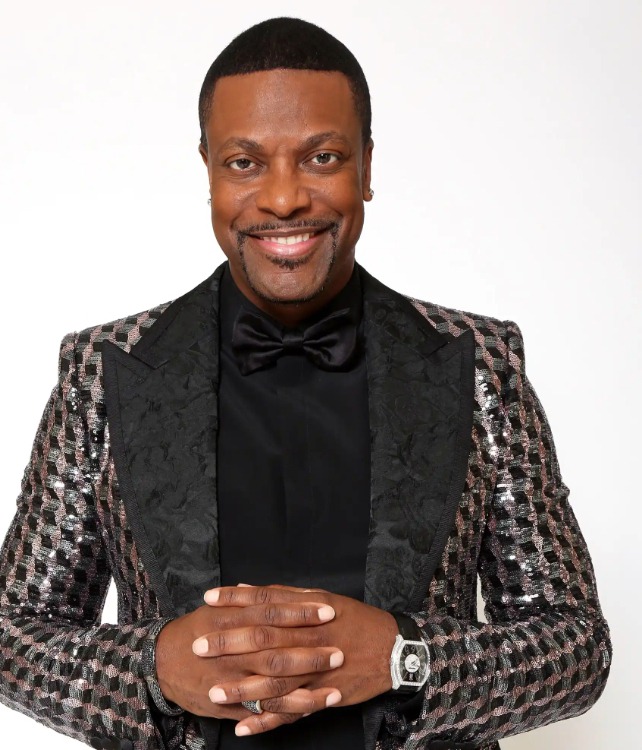 Apart from his work in the Rush Hour franchise, Christopher Tucker(Chris Tucker) has also starred in other movies like Friday, Fifth Element, Money Talks and Silver Lining Playbooks. 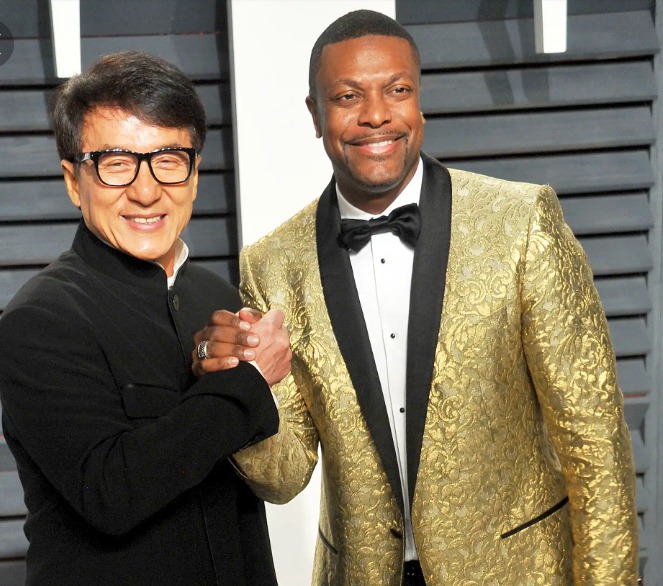 There's also Reports that he and Jackie Chan will once again team up to work on Rush Hour 4. I'm sure Fans can't wait.