By KulVick (self media writer) | 1 month ago

The singer who is regarded by many Nigerians as a gifted singer, winner of numerous prestigious awards, and somewhat of a brand ambassador, and now, perhaps most notably, whose s3x tape has been made public.

And it appears that everyone, no matter how apathetic they were towards the revered singer in the past, now has an opinion about her. 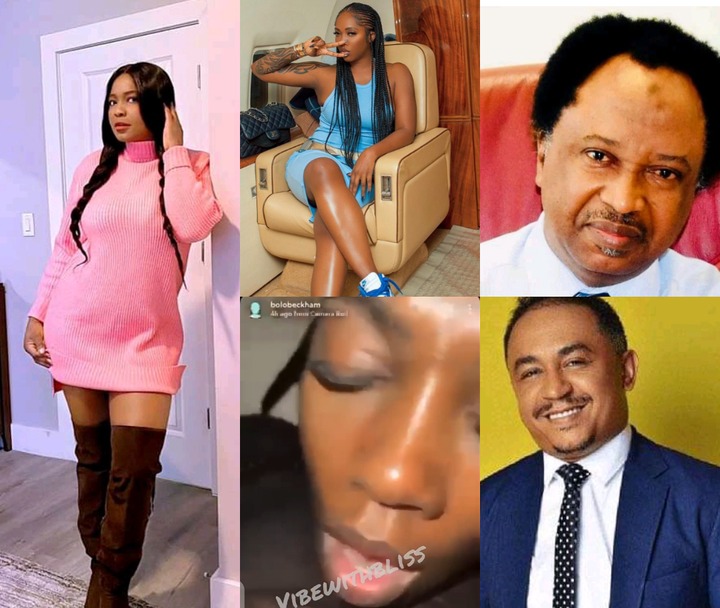 Tiwa Savage has caused more division in the entertainment industry than anyone else in recent years. Although it could be argued that her critics are not of the same caliber as her supporters. Mercy Aigbe, Harry Song, and Tunde Ednut are just a few of the notable figures who have backed the singer.

By contrast, Tiwa's biggest critics are most notable the outspoken celebrities who has an opinion about everything.

Here's a look at 4 of the most vocal after her alleged tape was released.

Daddy Freeze said during an Instagram live session that after watching the released sex tape, it would be difficult for him to see the somebody's son crooner the same way he used to. 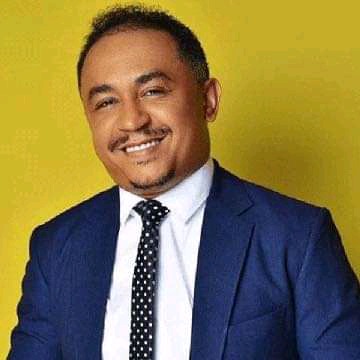 According to him, getting over the video and seeing the mother of one in a different light without remembering the video will take some time.

"It would be difficult for me to look at her; whenever I see her working, performing, or on social media, this video will come to mind," he says. It'll take a long time, and I won't be able to adjust to seeing her in any other light for a long time."

At This Age " Sonia Ogiri

Sonia Ogiri, a Nollywood actress, has taken to social media to criticize singer Tiwa Savage for recording a sex-tape with her lover, which has since been leaked and threatened with blackmail. 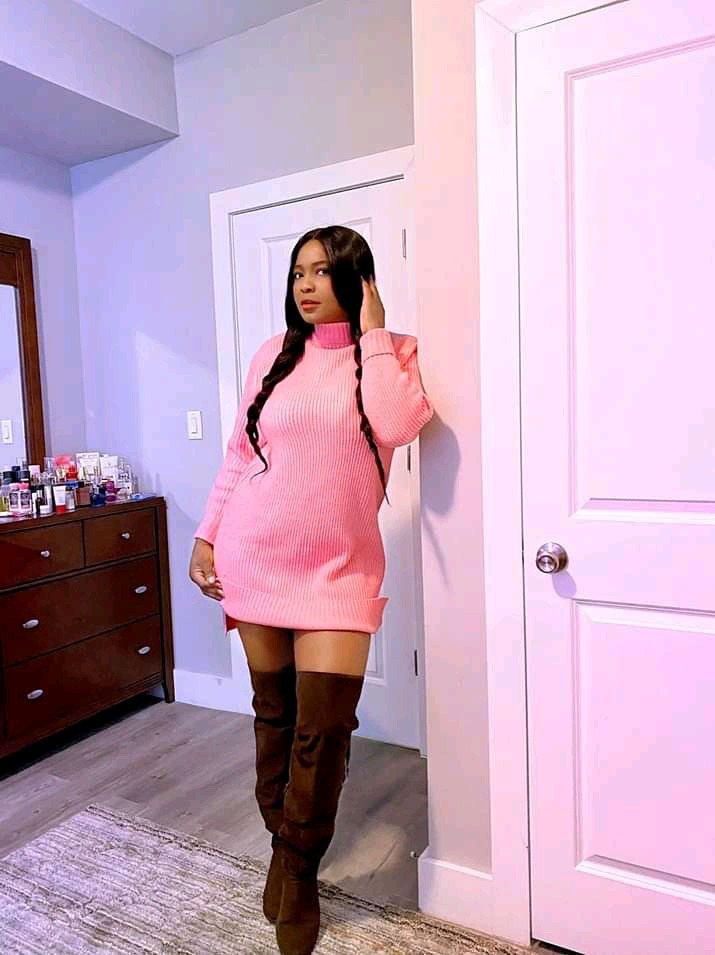 She claims she is disappointed in Tiwa because she did not expect such behavior from a mature woman.

She expressed herself as follows in a video she shard online, " At this time, I wasn't expecting this kind of behavior from Tiw Savage, now we talk about Kim Kardashian and what she did at that time, but who was Kim, she wasn't married.

" Tiwa you were married and you have a son growing up, what were you thinking?" She said.

This is Shameful" Uche Maduagwu

Controversial Hollywood actor, Uche Maduagwu airing his thought on his official handle telling her to grow up and stop talking about a man who hasn't given her an engagement ring while others are celebrating wedding anniversaries. 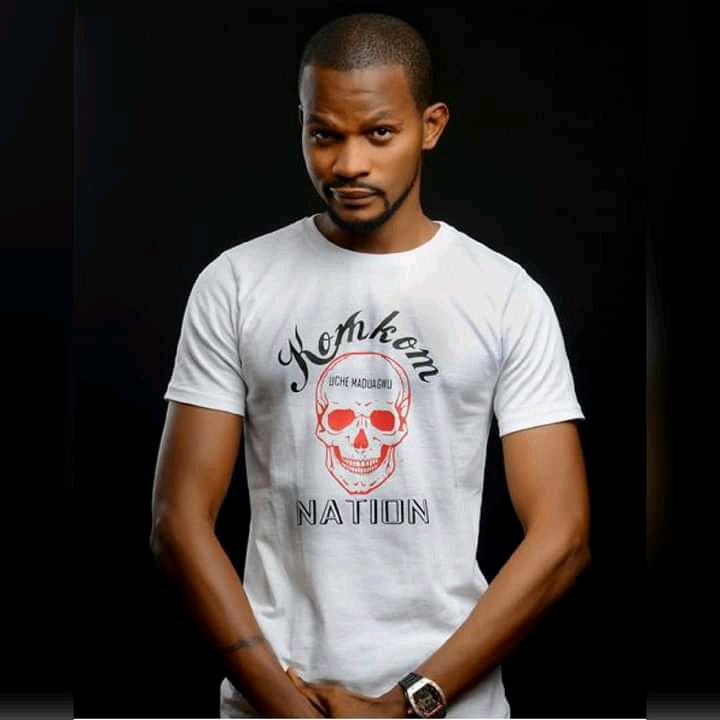 "This is disgraceful," he says. Others are celebrating wedding anniversaries at 41, while those who aren't married are role models. You're talking about a take with a man you're not even PROUD of introducing to fans. Oluwa TIWA, someone who hasn't even given you an engagement ring. "You must mature." 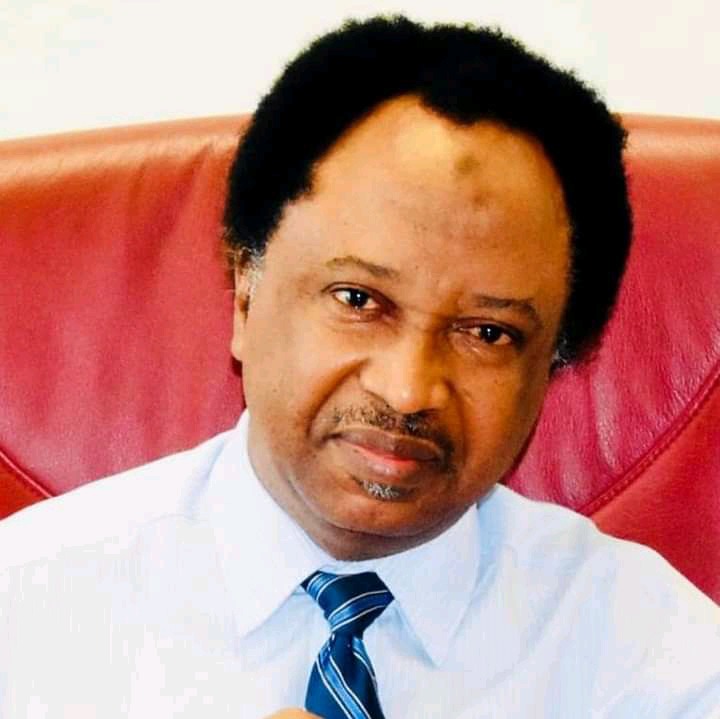 On Tuesday, the former senator for Kaduna Central issued a warning on his Facebook page, stating that watching the video could cause him to pass out.

"Warning: Please don't send that Tiwa video to me so I don't pass out." I was on admission for one day the last time someone accidentally sent me a similar clip. "I'm flimsy," he wrote.

However, many other celebrities have begun a complained for Tiwa on their various handle in a bid to show support for the singer.