7 Nigerian Celebrities That Quietly Broke Off Their Marriages 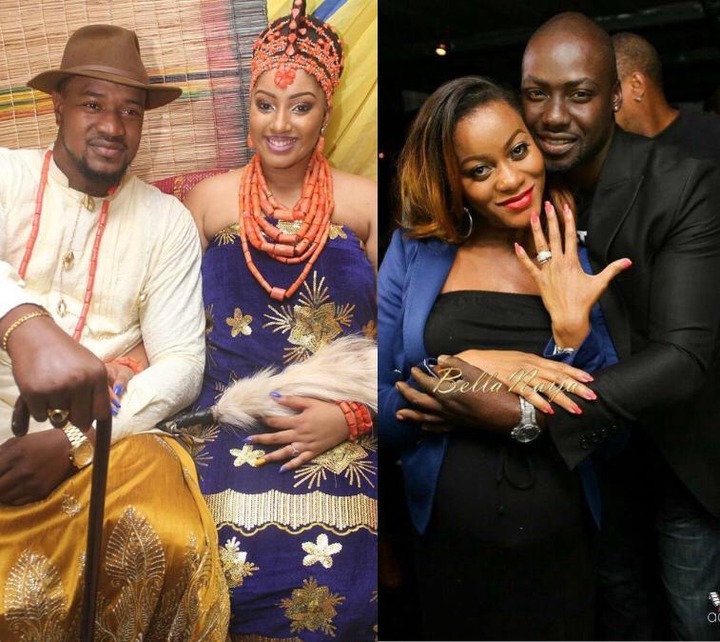 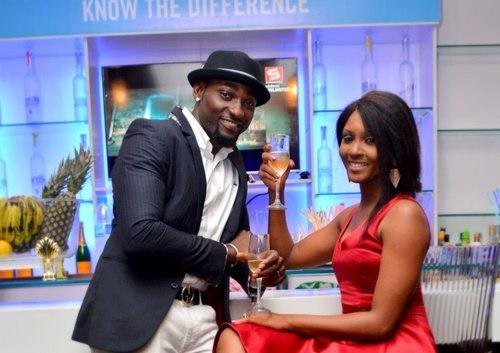 Ighodaro and Ajibade met on the set of a TV show and got married afterward to fans and the industry delight. The couple's wedding ceremony was so huge, that it was televised on live TV. In February 2019, fans and followers of Osas and Gbenro woke up to a rather strange post from the latter. He had in his post called out Osas over her parenting style. It was clear that they were separated at that time. 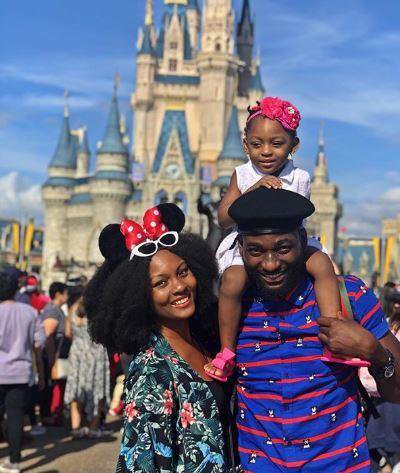 Osas removed Gbenro's name from her Instagram username a few months later. After several months in the United States of America, in December Gbenro returned to Nigeria to confirm the divorce. 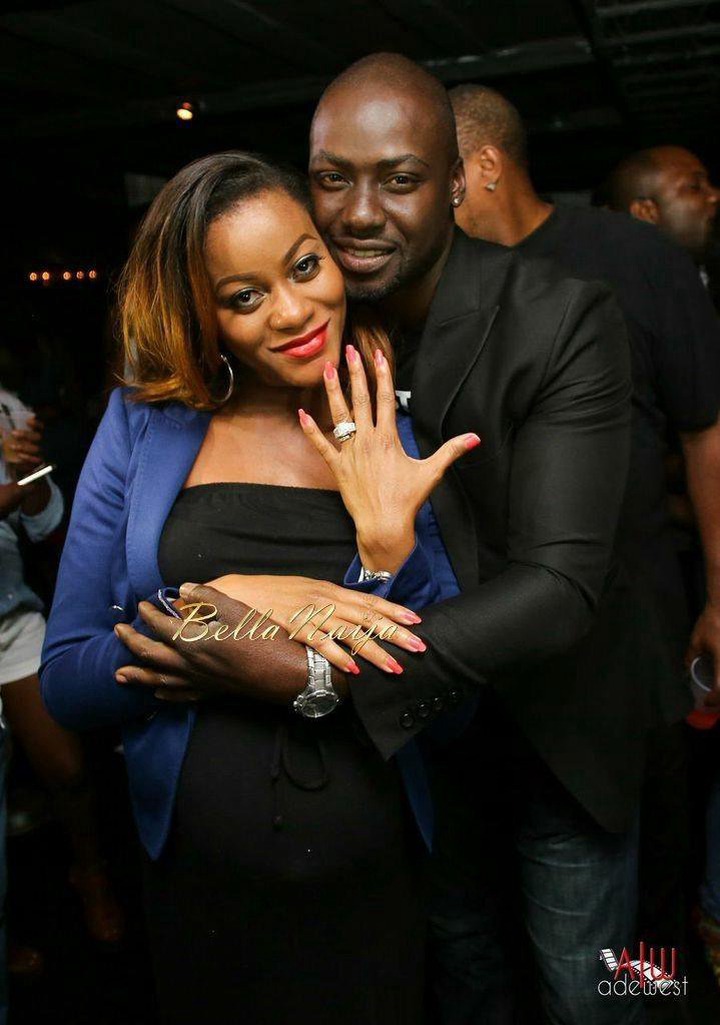 Damilola Adegbite and Chris Attoh, like Osas and Gbenro, had a lovely love story from the start. On February 14, 2015, the pair married in Accra, Ghana. In a radio interview in April 2017, Chris Attoh blasted divorce rumors. 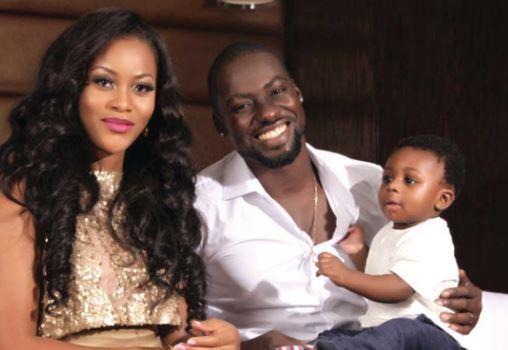 Following that, the actress stayed deafeningly silent about their split. However, Attoh eventually disclosed their divorce in September of that same year. 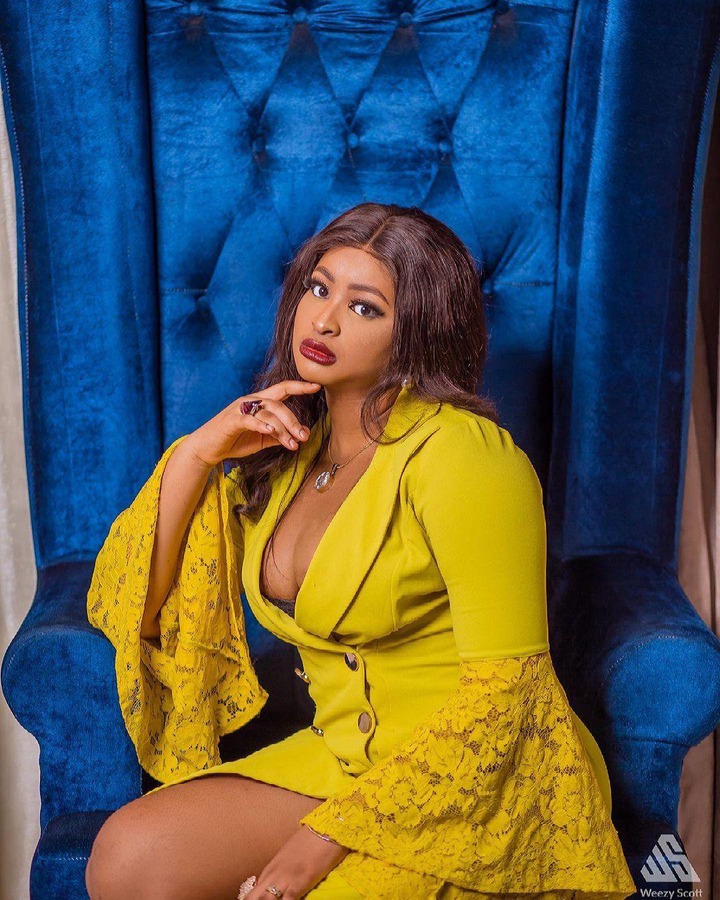 The marriage of Etinosa Idemudia to Benin-based lawyer Ighrosa was very shortest-lived. The former couple married in September 2020 and welcomed their first child on Christmas Day of that year. The actress had intended to keep the news of her marriage's demise out of the public light, but the press had other ideas. In May 2021, she chastised a blogger for leaking the news of her marriage's demise. 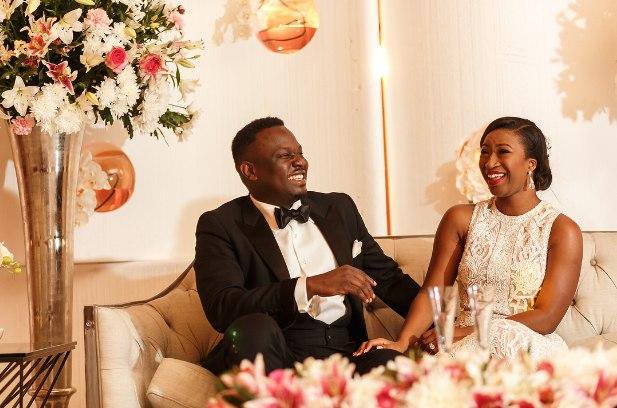 Simi and Dr. Sid were all smiles when they married in 2014. Dr Sid and Simi were married at one of the most well-known weddings of 2014. A few years later, they received their first and second daughters. 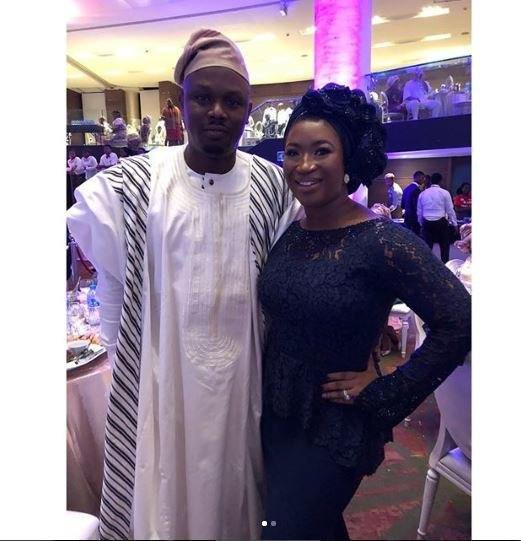 The couple's marital problems were initially revealed in 2017, but they avoided any public drama. Simi announced the end of their marriage on her Instagram page in January 2020. Sid has stayed deafeningly quiet about his divorce to this day.

Mofe Duncan and Jessica Kakkad experienced one of the most private divorces in the history of celebrity divorces. It had to take a Jessica die-hard fan to bust the news in 2019. 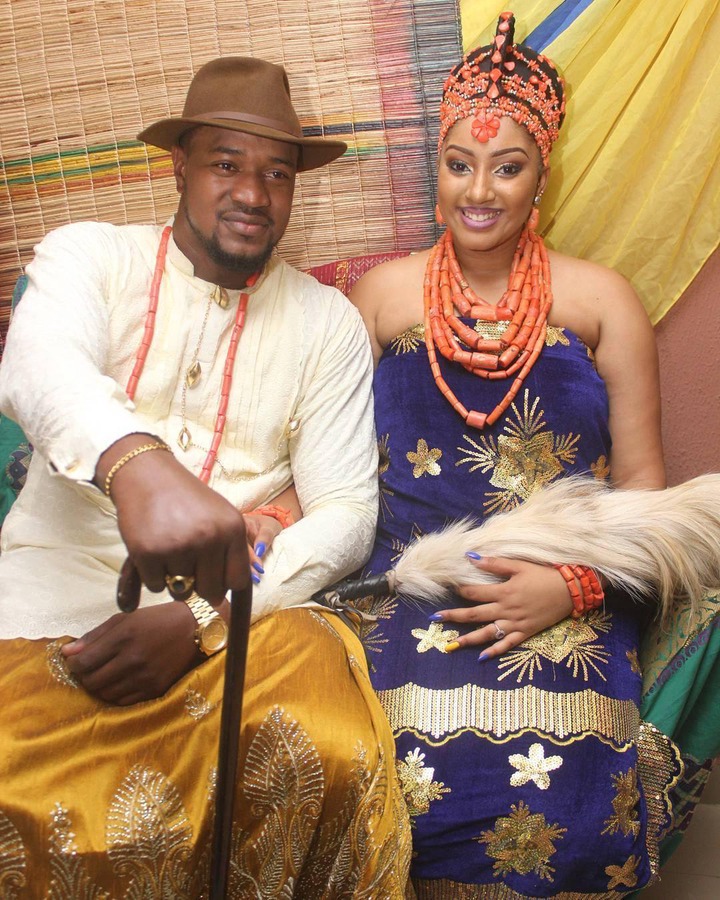 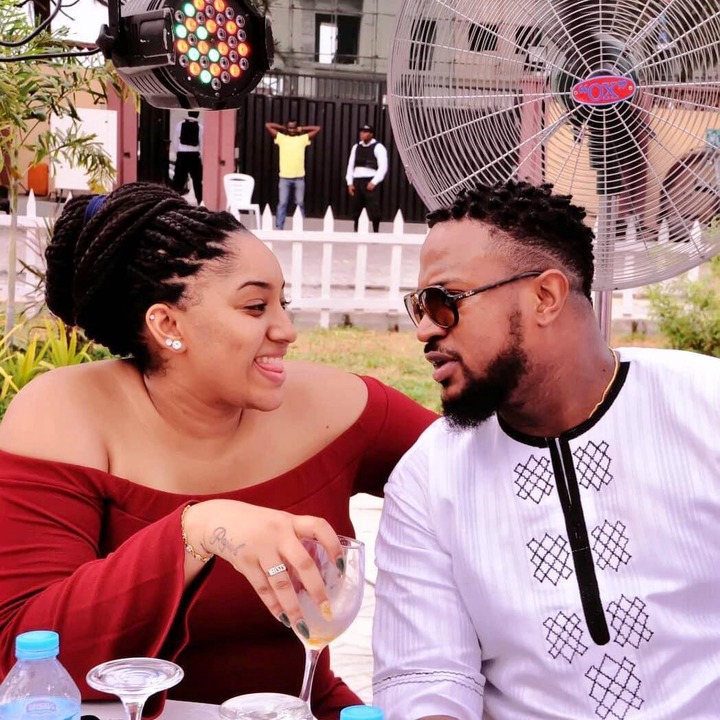 Mofe Duncan rushed to Instagram a few hours after the news broke to make a statement in which he disclosed that the marriage had ended a year earlier and that he still has friendly contact with Jessica and her relatives. 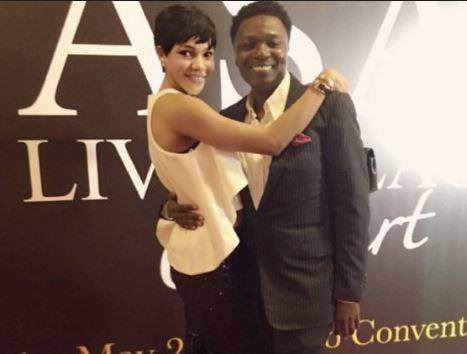 Former Most Beautiful Girl in Nigeria, Anita Iseghohi, and her business executive husband, Tom, had a very private marriage breakdown. In November 2018, the former beauty queen disclosed on her Instagram page that her 11-year marriage to the former MD of Transcorp Corporation has dissolved. Three children have been born from this relationship. 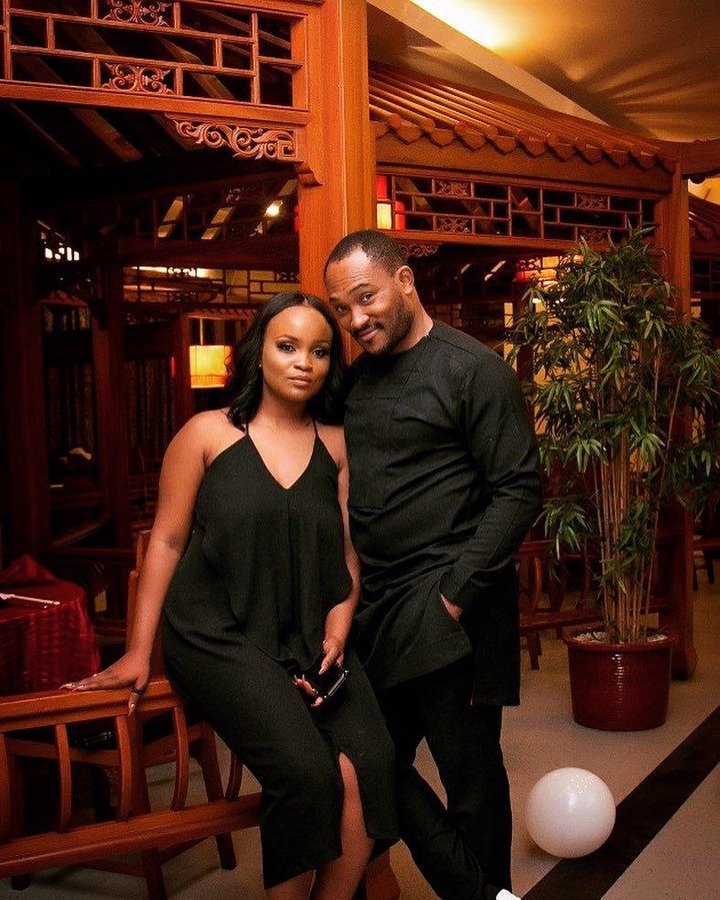 Blossom Chukwujekwu's divorce with Maureen Esisi was arguably the most stunning separation news of 2019. Blossom and Maureen's lovely and 'happy marriage' was displayed to the delight of many on social media, people will hardly believe they are now separated. 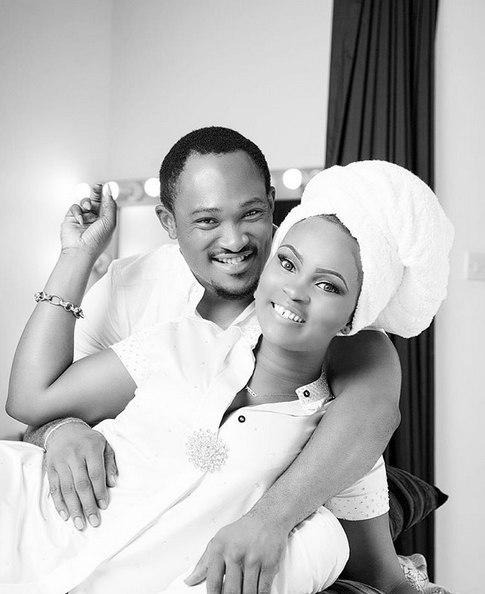 Their divorce was announced in September 2019. While several websites detailed the reasons for their marriage's demise, the pair kept silent. Despite the fact that Maureen has made many cryptic remarks regarding their broken marriage. Blossom, on the other hand, has done an excellent job of keeping talk about his broken marriage out of his way.