By stanpab2 (self media writer) | 2 years ago 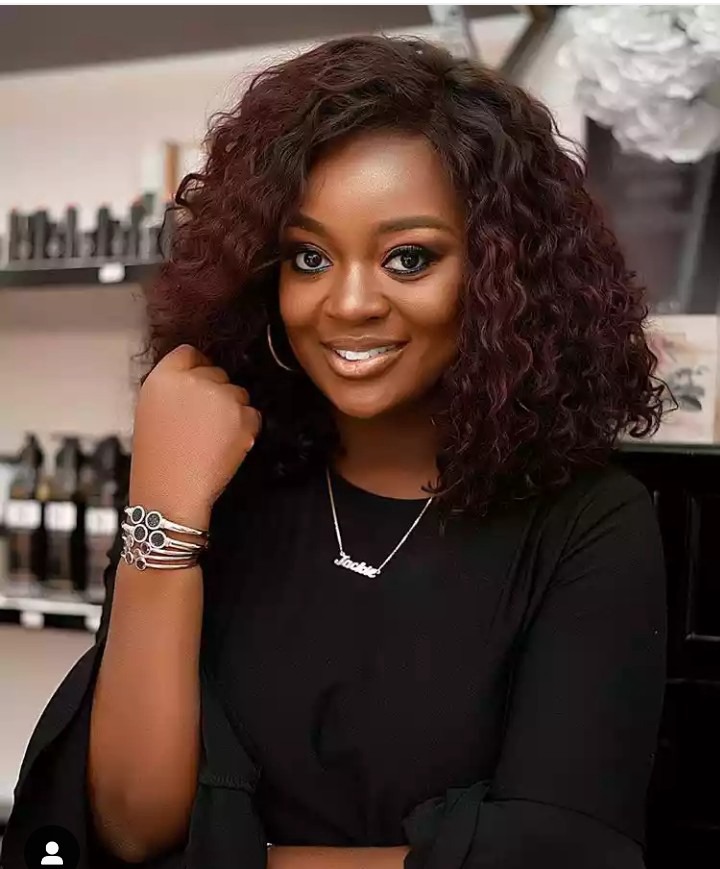 If you are a fan of Ghanaian and Nigerian based movies, you are likely to know Jackie Appiah. Jackie Appiah is one of the most popular actress in Ghana who is loved by many fans because of her beautiful look and talents when it comes to gracing the screen of the television with her unique acting skills.

Jackie Appiah is a Canadian born Ghanaian actress who was born on December 5, 1983. She is happens to be the last of five children. Her father's name is Kwabena Appiah while that of her mother is Janet Owusu. 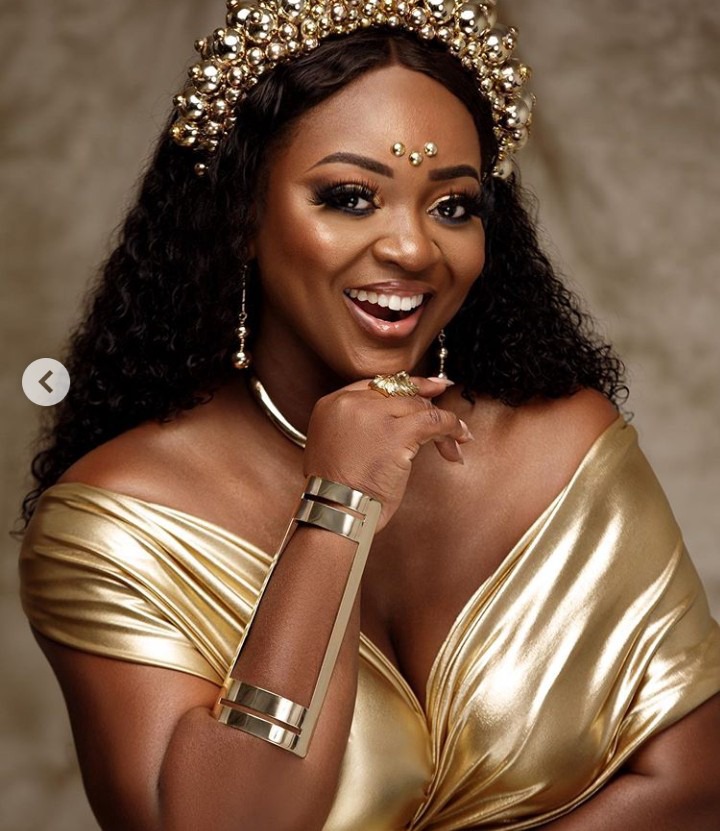 When she was still in Montessori and Achimota Preparatory schools, she happens to be the Girl's Entertainment Prefect. The post prompted her passion for an art performance and she went ahead in participating in local church drama.

Jackie Appiah was first invited by Edward Seddoh Junior, the writer of Things We Do For Love and she since then became a regular on screen. And she played the role of Enyonam Blagogee on the set and later featured in others like; Tentacles,Sun City, Games People Play etc. She has featured in many Ghanaian movies like Beyoncé - The President Daughter, Passion of the Soul , Princess Tyra, Pretty Queen ,The Perfect Picture, The Prince's Bride, The King is Mine etc. 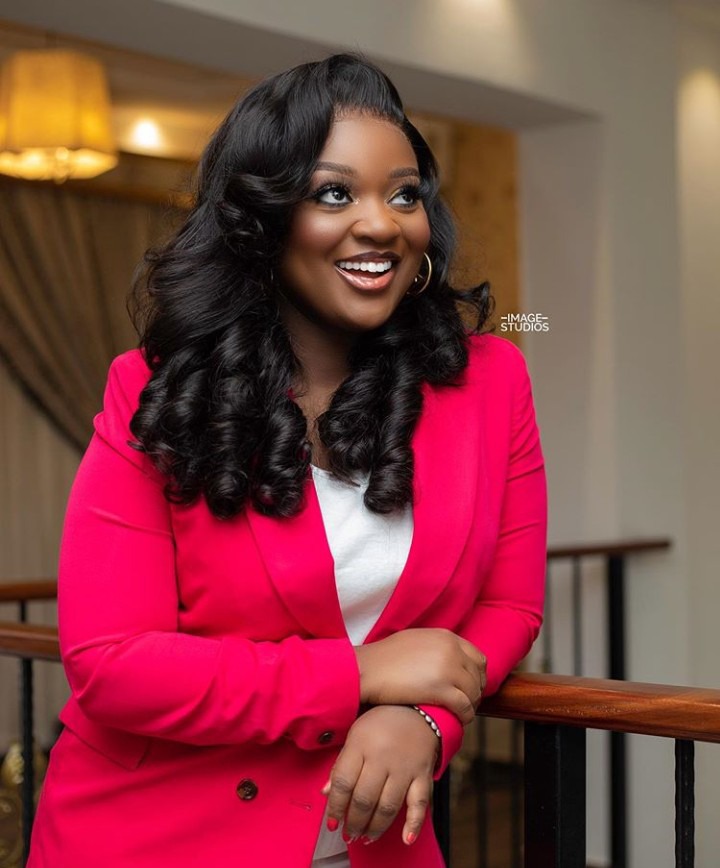 Jackie's Nollywood breakthrough was smooth and easy one because she had already made her name popular in Ghanaian movie industry. She has featured in many popular Nollywood movies like, Black Soul and Bitter Blessing and My Last Wedding, alongside notable Nollywood actors like Ramsey Noah and Emeka Ike respectively.

Jackie has won many awards and nominations since her acting career. In 2010, she won the Best Actress in a Leading Role. Also she won the Best International Actress award at the Papyrus Magazine Screen Actors Awards (PAMSAA) in 2013 held in Abuja and so on all in her name. 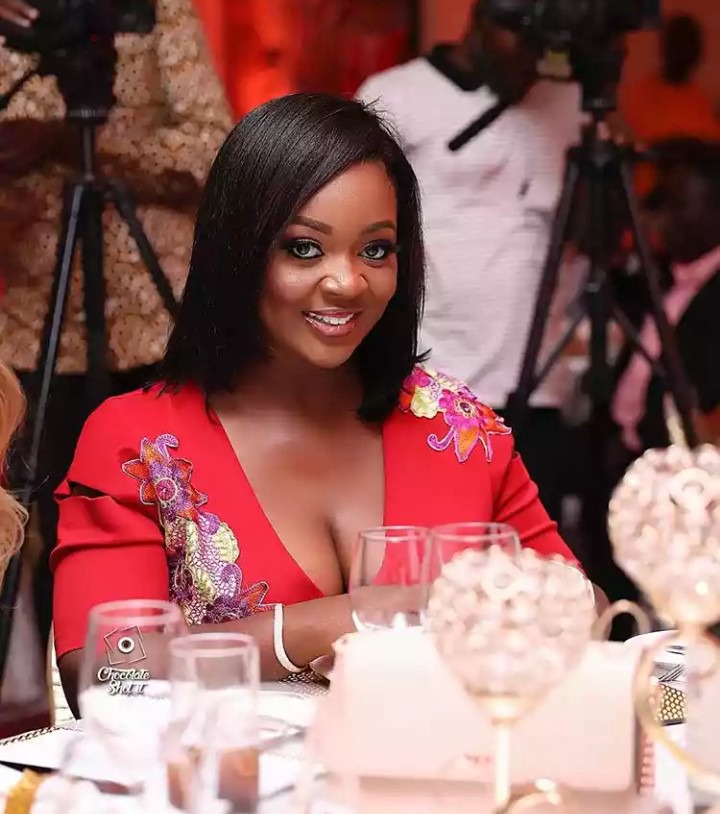 Jackie Appiah was ones married in 2005 to a lucky man called Peter Agyemang. But it is very unfortunate that the marriage failed after three years because they couldn't agree on a number of things. So, they officially broke up in 2008.

See the stunning pictures of Jackie Appiah below : 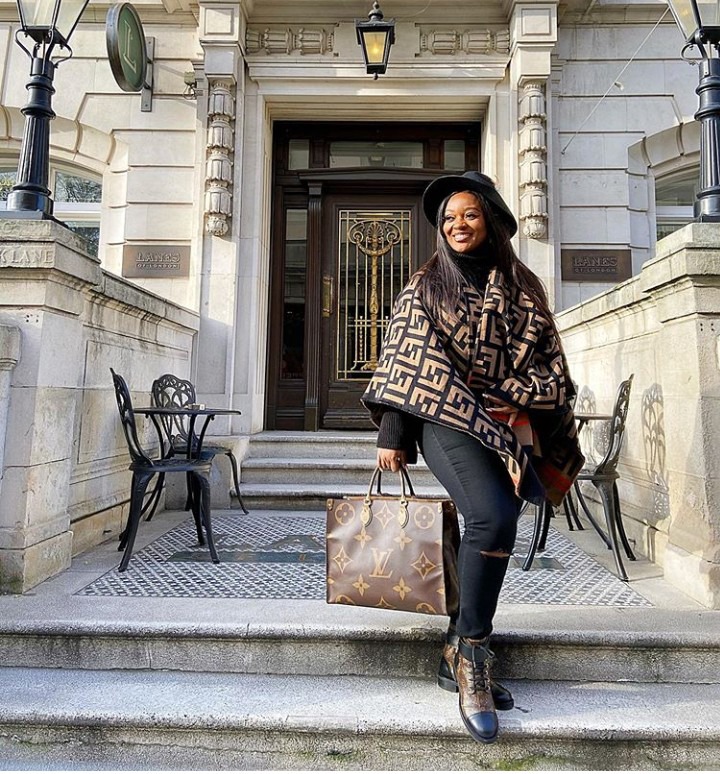 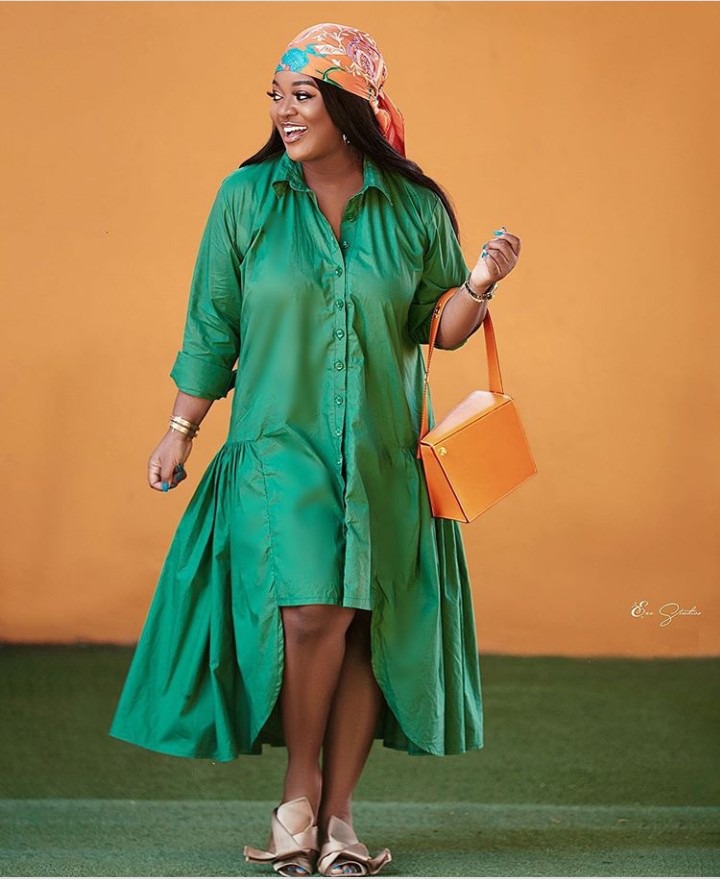 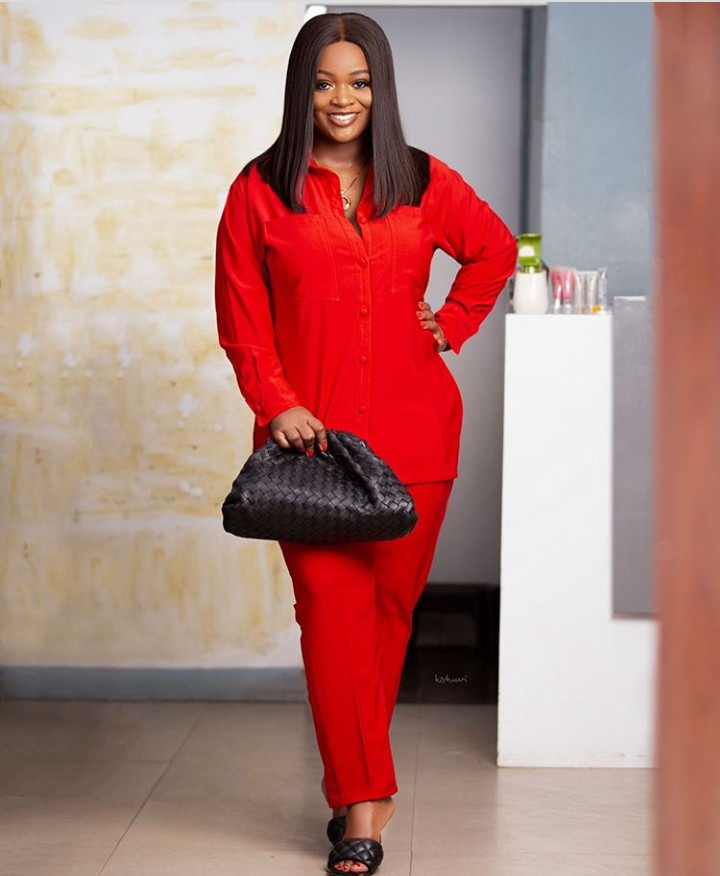 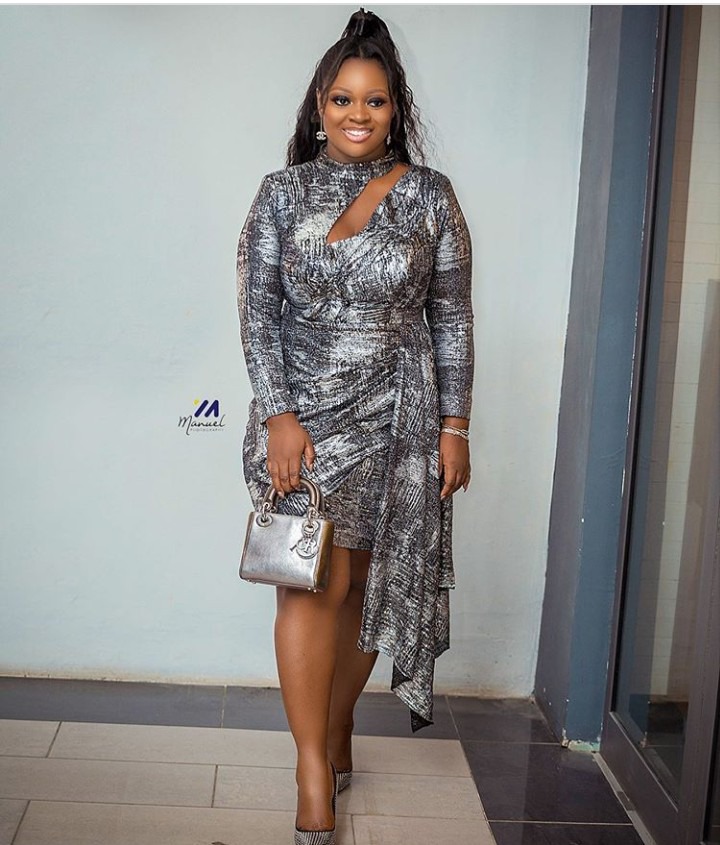 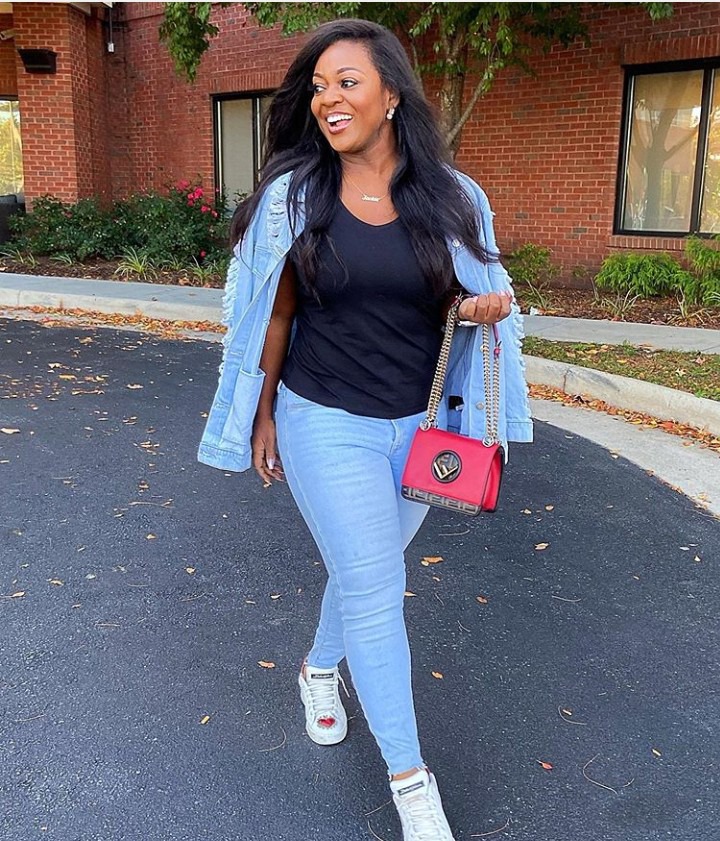 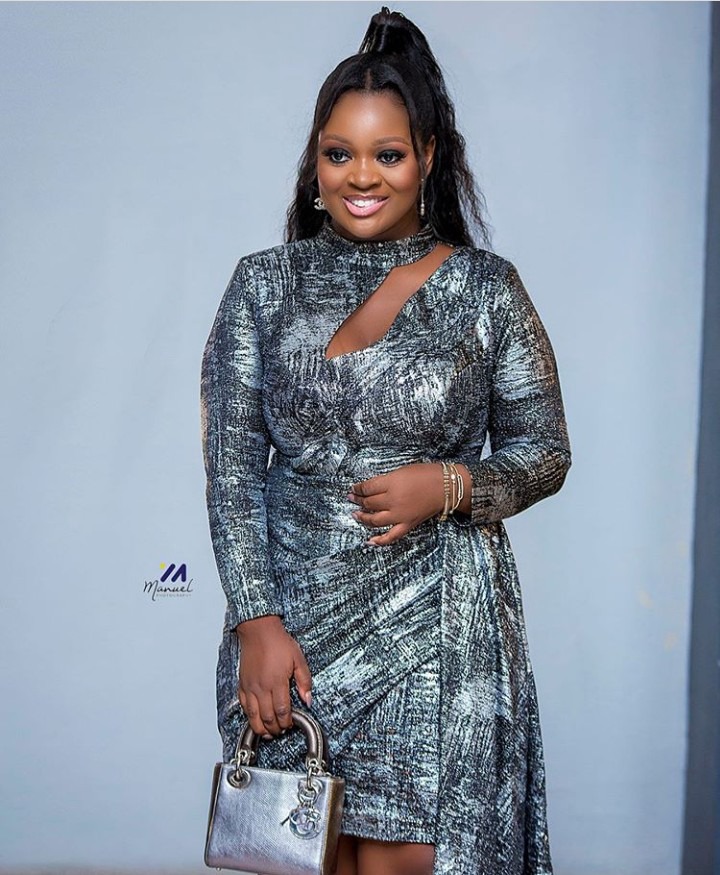 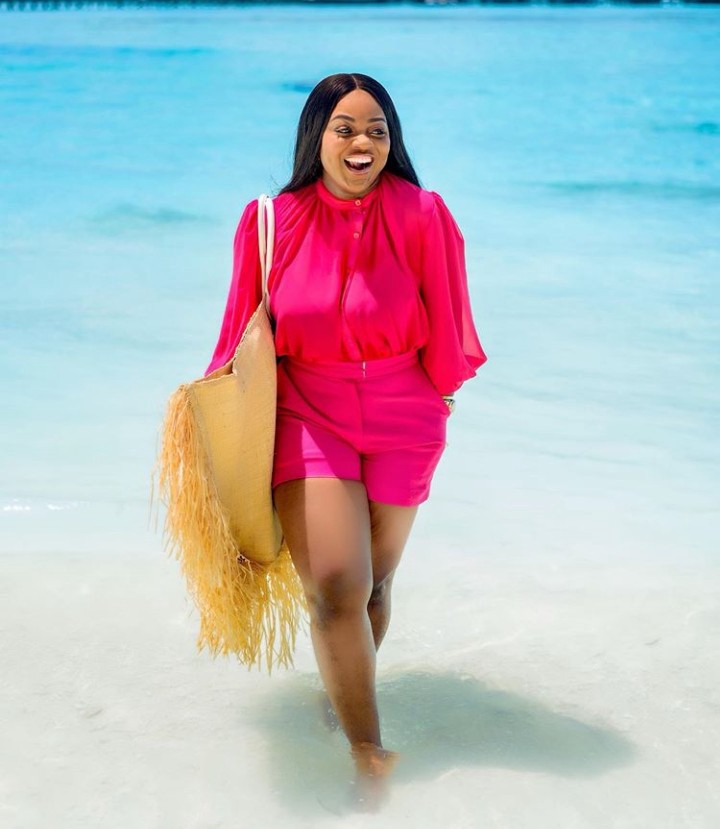 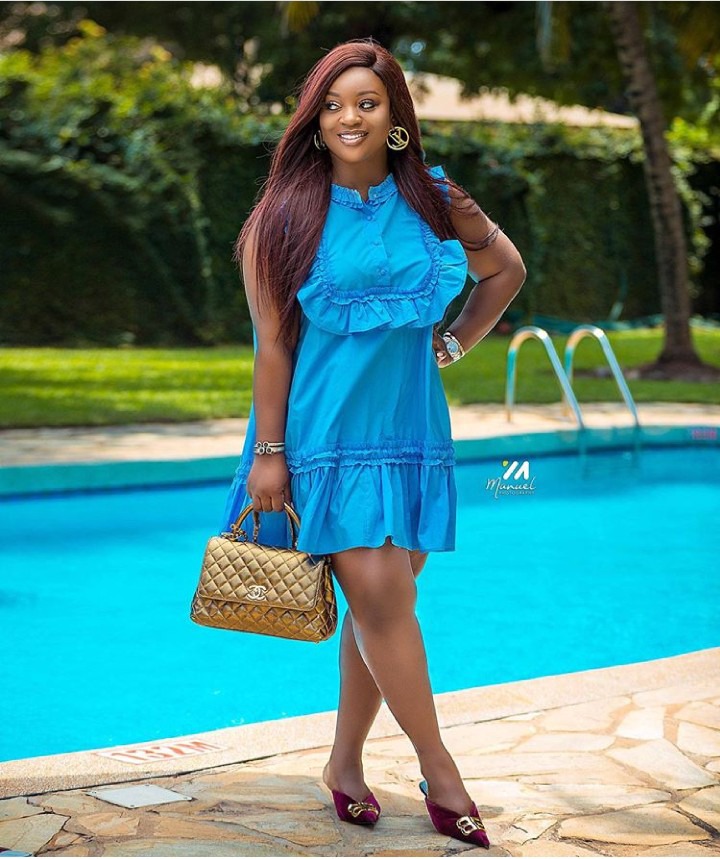 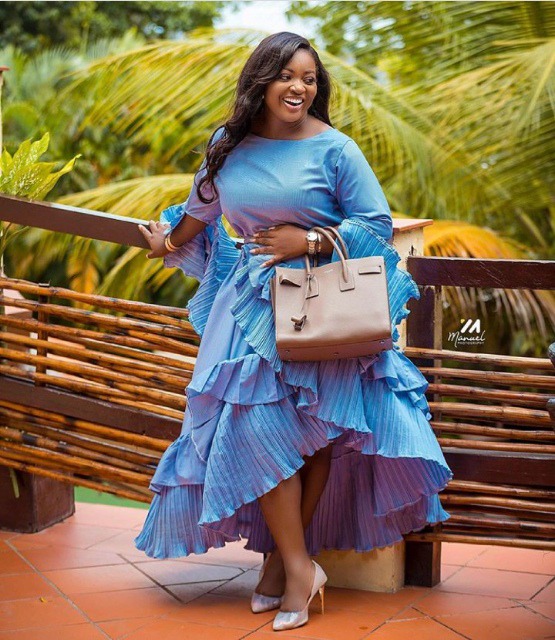 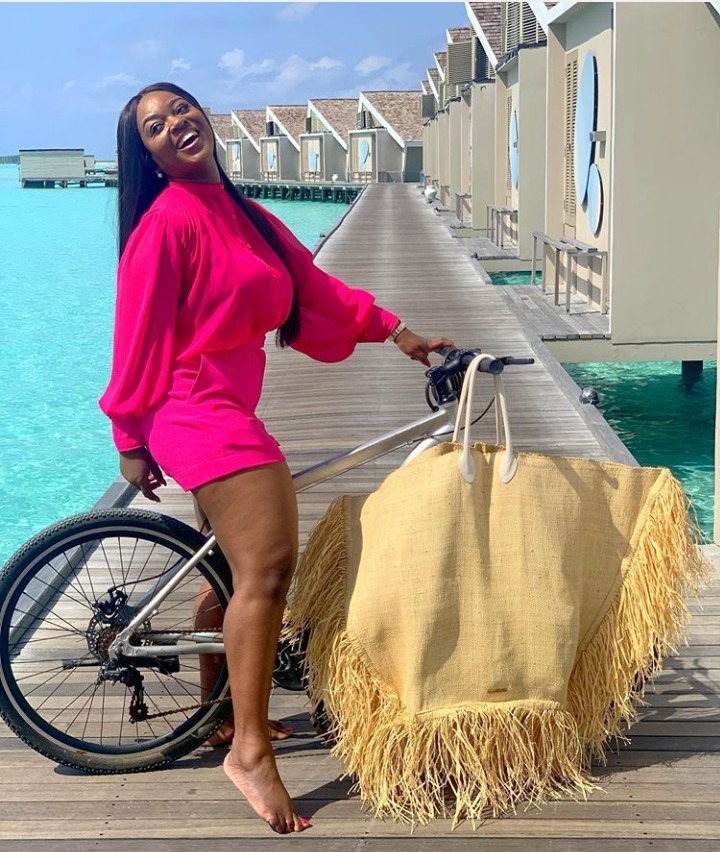 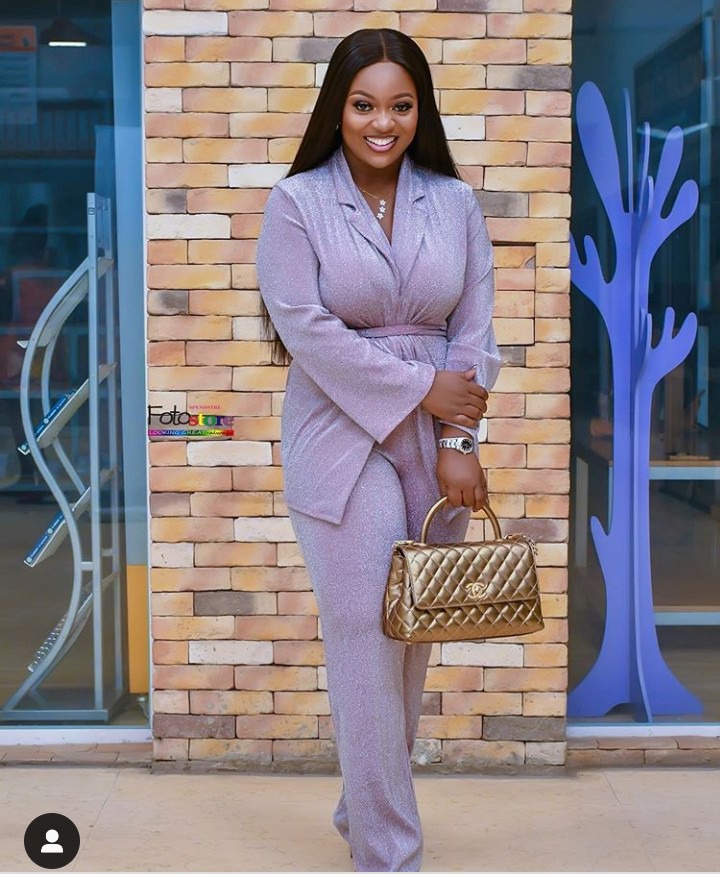 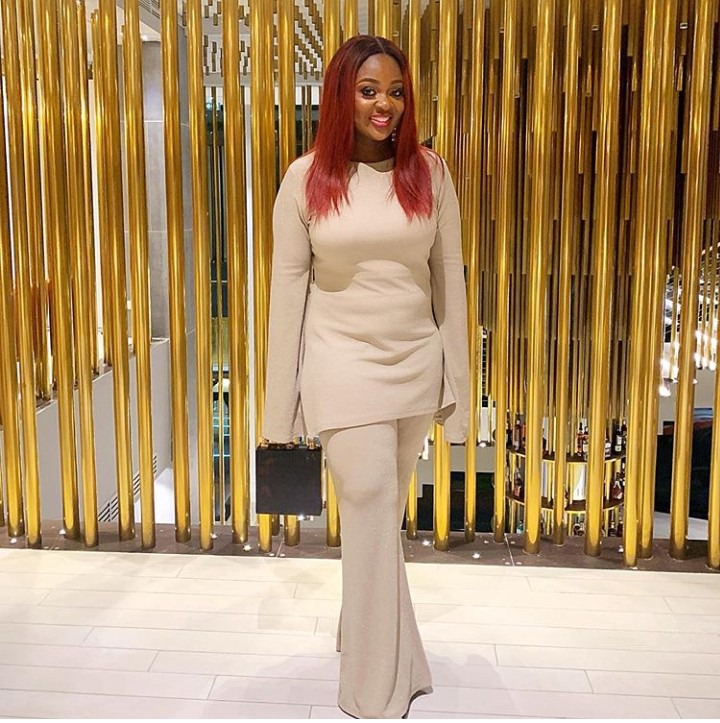 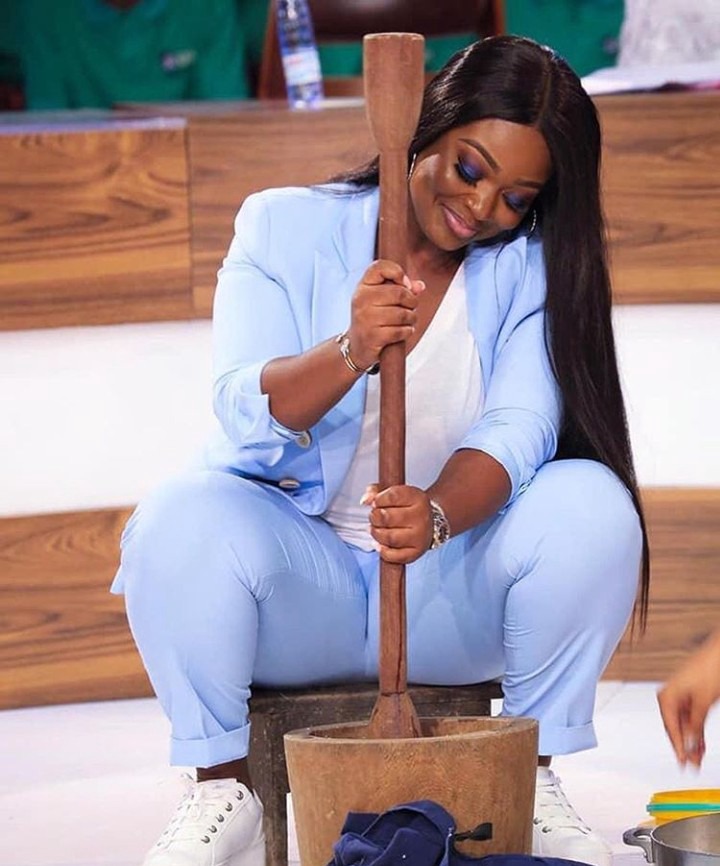 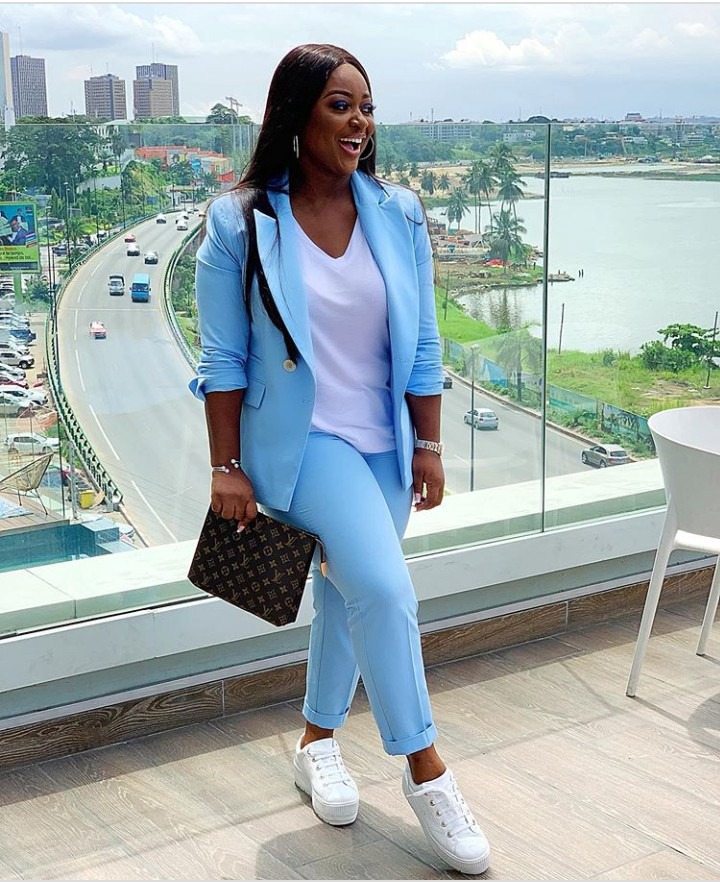 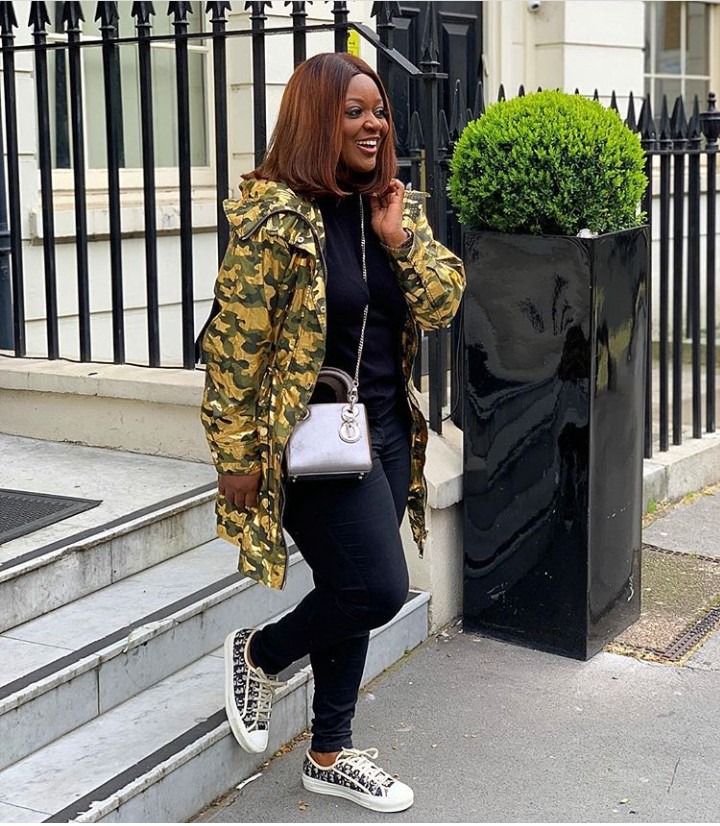 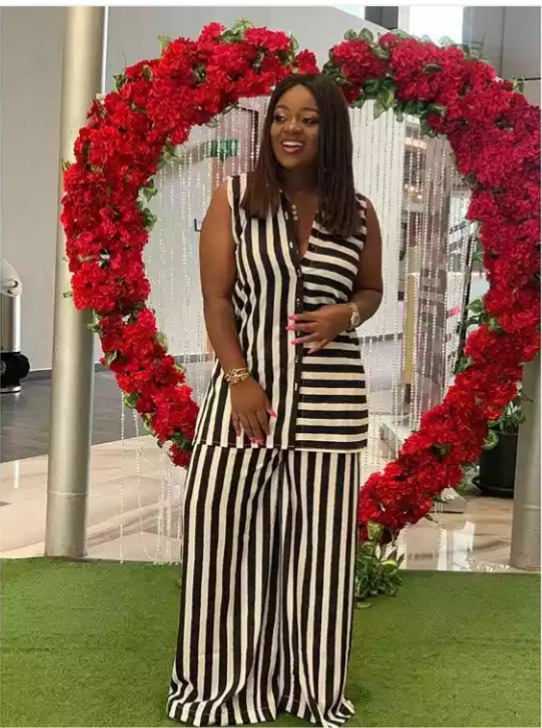 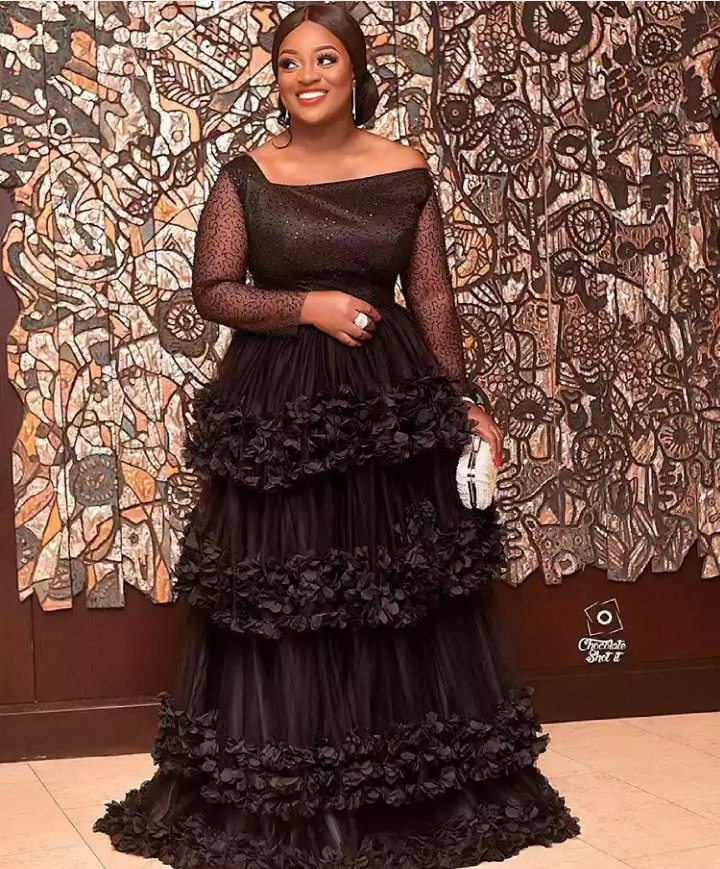 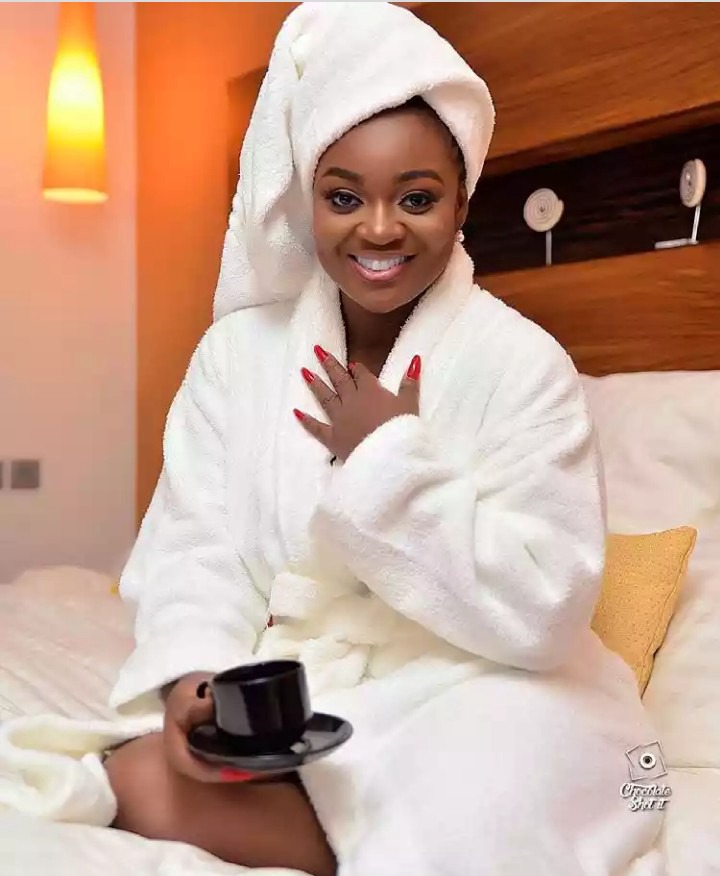 What a unique smiling face!