Divorce is the legal process of ending a marriage. It happens when a husband, and a wife decides they no longer want to live together. This divorce process, allows them to sign papers, that makes each of them single again.

We are going to look at some of the fastest divorce of some rich and popular people.

Christie Brinkley is a super model, while Richard Taubman is a real estate manager. In 1994 they both met at a place called Telluride ski resort, in Colorado, where they both survived a helicopter crash. They both married eight months after the crash, in the same place the crash happened. The marriage only lasted for one year. 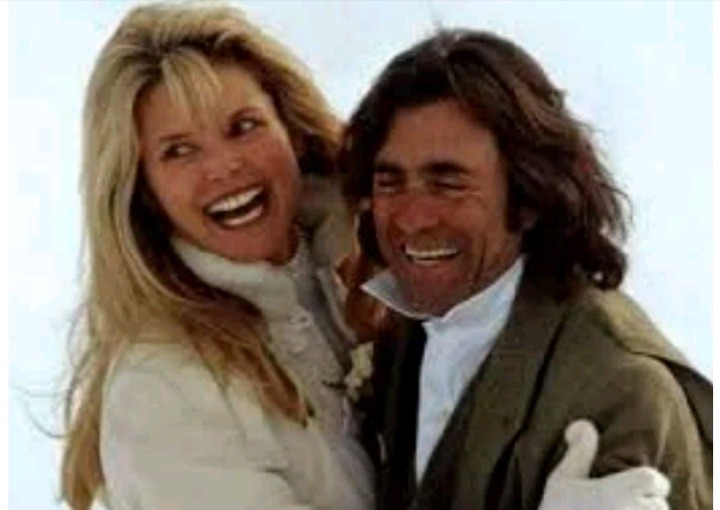 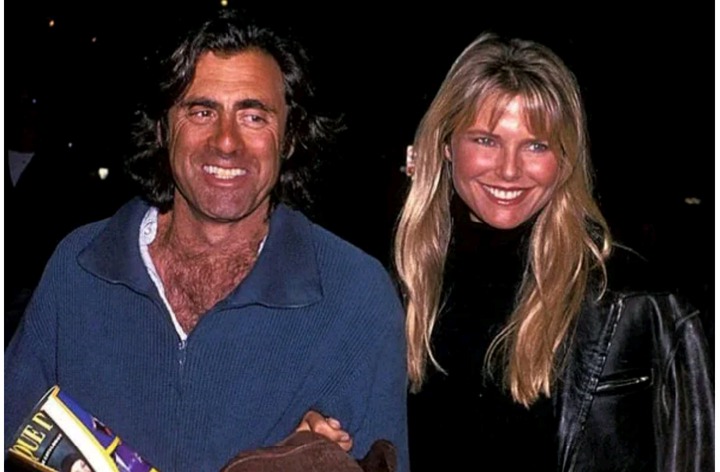 Chad who is a football player, married a TV star Evelyn on july 4, 2012 after many years of courtship. After a while, things got rough and Johnson was arrested for domestic violence after he headbutted Evelyn, during an argument in August 11 2012. She filed for a divorce on August 14 after he was released. 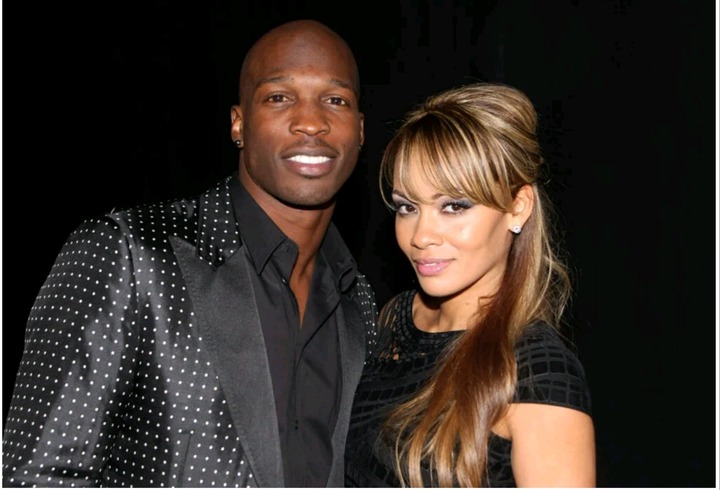 Their marriage lasted for only 72 days. Kris Humphries who is an NBA star, met Kim when she was filming her show. He engaged her quickly, and they married in a very rich and widely televised wedding ceremony. That same year they married, Kim filed for a divorce saying she couldn't handle the marriage. During the divorce period, she was expecting a baby with her boyfriend Kanye West. 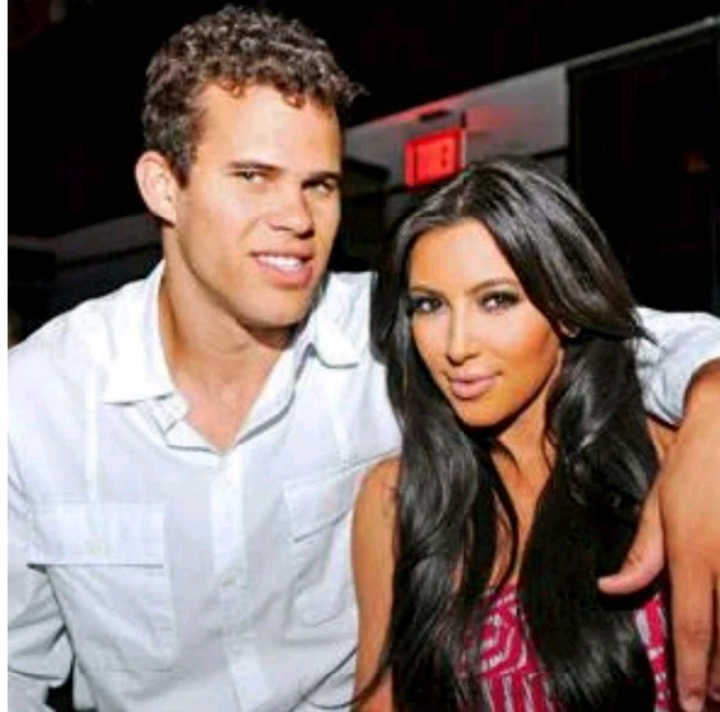 Did you know that the fastest divorce happened in Kuwait just after three minutes of marriage? They were still in the court house when she fell, instead of her newly wedded husband to help her up, he told her she was stupid. She angrily went to the judge who married them, and demanded for a divorce. The divorce rate in Kuwait is very high. Ever since the government gives financial support to newly married couples, most people in Kuwait marry because of that, not because of love.