By DeenexBlog (self media writer) | 1 year ago 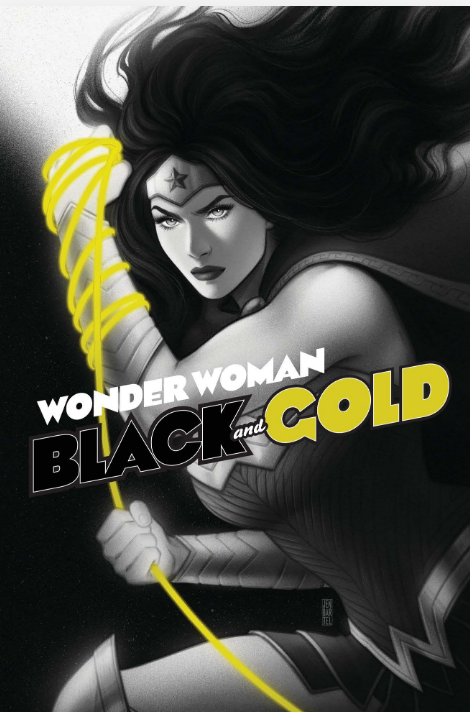 There is a recent trend of color coded superhero anthologies, This time around intersecting with the 80th anniversary of Wonder Woman, Wonder woman:Black and Gold #1 is to be released on June 22nd.

A nice play on the black and white stories of the known Black & White Batman anthology series, also the gold in the new Wonder Woman: Black & Gold is in connection to the character's golden Lasso of Truth. 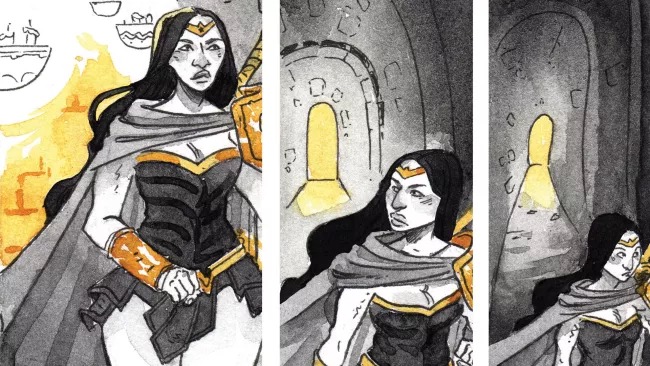 The #1 will include five stories by:

• Artist Ryan Sook and writer John Arcudi will show us the grace immortality grants a hero.

• Artist/writer Becky Cloonan, shows us a nice tale of Diana's most precious weapon against the darkness.

• Artist Ming Doyle and writer Aj Mendez (WWE) will show us a tense family reunion for Diana in Themyscira.

• Artist Morgan Beem (Swamp Thing) and writer Nadia Shammas created a story where Diana's past failures comes back to haunt her. 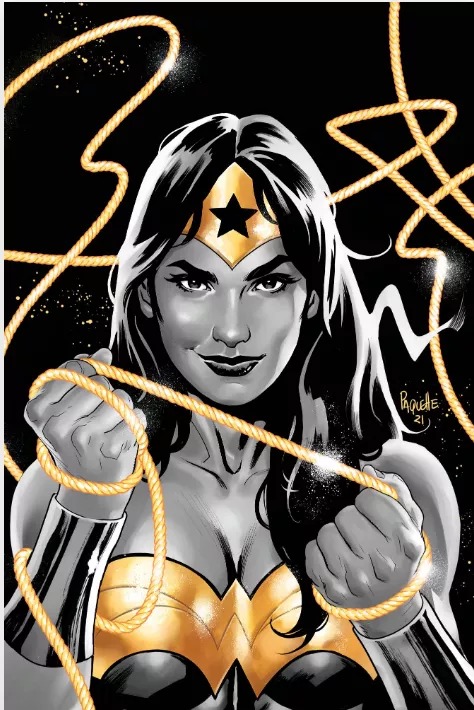 WW: Black & Gold is one of many Wonder Woman themed projects to be released or released this year in celebration of the character's 80th anniversary. They include the Wonder woman: Earth one volume three original graphic novels, the recent Nubia: The real one, also September's Wonderful Women of History OGN and many more.

Diana (wonder woman) first appearance was in All star comics #8 on October 21, 1941 in a back-up story in an era where superhero characters especially females were unusual. In 1992 she was the star of her own solo series "Wonder woman".

Content created and supplied by: DeenexBlog (via Opera News )