5 Famous Celebrities That Are Under The Age Of 20

By DIMDANCHI (self media writer) | 4 months ago

The world is rapidly growing into a weird and strange place everyday. One factor that shows this is the age of its famous celebrities nowadays. Before now, celebrities would have to be at a certain age before being taken seriously or before experiencing any form of fame or success. But now, it seems like the celebrities that are trending are the ones that look like they aren't even done with secondary school yet. Here are 5 examples of such celebrities.

The singer, song writer and actress gained popularity when she starred in roles for Disney's TV series. But she became famous when she released her debut single "Driver's License", which has given her critically acclaimed success. The release and success of her other singles "Deja Vu" and "Good 4 U" led to the release of her debut studio album "Sour" which has received critical acclaim. She now owns several musical records which includes breaking Spotify and Amazon records. She has also topped the musical charts in more than 5 countries and is now a millionaire. Olivia has done all this while still being only 18. She was born on February 20, 2003. 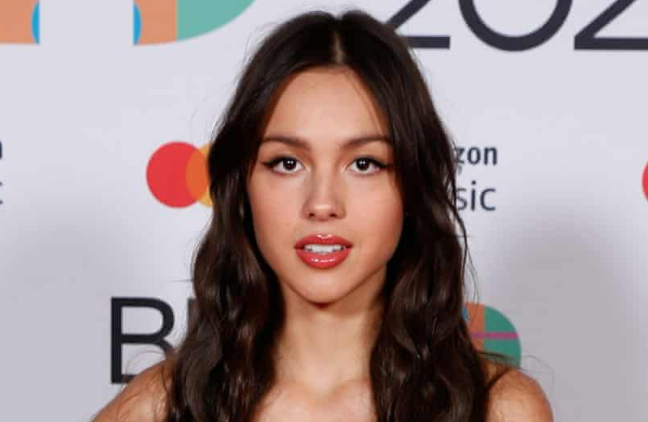 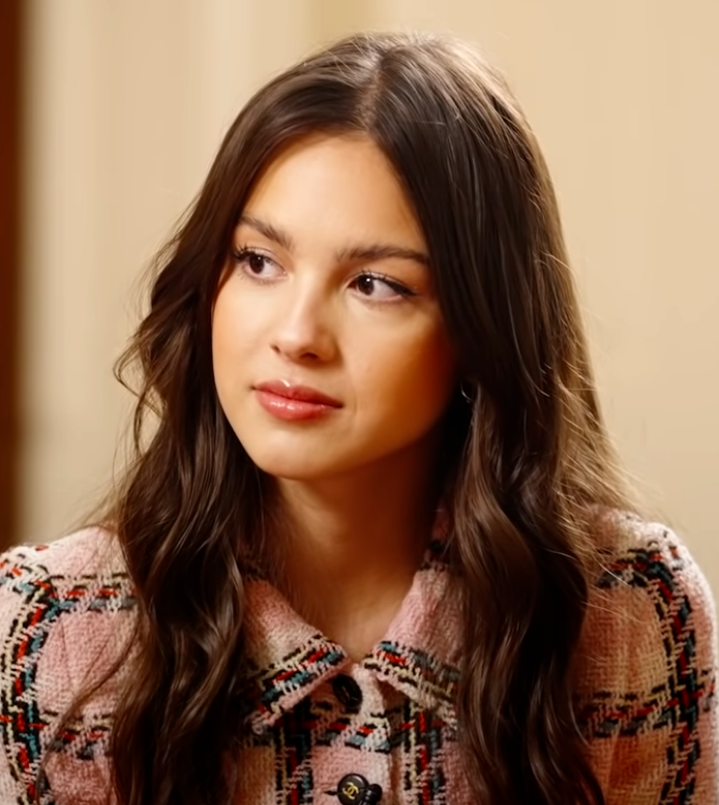 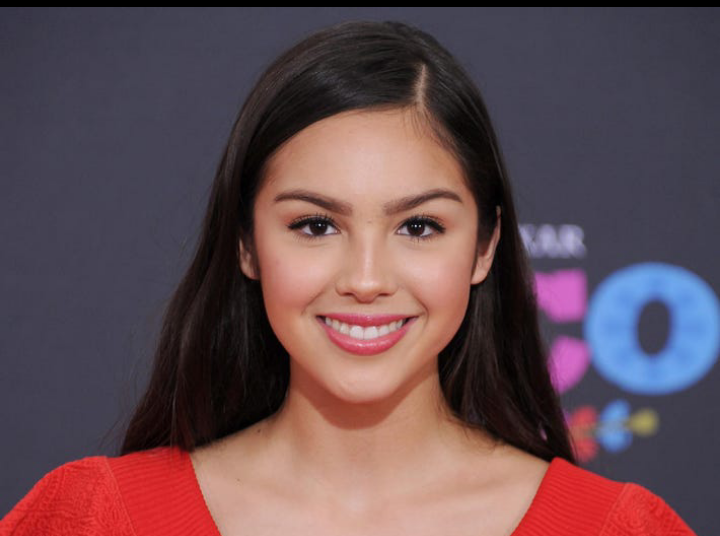 Born May 1, 2004, Charlie is a dancer but she is well known as being a social media personality. She is mostly famous on the social network app TikTok. She has close to 124million followers on the app and close to 10billion likes on the app, making her account the most liked account ever on the app. She gained fame by uploading herself dancing to popular songs on her account. Now, she is the most followed person on TikTok. Though people don't take TikTok seriously and see it as an unserious app, D'Amelio has become a millionaire through that app and that is crazy considering the fact that she is just 17. 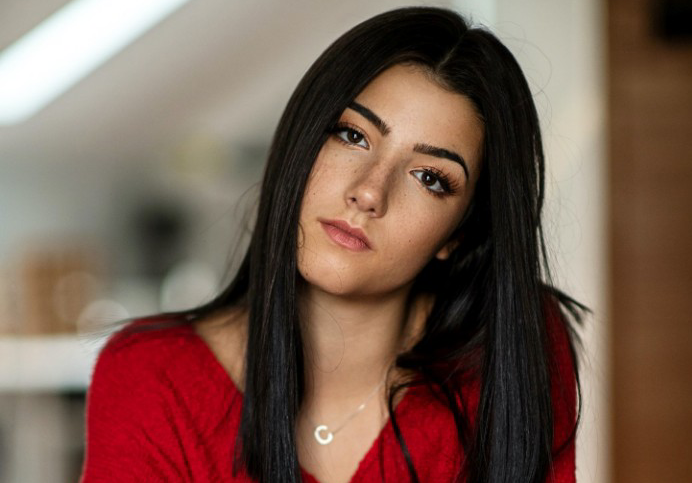 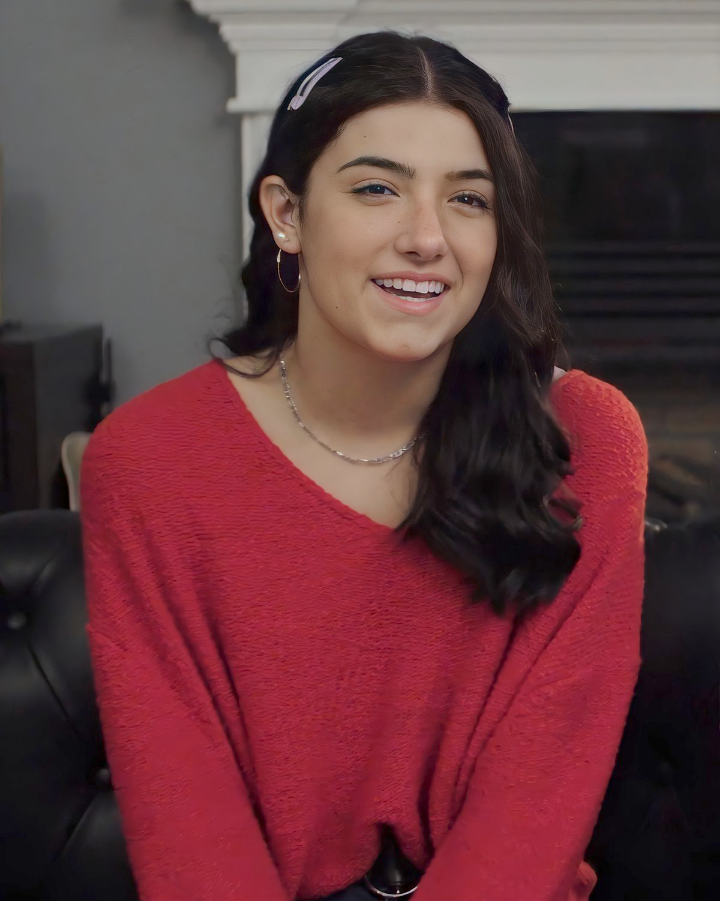 Child actor who gained fame starring as Nicky on Nickelodeon TV series Nicky, Ricky, Dicky and Dawn. He then grew that fame after starring as Number Five or The Boy on the Netflix series "The Umbrella Academy". Now a millionaire, his success didn't end there just yet. Due to his love for environment and the ocean, he was designated the role of being United Nation's Environment Goodwill Ambassador for North America, the youngest person in history to be named so. He is also a singer and songwriter who has released singles like "I Love You" and "For You". Born September 18, 2003, Aidan is currently 17. 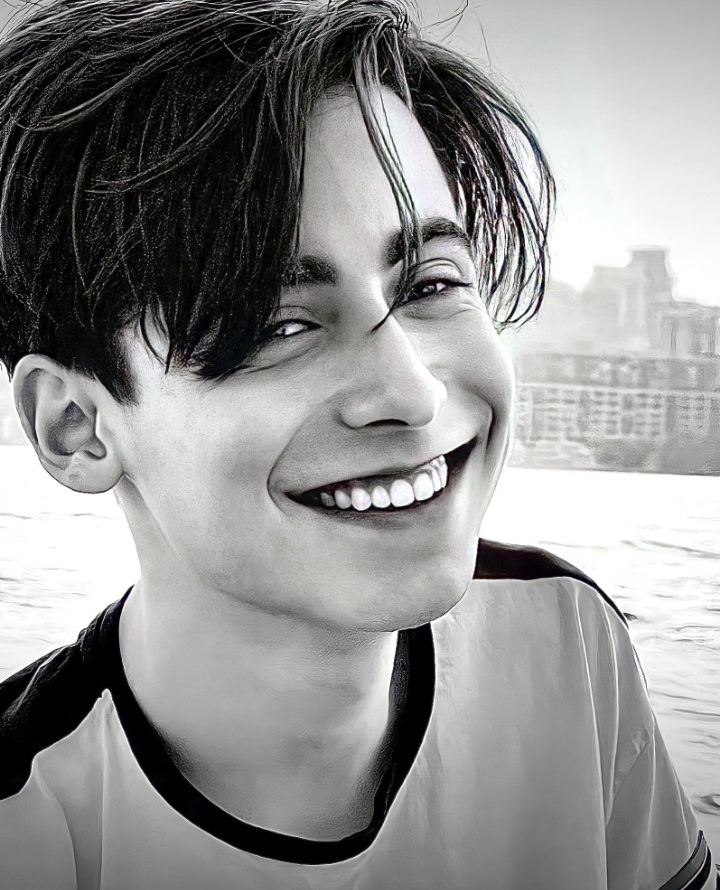 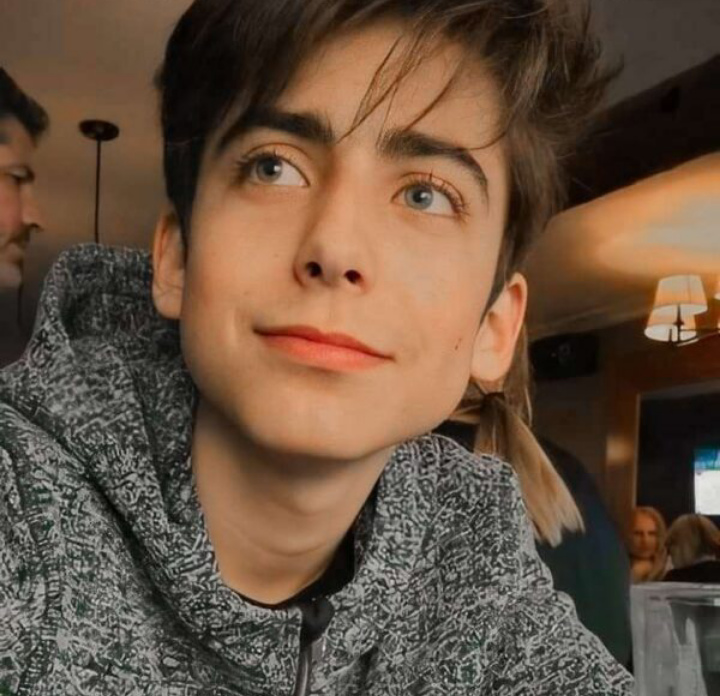 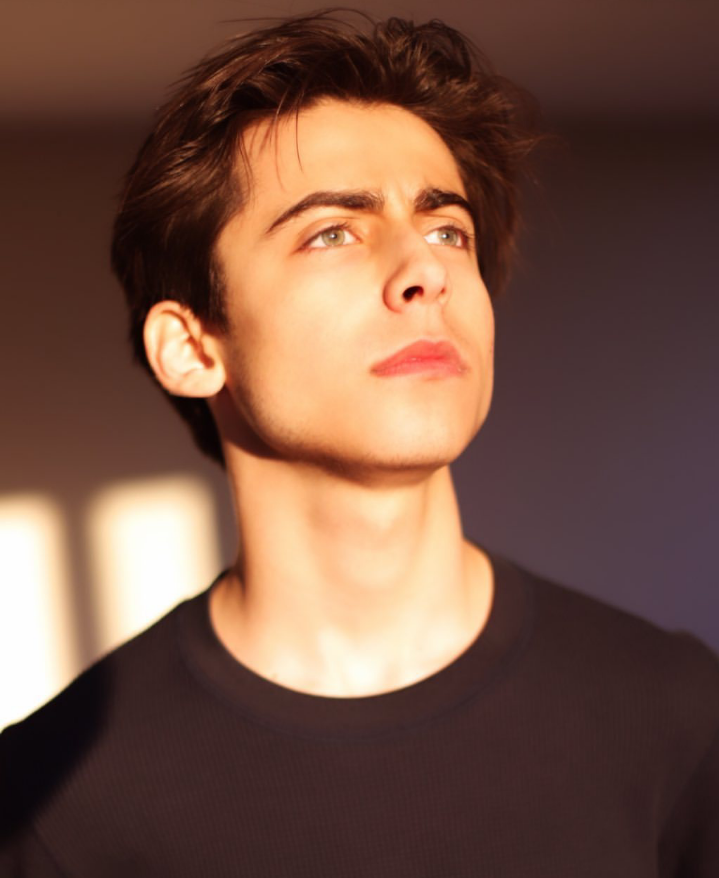 Millie Bobby Brown is an actress and a model. Born 19 February, 2004, Millie is mostly famous for her role in Netflix series "Stranger Things". She then went on to star as the lead role in the 2019 movie hit "Godzilla: King of the Monsters" and then starred again in the 2021 sequel "Godzilla vs Kong". She is also the youngest person to be designated the role of being a UNICEF Goodwill Ambassador. She has produced a movie called "Enola Holmes", has made millions and is still only 17. She was also named among the Time 100 list of the most influential people in the world in 2018. 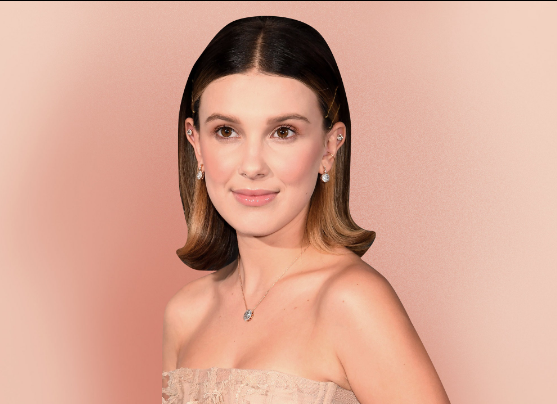 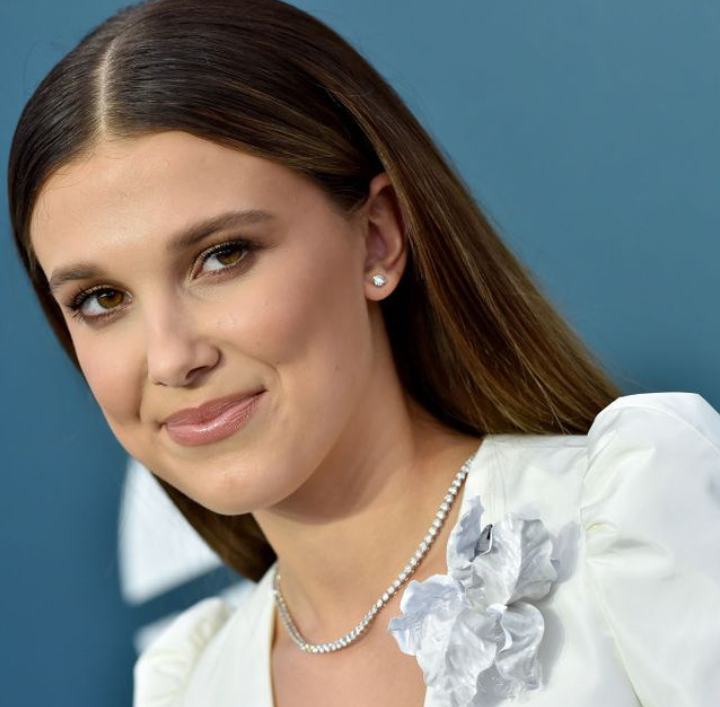 The music artist who released hit singles such as "Bad Guy", "Ocean Eyes", "When The Party's Over", "Lovely" and other songs that has received critical acclaim and success. She is also an artist with several musical records under her belt, notably being the youngest ever to win four major categories at the Grammy Awards and also only the second person ever to do so (she was 18 when she did this). She has also won other Grammy Awards among other awards for her debut album "When We Fall Asleep Where Do We Go" and her second and latest album "Happier Than Ever" is also receiving success. She has signed several deals with different international companies and is now a multi-millionaire. Born December 21, 2001, Billie is 19 presently. 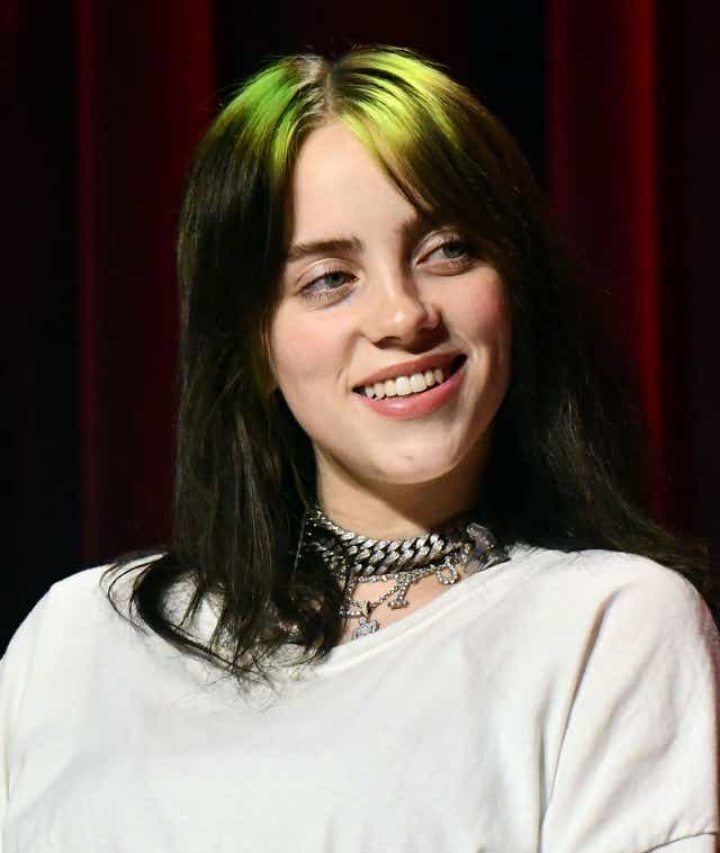 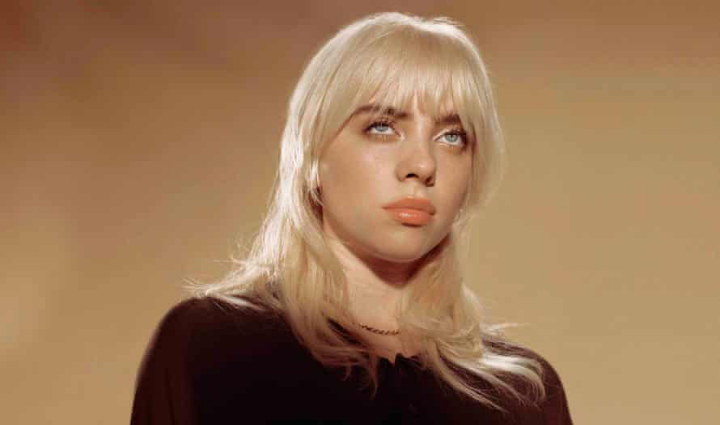 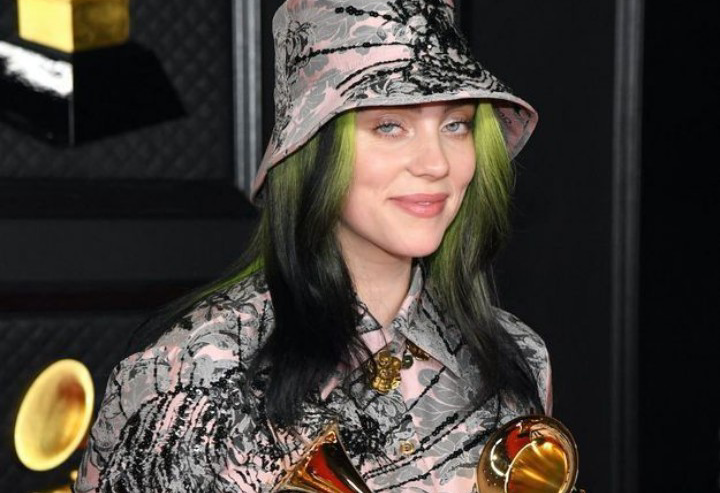