Take a look at 3 Celebrities that attended Lagos State University

1 Desmond Elliot: The forty six year old Nigerian actor, producer, and politician has featured in a lot of movies, including Holding Hope, The Department, Asunder, and a host of other movies. Desmond Elliot studied Economics at Lagos State University and graduated in the year 2003 with a degree. 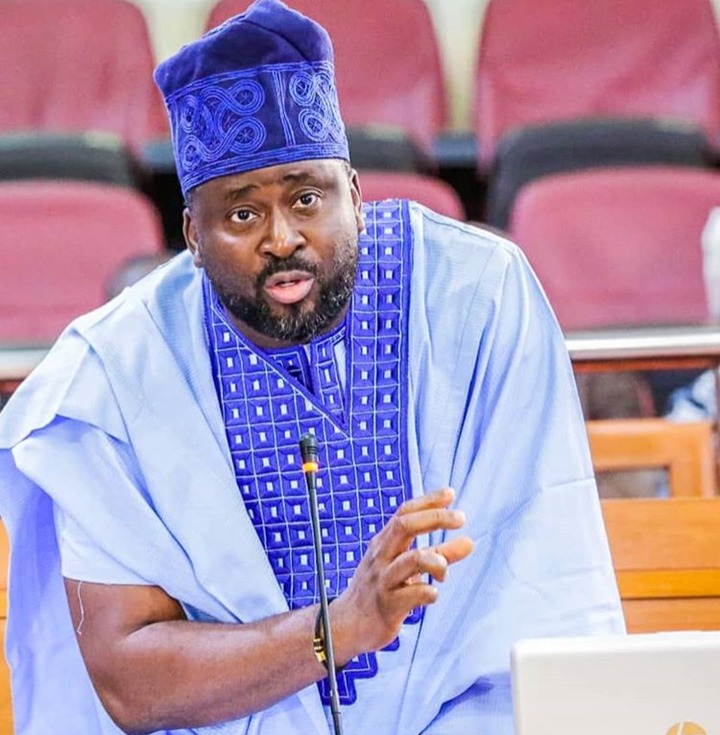 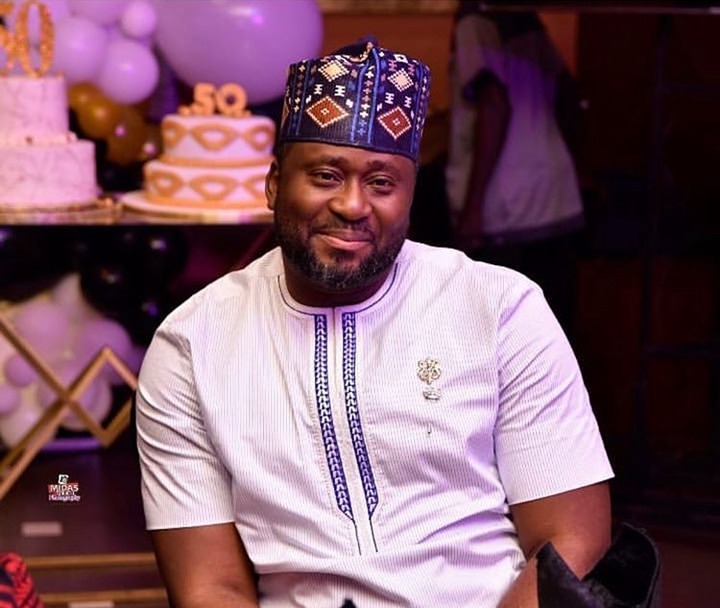 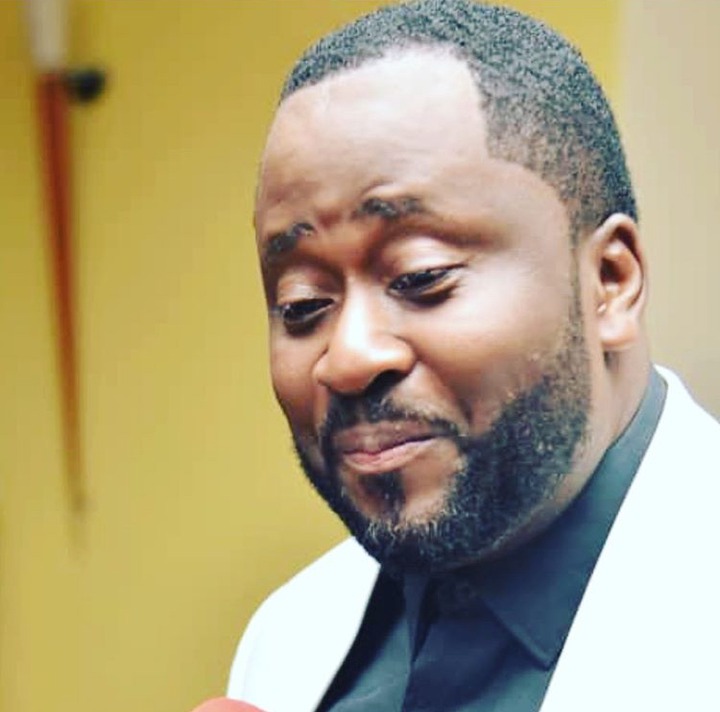 2 Rukky Sanda: She is a thirty six year old actress who was born on the 23rd of August, in the year 1984. The beautiful actress has featured in many Nollywood movies like White Chapel, Lethal Woman, The Seekers, and many other Nigerian movies. Rukky Sanda started her acting career in the year 2004, while she was still pursuing a degree at Lagos State University, and she continued acting after graduating a few years later. 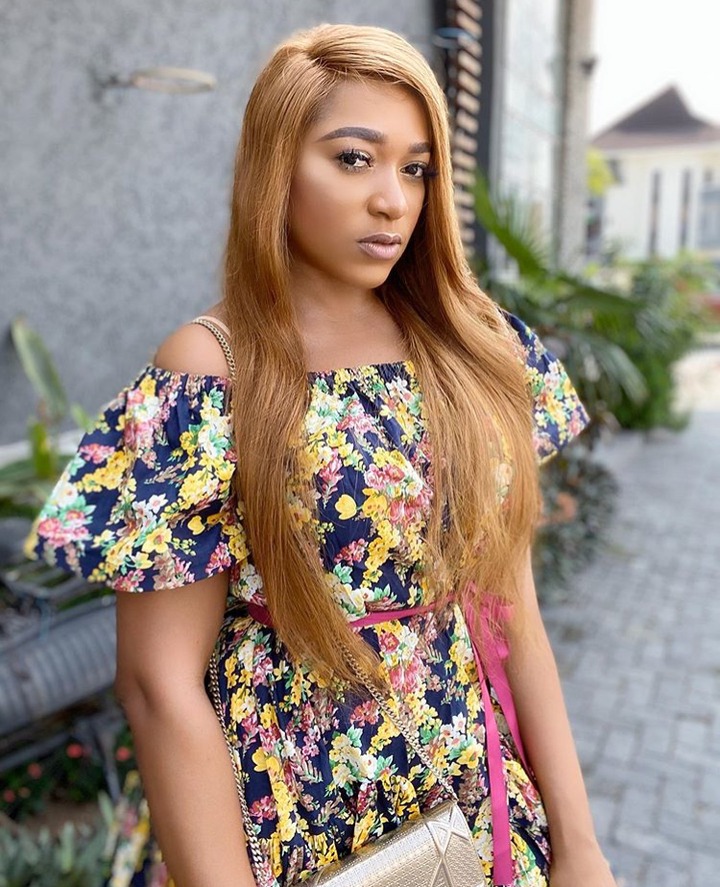 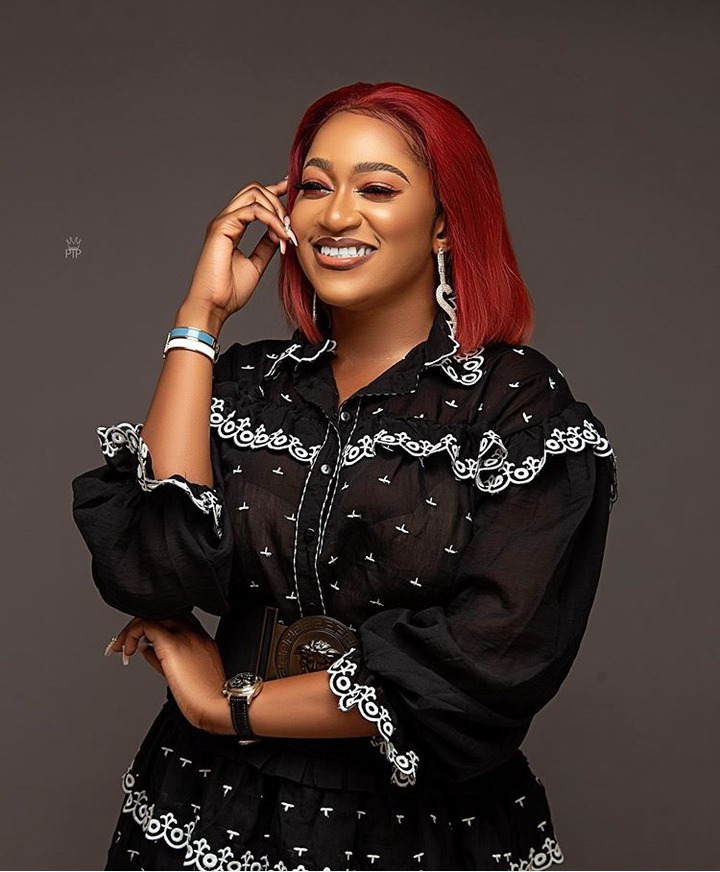 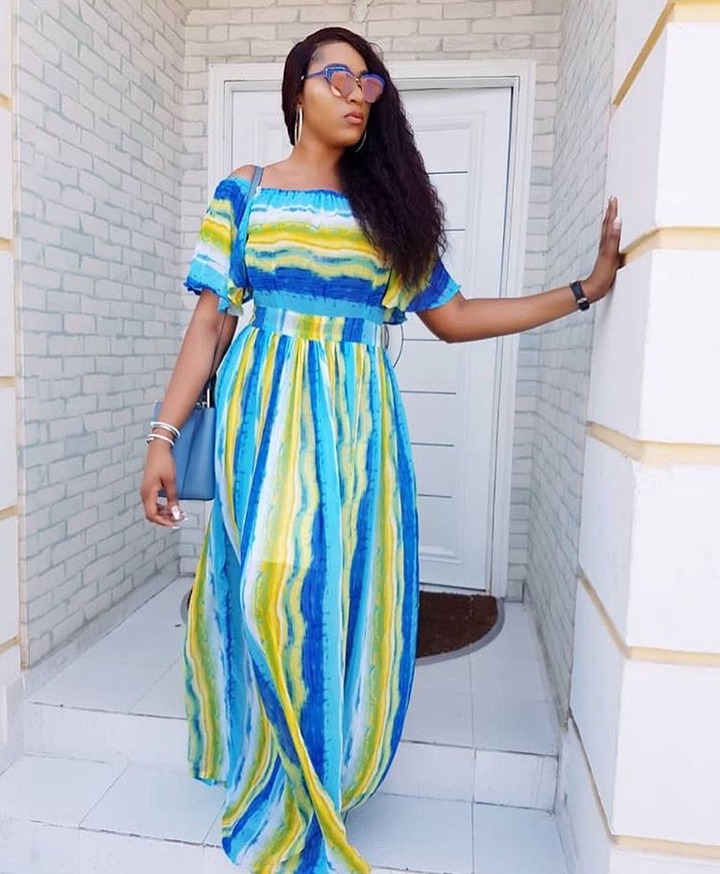 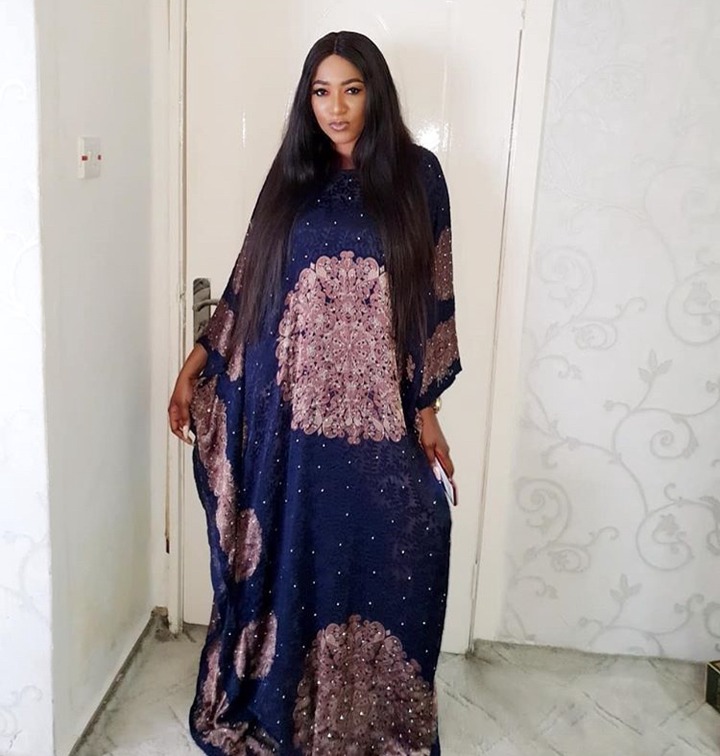 3 Angela Okorie: This beautiful actress and singer started out as a model, before she ventured in the film industry in the year 2009. She has appeared in a few Nigerian movies, including Royal Vampire and Sincerity. Angela Okorie also studied public administration at Lagos State University. 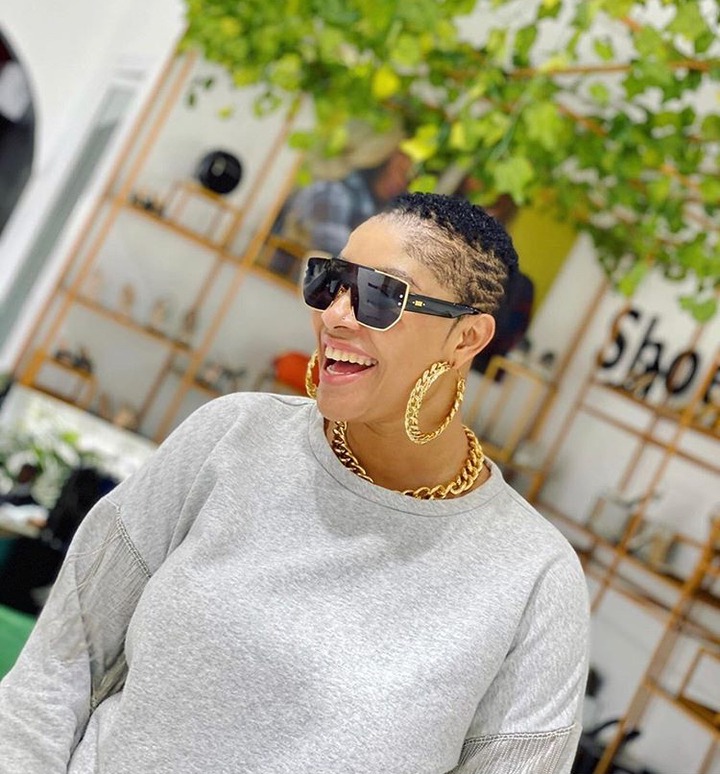 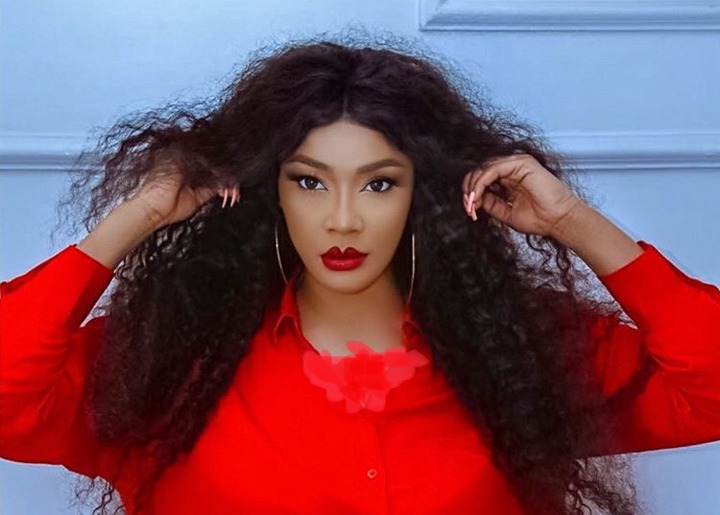 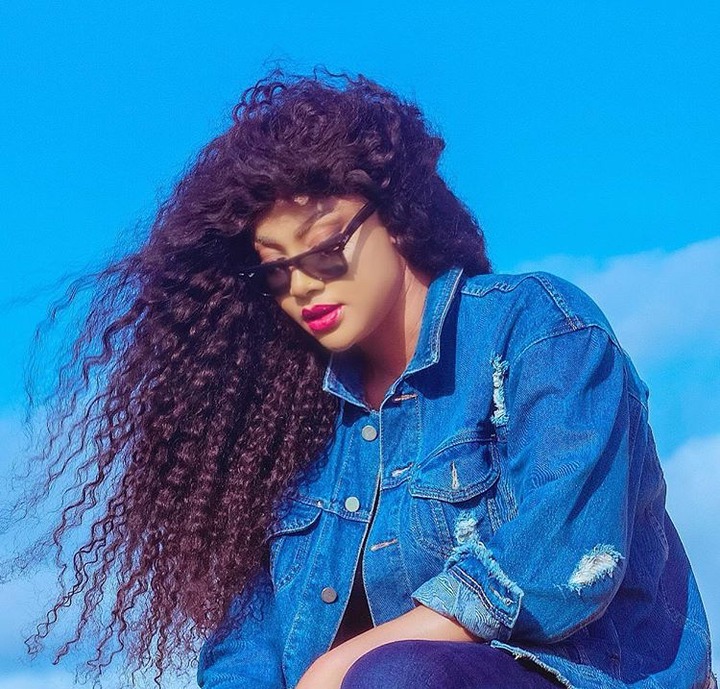 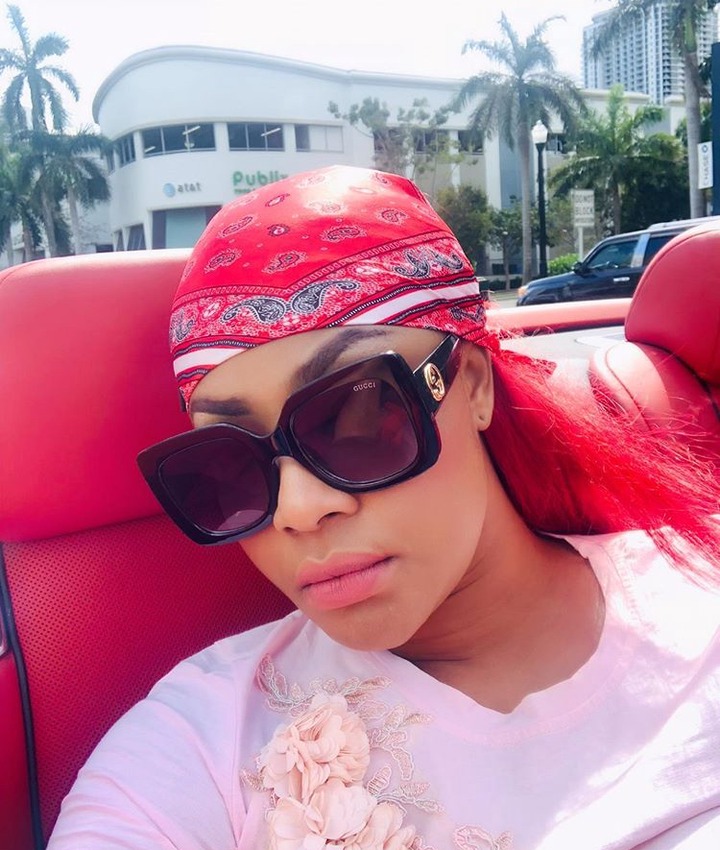