By SamWayne (self media writer) | 2 years ago As far as the music industry goes, it's been an incredibly busy January. New music and music videos have come flooding out the gates as several artists agitate to stamp their dominance on the 2020 entertainment scene. But that's not something to complain about as it means more great and ear-tickling music for us! Songs provide the soundtracks for our lives, and as we brave a fresh new decade, it's wonderful to have fresh new songs to go along with it. This week on the Billboard Charts saw the tentative King of Pop (Justin Bieber) go up against African American rapper Roddy Ricch. In the end, Roddy came out ontop with hit single "The Box", whereas Justin Bieber's "Yummy" debuted at number 2, still an impressive feat for the Canadian crooner. But that's not even up to half of all the new music we got. Read on to find out who else is coming into 2020 swinging. Over here on the African continent we were treated to a music video by sensational newcomer Fireboy DML. The official video for his single "Need You" was released two days ago and saw the heartthrob swoon over the object of his affection. Fireboy isn't the only one contemplating matters of the heart as former Disney Princess Selena Gomez also released a video to accompany her single titled "Rare". It's a colorful visual production that fits nicely with the lyrics of the song which speak of a lover missing out on Gomez's uniqueness. "Rare" is one of three singles off of Gomez's new album of the same name. But while these two young adults sing about love, others like Drake and Future are more preoccupied with ambition. 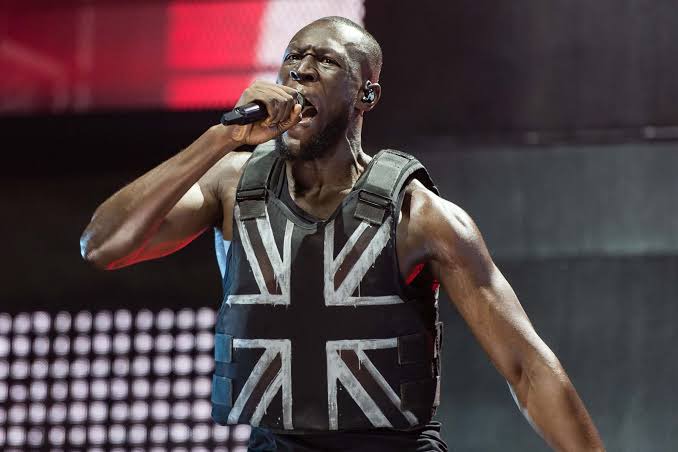 Future and Drake have collaborated many times before, most noticeably on 2015's joint album "What A Time To Be Alive". Now they've done it again on new single "Life is Good". The two rappers trade bars on the pedestrian trap beat. The music video features cameos from the likes of 21 Savage and Lil Yachty. Across the pond from America, English rapper Stormzy is starting 2020 on a more aggressive note. The "Own it" rapper released a diss track titled "STILL DISSAPOINTED", and if you give it a listen, I guarantee disappointed is the last thing you would be. Closer to home Kizz Daniel after spending 2019 in the shadow of others like Rema, Burna Boy and Davido is stepping out into the light in 2020 with his new music video "Jaho". It's an incredibly shot work of art that features appearances from age groups and colour tones that are typically marginalized as far as Nigerian music videos go. Could 2020 be the year of Kizz Daniel? Only time would tell. Other musicians putting out new music are Halsey, Sia and Khalid. Sad, happy, in love, in hate, whatever your musical tastes at this moment, you need to find the data, find the storage space, get all this good music, and enjoy.

Content created and supplied by: SamWayne (via Opera News )