Check Out 3 Hollywood Movies "Usher Raymond" Has Appeared In

By Defreed (self media writer) | 6 months ago

Other than being a singer, Usher Raymond is also an actor, dancer and businessman. Usher who is also known for his great dance moves have features in some amazing Hollywood movies as an actor. The 42 years old singer and actor has also shown his great acting skills in some of his movies. However, in this article, we will be looking at 3 Hollywood movies Usher Raymond has appeared in below; 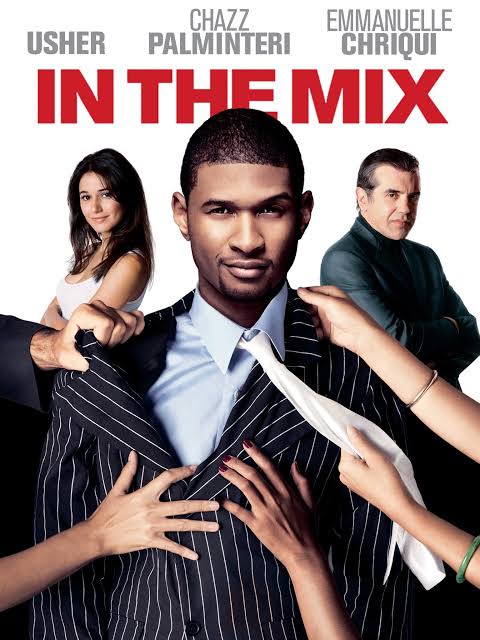 Usher Raymond acted as a DJ in this movie and he portrayed the role of DJ Darrell in this movie. The storyline was that DJ Darrel who is successful had to carry out a task. He was New York's hottest nightclub DJ and he saves a mob boss's life which he was rewarded for his bravery by appointing him to the job of watching over the don's beautiful daughter Dolly. However, they both feel for each other and the mix up began. 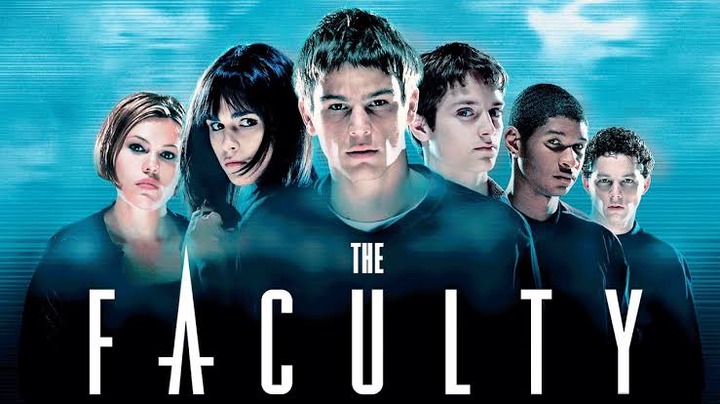 Faculty is another amazing movie from Usher Raymond. The movie was in 1998 and Usher acted as Gabe Santora, and it is an American science fiction horror movie, whereby Gabe and his classmates were trying to uncover the secret of their principal and a teacher who are aliens and transforming teachers into outward beasts. 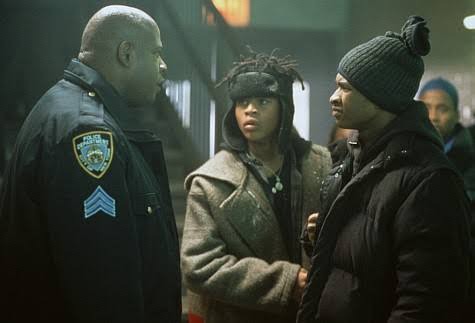 This movie was acted in 1999 and Usher portrayed the role of Lester Dewitt. The movie basic storyline was that a group of six inner-city high school students took a stand by protesting against the dismissal of a respected teacher. During the protest, the teenagers took a police officer hostage after he was accidentally shot in the leg. The group keeps the officer as a hostage, while bargaining with a police detective as well. 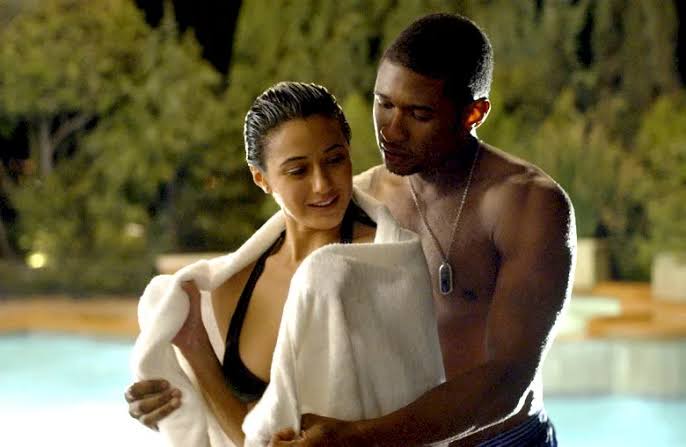 These are 3 movies Usher Raymond have appeared in, although there are others.