Three BBNaija Relationships That Lasted Throughout The Duration In Biggie's House

By EchoExpress (self media writer) | 9 days ago 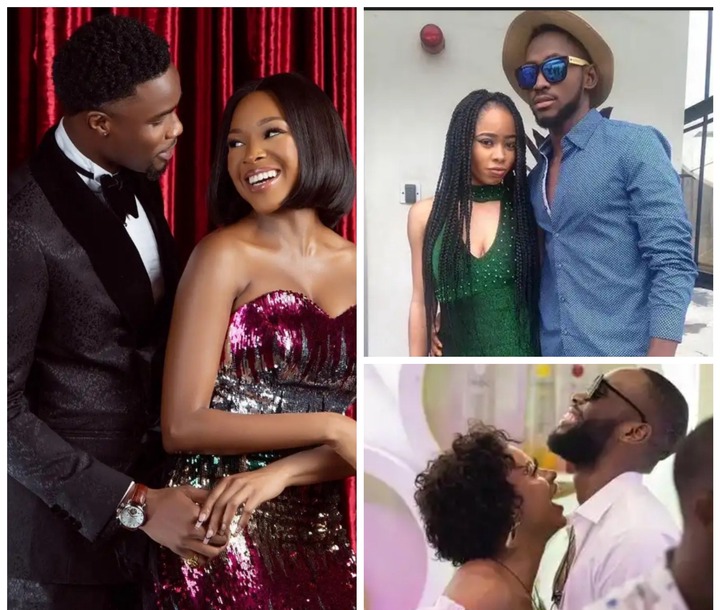 The Big Brother Naija reality show is an entertainment program that has led to many relationships being formed within the confinement of Biggie's house, while many housemates who have a bond have been known to be broken via eviction or disqualification, there are other relationships that were formed in the house, that the two contestants in the house held in to their union to the finale of the show which is a day that a winner is declared, these relationships includes that of. 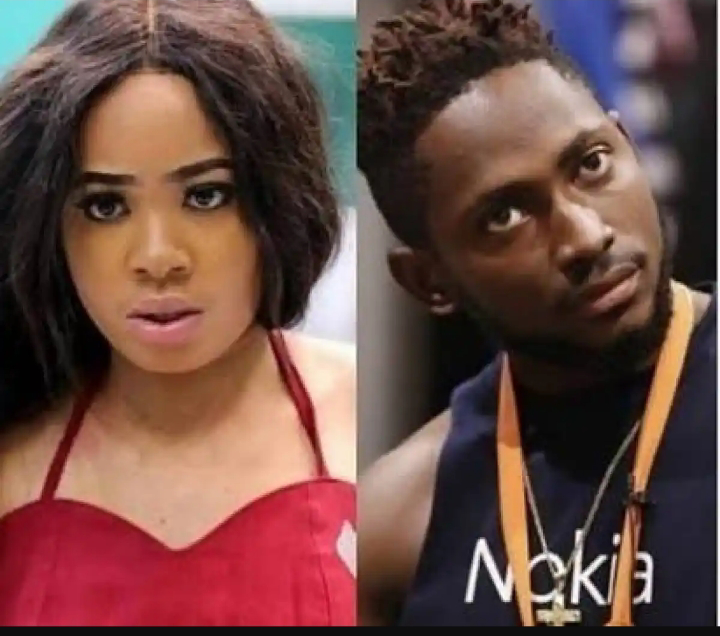 Miracle and Nina: these two made an appearance in season three edition of BBN titled '' Double Wahala '' they were paired together and known as Nina, they would later form a bond in a relationship capacity, they were able to hold on to their relationship till the final day of the show which saw Miracle emerging winner of the grand prize on offer, though they would later break up after the show with Nina now married and based in Atlanta, USA, while Miracle is now a pilot. 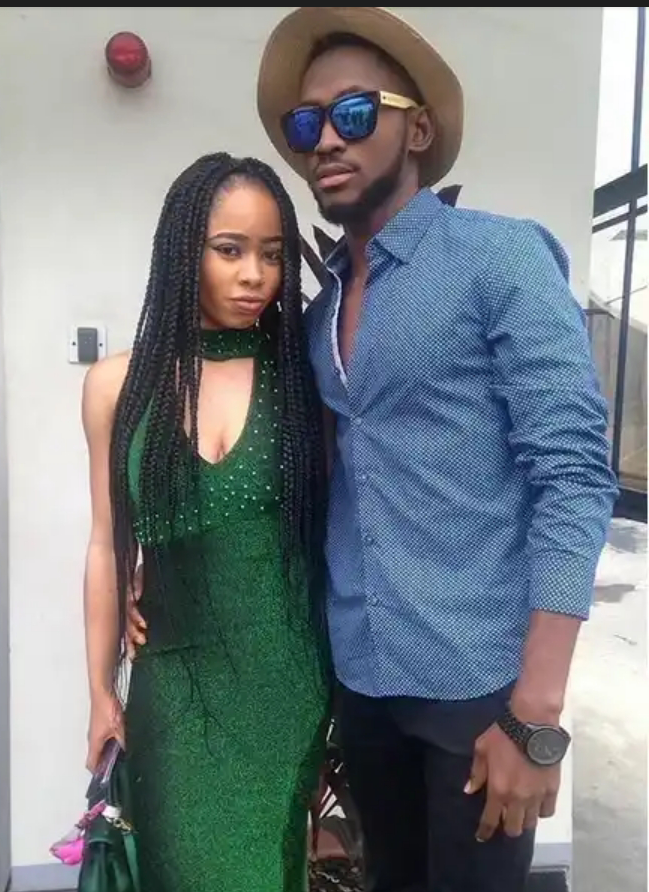 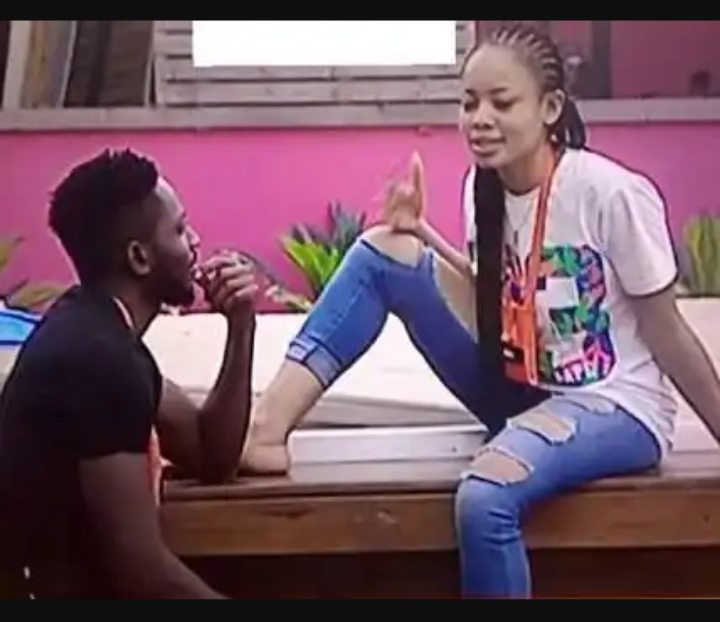 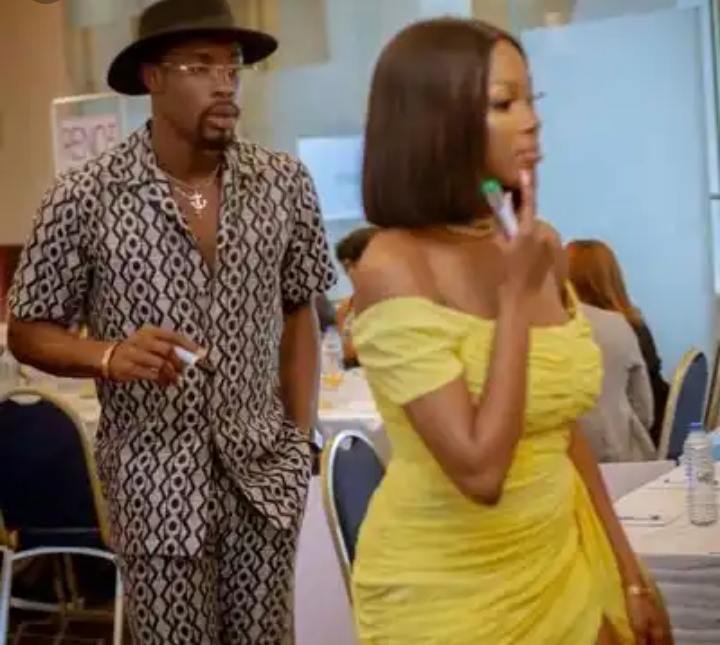 Vee and Neo: They both were housemates in the Lockdown edition of Big Brother Naija, they would later form a strong bond in a relationship, as they stayed true to each other, and their relationship waxed strong to the final day of the show which saw Laycon emerged winner, with Neo and Vee taking the fourth and fifth position in the series of votes acquired in the final day of the show. 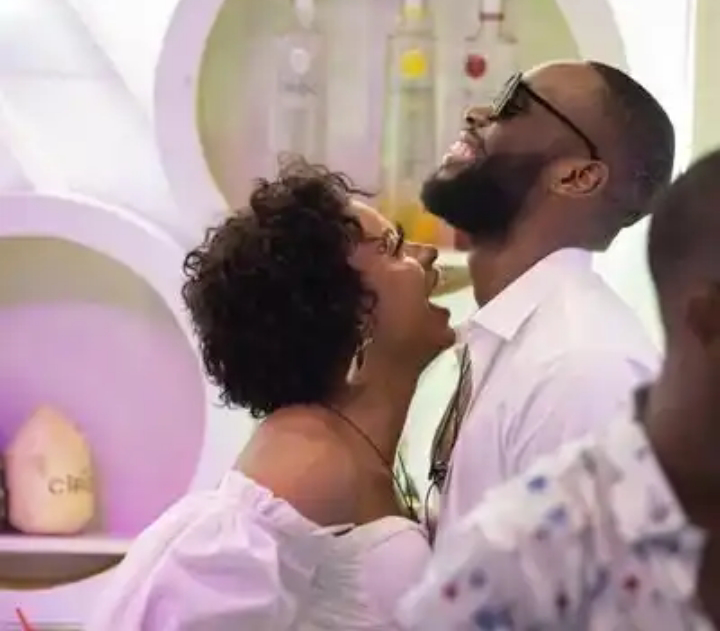 Emmanuel and Liquorose: these two starred in the Shine Your Eyes edition of BBNaija, they were known as Emmarose due to their closeness and relationship, they had an everlasting union in Biggie's house, stating till the final day of the show which saw White Money emerged winner, while Liquorose was the runner-up of the show. 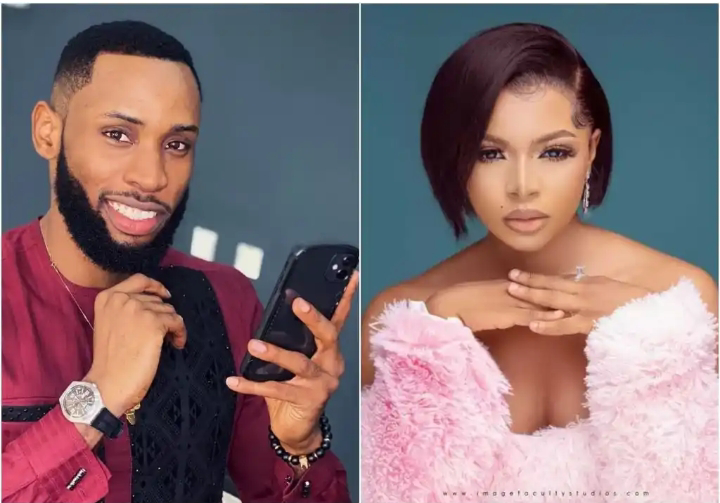 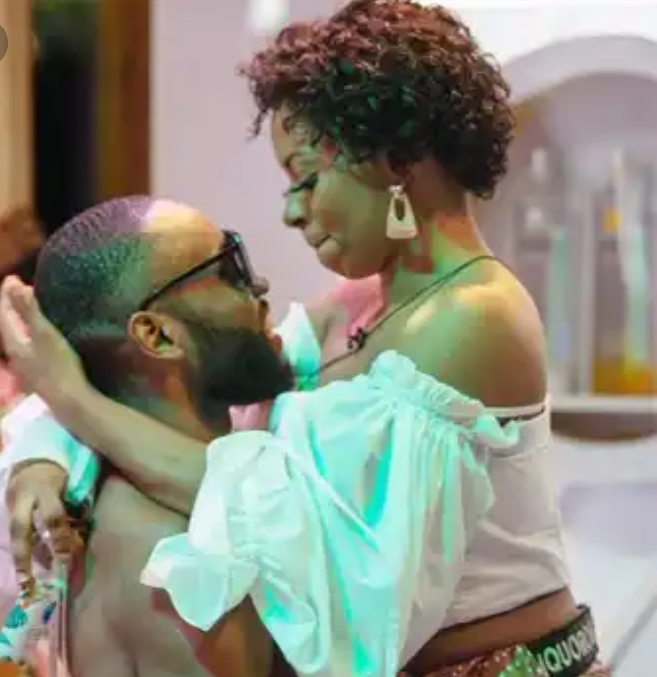 These are the relationship you can say we're everlasting in Biggie's house, as these housemates stated true to themselves for the duration of which the show was supposed to last, as the union stayed in till the last day or finale of the show, which is everlasting as long as Big Brother Naija is concerned.