By Gwandu1 (self media writer) | 2 years ago 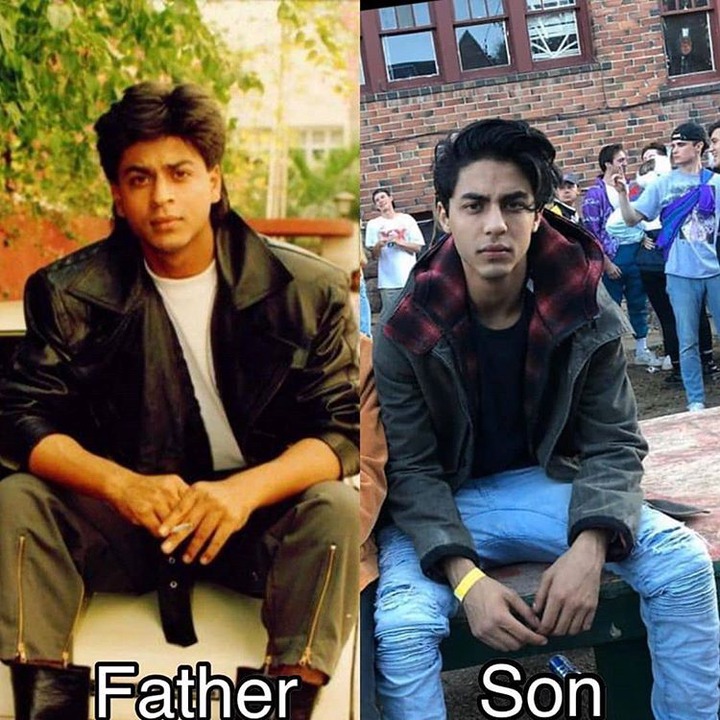 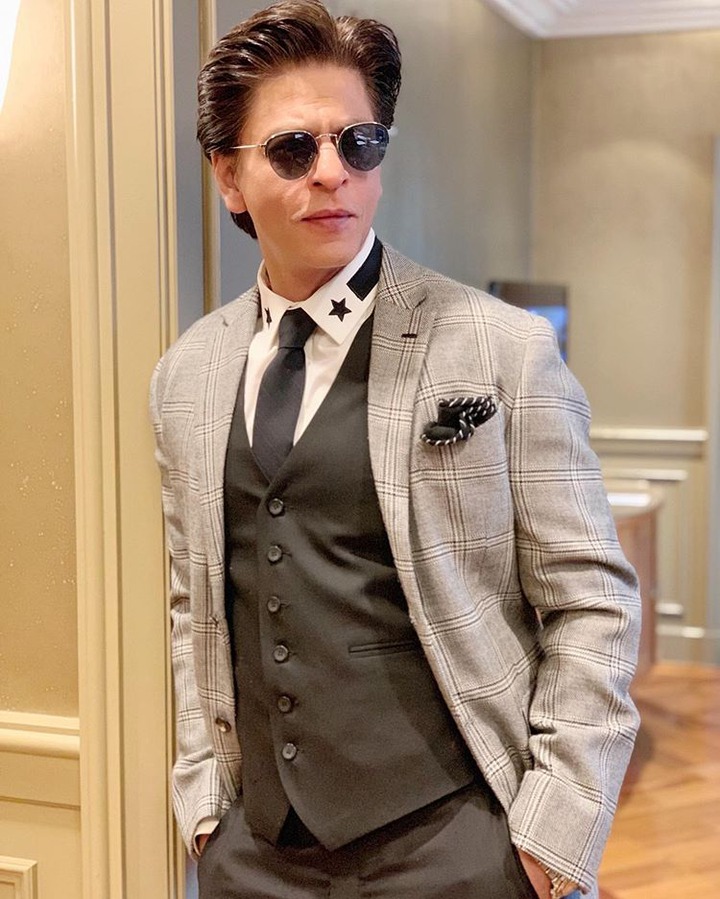 Referred to in the media as the "Baadshah of Bollywood" (in reference to his 1999 film Baadshah), "King of Bollywood" and "King Khan", he has appeared in more than 80 Bollywood films, and earned numerous accolades, including 14 Filmfare Awards . The Government of India has awarded him the Padma Shri , and the Government of France has awarded him the Ordre des Arts et des Lettres and the Legion of Honour . Khan has a significant following in Asia and the Indian diaspora worldwide. In terms of audience size and income, he has been described as one of the most successful film stars in the world. 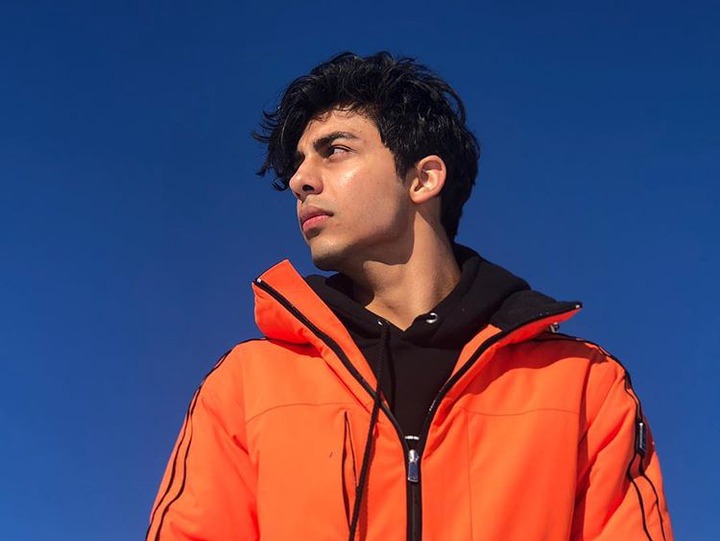 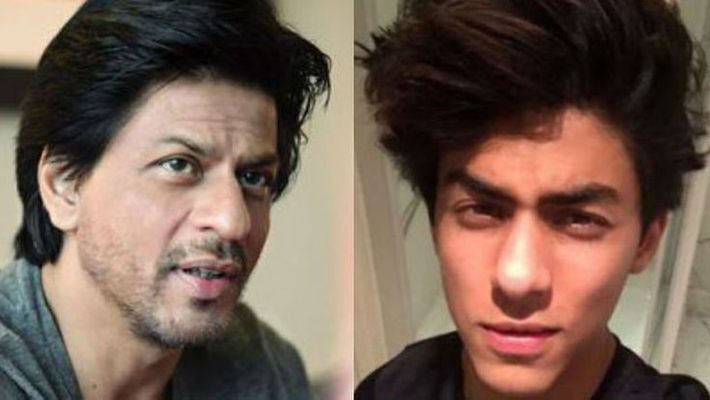 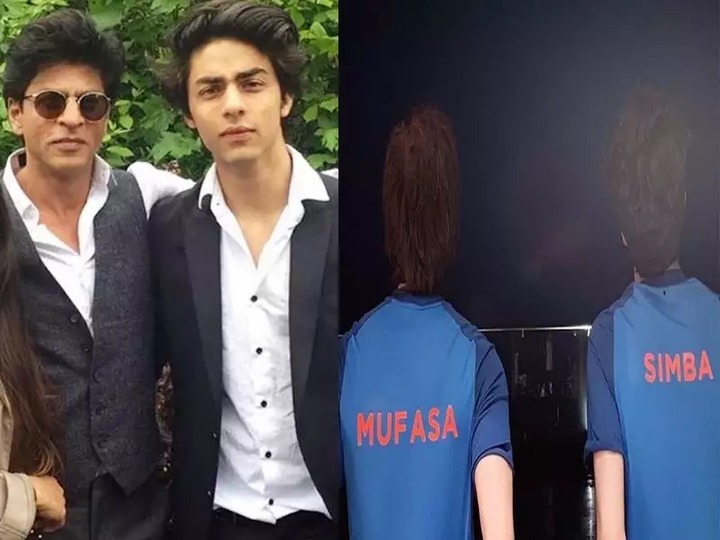 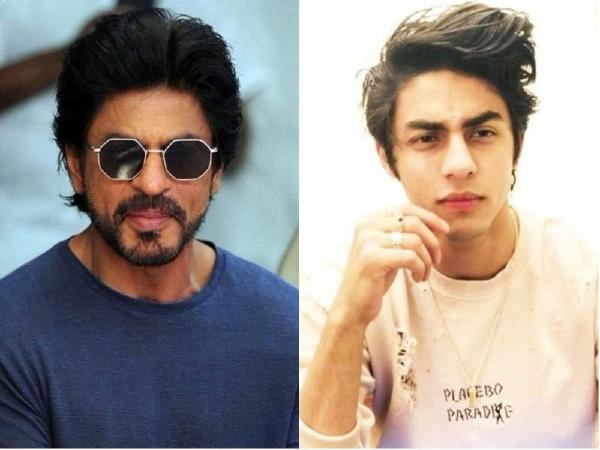 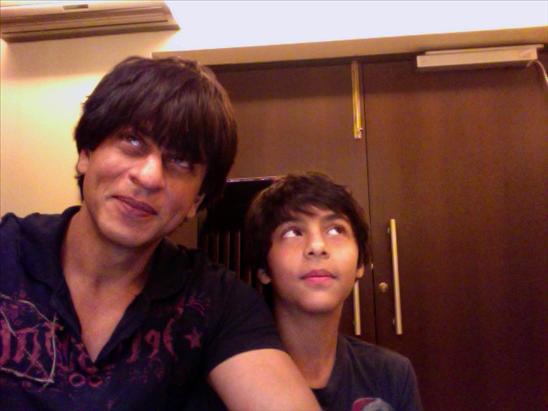 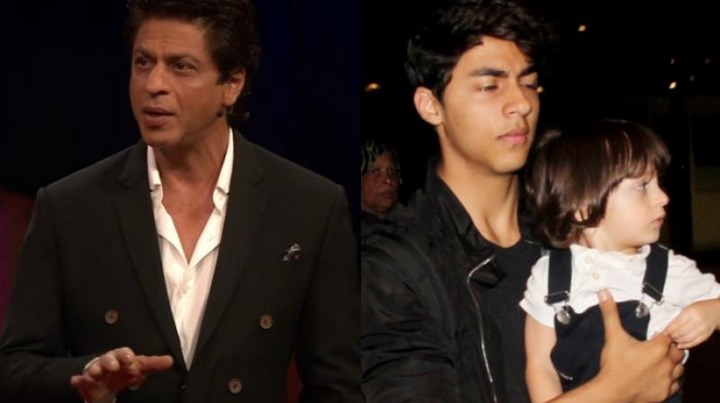 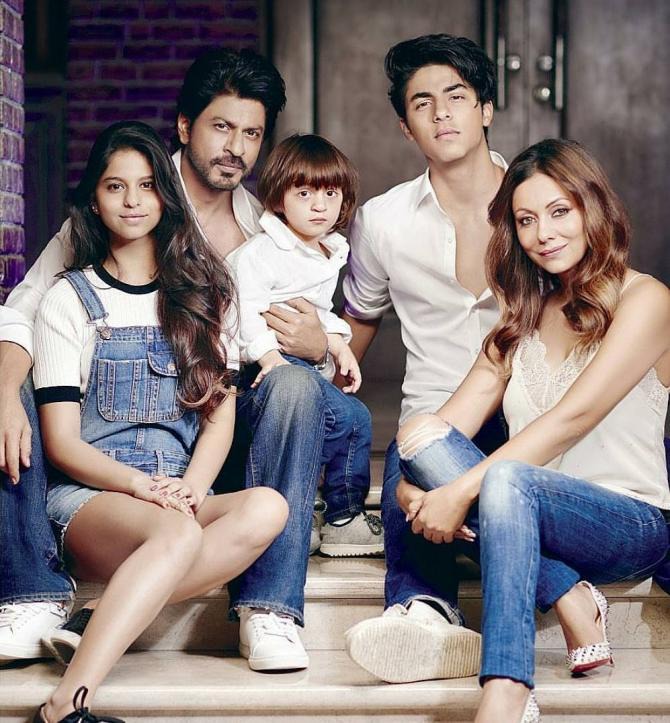 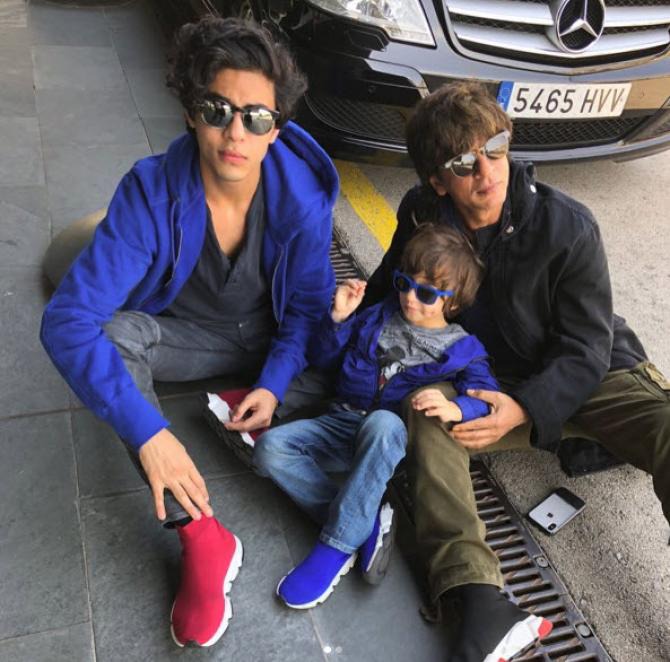 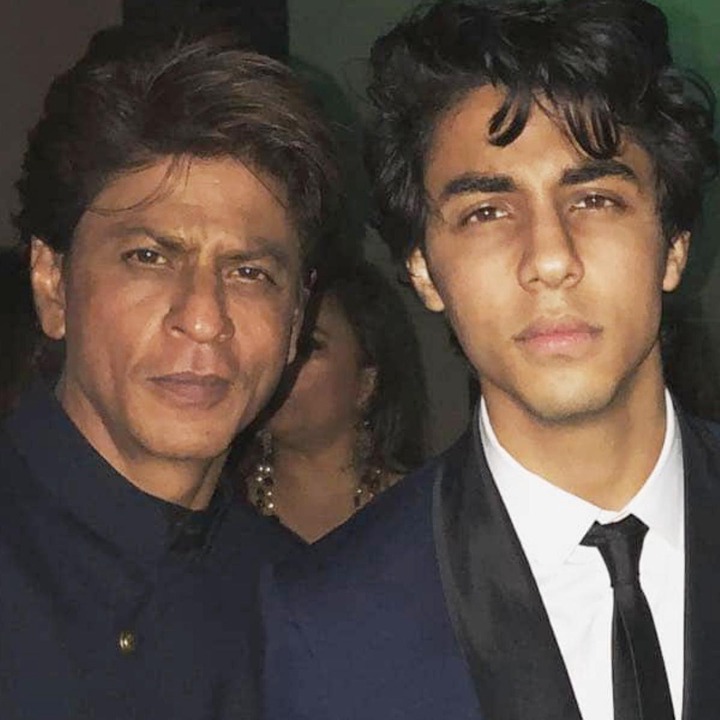 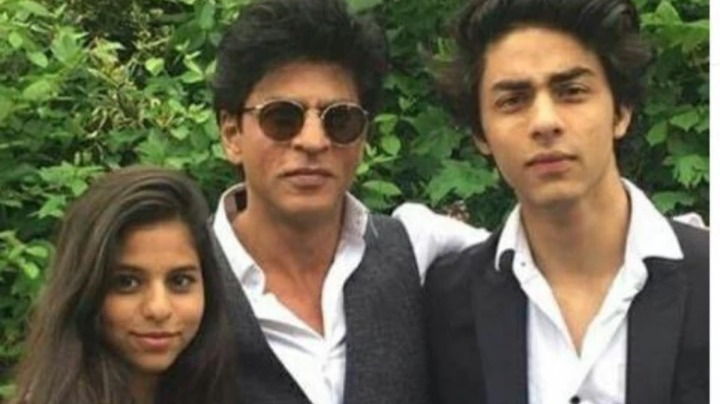 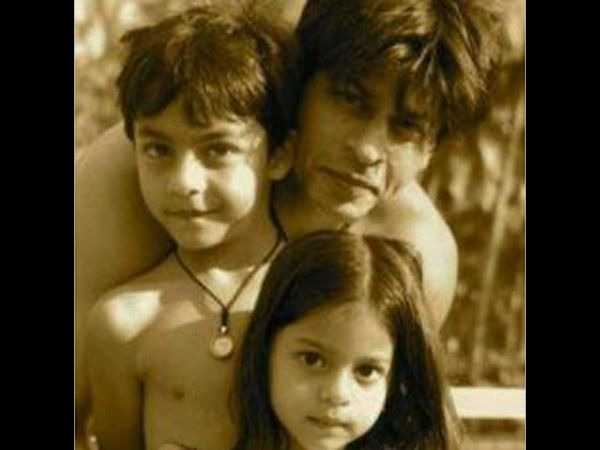 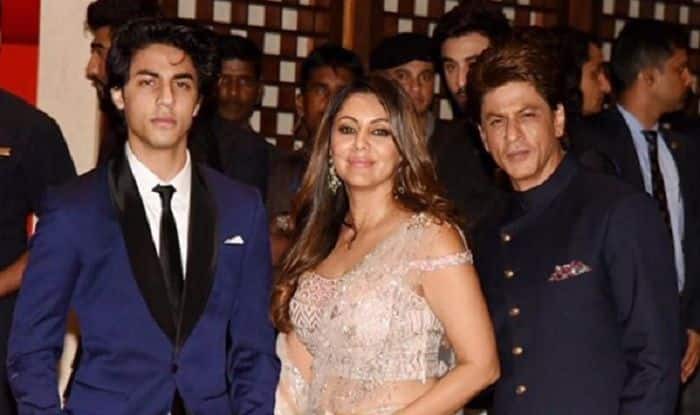 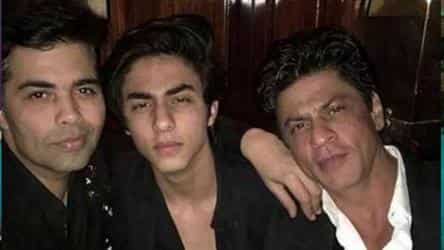 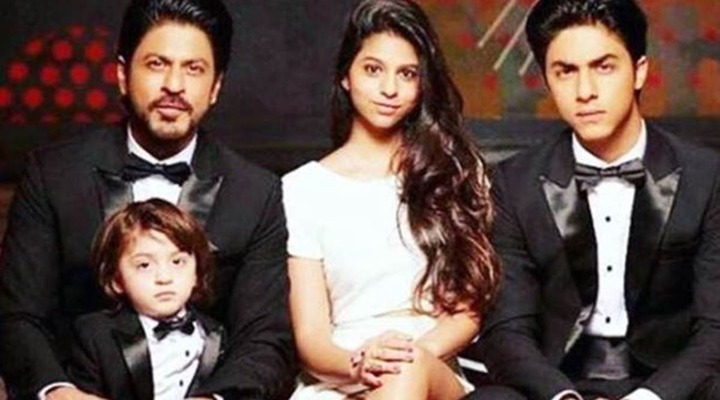 Content created and supplied by: Gwandu1 (via Opera News )