By Celebrityworld (self meida writer) | 25 days 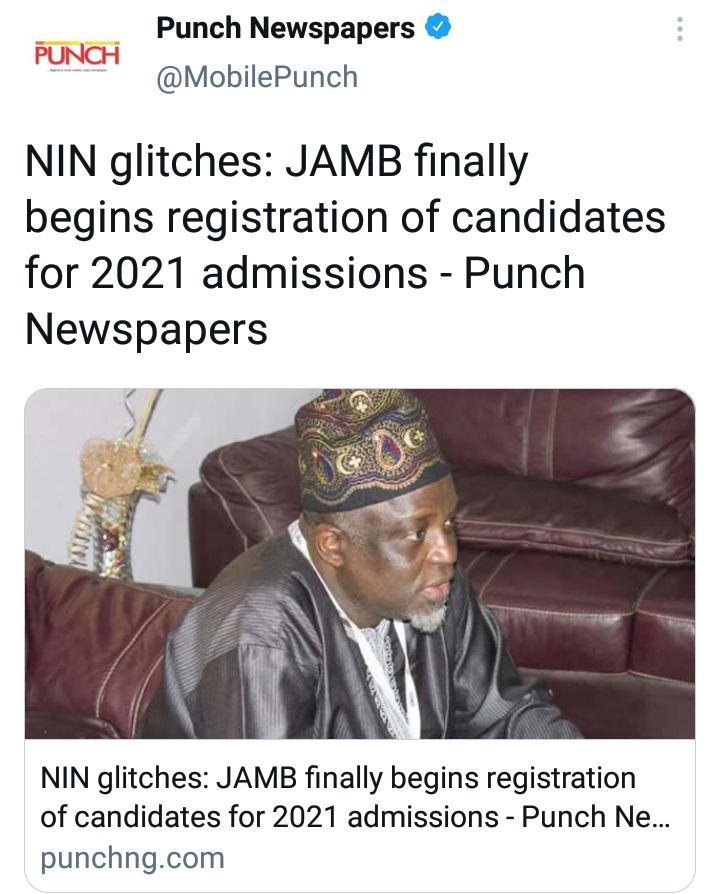 The Joint Admissions and Matriculation Board (JAMB) have announced the commencement of student registration for the 2021 Unified Tertiary Matriculation Examination and Direct Entry to tertiary education institutions in Nigeria. Saturday. This is coming up after the registrations were put on hold due to technical challenges of the National Identification Number.

JAMB spokesman, Dr. Fabian Benjamin, have assured student and wards that the registration for the Jamb examination has comments fully in the country and that all issues have been resolved. 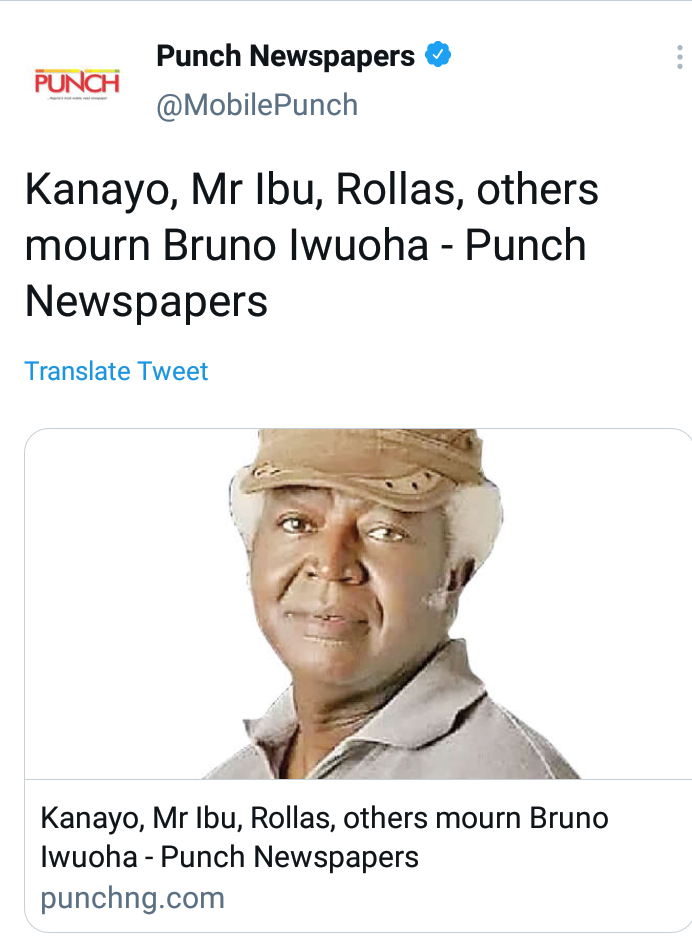 The death of veteran actor, Bruno Iwuoha, has continued to attract tributes from his colleagues and fans. Iwuoha died on Saturday at the age of 68 due to the long-suffering of diabetes. The Nollywood legend is survived by a wife and children(6 children). Many celebrities have shown concern after hearing the sad news of his death.

Nigerian popular movie star Kanayo O kanayo mourn the deceased, he said that the news of Bruno's death saddens him due to how close there were. He said he tried his friend's phone but wasn't able to get through.

Also, Mr. Ibu, the Nigerian comic star has joined in mourning the dead movie legend, he said “I just heard about his death some minutes ago and I am still in shock that Bruno is no more." 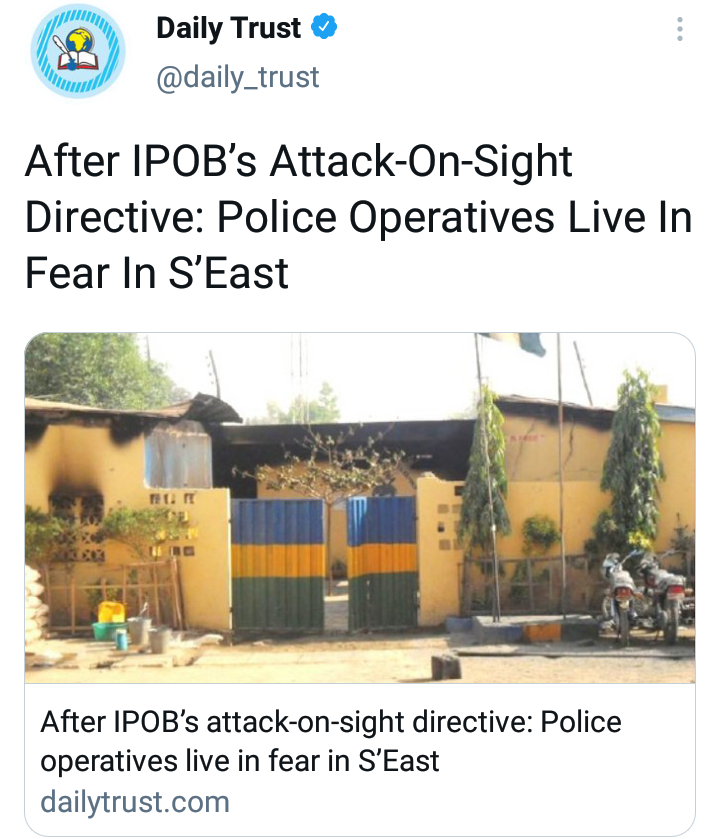 Due to some directive given by Nnamdi Kanu the leader of the indigenous people of Biafra (IPOB) through social media and his Radio Biafra, relevant authorities and security agents are pointing fingers at the members of Eastern Security Network (ESN) for the dangerous attack on police quarters and the northern people living in the South East.

Security operatives have become a risk species in South-Eastern Nigeria as they are been attacked, tortured, and killed by suspected separationists and cultists. Northerners living in the south Eastern region are also in fear as some of them are been killed and their property destroyed, they don't know what might be their fate if the attack continues. 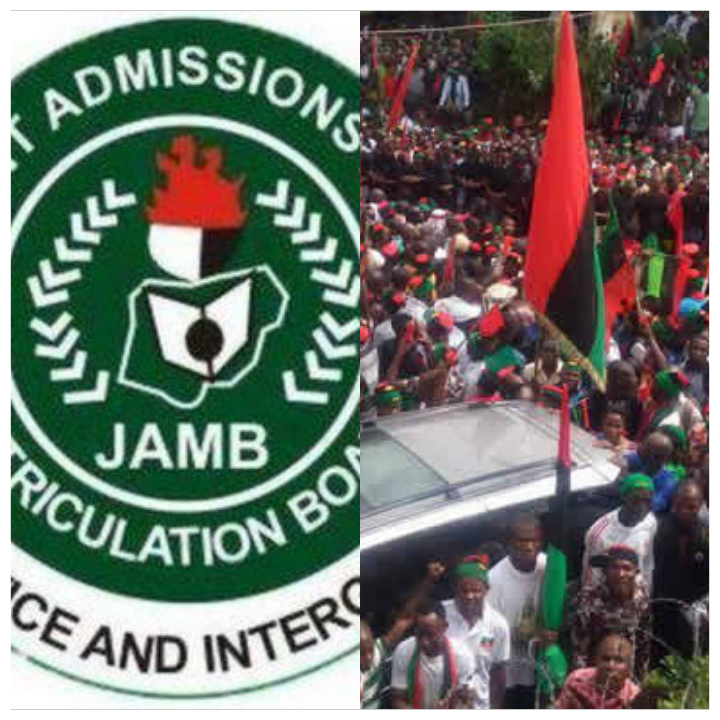