Nedu's Rebuttal and the Rising Cases of Paternity Fraud in Nigeria

By EdeBlog (self media writer) | 10 months ago 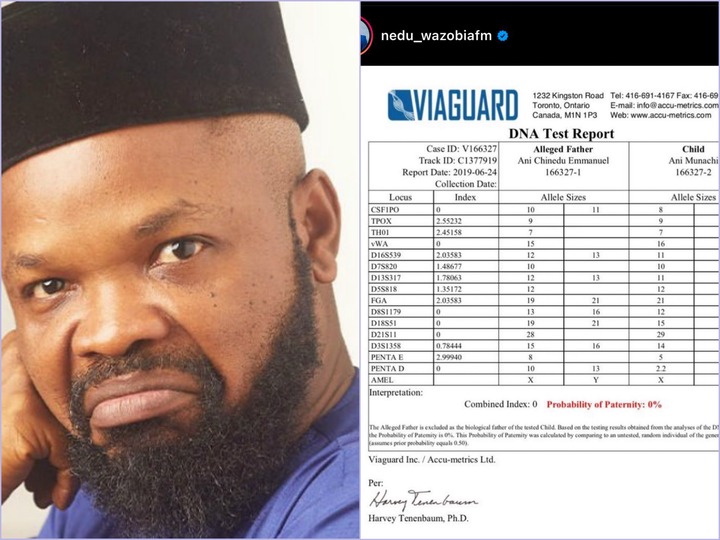 Nedu, an OAP with Wazobia FM, has revealed that he is not the biological father of the son he had with his ex-wife, Uzoamaka Ohiri. He made this known to the general public on his Instagram while responding to an allegation by Uzoamaka that he beat her up a few weeks after she had a Caesarean section. 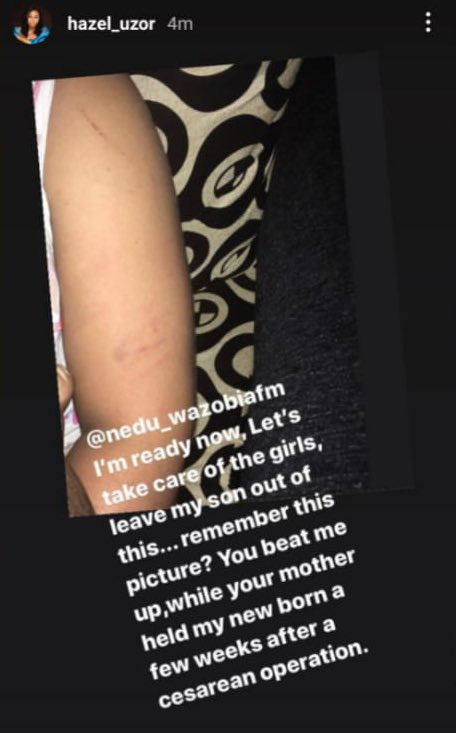 "Our marriage was plagued by a lot of issues. One of which was continuous infidelity from her side that led me to conduct a paternity test on our kids, which led to the revelation that our first son is not my biological son," Nedu wrote in his rebuttal on Instagram. 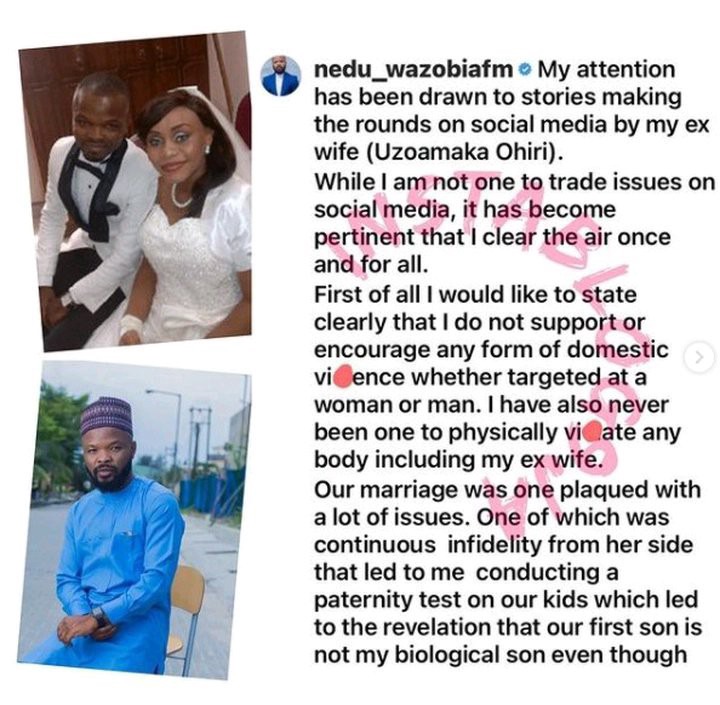 Nedu's experience is just one of many cases of paternity fraud in Nigeria. In January 2020, the news broke out on social media that 45-year-old Tunde Thomas had died of cardiac arrest after his wife told him that he wasn't the father of their two children. The children were allegedly sired by his wife's boss, who was a top executive at a popular bank in Nigeria. 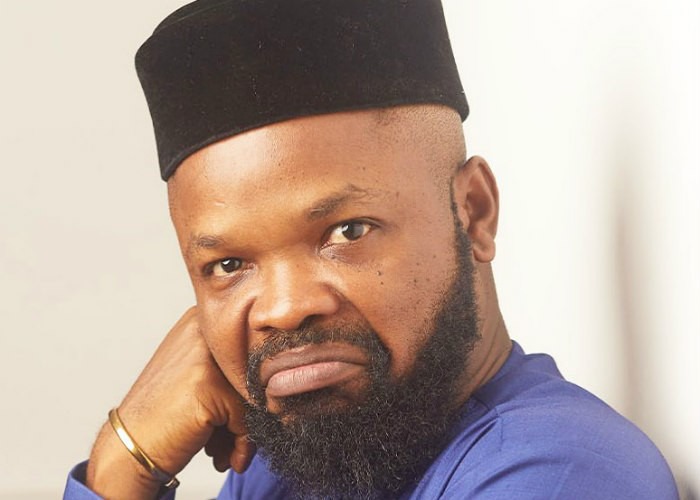 Paternity fraud is a situation where a woman deliberately misidentifies her husband as the biological and legitimate father of a child. Men usually find out that they are not the true fathers of their presumed children on suspicion of infidelity, and by conducting a paternity test. Many Nigerians have decried the rising cases of paternity fraud in Nigeria, and this calls for great concern.

According to a staggering statistics that has been in circulation, at least four out of 10 men in Nigeria are not the biological fathers of their children. A Lagos-based DNA expert claimed that 30% of the Nigerian men who went to paternity testing centers were not the biological fathers of the children in their custody. This claim, however, could have been exaggerated or underreported, because laboratory samples collected at paternity testing centres are not representative of the general population. In 2015, Mr. Ayodele Ayodeji, of Paternity Test Nigeria, revealed to Ventures Africa that "there is one case of paternity fraud out of every four paternity tests conducted at the centre." 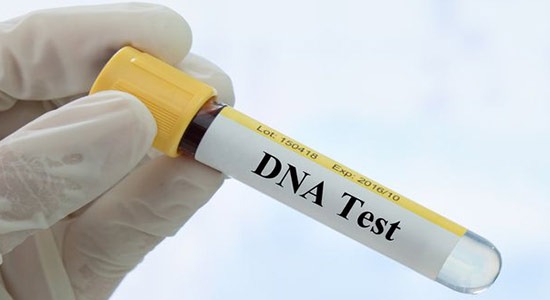 Most Nigerian men may not consider conducting paternity tests on their children because of the cost implications. The average price of a paternity test based on an online price survey is N100,000. Another reason men don't usually bring up the issue of DNA testing is because they don't want to hurt their wives' feelings. Most women feel really bad when their husbands decide to conduct paternity tests on their children, except for cogent reasons, like Visa applications. They feel their husbands don't trust them anymore.

Content created and supplied by: EdeBlog (via Opera News )