By Newswriters (self meida writer) | 22 days

Hey guys! I know many will be surprised or shocked with the headline of this article which says Big Brother India. As well many will not be shocked as they are all aware of this.

Big Brother is a reality show which is being aired in various countries across the globe. The show across each country is guided by same rules and activities. 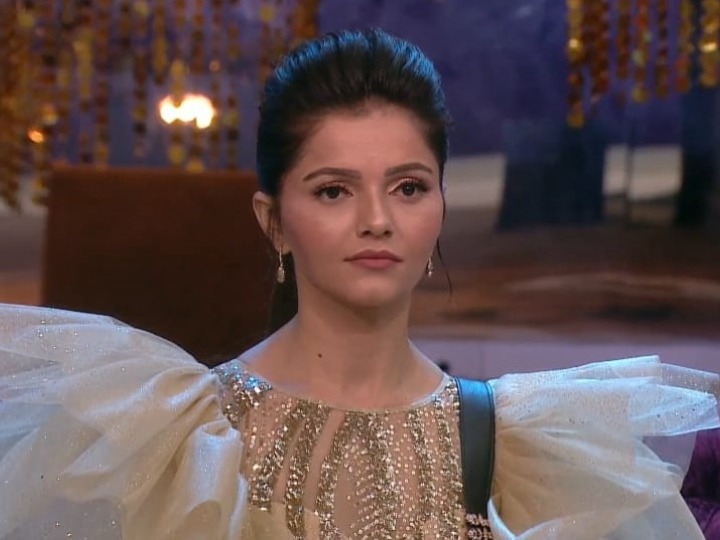 Rubina Dilak is a popular Bollywood actress whose career span mostly on the television series. 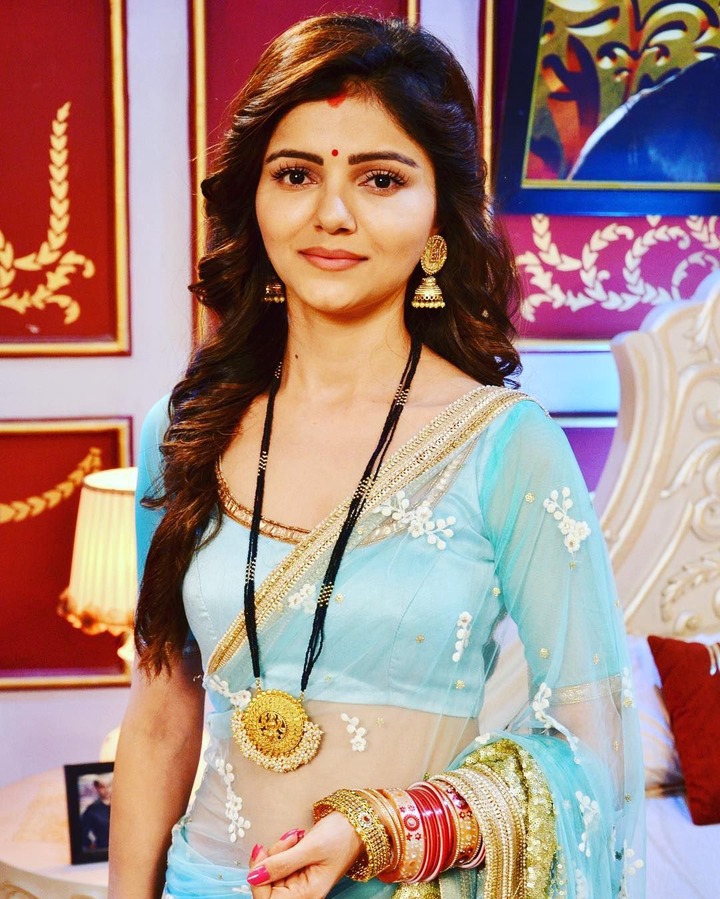 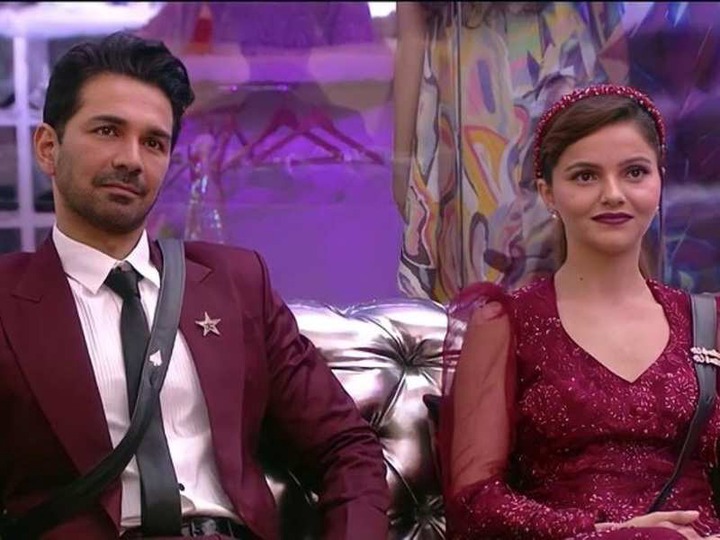 Rubina is married to Abinav Shukla who is also a Bollywood television actor. 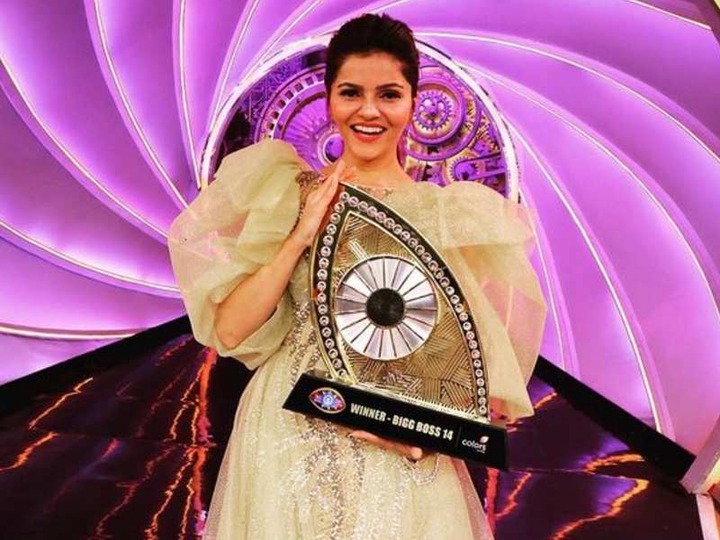 In October 2020 Dilak entered as a contestant in the fourteenth season of Big Boss (Big Brother) reality show. She was the only one who stayed in the house for twenty weeks and emerged as winner.

Content created and supplied by: Newswriters (via Opera News )