By Quintessential (self meida writer) | 20 days

Few days ago, a disturbing video of an African American harassed by a white man for being in a majorly white neighborhood went viral. 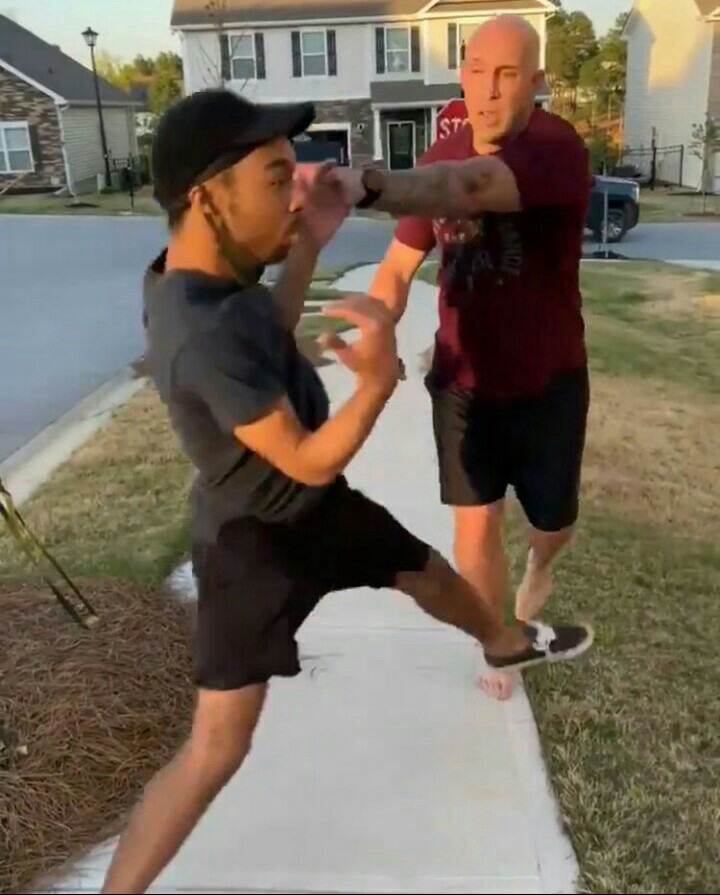 In the video, the White man — Jonathan Pentland, 42, was seen shoving the Black man who was identified as Deandre several times and speaking profanities at him. Pentland is heard asking the black man to leave or he would be thrown out. "You better start walking right now...You are in the wrong neighborhood Motherf*****, Get out!" are some of the scary words that could be heard in the 2-minutes video. 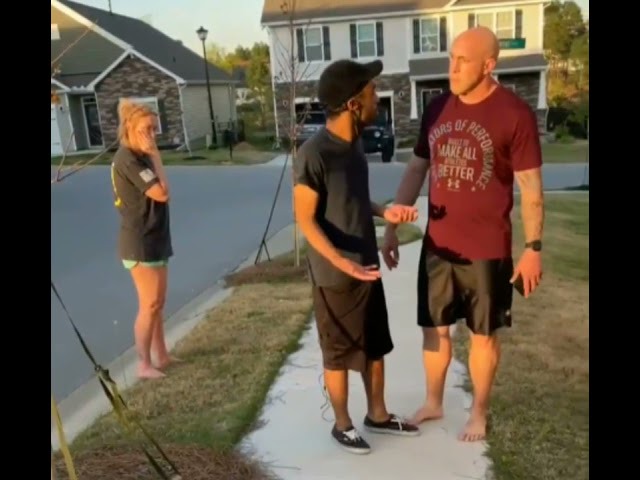 Pentland, is believed to be a US Army sergeant. And although he has since been arrested and charged for assault, the video still bring chills down the spine of lovers of freedom and justice in America and indeed, the world over.

Now, it appears that succour is about to come the way of the black man, as American gospel artists, Travis Greene has reached out and asked to be connected to the young man. 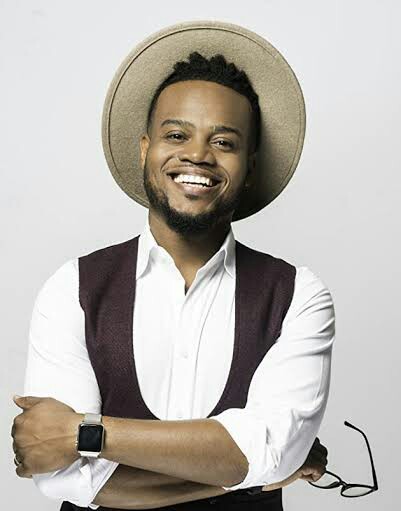 In a lengthy, emotional Instagram post, the award winning musician said that he was heartbroken that such a thing could happen in a city he loves so much, (Columbia, South Carolina). He posted, " To know that that a young man was harassed for walking through a neighborhood by someone who FIGHTS for our freedom in the US Army is beyond disturbing. If anyone has any information about this young man, please send it to me... I have a financial blessing waiting for him..." 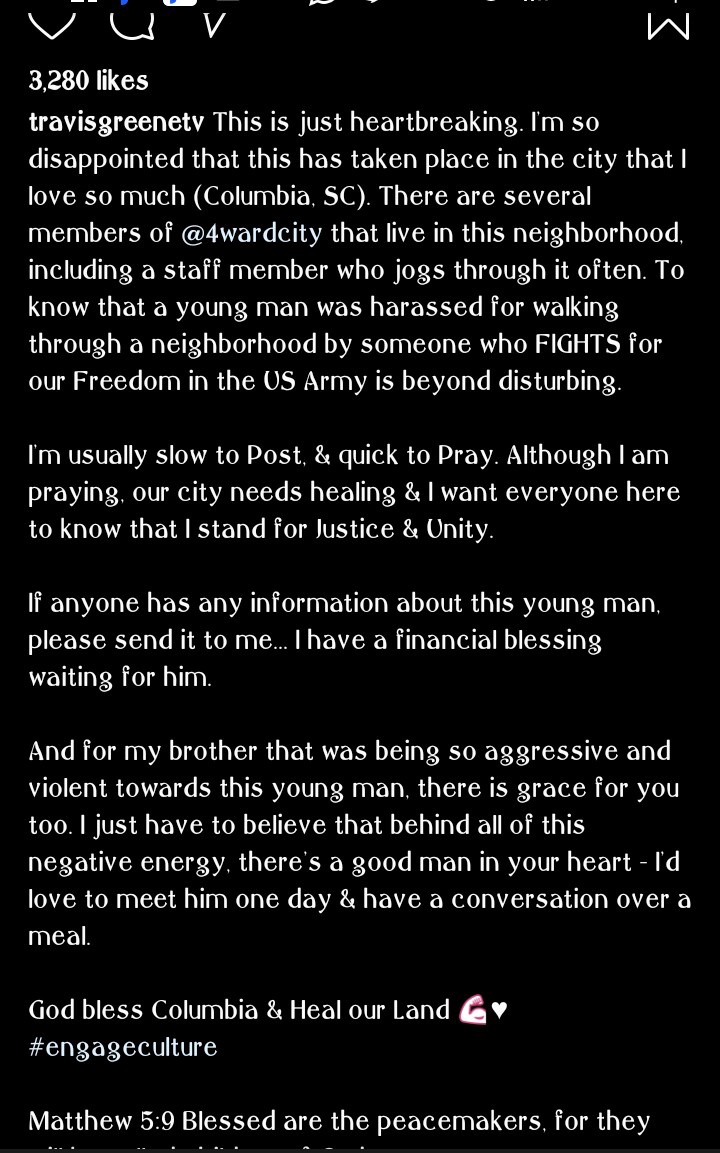 According to the lady who posted the video, Deandre was still processing the events of that day, but was doing ok. And with this good news, he is about to fare even better. 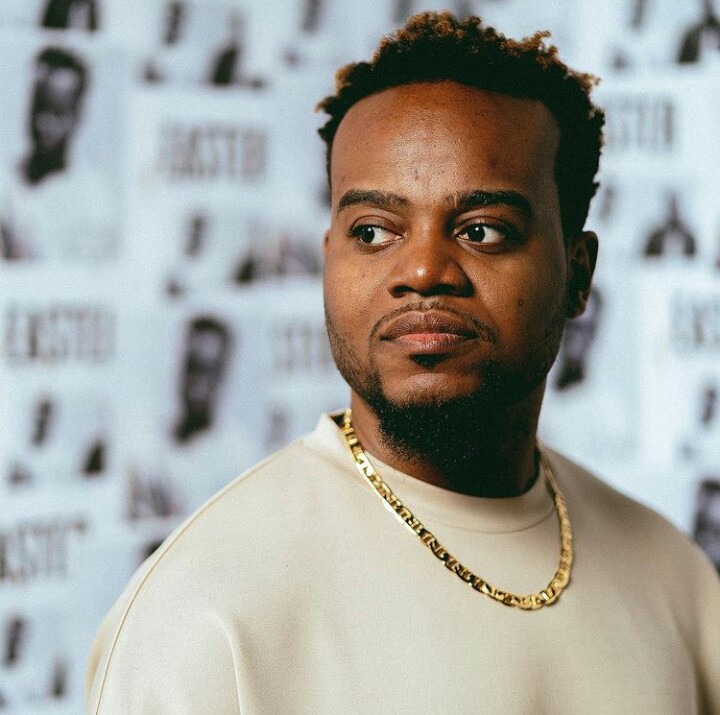 Surprisingly, Travis Greene also expressed his intention to meet with the aggressive man, Pentland someday and have a discussion over a meal with the man whom he referred to as "Brother." He ended the long post with the words of Matthew 5:9 which says, " Blessed are the peacemakers, for they shall be called children of God." 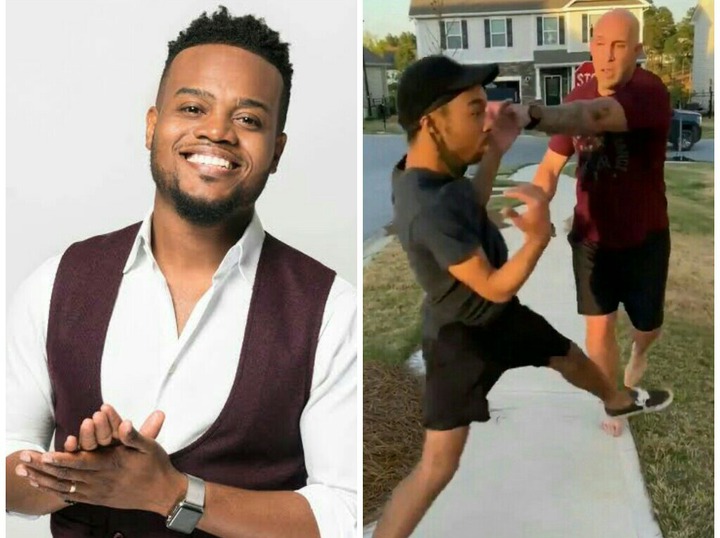 Content created and supplied by: Quintessential (via Opera News )

Don Jazzy, Poco Lee And Others Reacts After Tiwa Savage Revealed She Was Out Last Night With A Man

Nengi Shares Video Of Her Male Friend In London

"Don't Let Them Use You To Wait For The Right Person", Juliet Ibrahim Says As She Stuns In New Photo

10 Ways To Make A Woman Fall in love with you

Who has the most beautiful tattoos between these 10 Prominent celebrities in Nigeria?

Few Days To Eid Fitr, Check Out These Kaftan Styles You Can Rock For The Celebration