PHOTOS: Late Famous Legendary Musicians Whose Children Are Active In The Entertainment Industry

Some musicians who made fame in the music industry before they died have children who have continued with their legacy in the industry.

In this article, I will be sharing with some late famous musicians whose children are active in the entertainment industry; 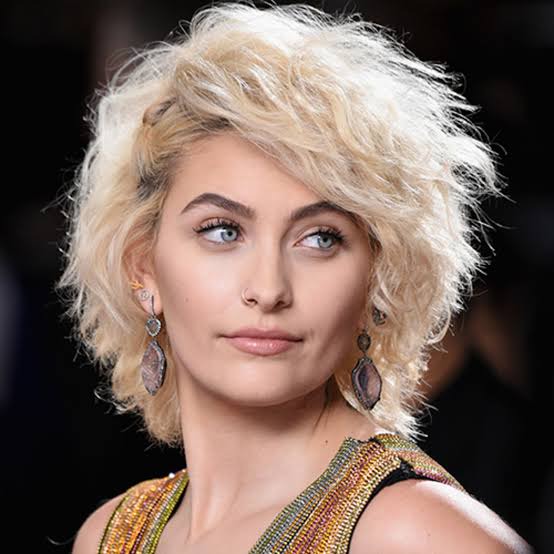 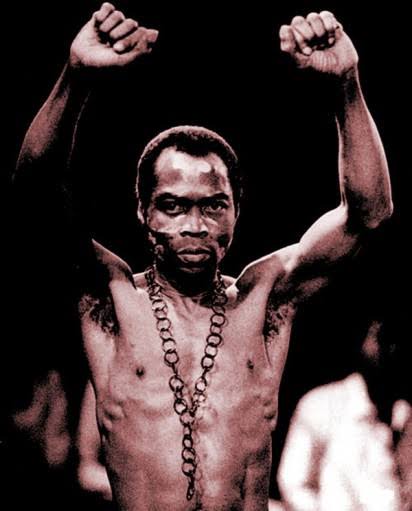 It may interest you to know that Fela has children who are active in the music industry, his first son named Olufela Olufemi Anikulapo Kuti, popularly known as Femi Kuti, has worked with some local and international artists and has released a good number of hit songs. The 59-year-old singer has been nominated four times for a Grammy award under the category of Best World Music Album.

Fela Kuti has another celebrity son, Seun Kuti, who is famous in the music industry. 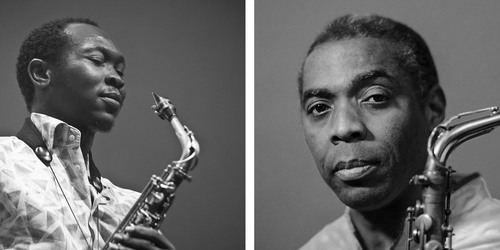 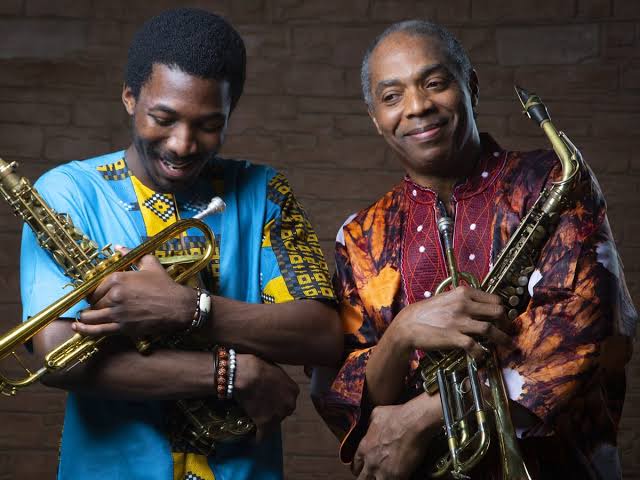 • Late Micheal Jackson was a famous musician and dancer who reigned in the music industry in the '80s and '90s. 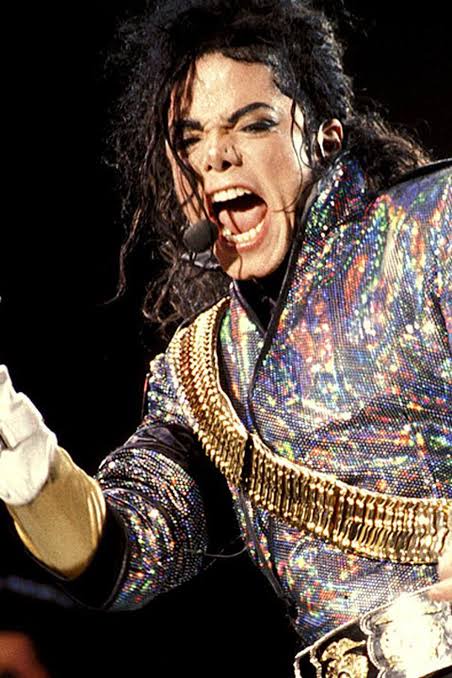 The multi-award-winning music star has beautiful children, and one of them is very much active in the entertainment industry.

His beautiful daughter, Paris-Michael Katherine Jackson, is an American model, actress, singer, and musician. She is the second child and only daughter of the late Michael Jackson. 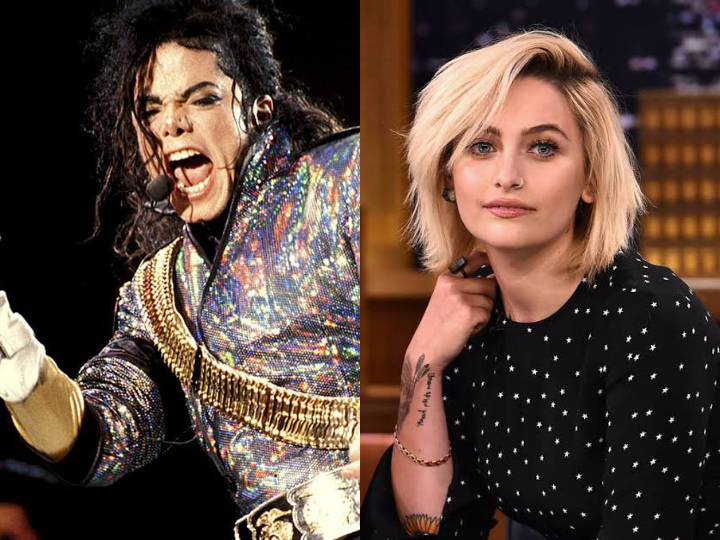 The young girl signed a deal with Republic Records in 2020.

• Legendary Reggae musician, Bob Marley was known to be the selling reggae artist in the world. 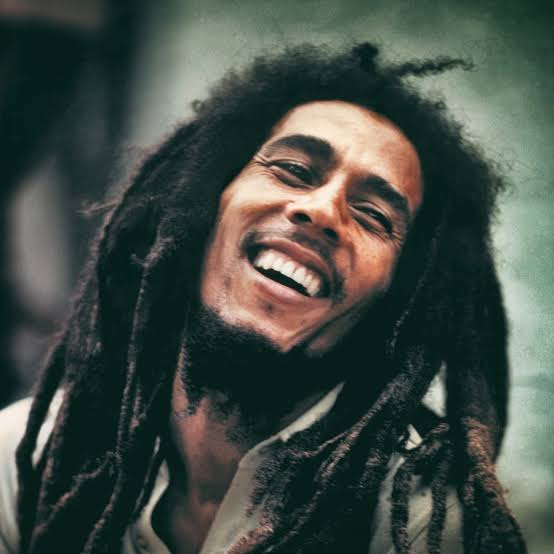 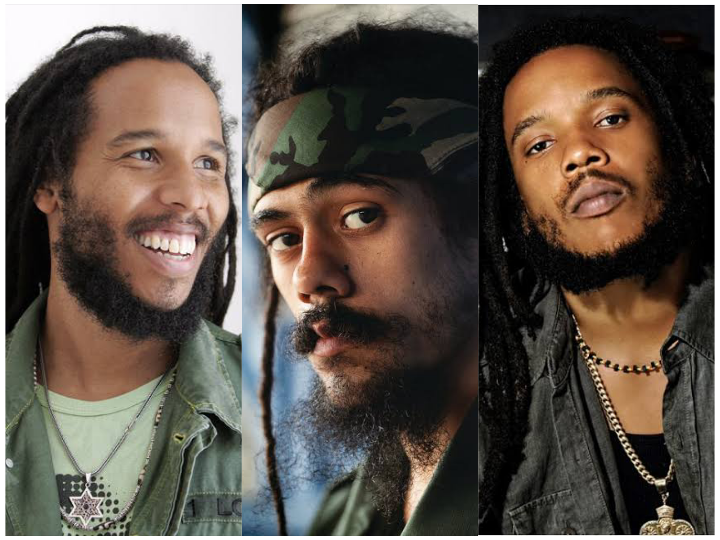 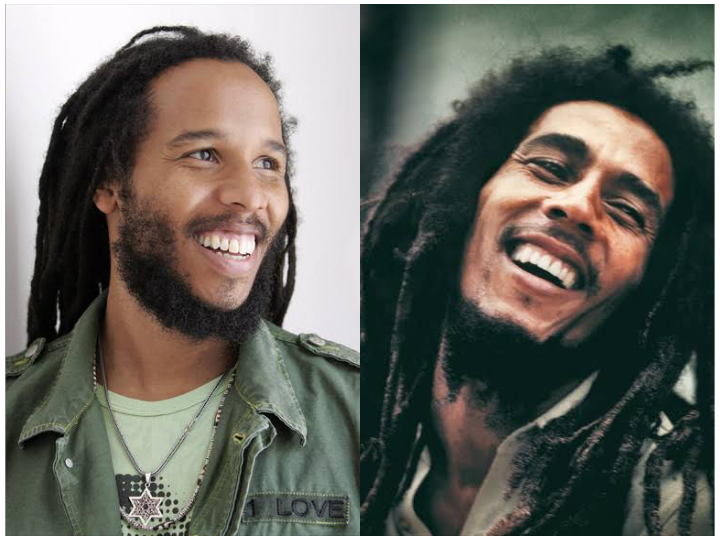 Which of these legendary musicians do you miss the most? Share with us in the comment section.