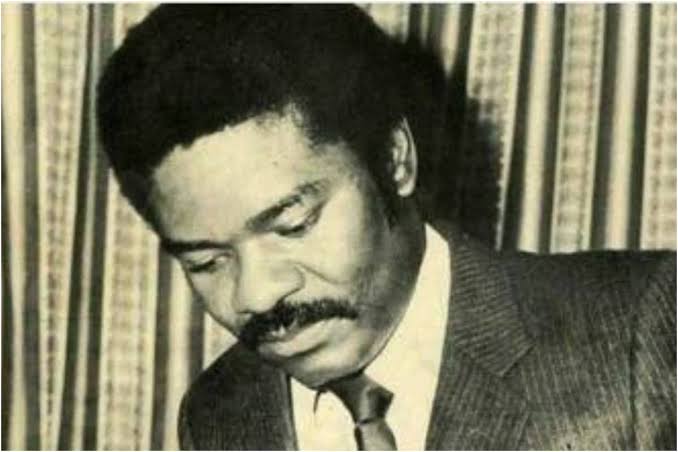 Dele Giwa was born on 16 march 1947 at Ile Ife, he studied at Brooklyn College, new York city, Fordham University where he attained a BA in English. Dele Giwa later died on 19 October 1986 at Ikeja Lagos state where he was killed with a mail bomb. 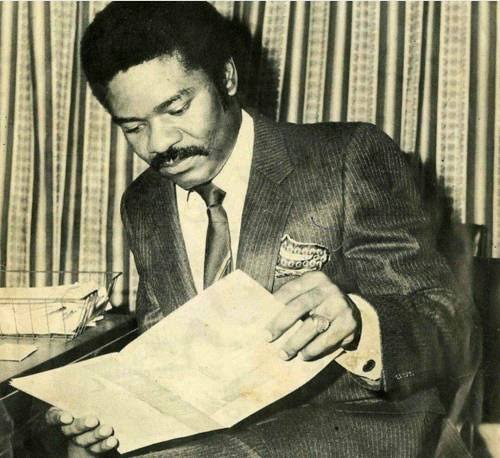 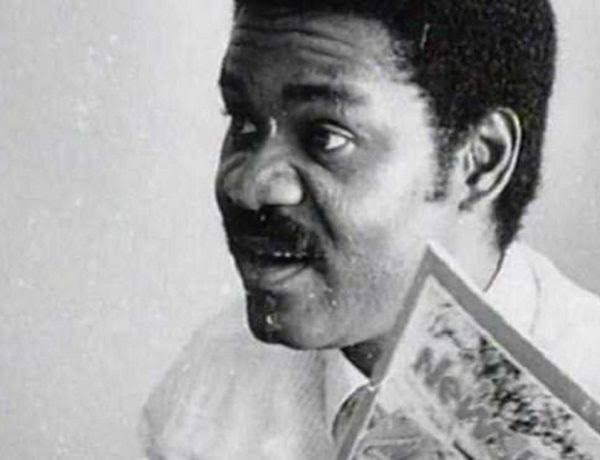 Dele Giwa and his fellow journalist was the founder of Newswatch in 1984, the first was distributed on 28 January 1985. He married to several wives and children, the woman who gave birth to him is our lovely mother Elekiya Ayisat Giwa.

Elekiya Ayisat Giwa was the adorable woman that gave birth to Dele Giwa. The Old woman lost her son when her son was 39 years old, it was just a sad news. She had been staying with one of her daughter, the youngest precisely by name Mrs Abibbat Ronke Aboaba in Ikorodu, Lagos, where she passed on in the early hours of Tuesday at ogun. The remains of the 87 year-old Madam Elekhia who was the mother to the late founding Editor-in-chief of Newswatch Magazine, was laid to rest in peace. 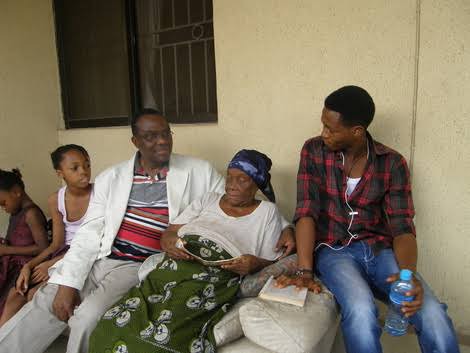 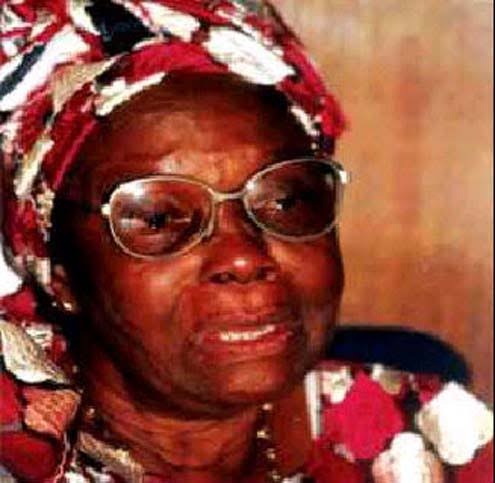 She was an indomitable woman who never left any stone untouched when she trained her children. She was a very good woman. She lived so long on planet earth, she died when she was 87 years. She was also the mother-in-law of Florence Ita Dele Giwa and other wives of Dele Giwa. Her son was the one who was killed with a later bomb. She was heartbroken when she heard such news, and also seeing one of her child dying before her. She had what it takes to be a quality mother, she was also such an indefatigable woman for producing such a great man in Nigeria. It is unfortunate that both the mother and her child is dead. She also has several grandchildren. Ma may your gentle soul keep resting.

Content created and supplied by: Onyiboi123 (via Opera News )