20 Funny Jokes For Your Pleasure, Laugh Out Loud And Forget Your Worries

1. Who said English language is easy? 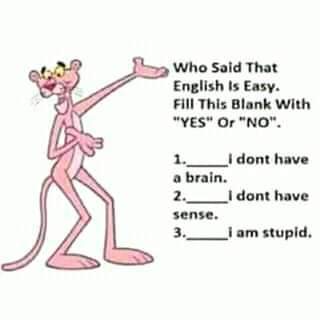 2. Just Imagine, I was talking along with my sister and a guy appear from nowhere saying what are you doing with this baboon? Bros, are you Ok at all. 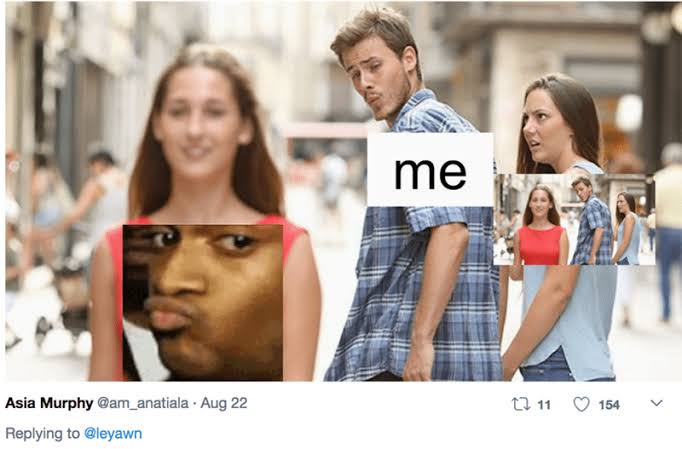 3. Just the other day at Ikpe, a boy met his father in the living room reading newspaper, the boy asked his father, "can I watch the TV?" the father replied, "yes but don't switch it on. Abeg I want to faint

4. I met a guy on Facebook, he told me that his father has an android car and I told him that my uncle's swimming pool got burnt yesterday, he blocked me immediately. Please are we not doing lying competition?

5. Imagine this girls, her boyfriend left his phone unlocked with her, instead of her to transfer money from his account to her account, she is busy reading his messages. Sister are you ok?

6. An accident occurred and 15 people died and 25 people injured. The minister of transportation promised to offer the injured $50 each and $6m to the dead for their funerals. One of the injured silently laid where the Dead bodies were and before you know it, one of the dead victim shouted, "bro go back to your place, don't bring confusion here they don count us ooooo" 😂 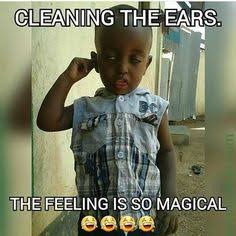 7. Some Nigerian guys will not kill me. When you don't have anything to tell a lady, bros end the chat na. Which one is "so babe what's your favorite age?"

8. Ladies, listen to me. If a guy ask for your number, kindly give him your dad's number and the recharge card to call him. Am I communicating?

9. It is only in Nigeria that your father will hold belt and still be telling you that he is not going to beat you. Am I a horse?

10. Our pastor told us that anybody that tells lies will enter hell fire. 3 minutes later I heard the pastor and his children singing,

I remember when I was a soldier...

I don't have much to say lemme be going

11. My father will advice me for 5 hours and will still be saying, "I don't have much to say"

12. All these people saying can you slap me for 1Billion Dollars, my dear brothers and sisters with the situation in Nigeria now I can exchange you with bread and beans

13. Dangote did not send i love you Jesus to 25 people before he became rich. So, please stop disturbing me or else i will curse you o... 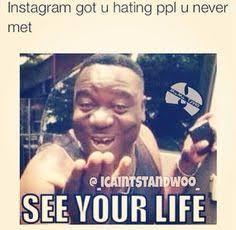 14. The funny thing about being a rich guy is that every lady you approach is single. But when you are poor Brother, even a newly born baby has a boyfriend. Na wa o... my fellow ladies am i lying?

15. I have never heard any Pastor preaching about the Maps in the Bible. I think they are hiding directions to HEAVEN from us

17. When am bored I call MTN customer care and ask why my phone isn’t charging.

18. Money is the root of all evil, but poverty is the complete tree. In fact a forest. An evil forest for that matter.

19. I will not be impressed with technology until I can download food with eat. My love for food eh

20. You don't treat your girl right, another guy comes and treats her like a queen that she is, she dumps you for him and now you're calling her a Cheat. The thunder that will fire you is still doing press up.

21. I always double check my spelling before I post anything because of this unemployed FACEBOOK English professors

22. I know Some of you ladies also want to be loyal to your boyfriends but the economy wouldn't permit you

23. I'm so humble I'm not bragging but I just wanna thank God for what he has done. I told my friends I'll get it & they laughed & said I can't afford it but due to my hard work & working extra hours, I finally had enough money to buy data to download this picture from Google. 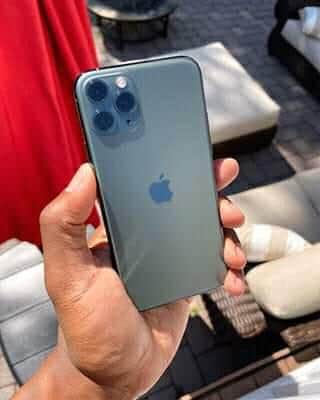 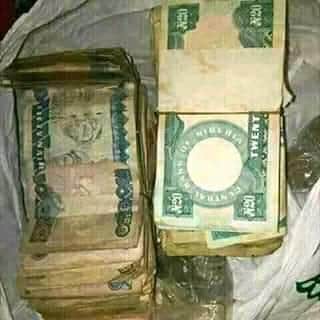 26. The day i can never forget in my life is the day i help one particular girl to carry two jerry cans of water up to the fourth stair, on getting to the entrance of her room, she thanked me and say put it there bro., my boyfriend is inside he will take it inside. I was like 'Jeeeesu'... I quickly carry those kegs, throw them down the stairs. I thought to myself, 'if ha no burn the kegs wetin i gain?' Amaka tell me

Share your thoughts on the funniest joke you have read so far.